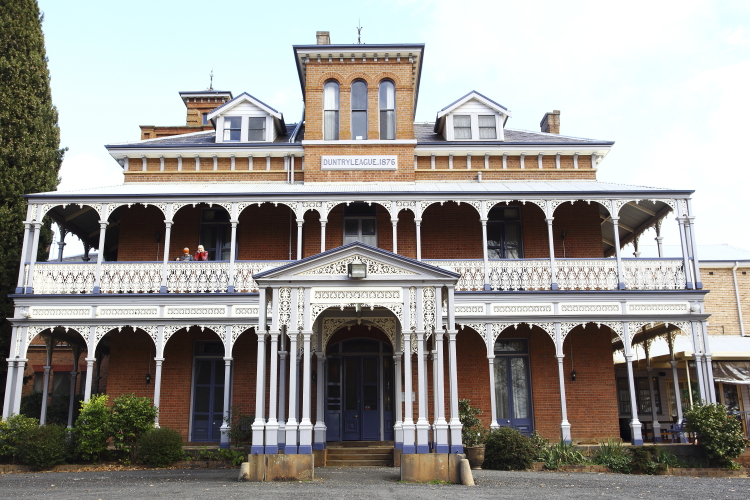 After our bush walk in Lithgow, we planned to have the most amazing vegetarian dinner in Orange, about 50 km west of Bathurst ( sorry no photos - Jacqui will do a post of the dinner soon ) We discovered it about 3-4 years ago on our way to Dubbo zoo. Bodhi Garden in Orange it's called, and I'm guessing they are Tibetan, such a variety of dishes, all vegetarian and still some taste like chicken dishes and others like beef, very yummy. So when in Orange next, visit Bodhi Garden for a healthy meal. Speaking of Orange always wondered why it was called Orange, as there it is not an Orange growing district, so why the name.
It was first called Black Man's Swamp, after John Blackman who was guide, employed by Captain Percy. Then later on in the 1820's , surveyor Sir Thomas Mitchell, who served in the Peninsula war as a aides des camps to the Duke of Wellington alongside, Prince William from Holland royal House Of Orange. So Thomas Mitchell named it after his dutch friend who went on to become the King of Holland.
Aniiiiiiiiiiiway, we stayed at the Duntry League historic house, always nice to stay somewhere like this as opposed to the sterile motels. Beautiful place just on the outskirts of Orange on a golf course. 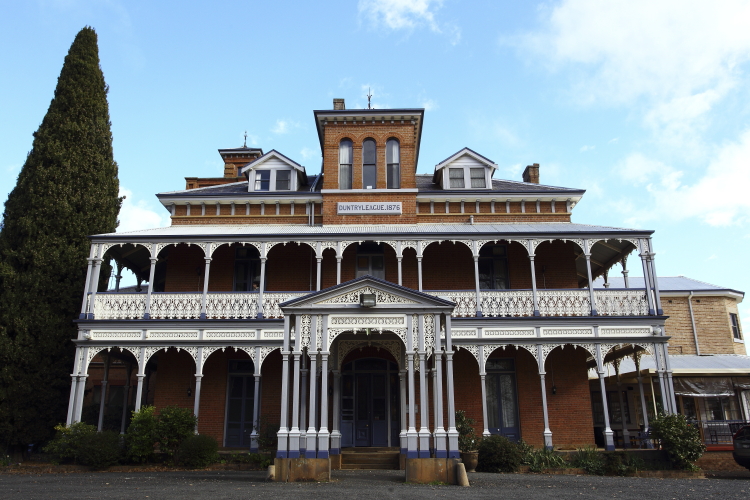 I've seen building before like this, but did not realize that those posts are solid cast iron, I just always thought it was a hard wood. So these iron posts were cast in Sydney and then shipped out ( some 290km ) to the country, back in the day, amazing stuff 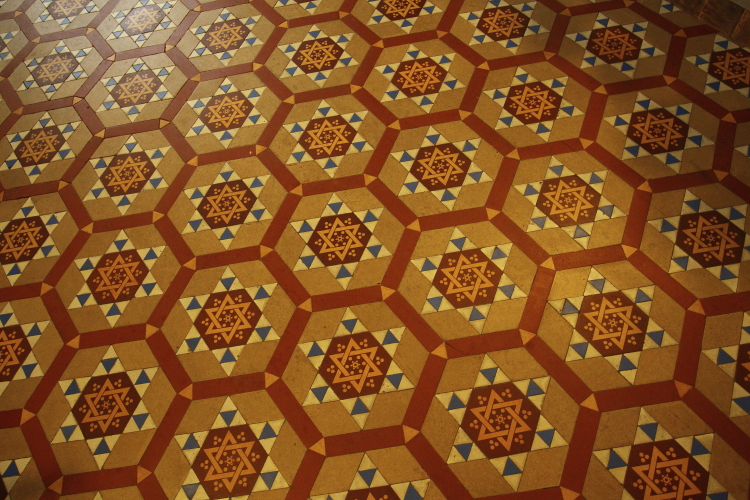 beautiful tiled floor, all individual pieces too, these are not tiles with a pattern, they pieces to make a pattern 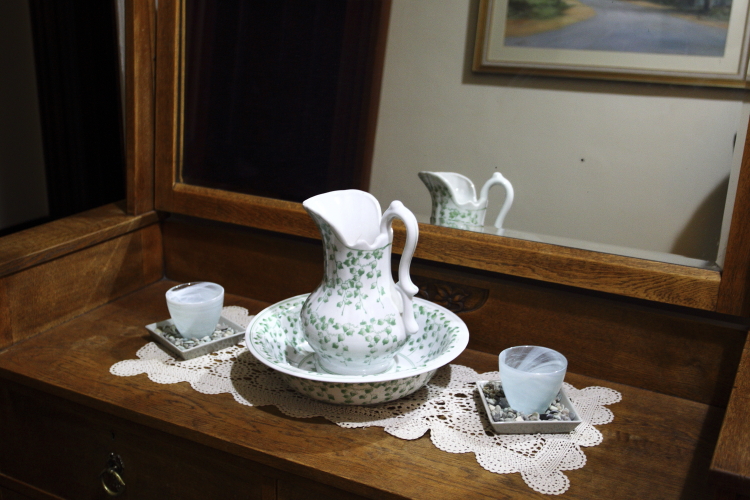 outside out room for the night ( yes, they did have an actual bathroom and we did not do it old school ) 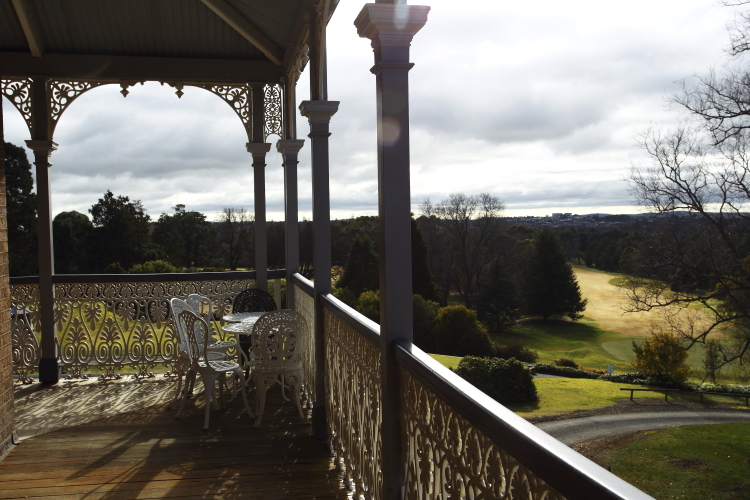 view from our room in the morning, they had a family room that we all fit in 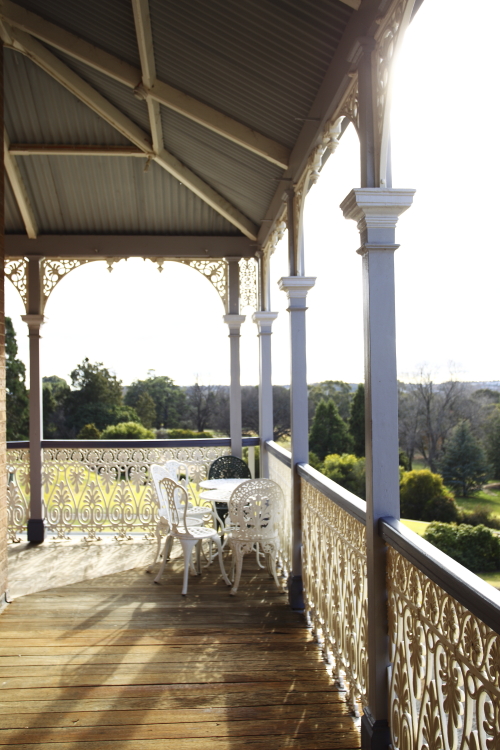 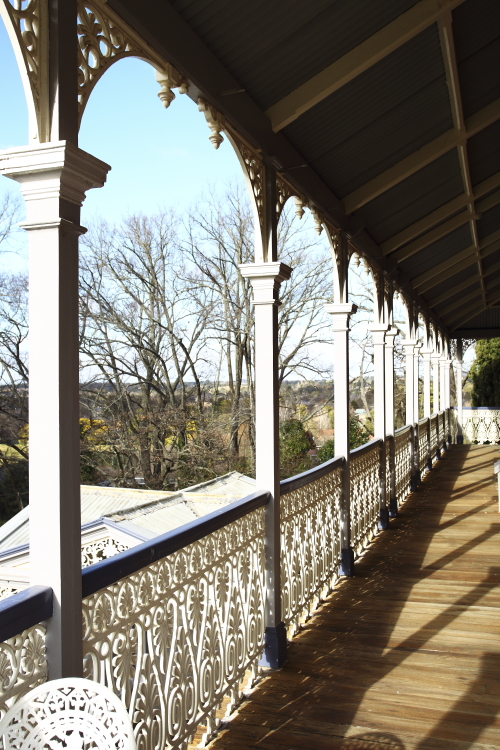 would look nicer in summer ( the barren trees ) 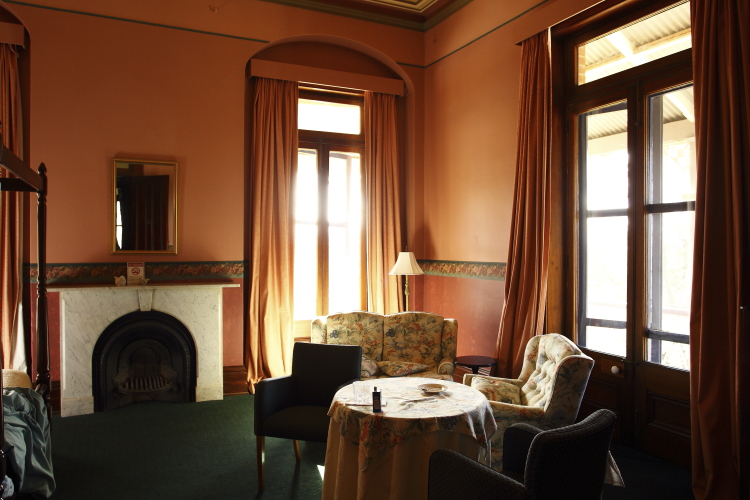 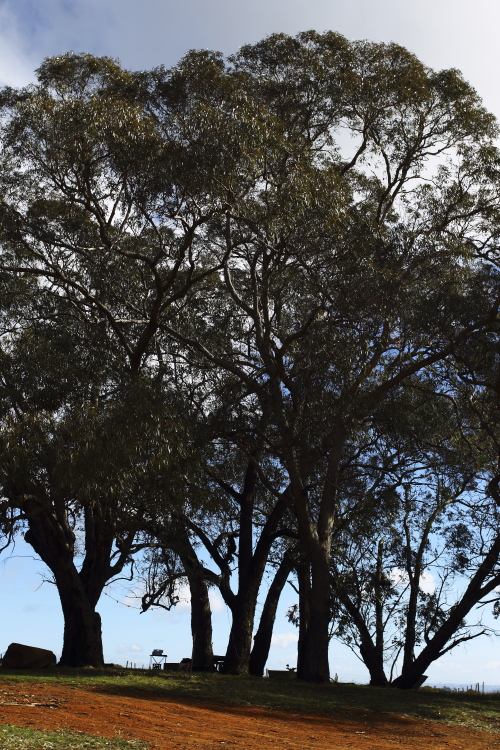 After breakfast, see-ing as we are in wine country we visit some of the local vienyards 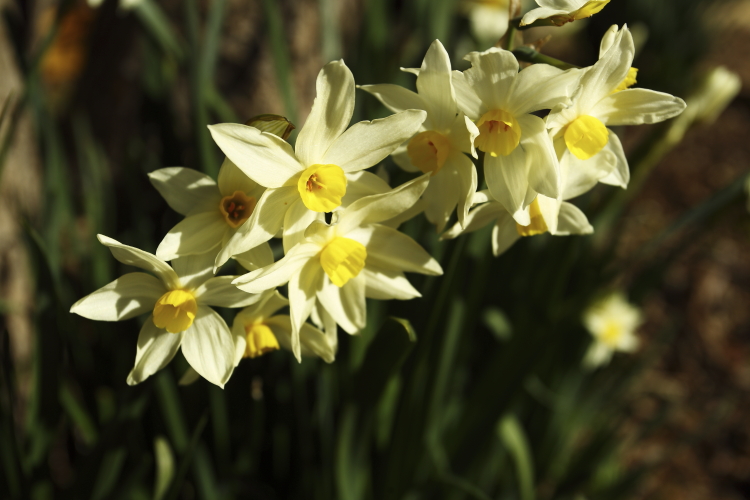 Spring flowers are up early 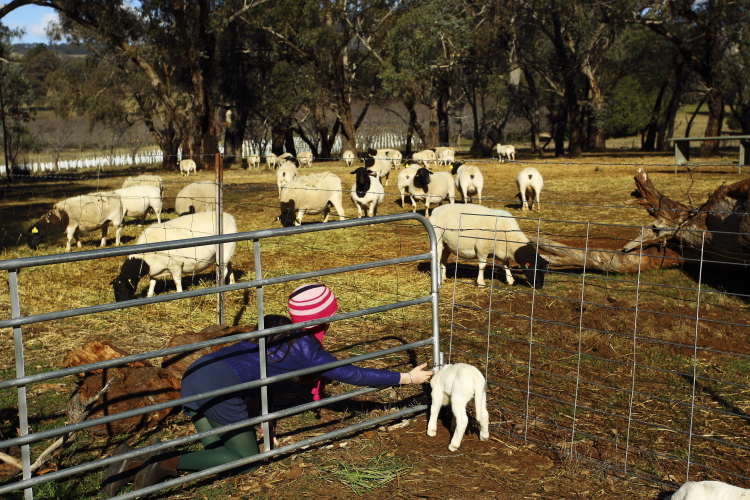 on one of the vineyards they had a little animal farm, Belle managed to touch one of the newborn lambs, only a few days old. Now drive of to Hill End.