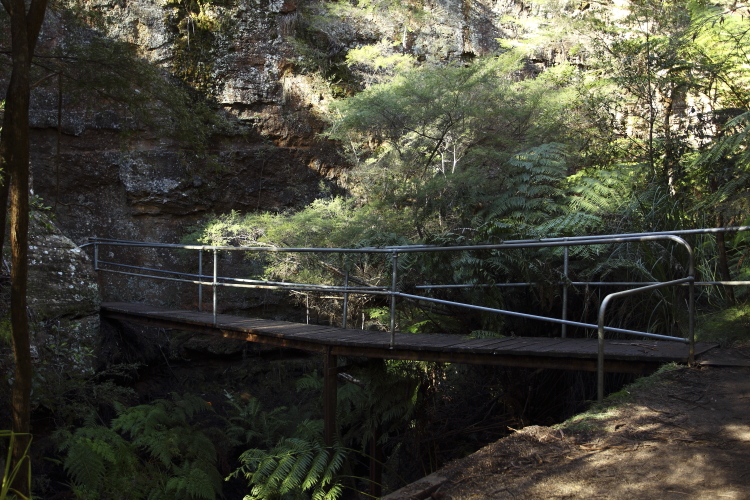 straight off the plane and out to the country we go, this time to Lithgow, the track in the national park to the glow worm tunnel, which is actually an old railway tunnel from back in the mining days 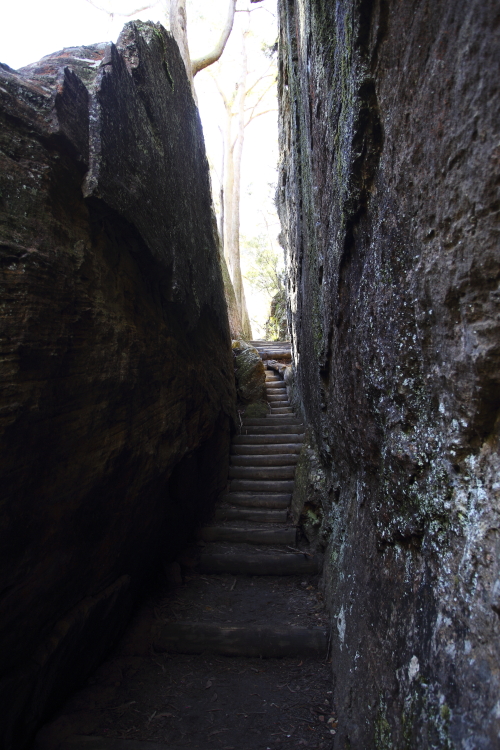 So arrived yesterday, and today in the country, love it. But sadly we were out Lithgow way for a funeral, but as it was school holidays, we turned it into a little trip for the kids as well. 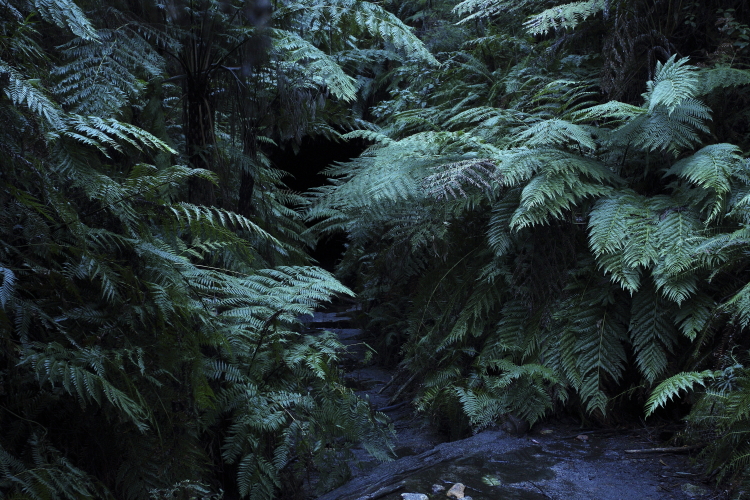 The dark space in the middle of those ferns is the entrance to the tunnel, its a big tunnel ( big enough for a train )it has just become very overgrown with these lush ferns leading to the entrance 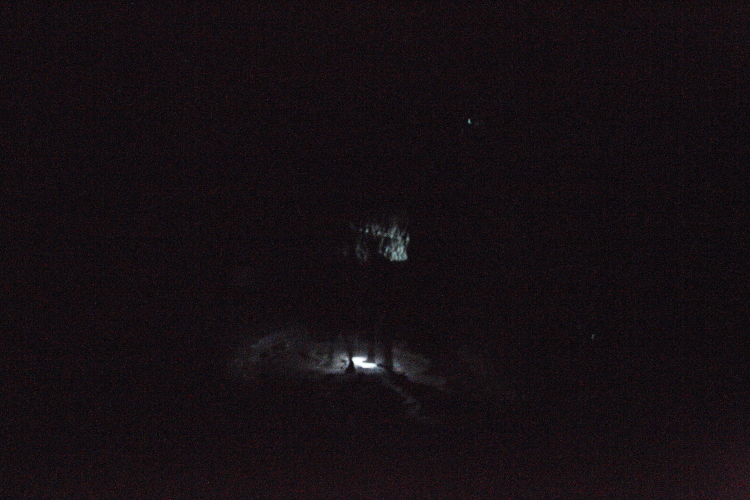 inside the tunnel, and yes, we saw lots and lots of glow worms, but just could not capture it on camera. I t was pretty spectacular 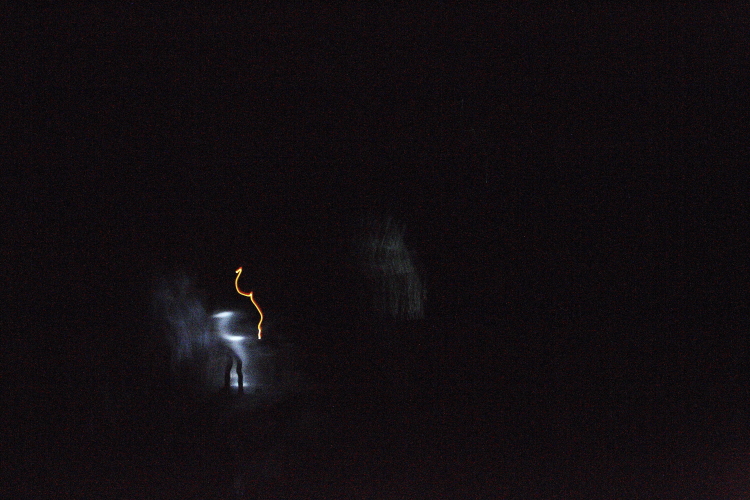 that's 3 kids, one with a tiny torch, and the other two lit up, but alas, no glow worms captured 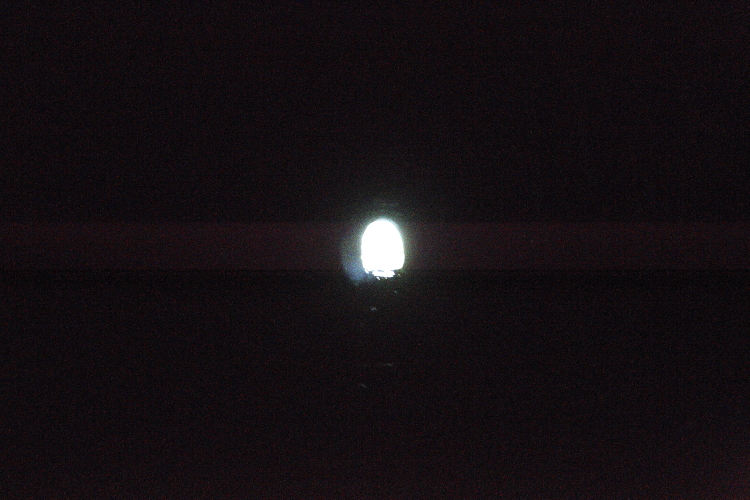 light at the other end of the tunnel 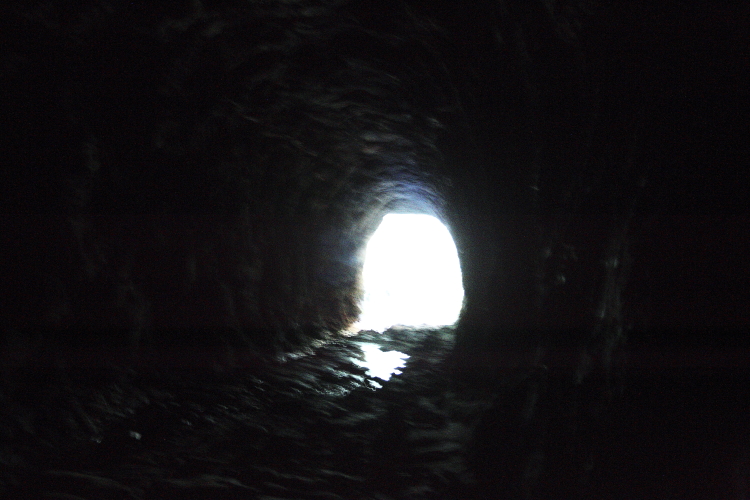 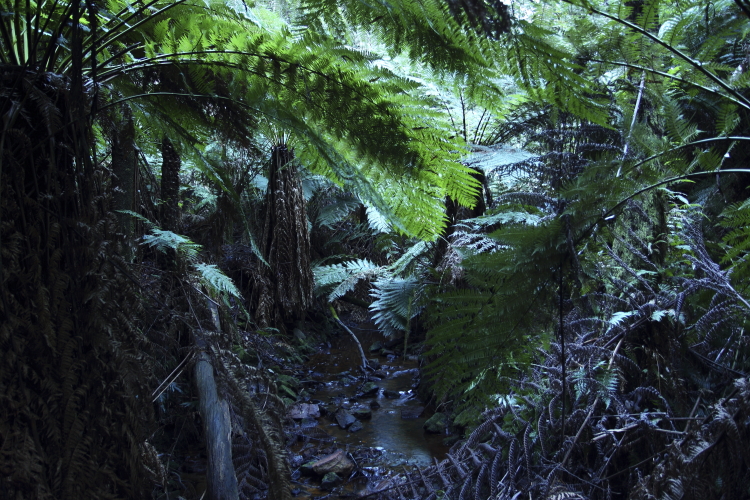 again, very lush on the other side, feels like we arrived in the " lost Land " 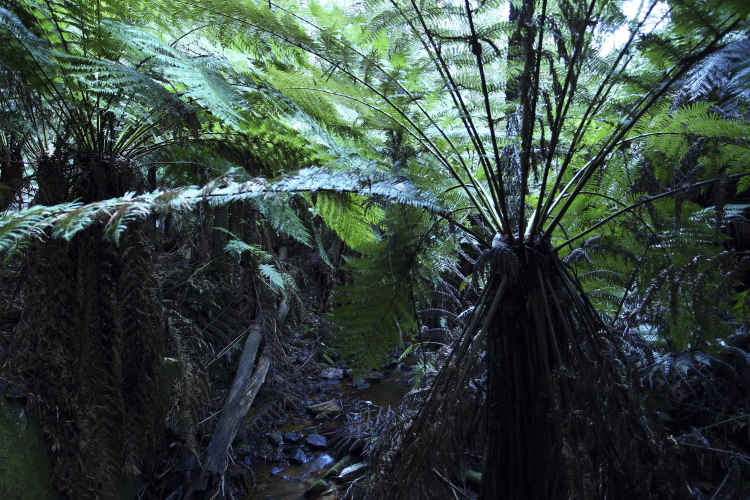 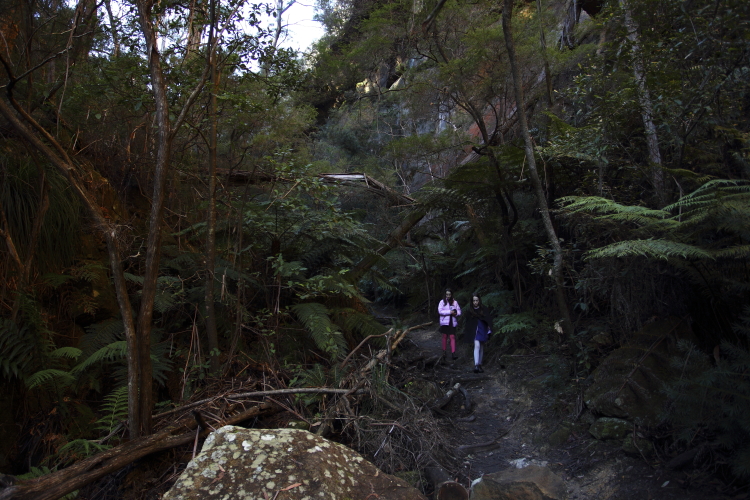 Jacqui and Evan tunred back to the car, while the girls and I continue on exploring 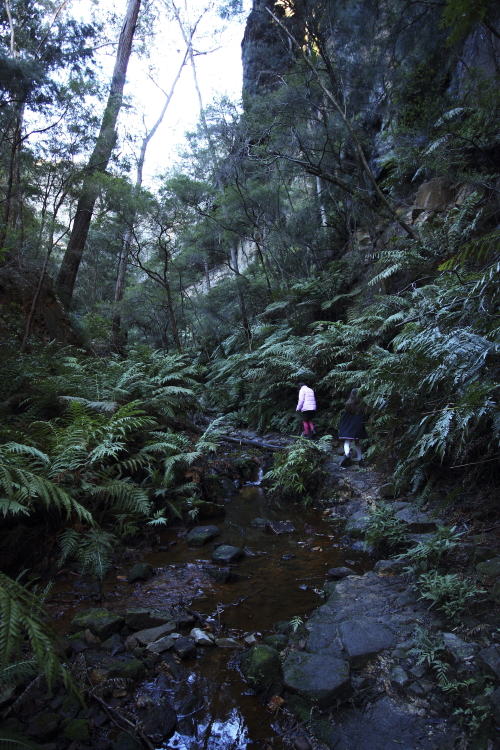 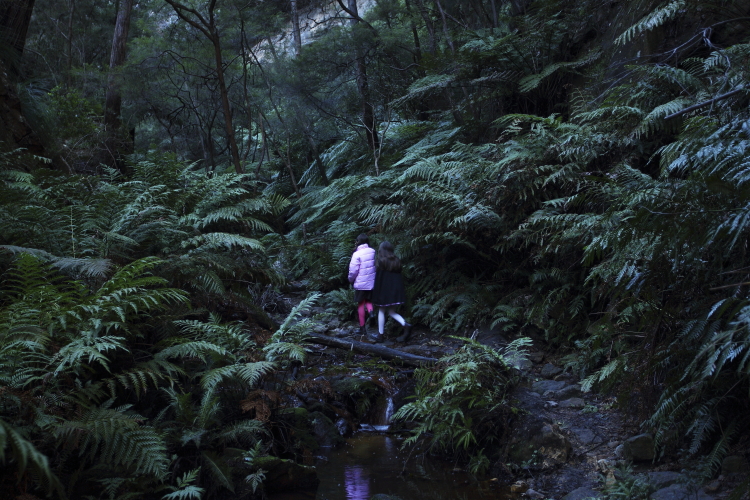 walking along the track, so much dampness in the air ,even though it is a blue sky day. Would be nice to come back one day on a hot summer day 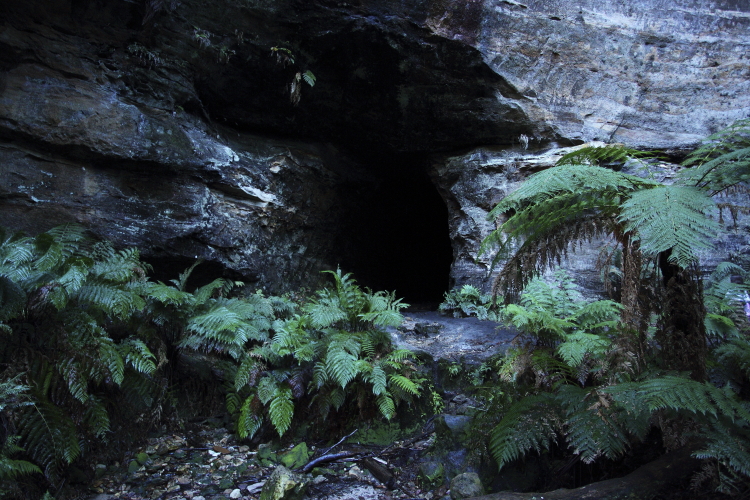 the entrance to the tunnel on our return journey 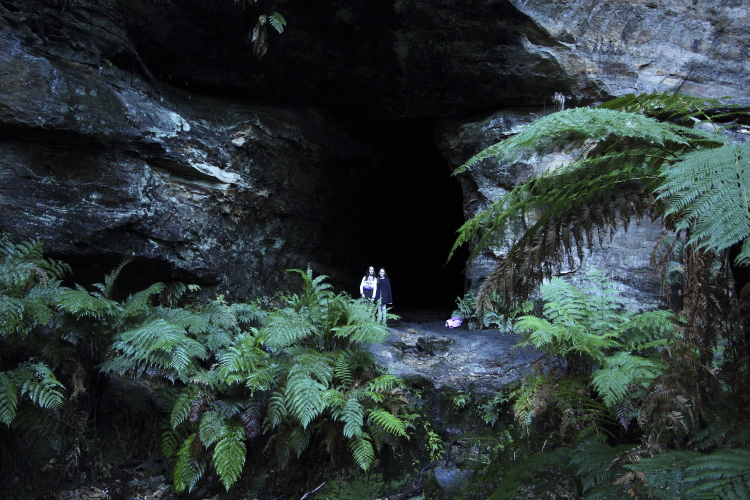 the girls at the entrance 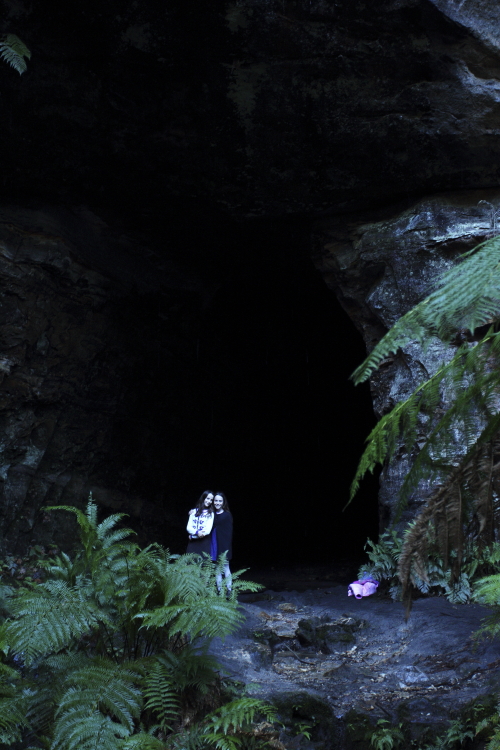 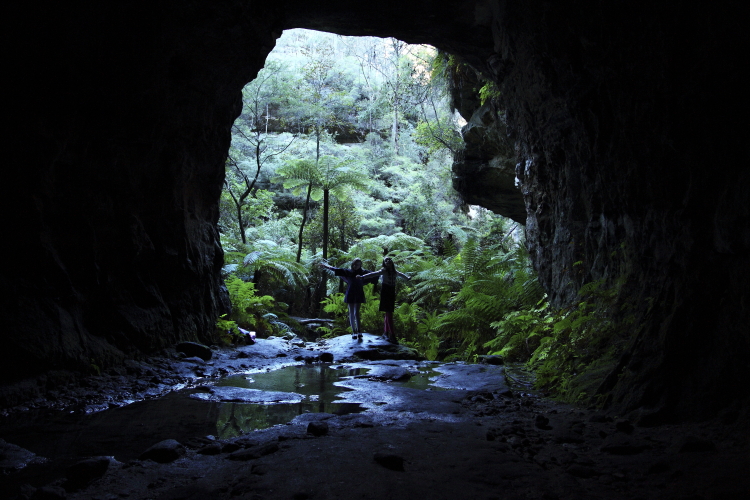 at the entrance still but this time, me inside looking out 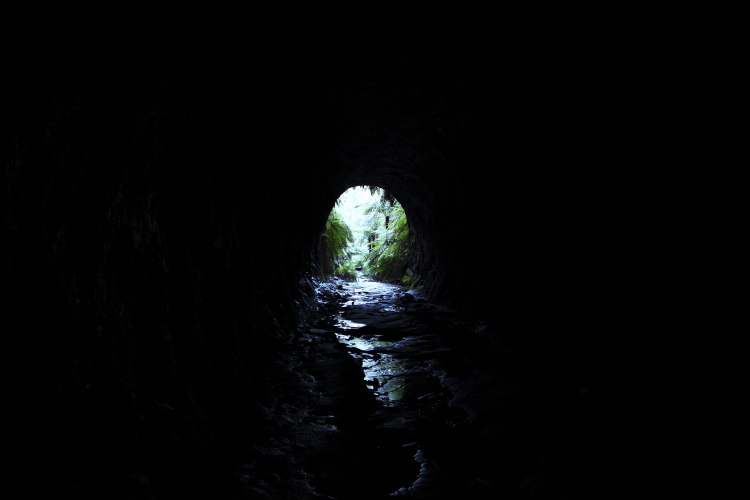 after 5 min in the dark, we arrived back at the start of the tunnel 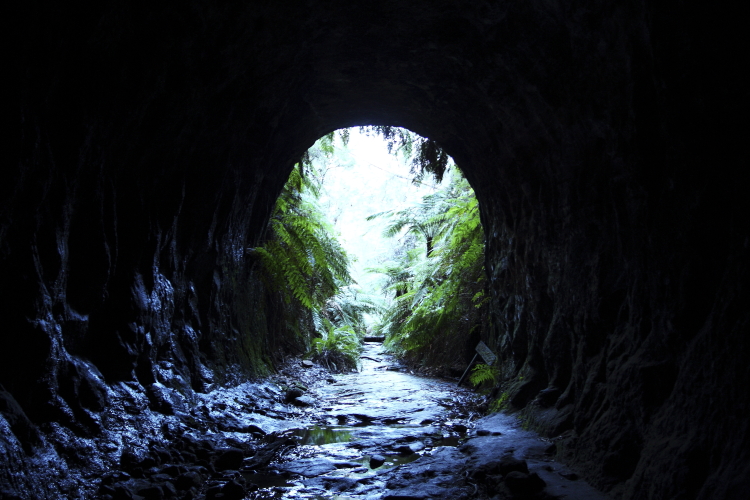 made it. Lithgow's Glow worm tunnel, well worth a visit, bring a torch, but not a big powerfull one, small one will do, let your eyes adjust to the darkness, and you will see thouands of glow worms