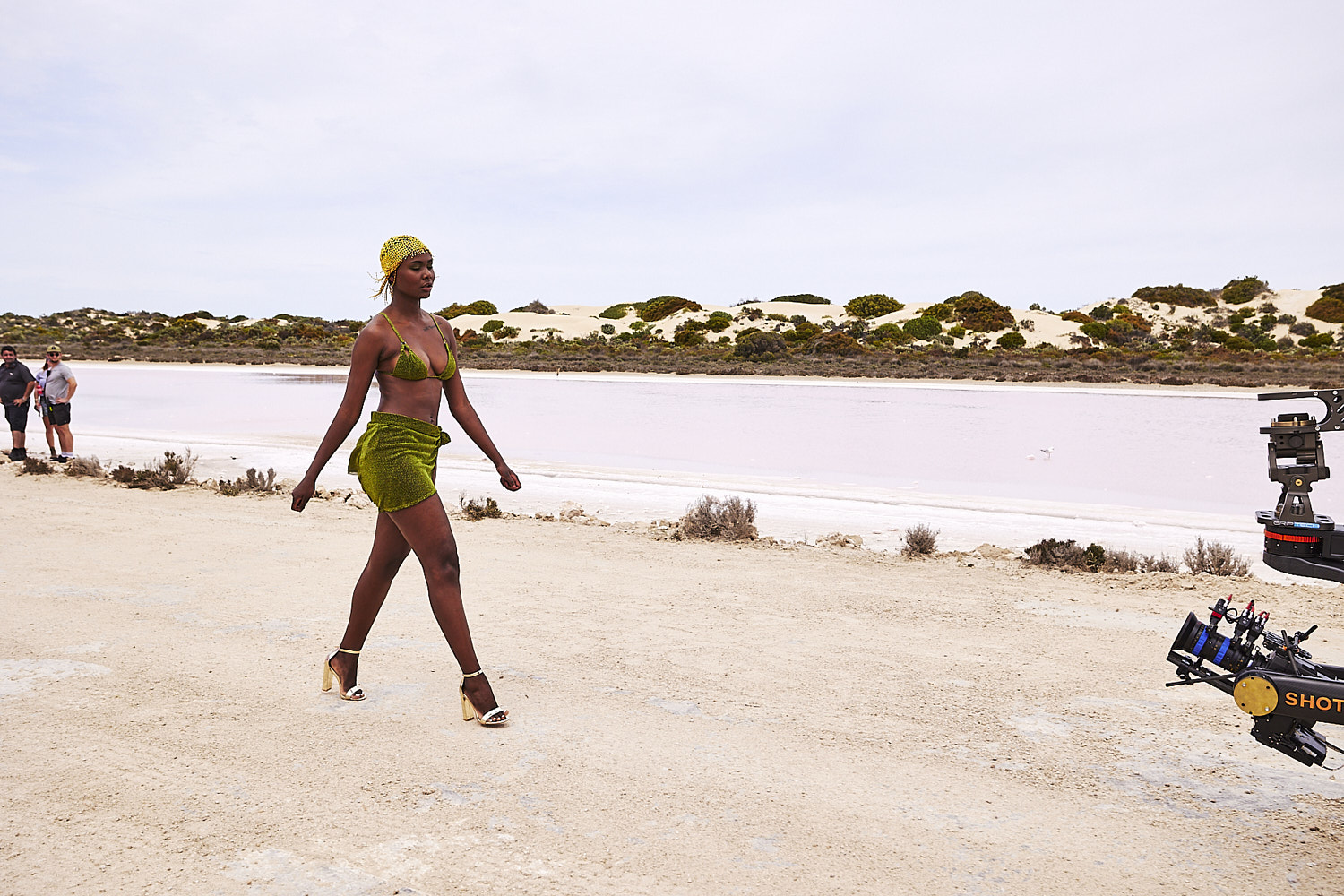 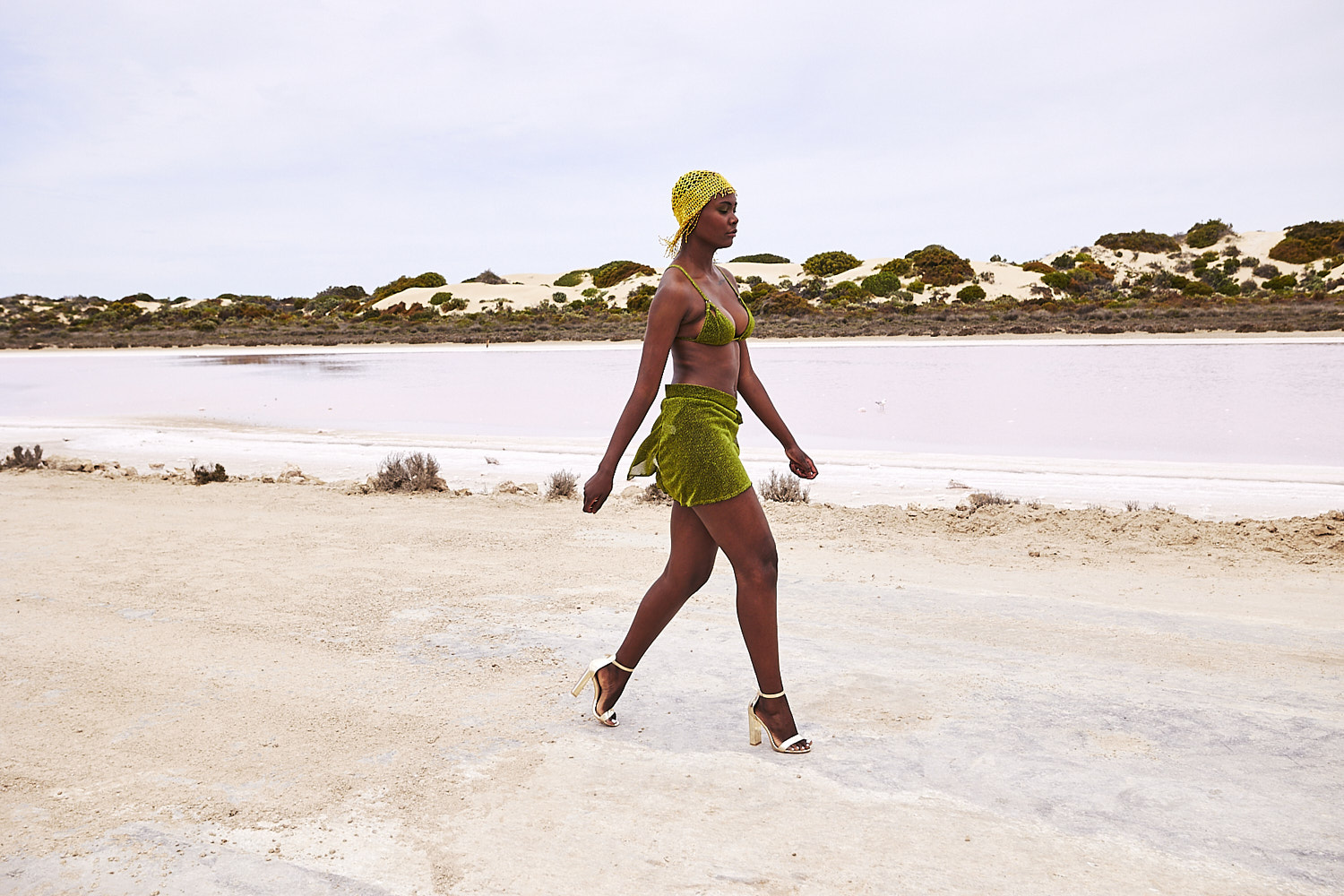 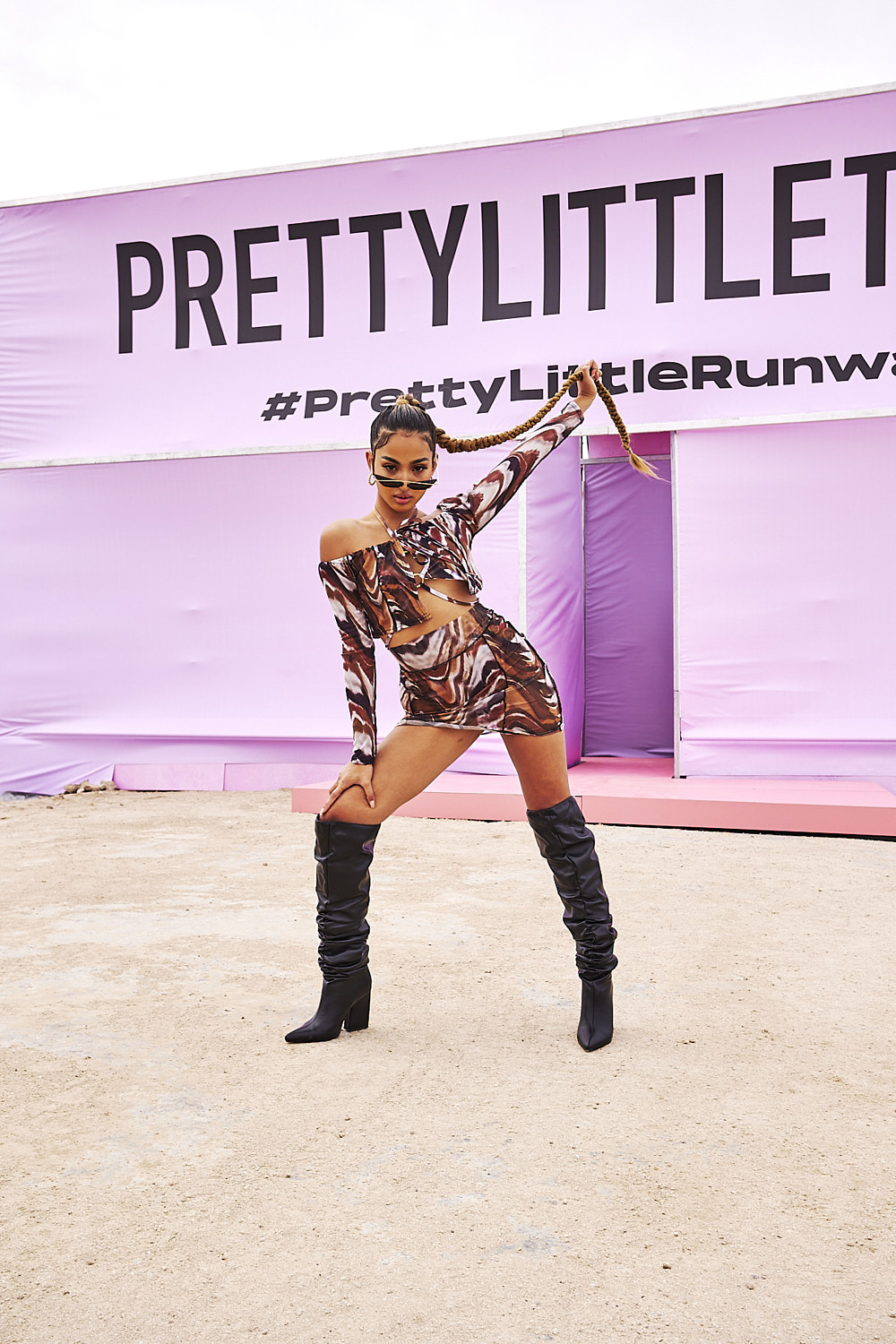 grab a couple of stills in between camera roll 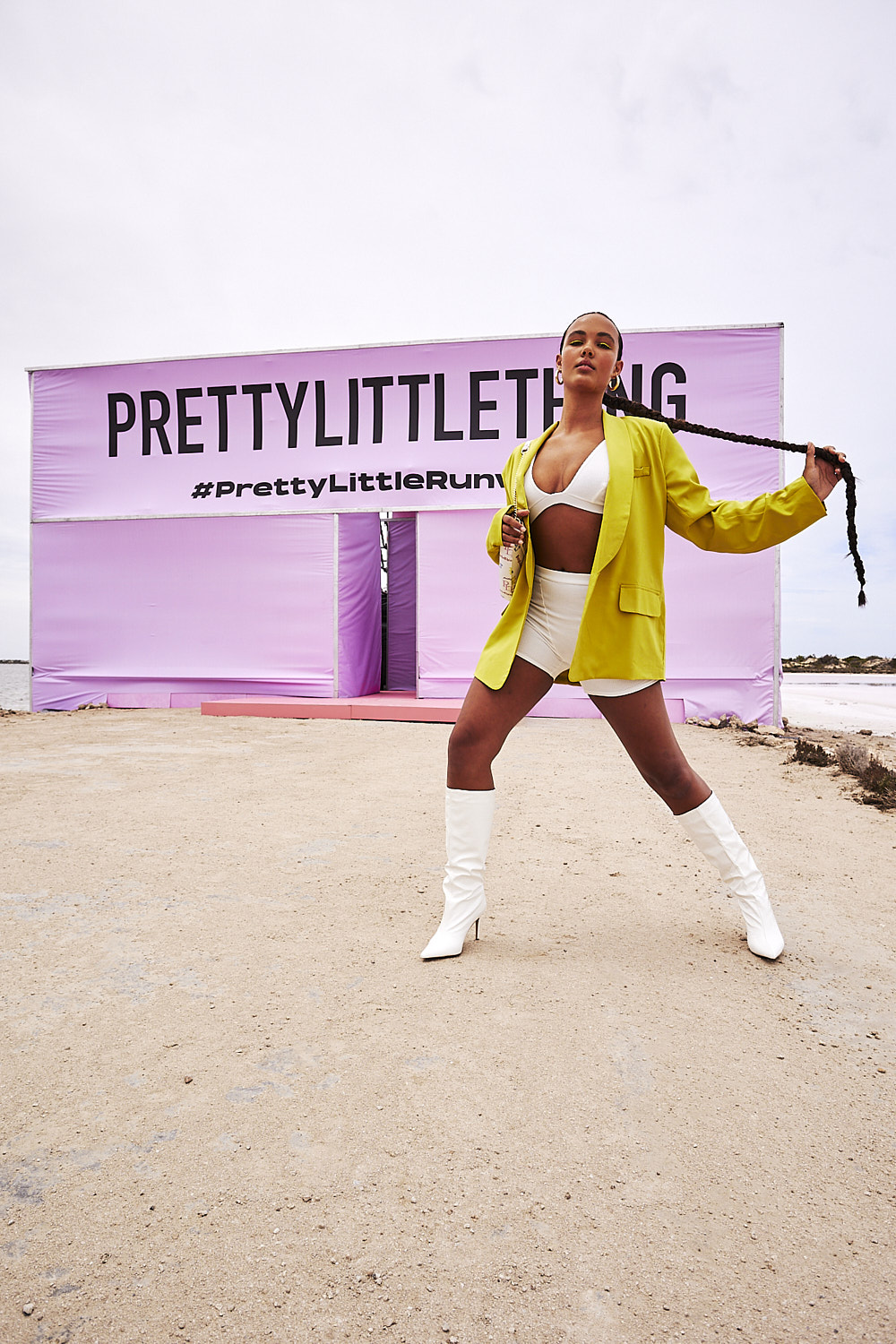 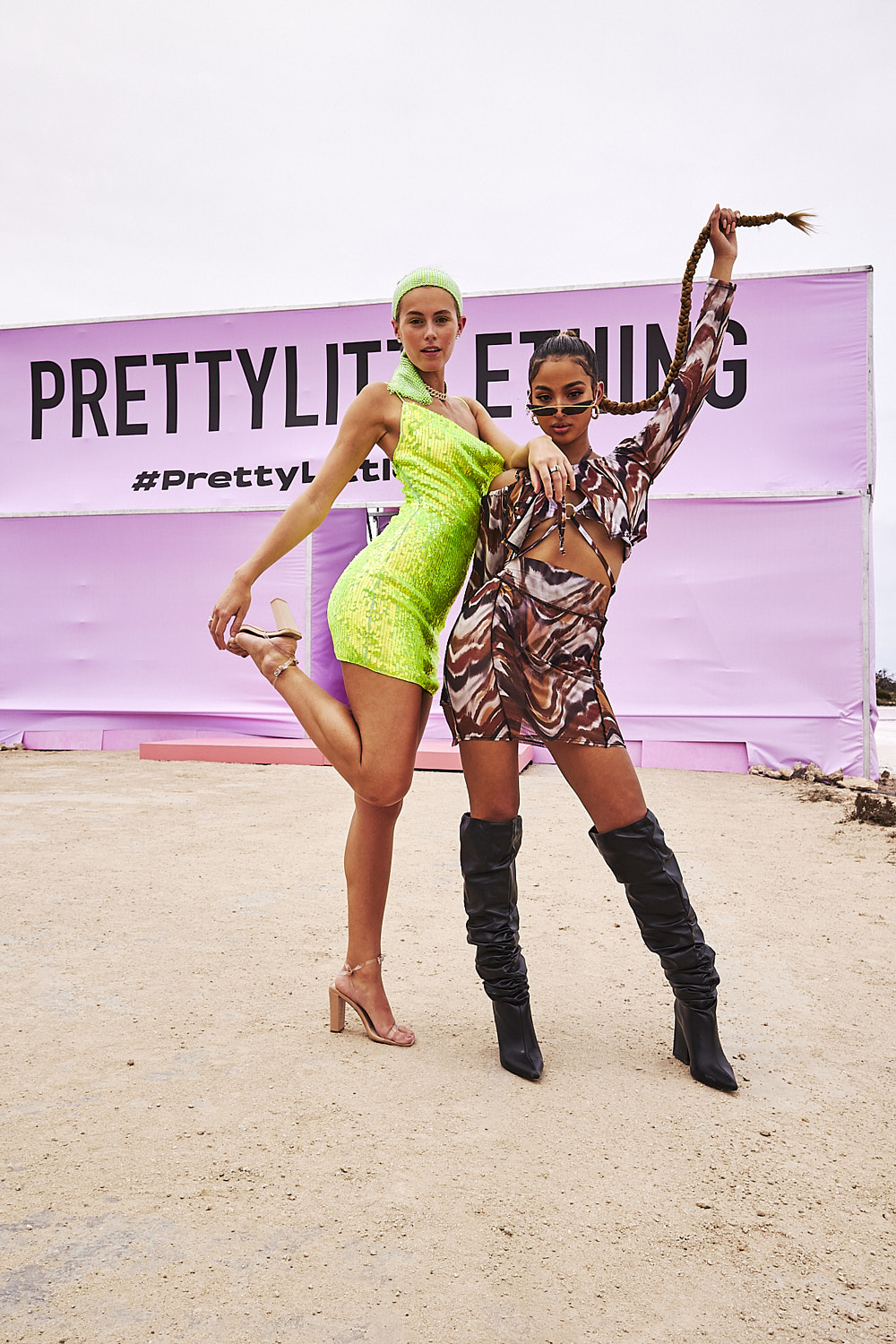 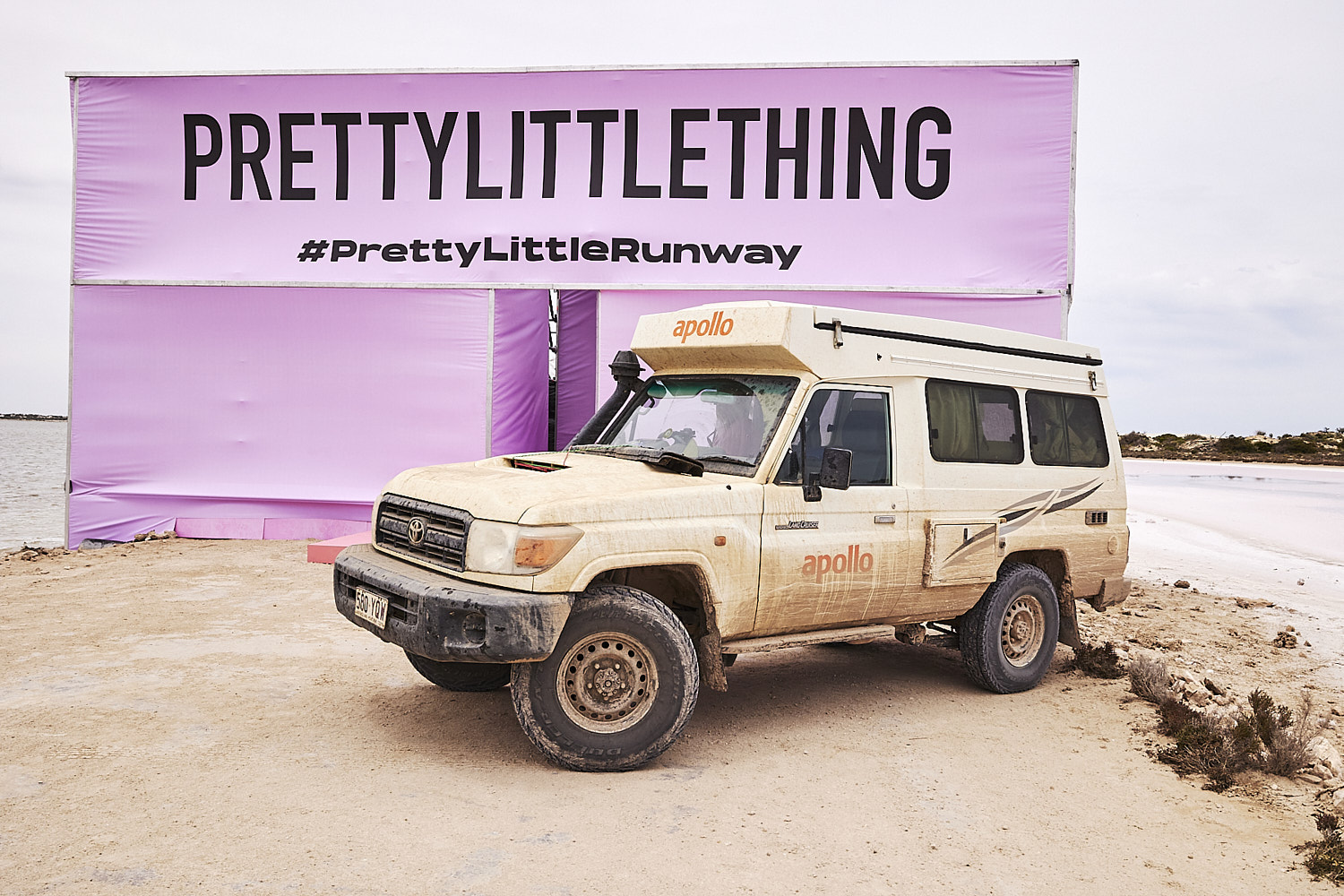 and as we are on the track that runs between 2 lakes and is the only way in and out of Cactus beach, we need to stop rolling every now and then to let traffic pass, and this guy wasn't leaving till he got a photo of his car on set 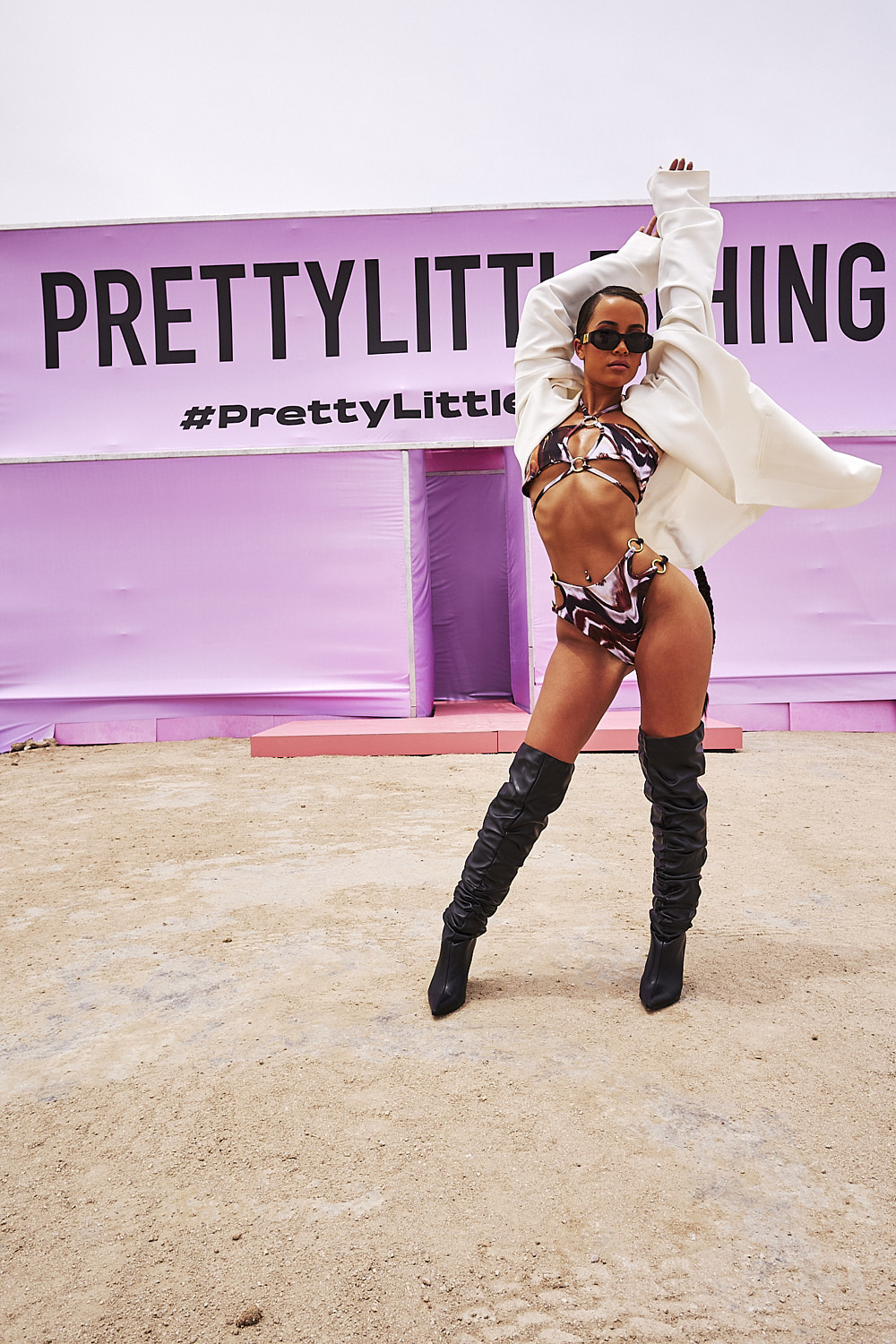 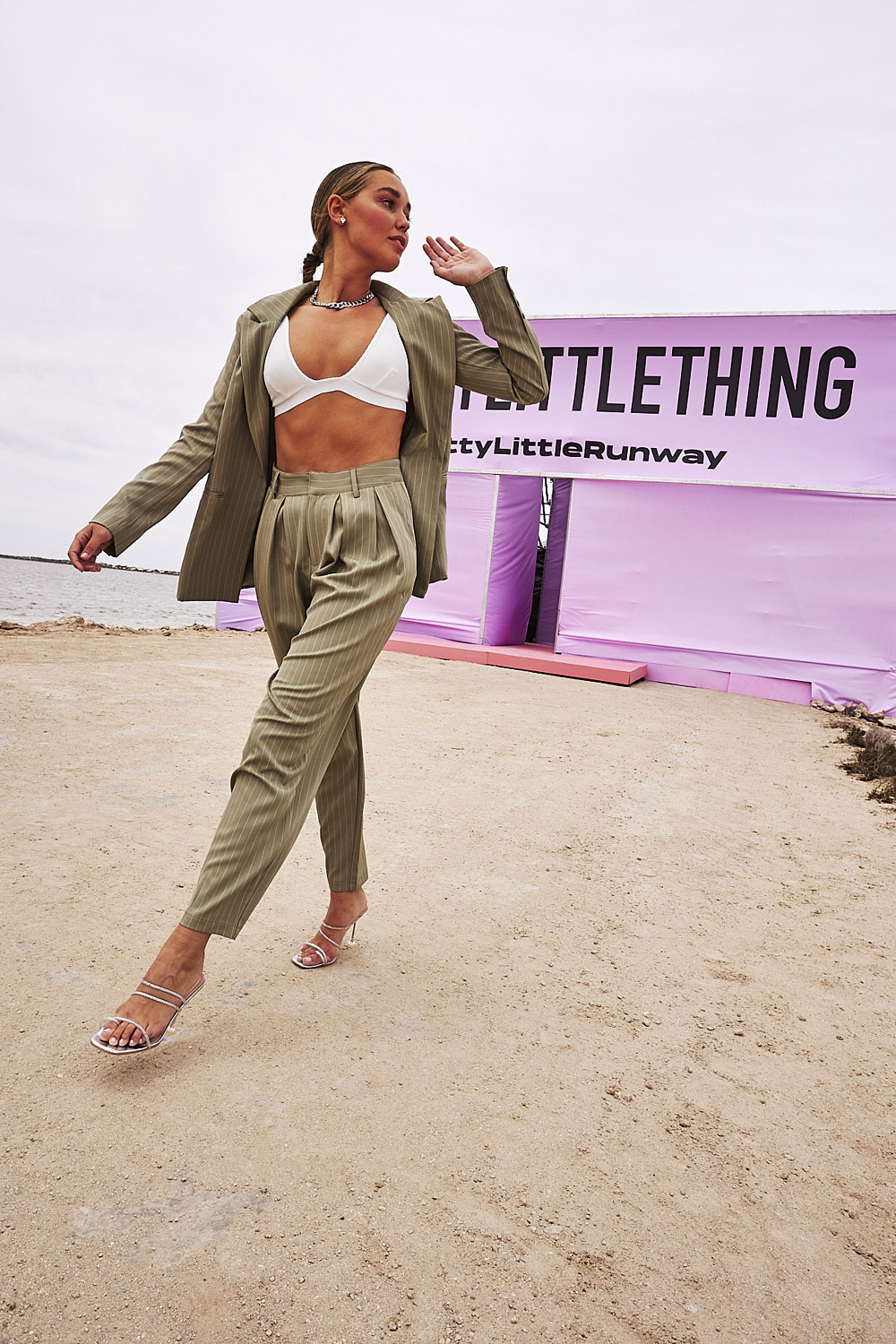 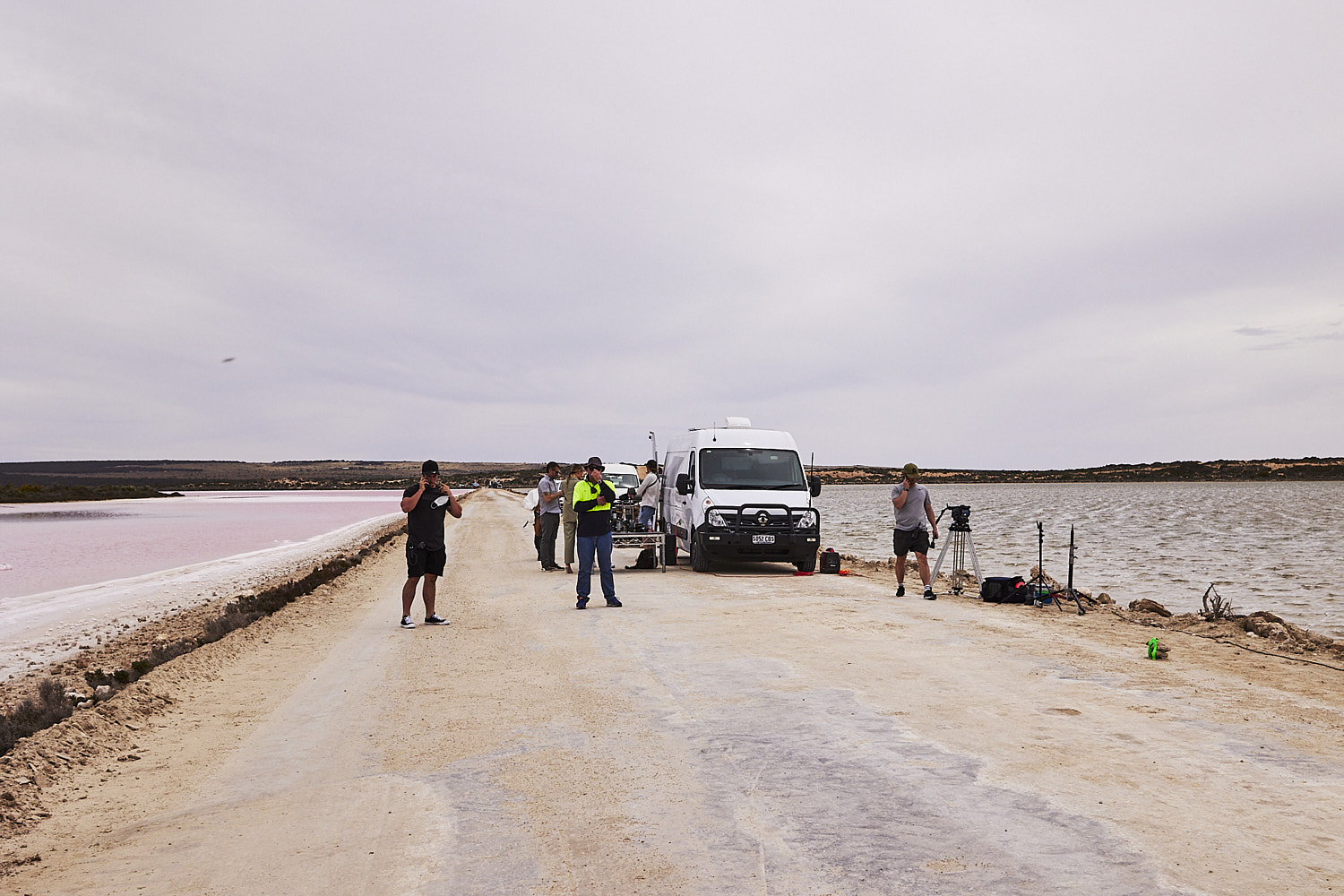 lots of concerned faces, tomorrow was to be a big day with 200 guests, but with the Covid situation developing, all that has been cancelled, and now looks like the shoot as well might get cancelled 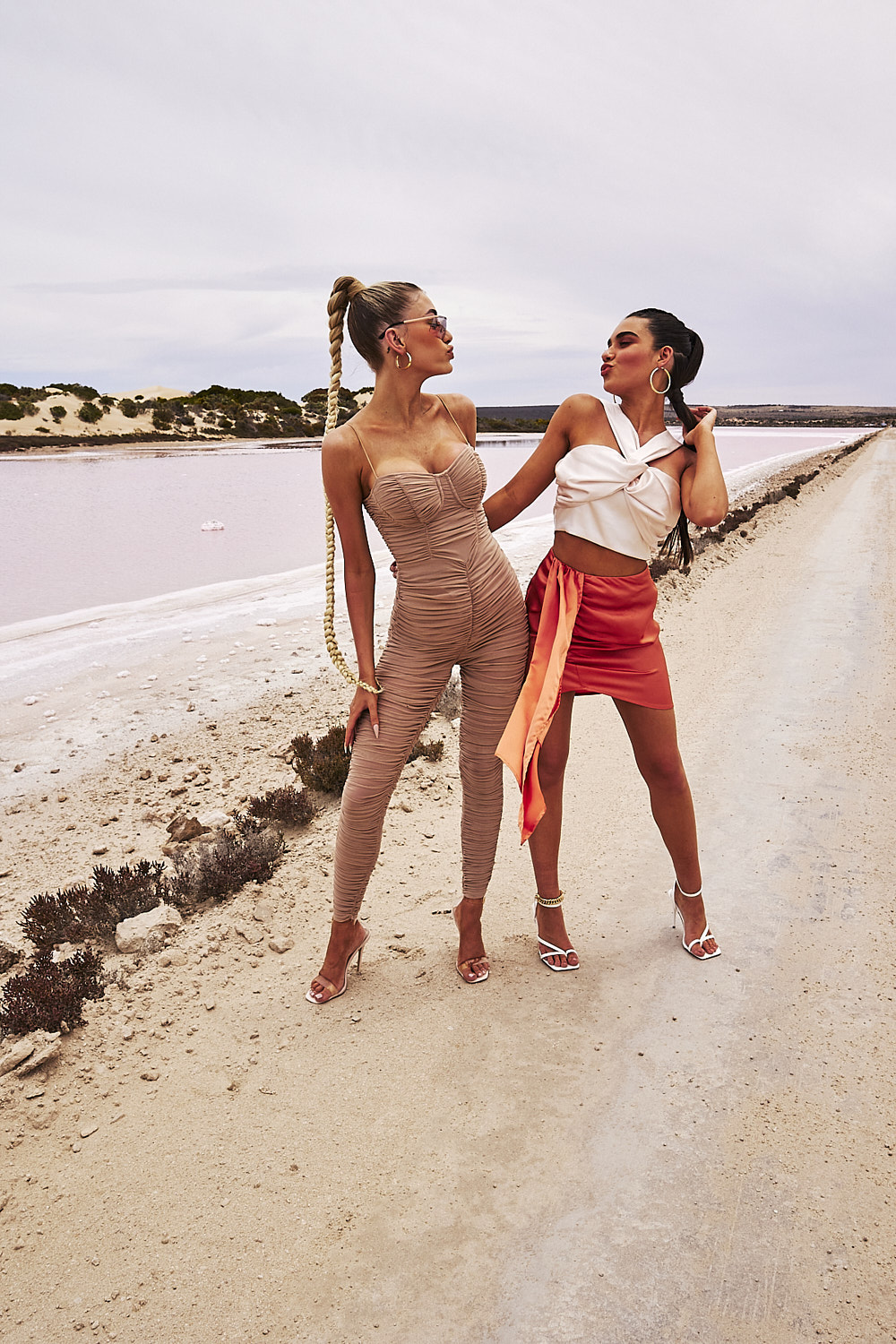 but I keep shooting 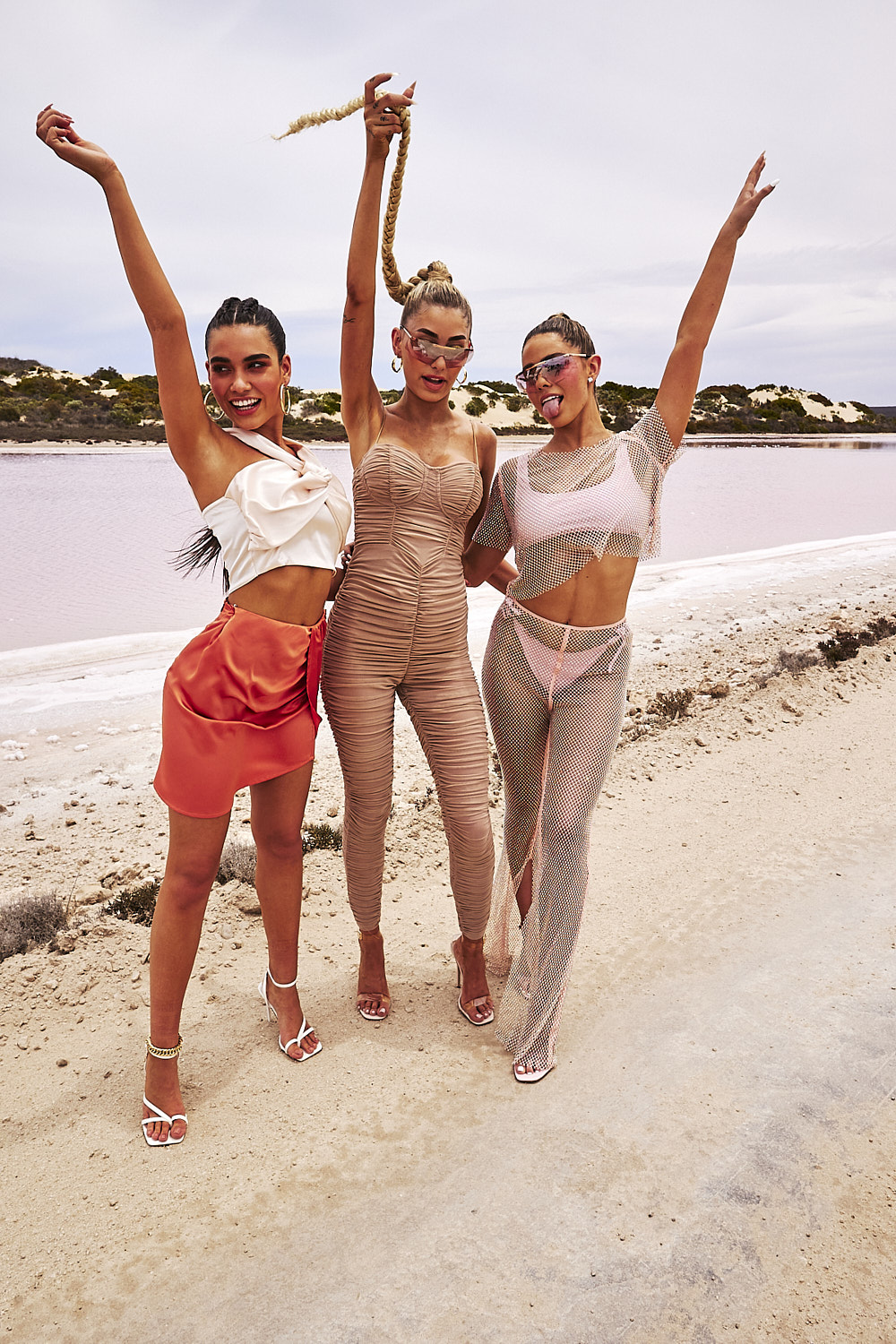 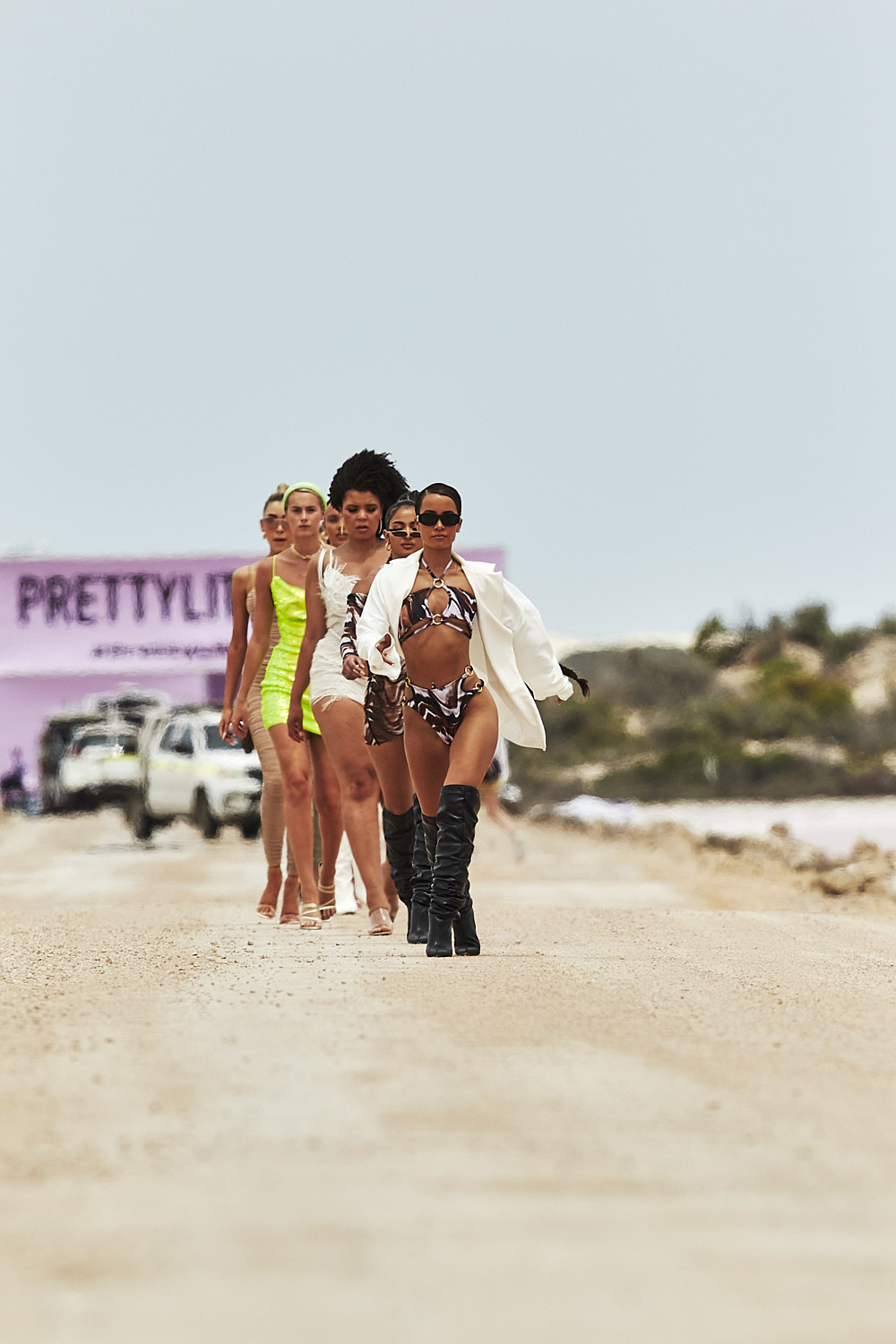 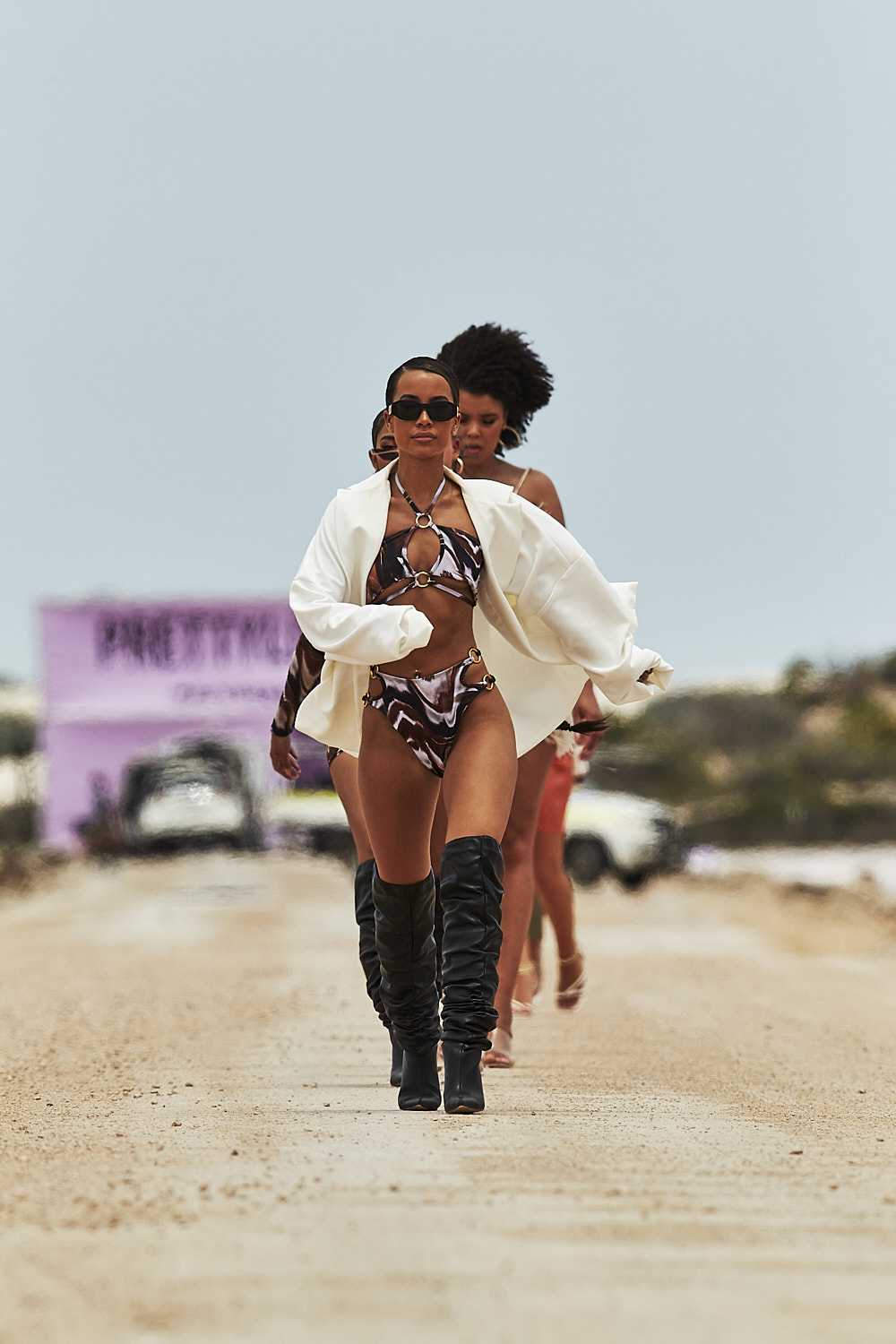 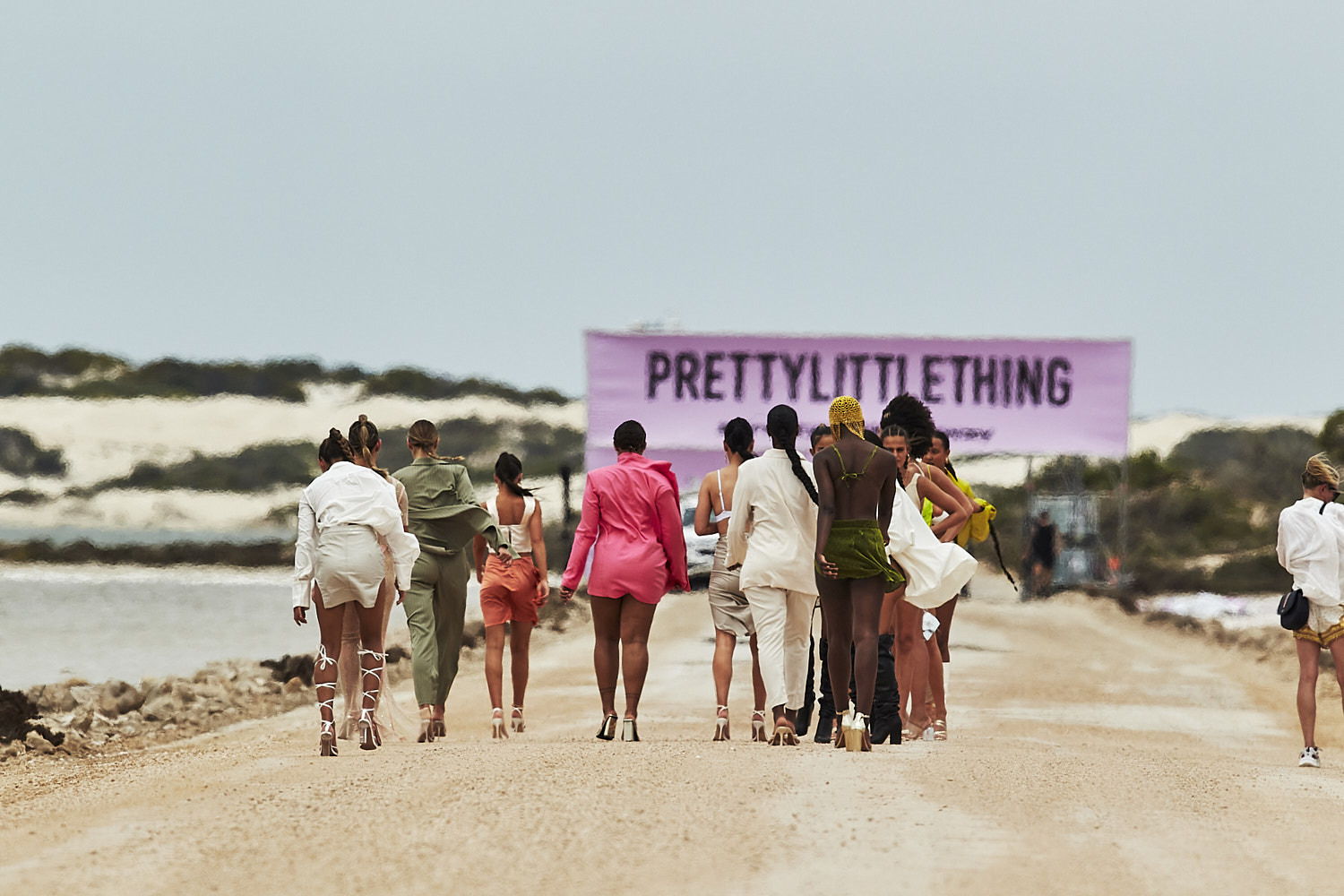 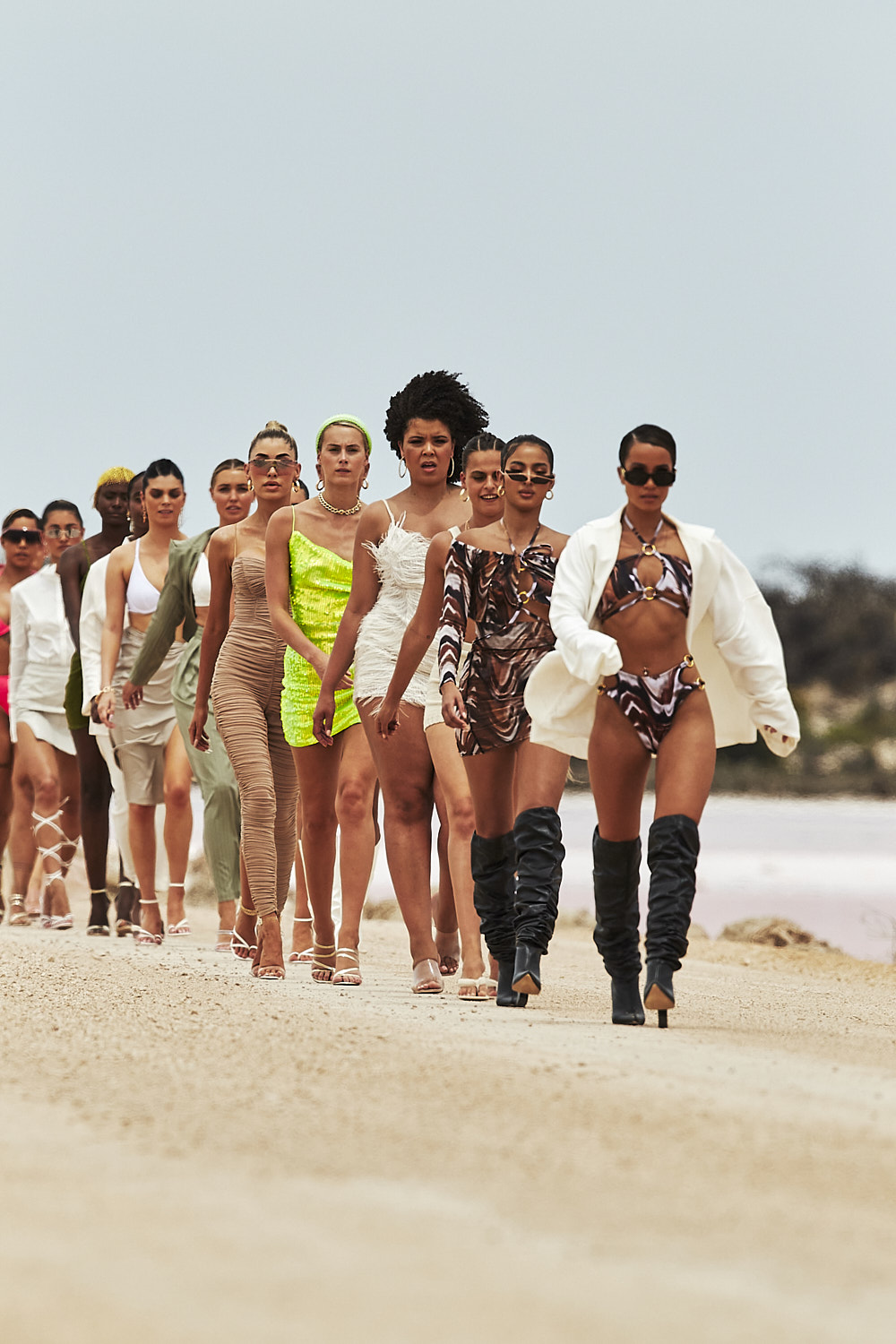 poor girls, it's a long walk 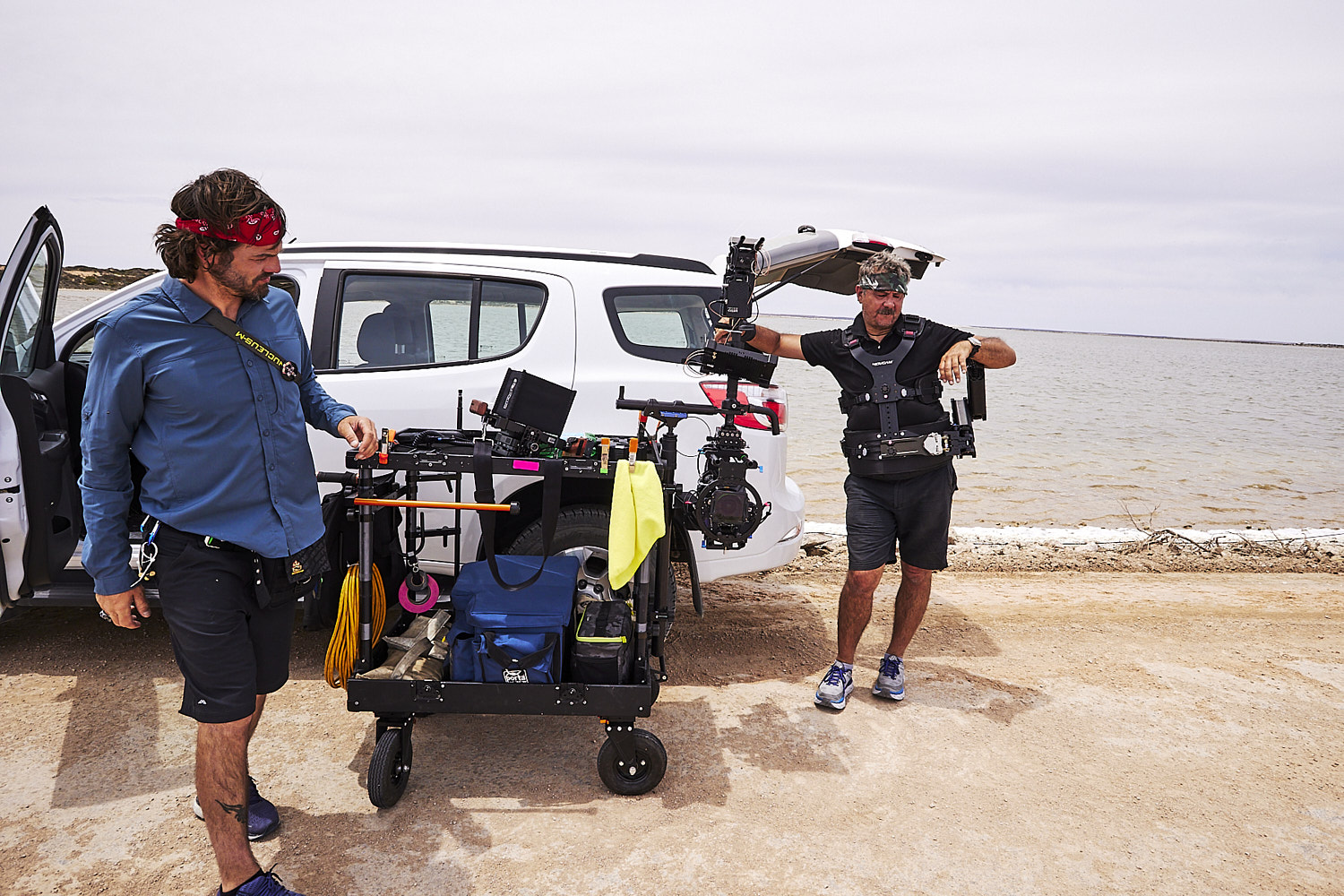 Anthony get his exercise in for the day as well 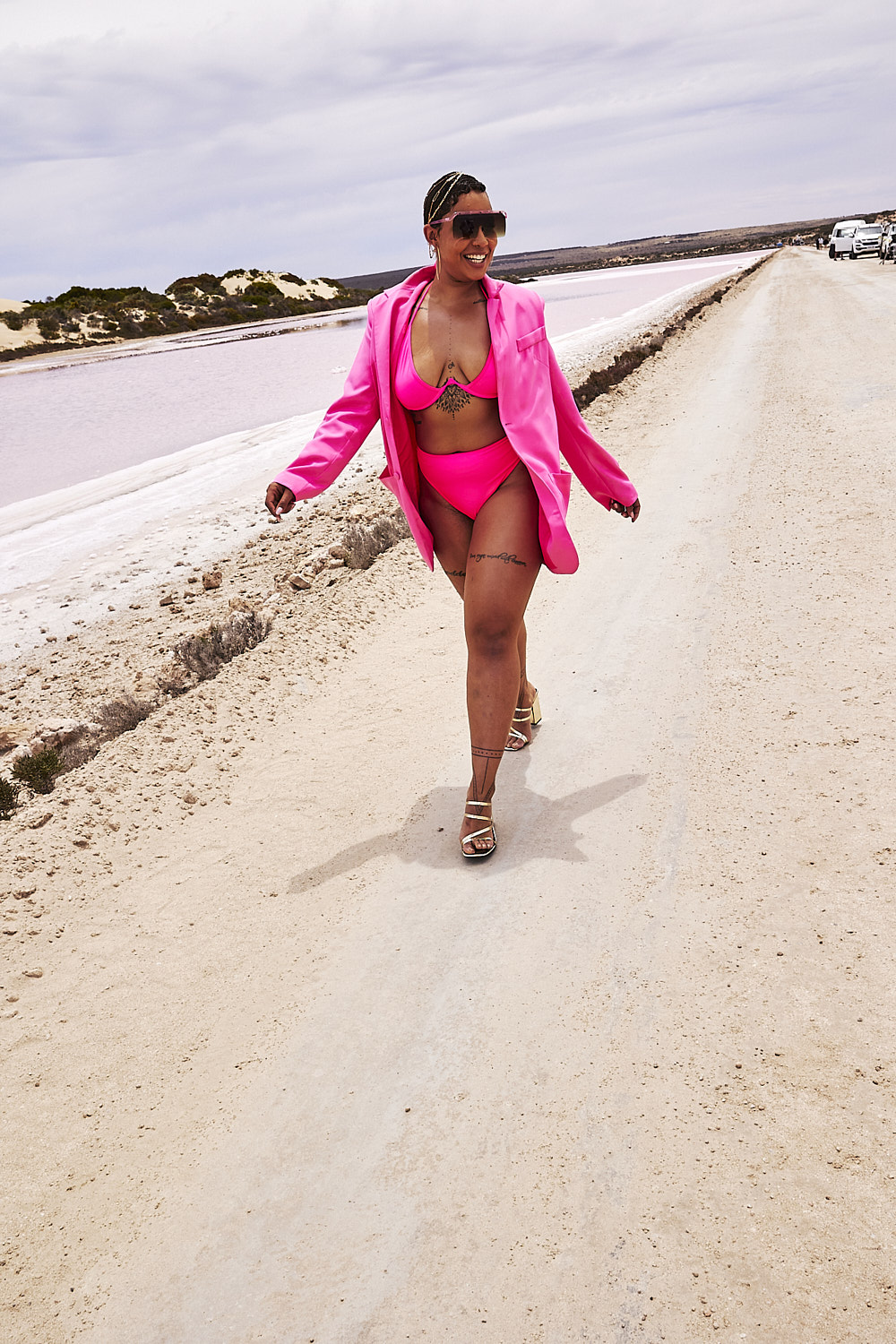 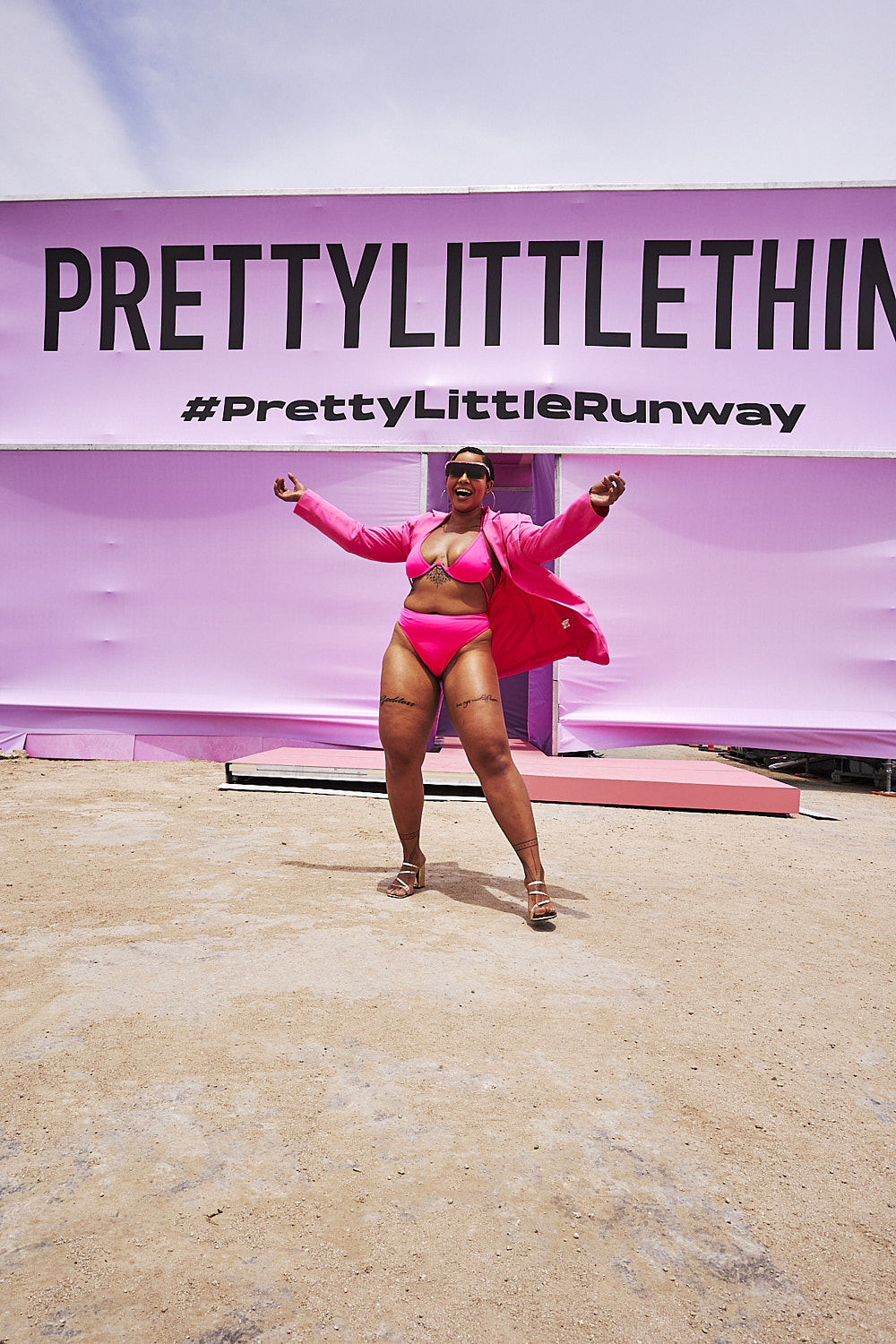 sun coming out, but now we just received news, that South Australia, as off midnight tonight is closing the borders, so unfortunately, and this really sucks, the whole shoot is cancelled, as we are still an hour's drive from hotel, and then an hours flight to Adelaide, to then try and make the last flight out of Adelaide for all crew and talent. A nightmare, but I drove here from Sydney, and for me, if I left this very minute, I would not make it to the border in time as it is a good 950km drive to the border.