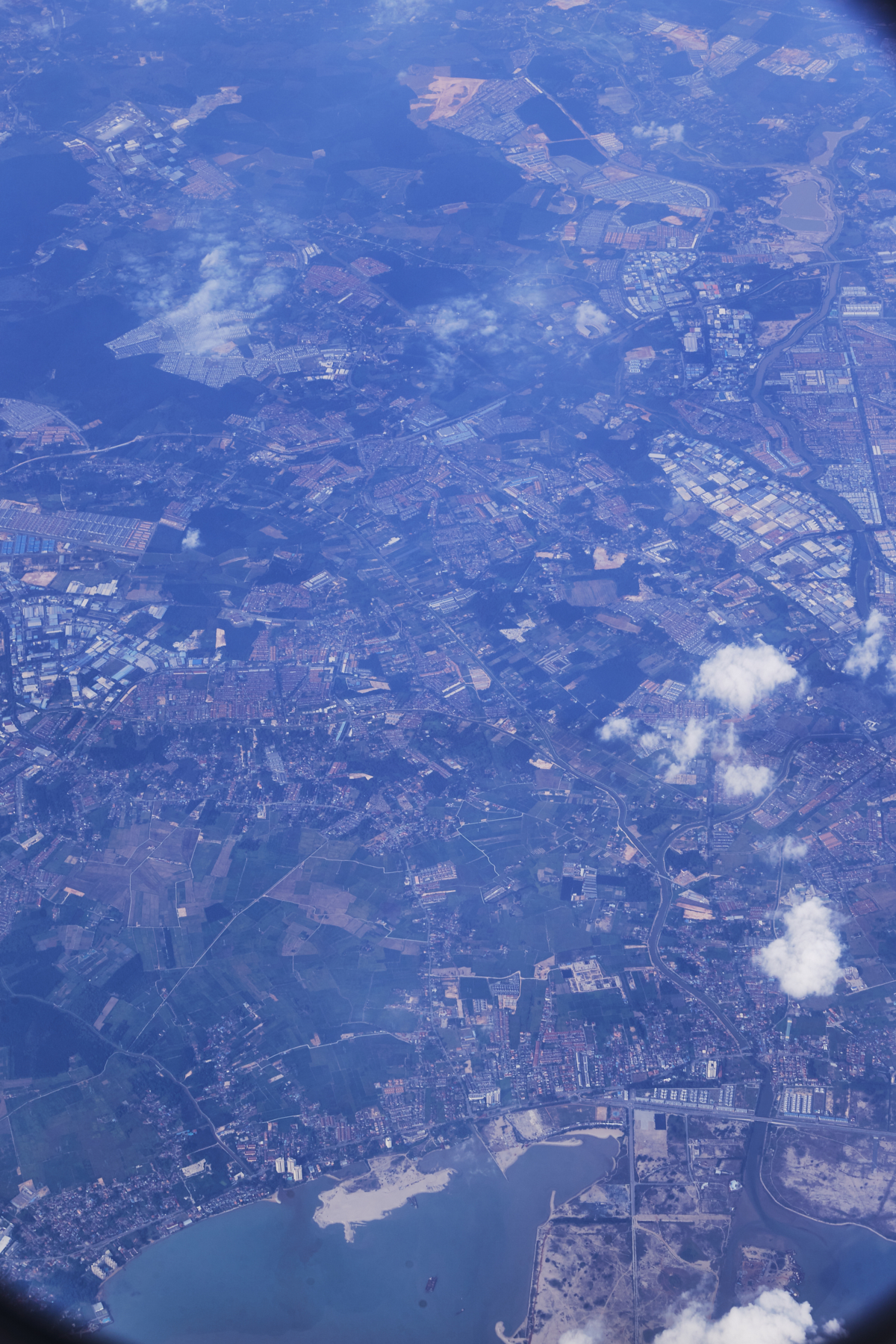 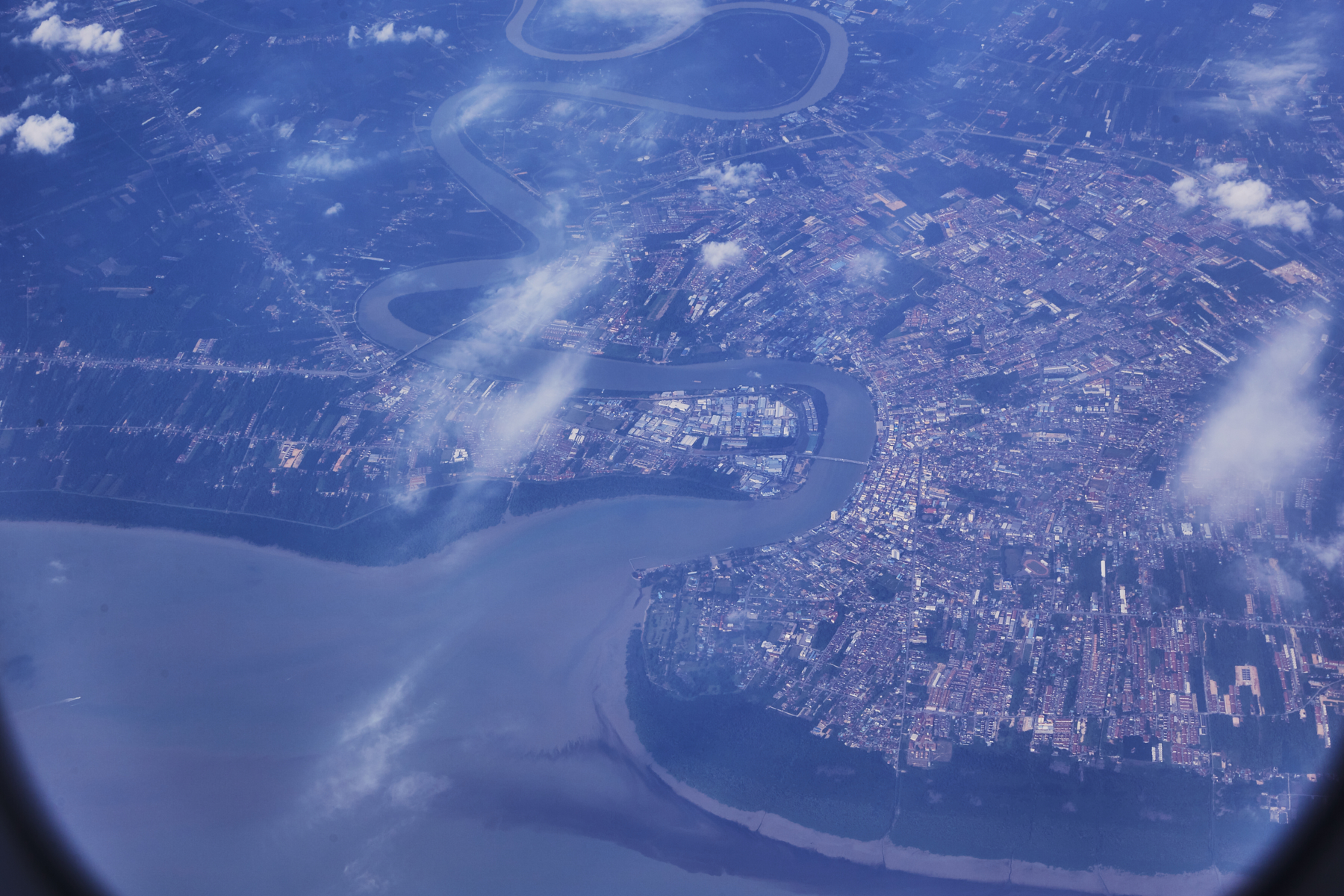 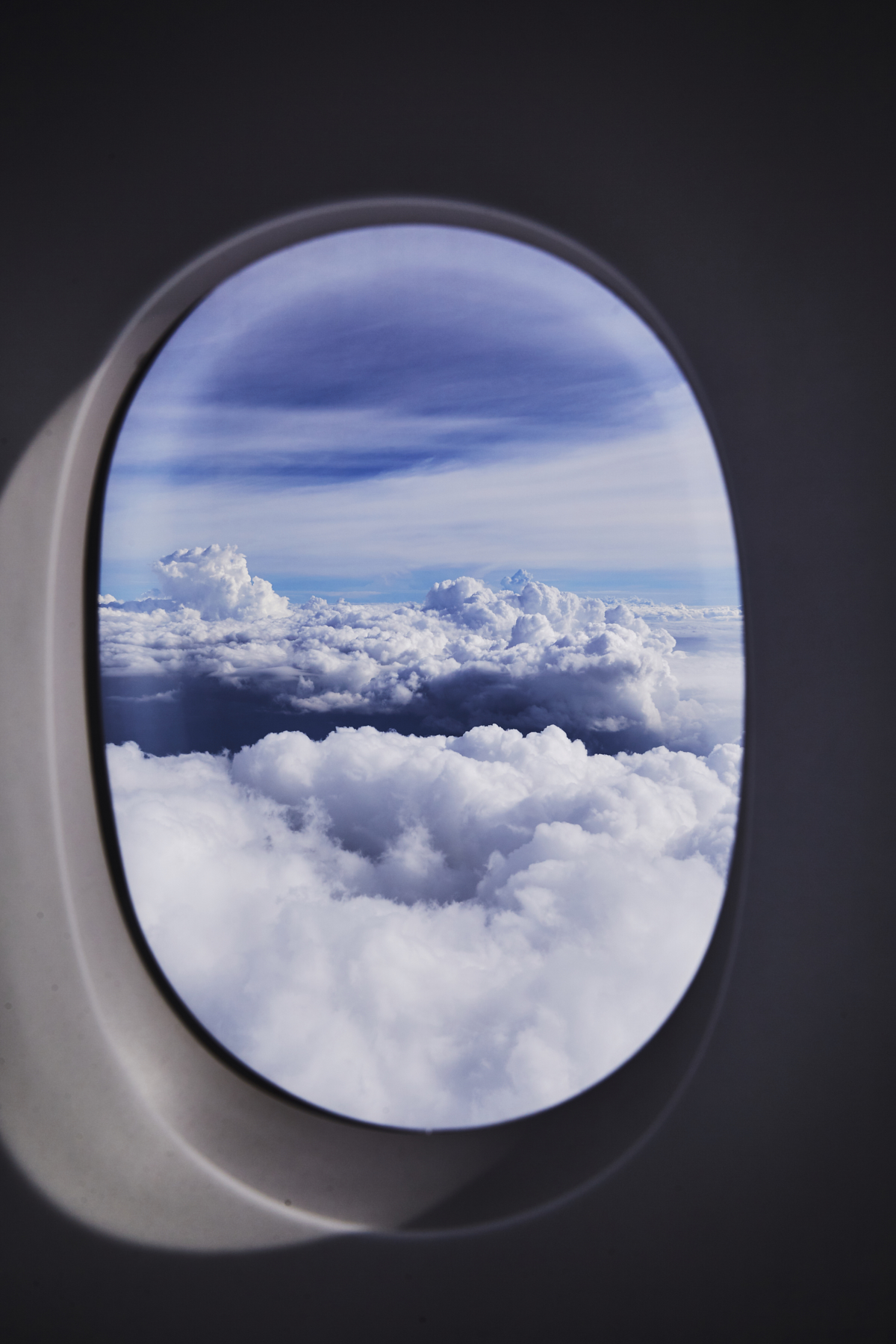 going down to Singapore 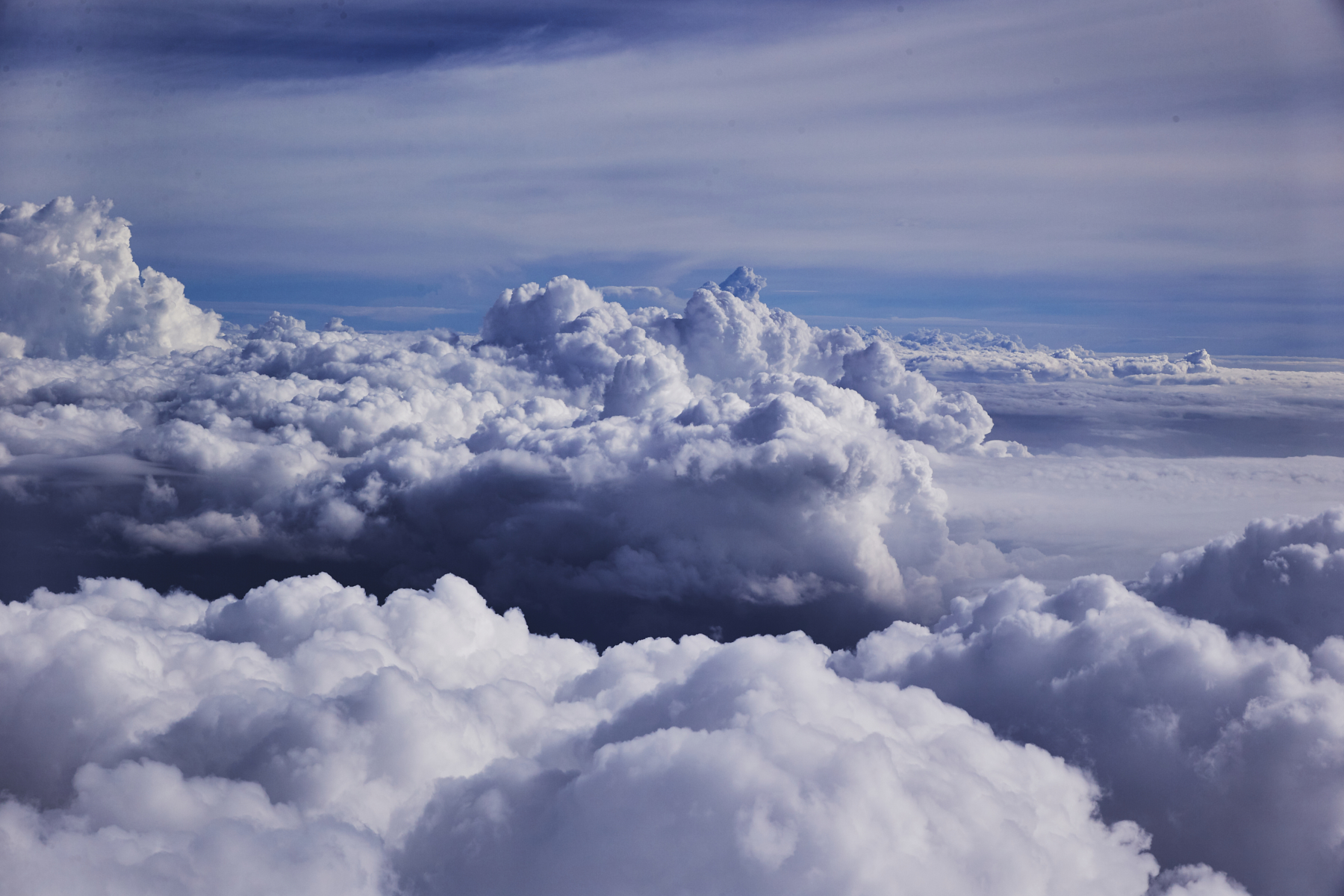 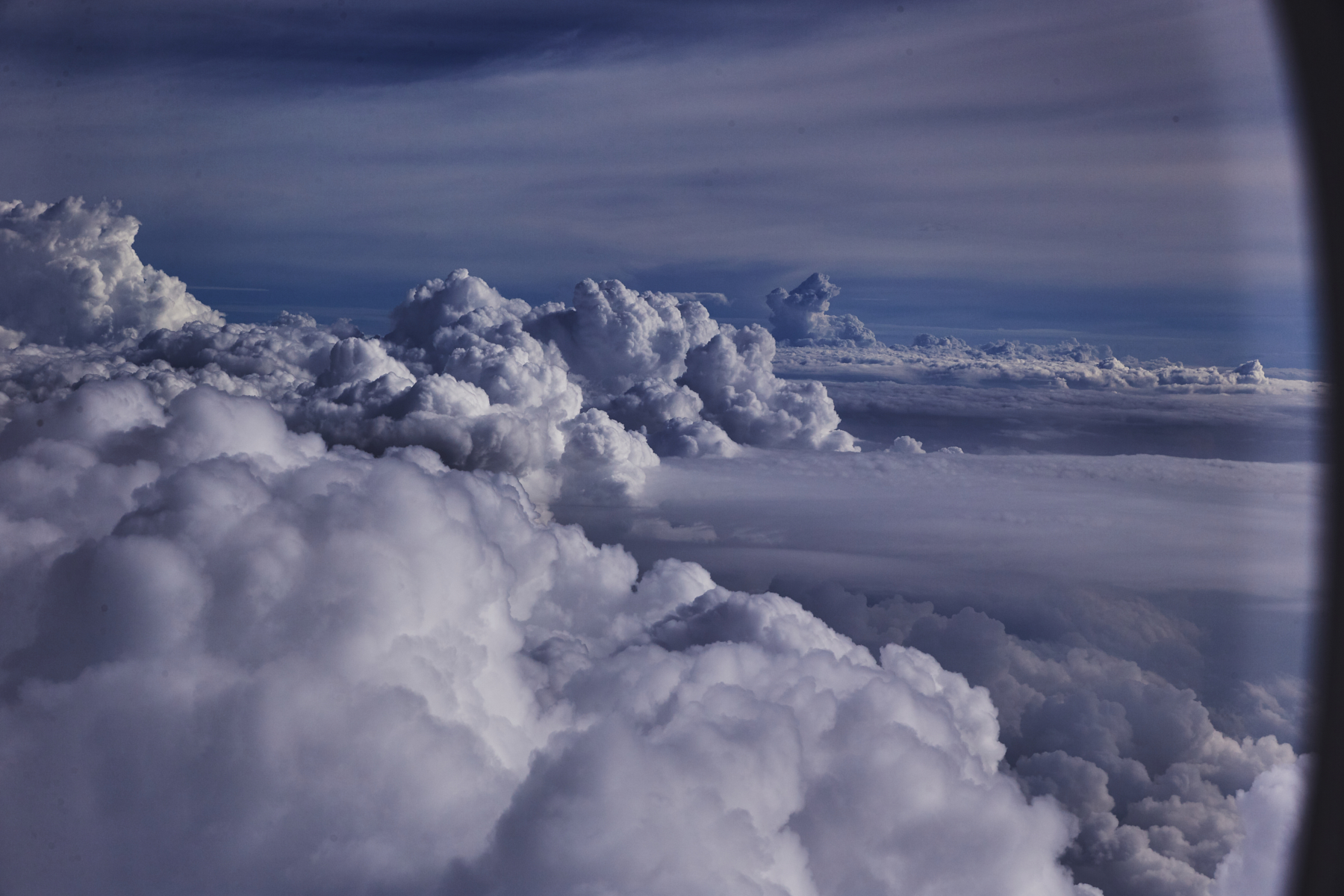 did not get many shots from London on, as it was mainly night flight, and then when I did wake up from my little slumber a few hours out from Singapore, the cabin was darkened, so even if I lifted the blind by a cm, it felt like I was about to blind everyone in the cabin 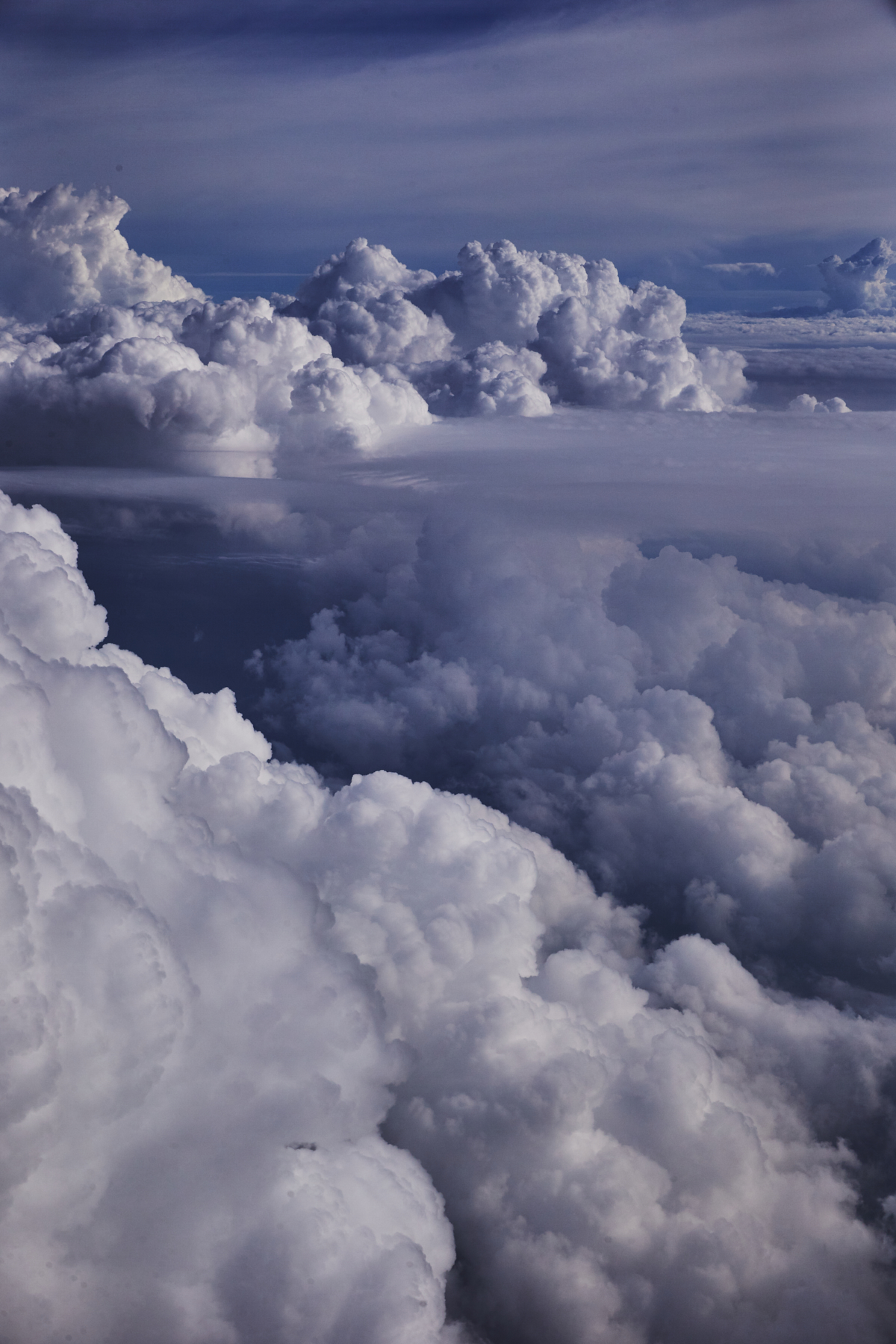 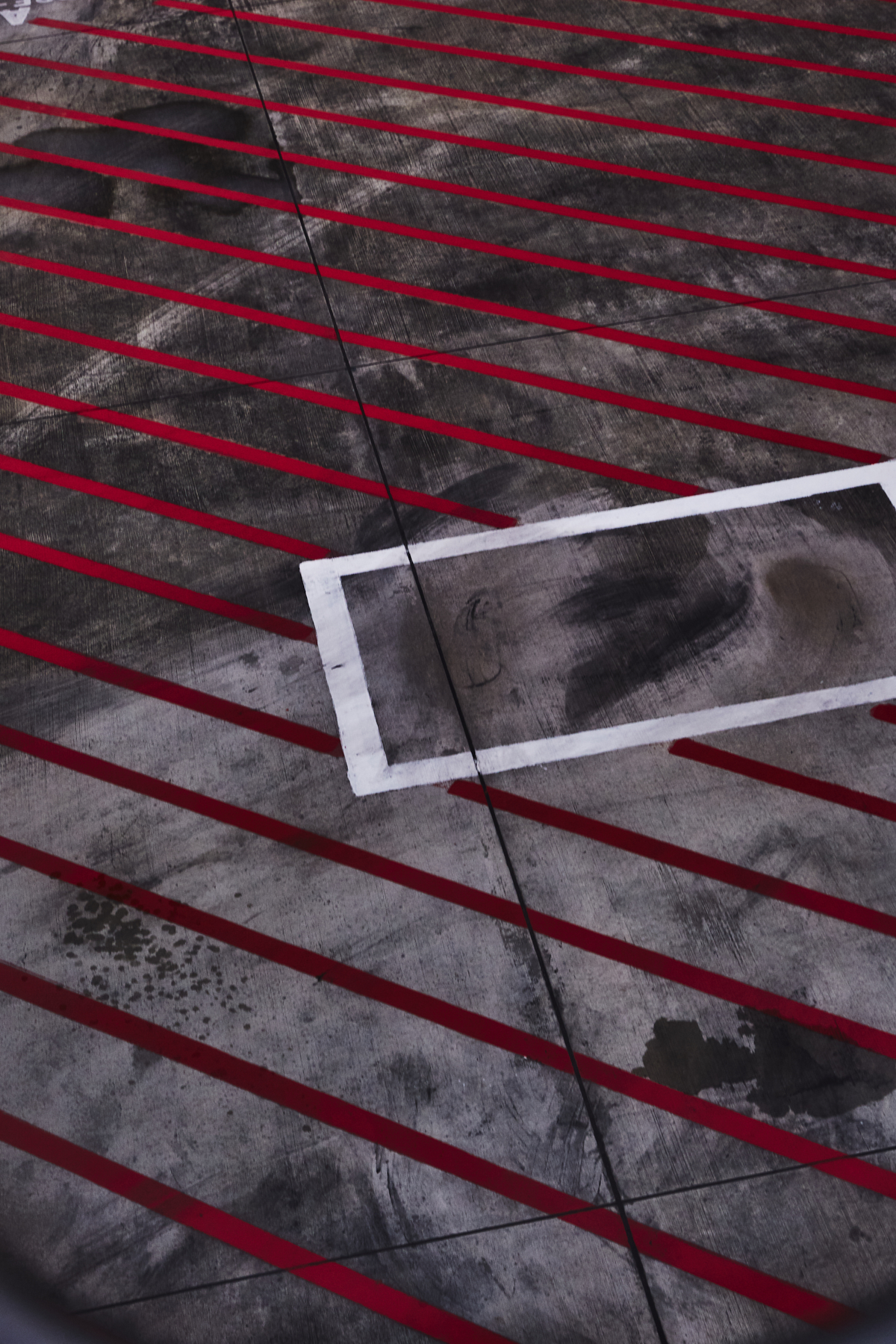 a couple of hours later and boarded again, ready for last leg home, but by the time we taxied and took of, totally missed the sunset 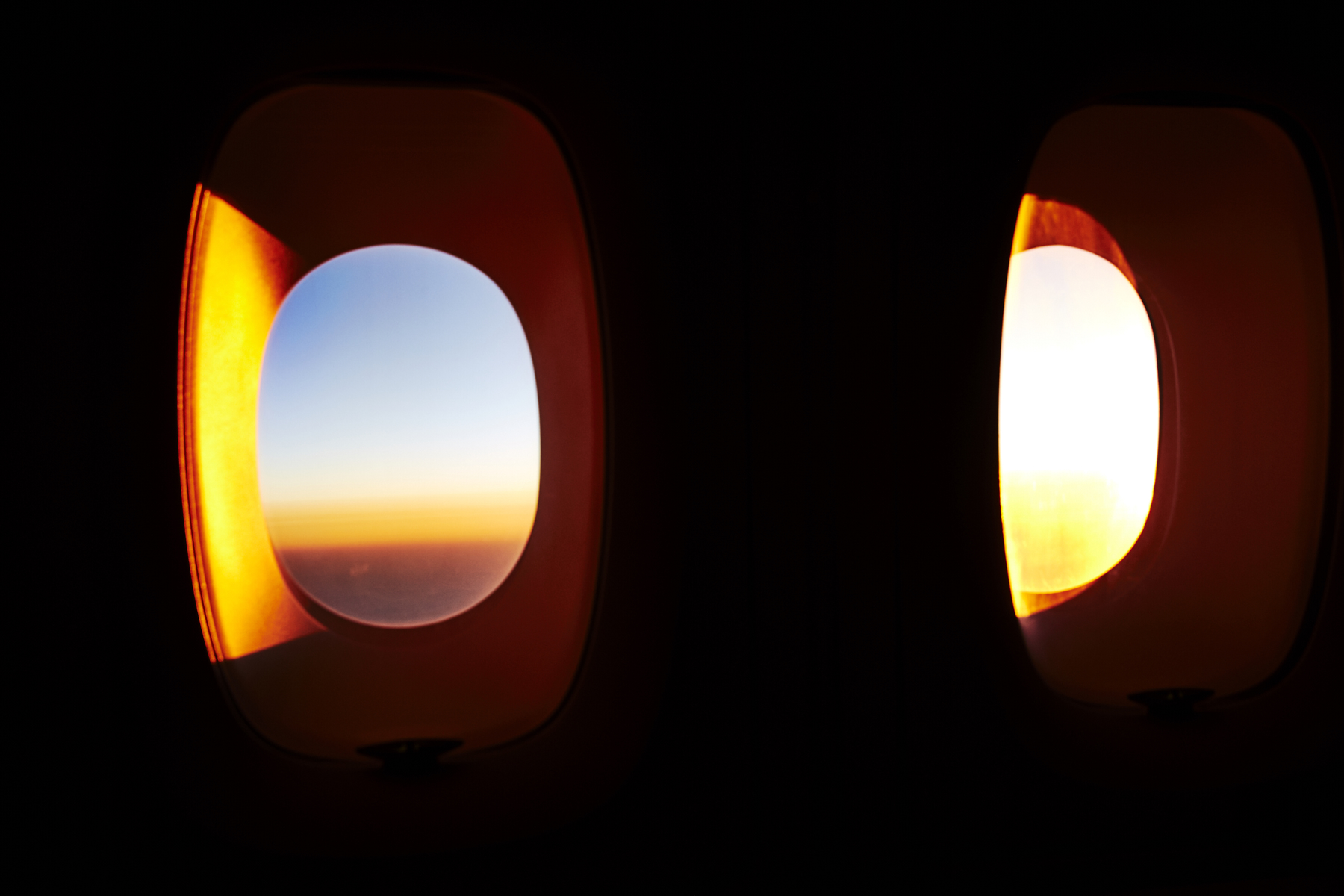 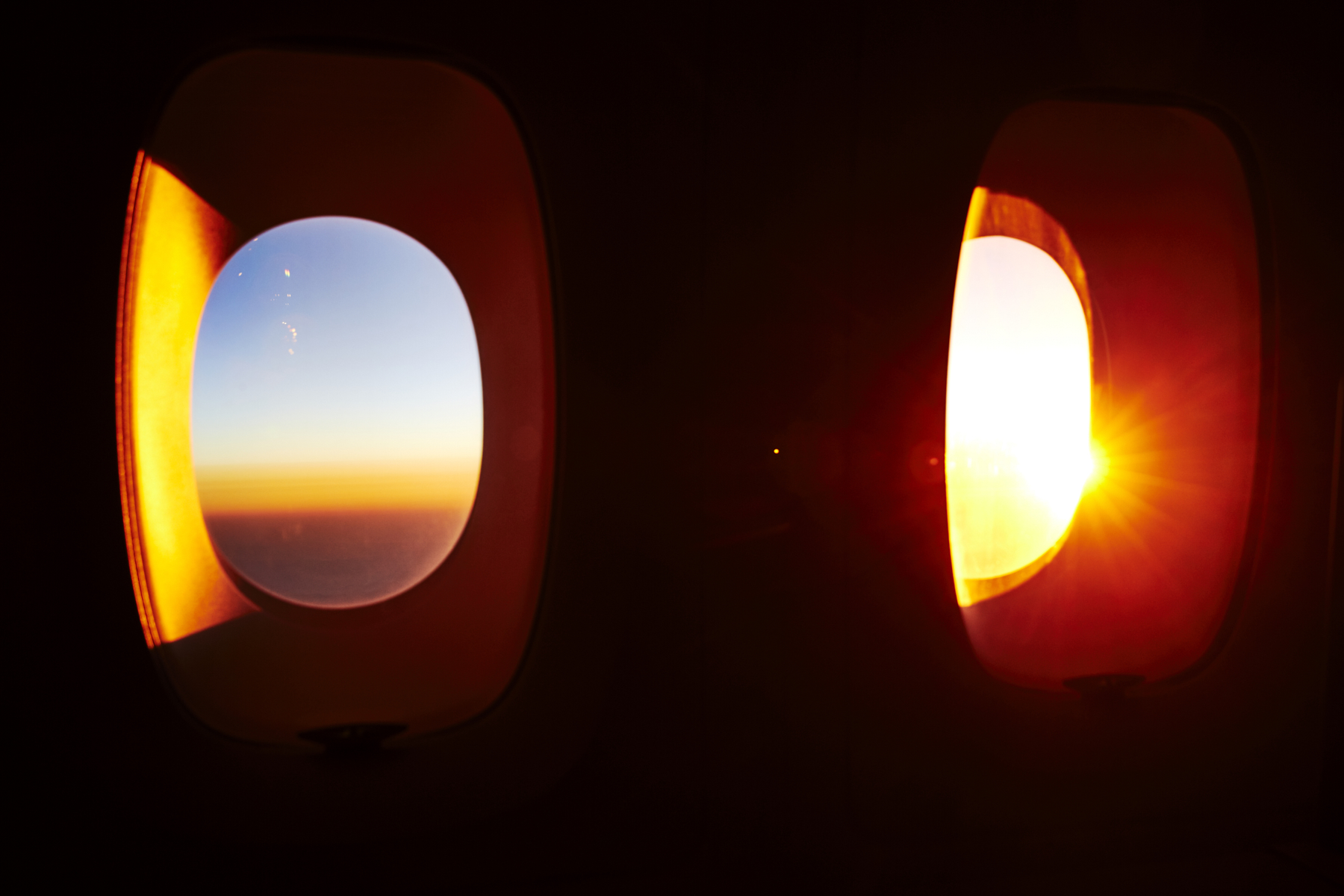 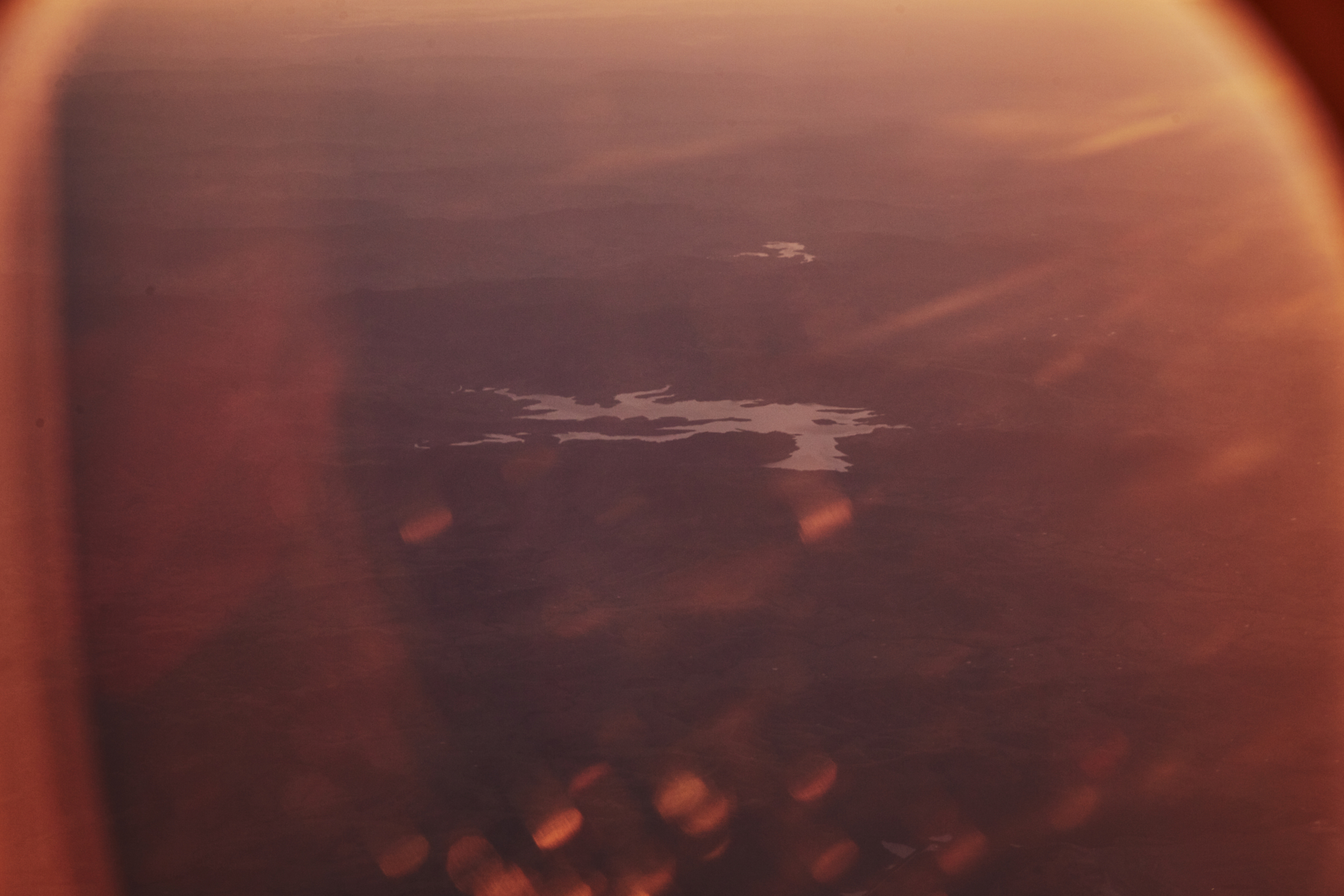 hard to see with reflections, but thats near Caves beach, south of Newcastle 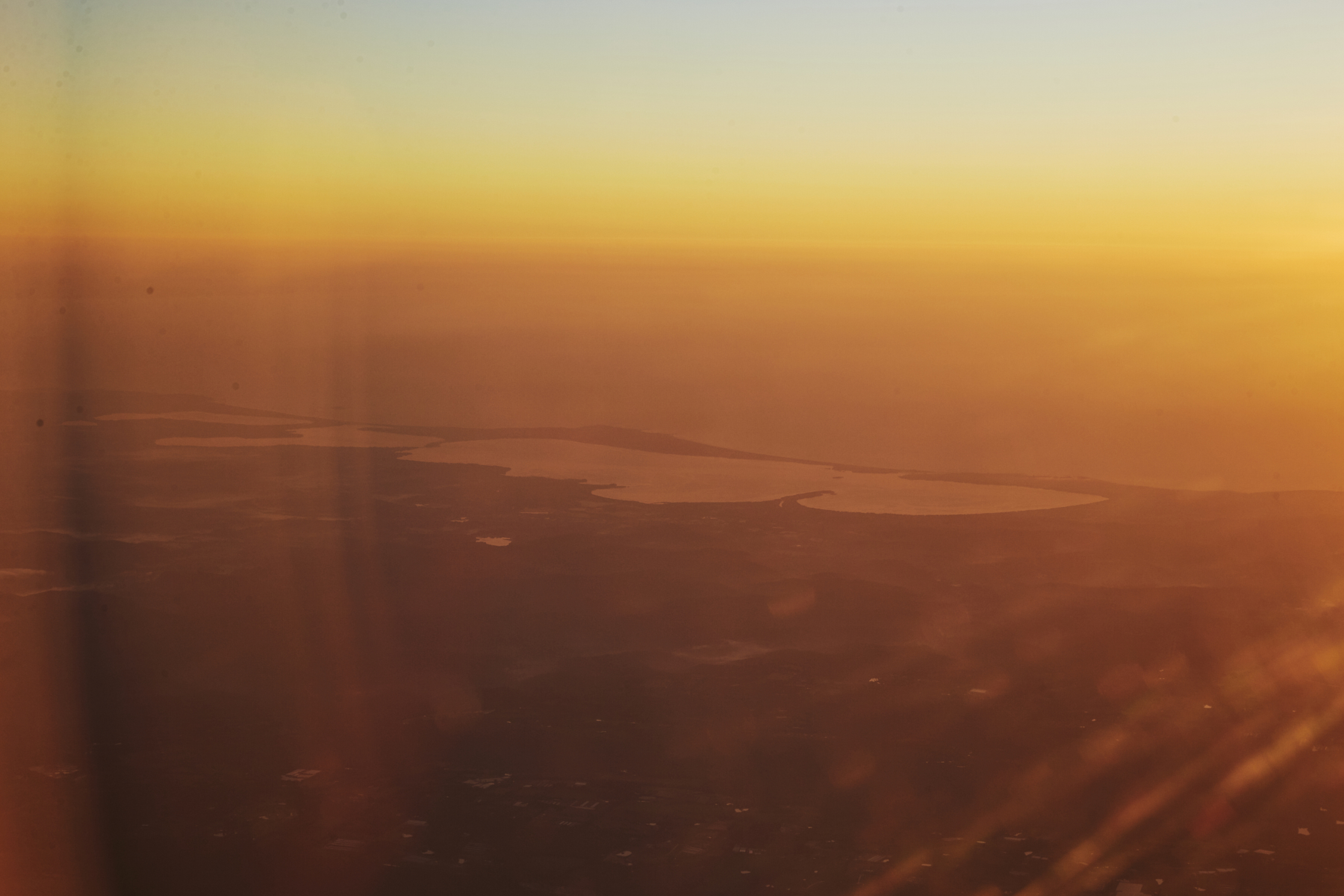 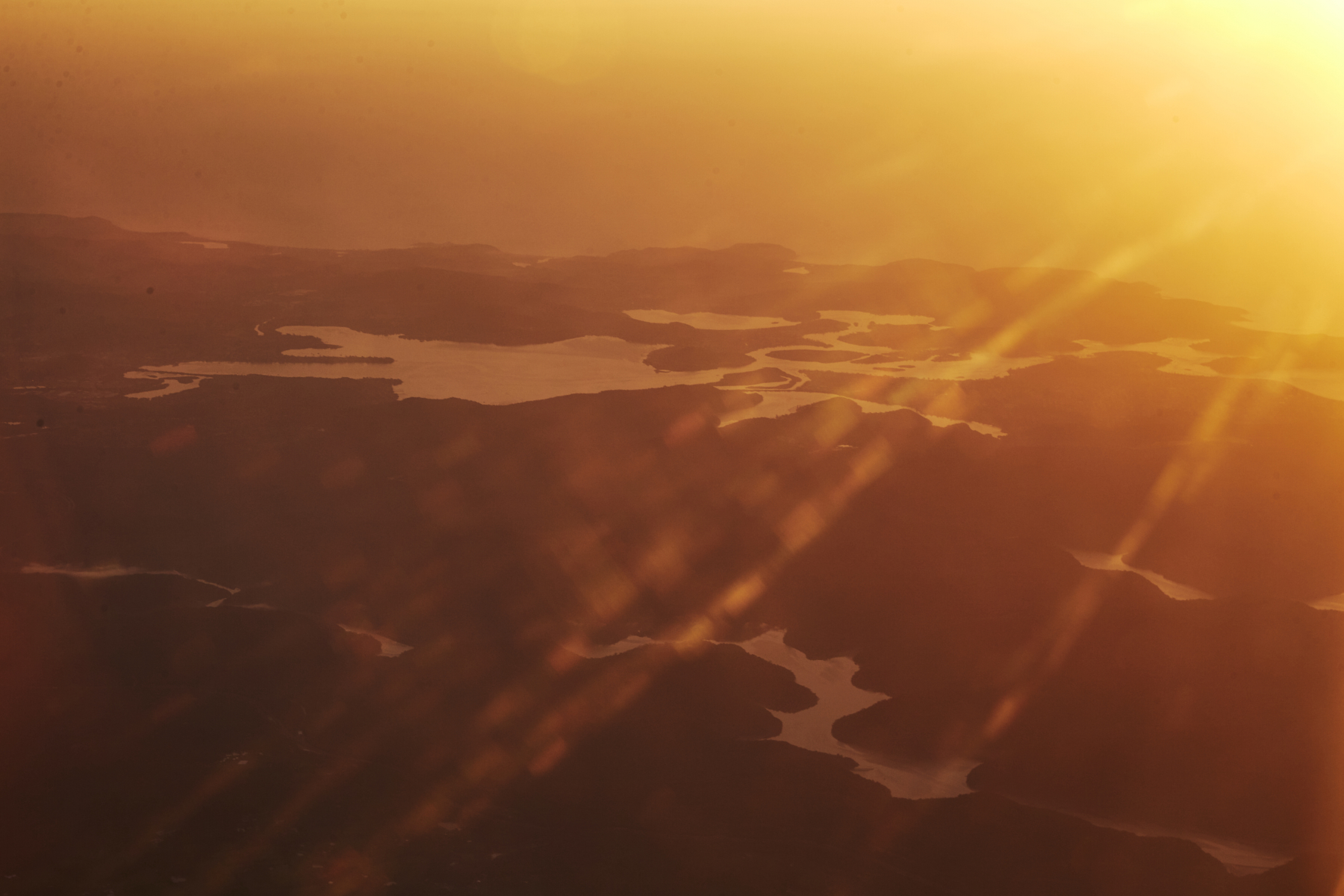 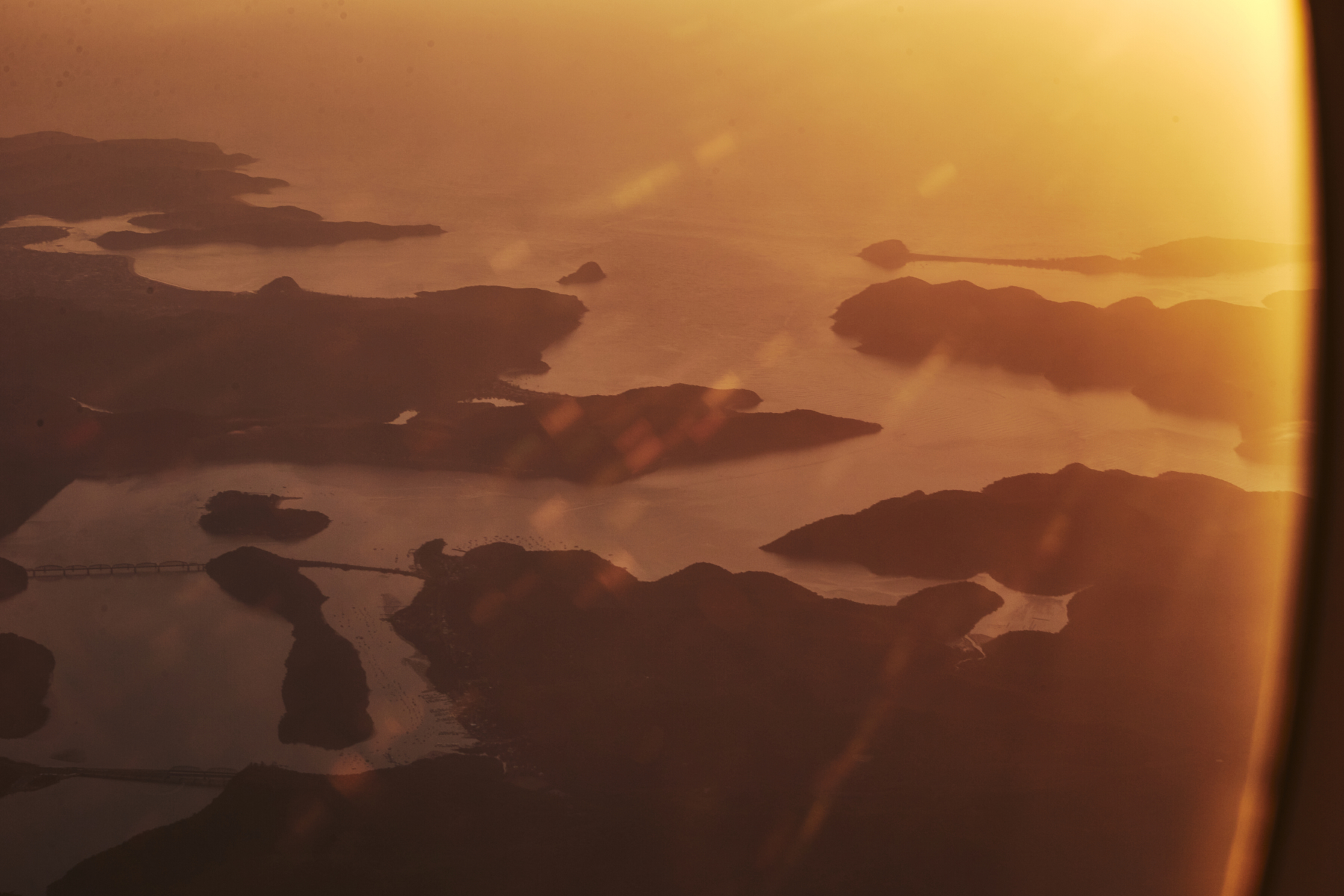 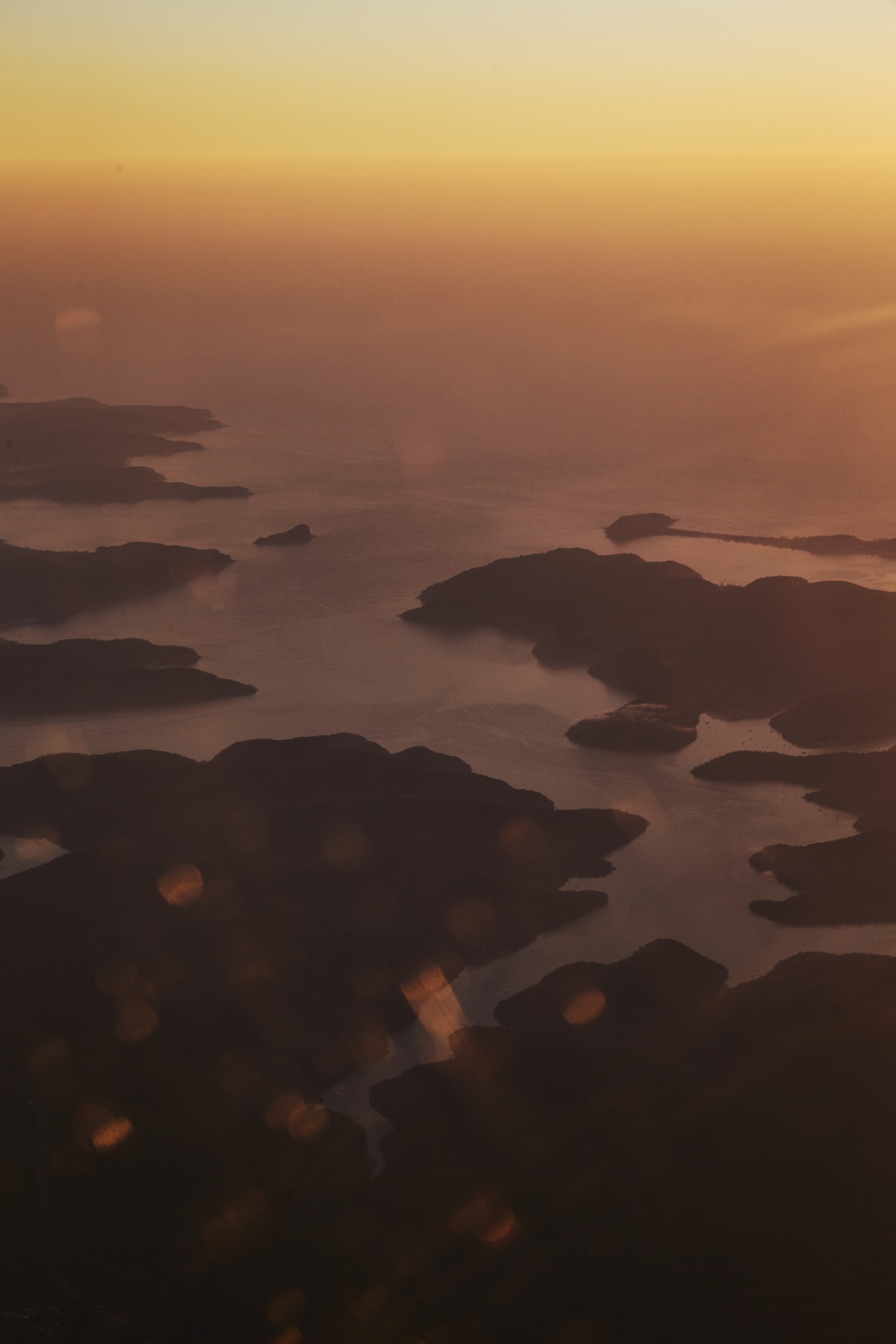 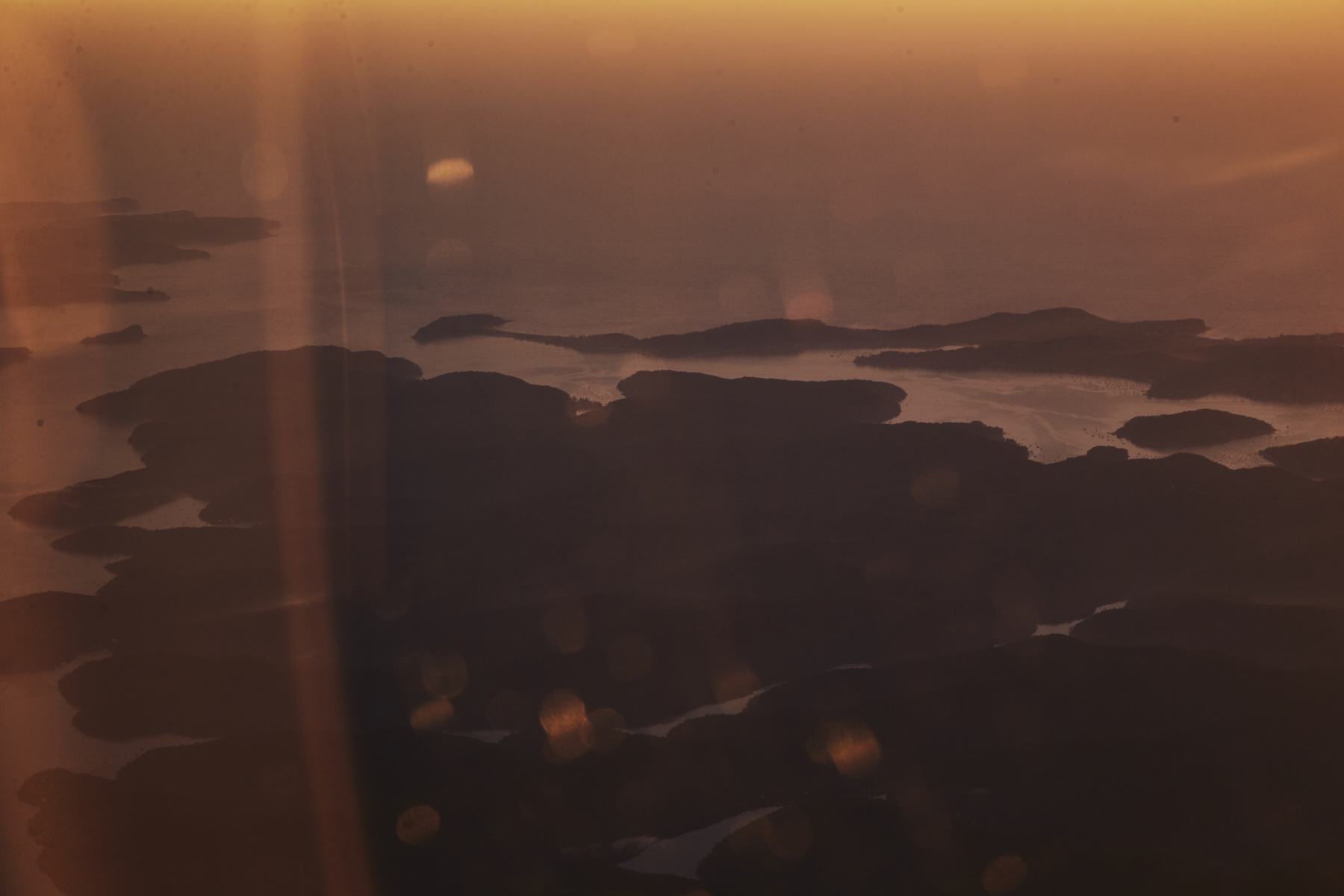 anyone from beaches will know this 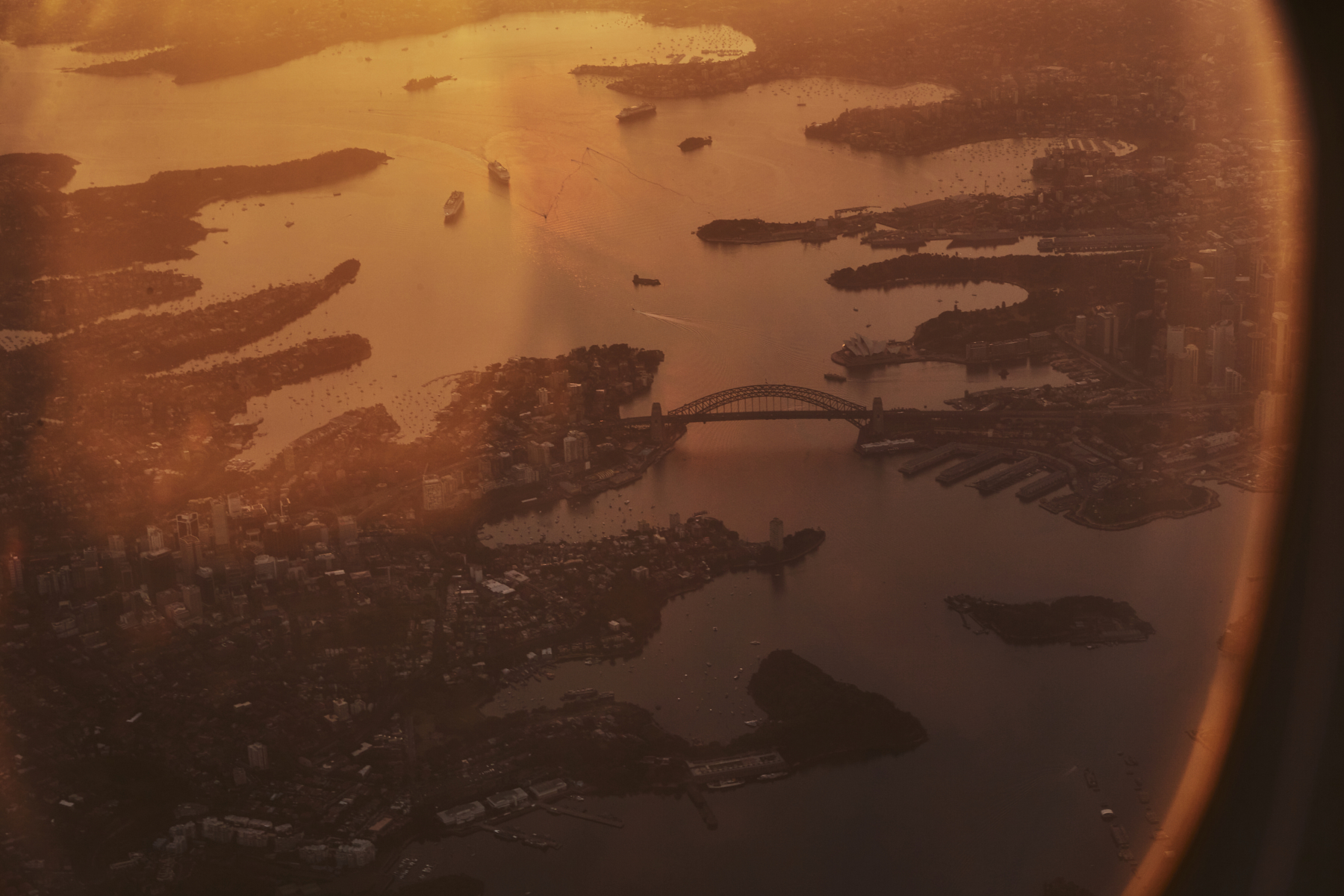 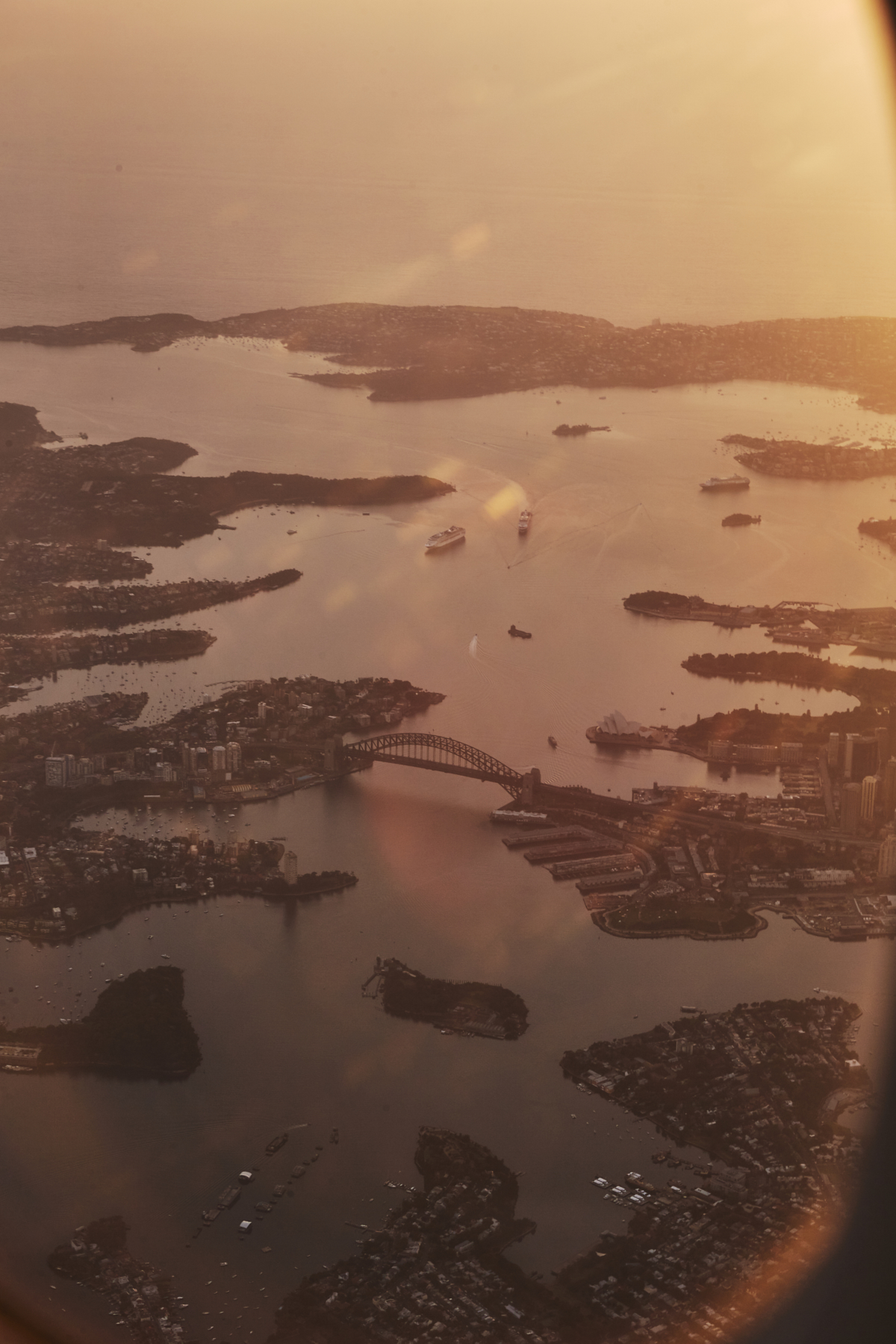 cool, except for the reflections 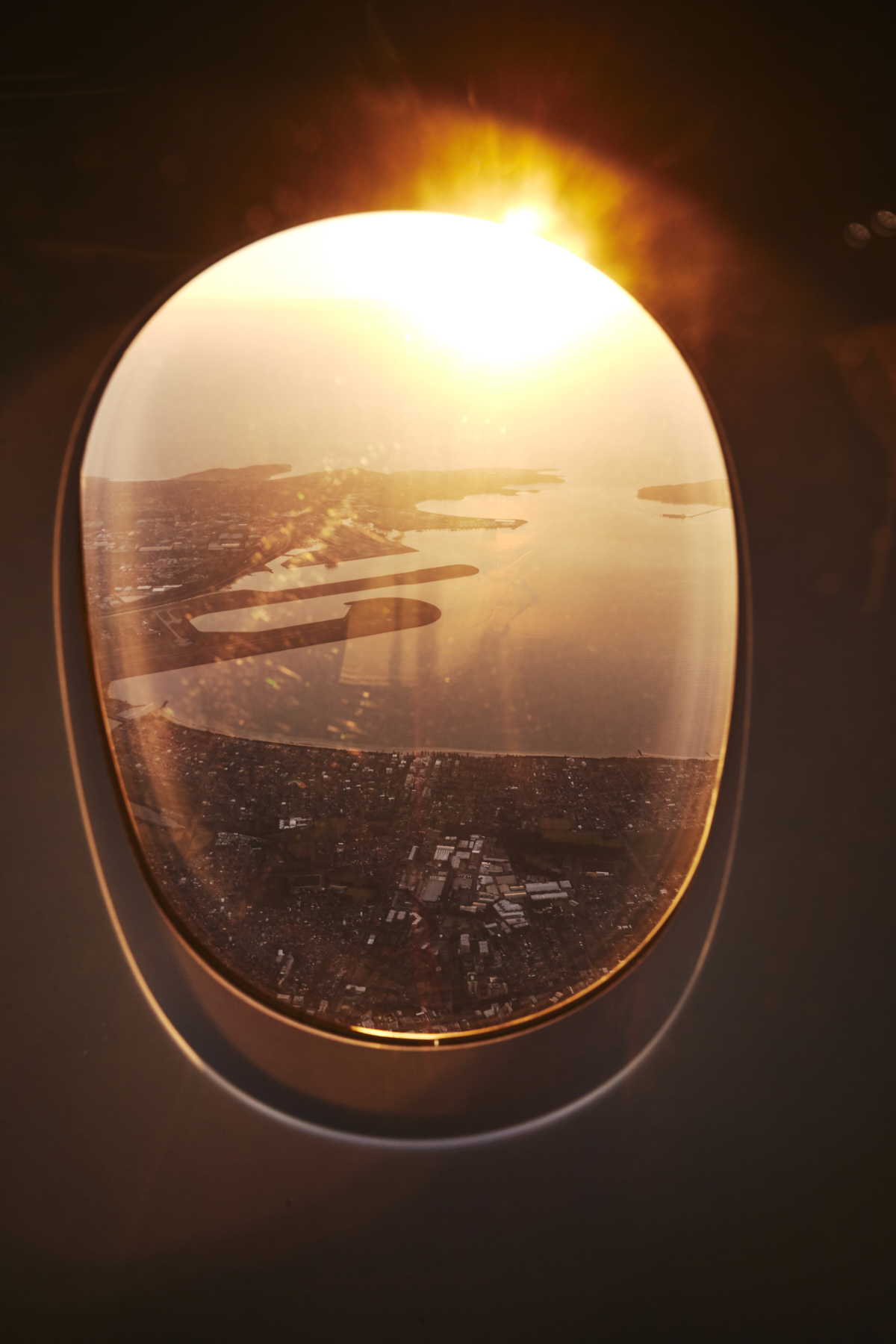 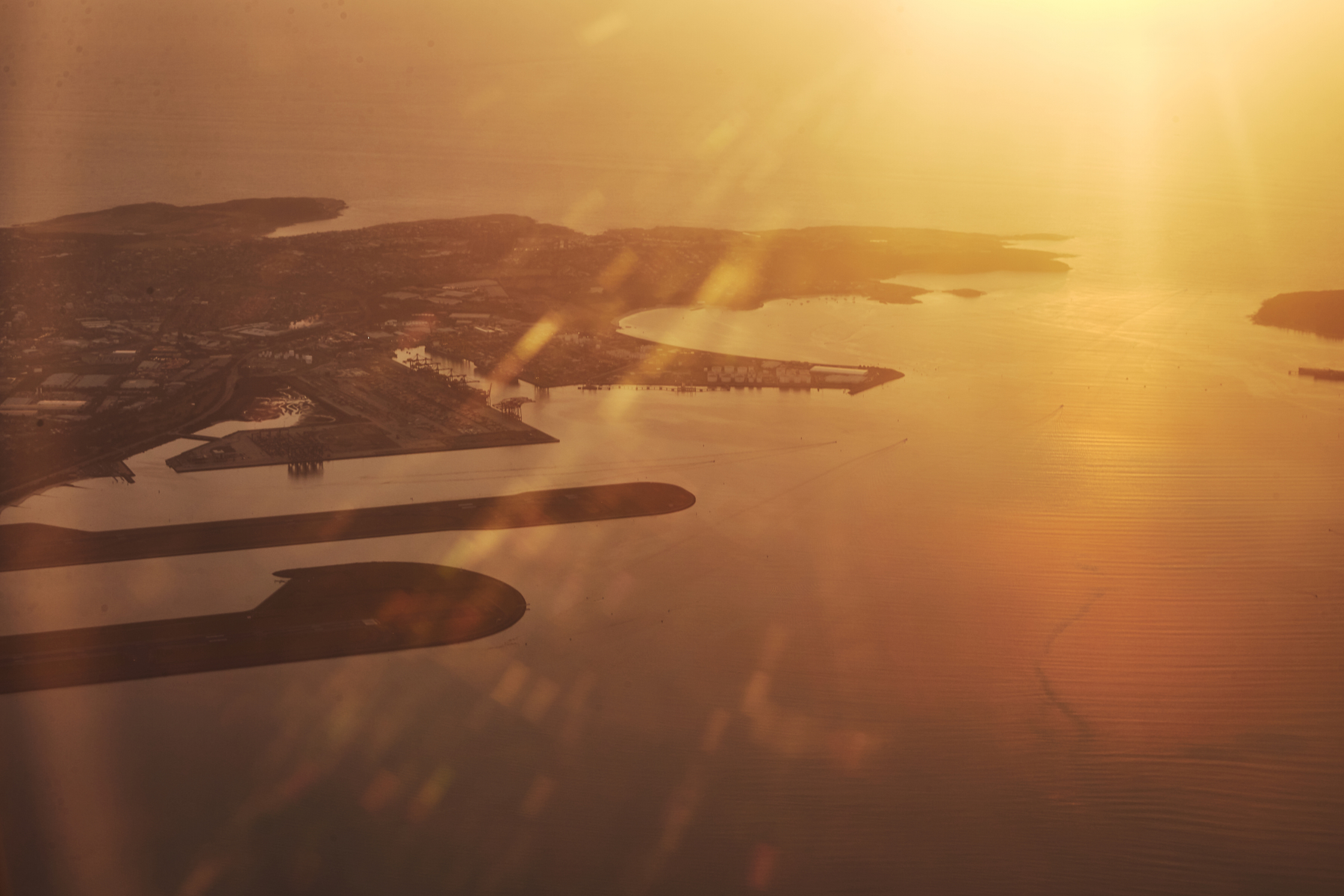 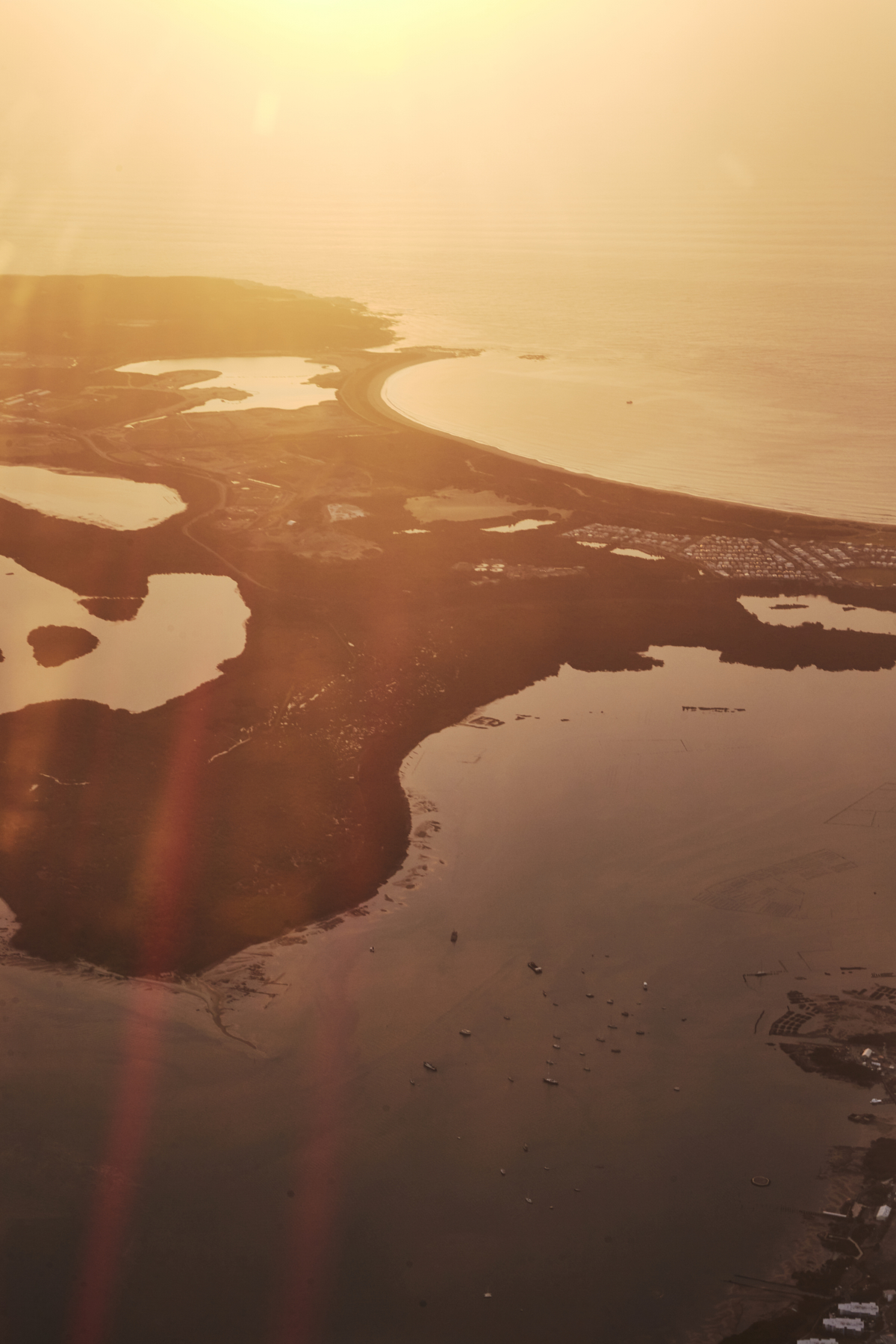 Port Hacking looking over to Cronulla 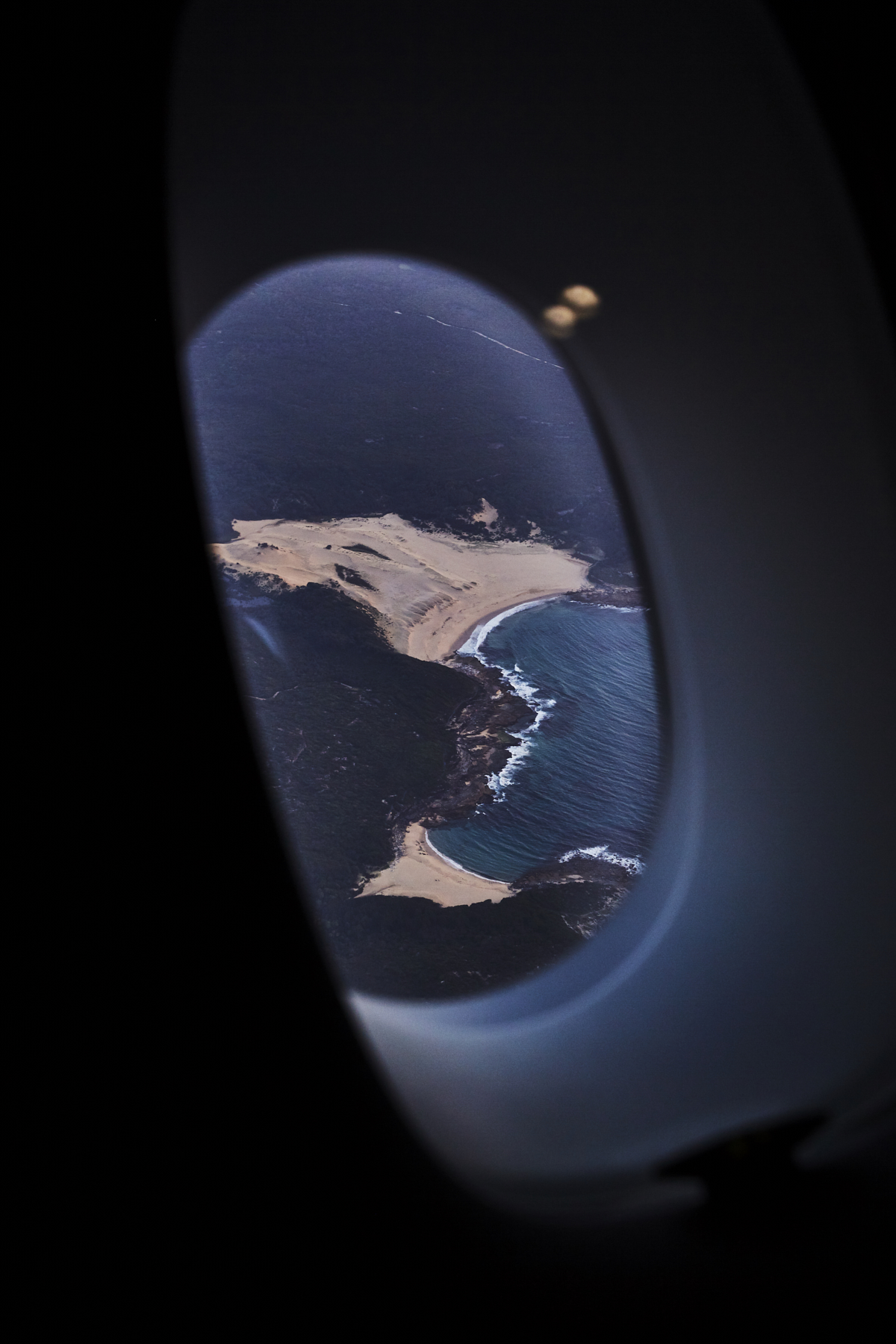 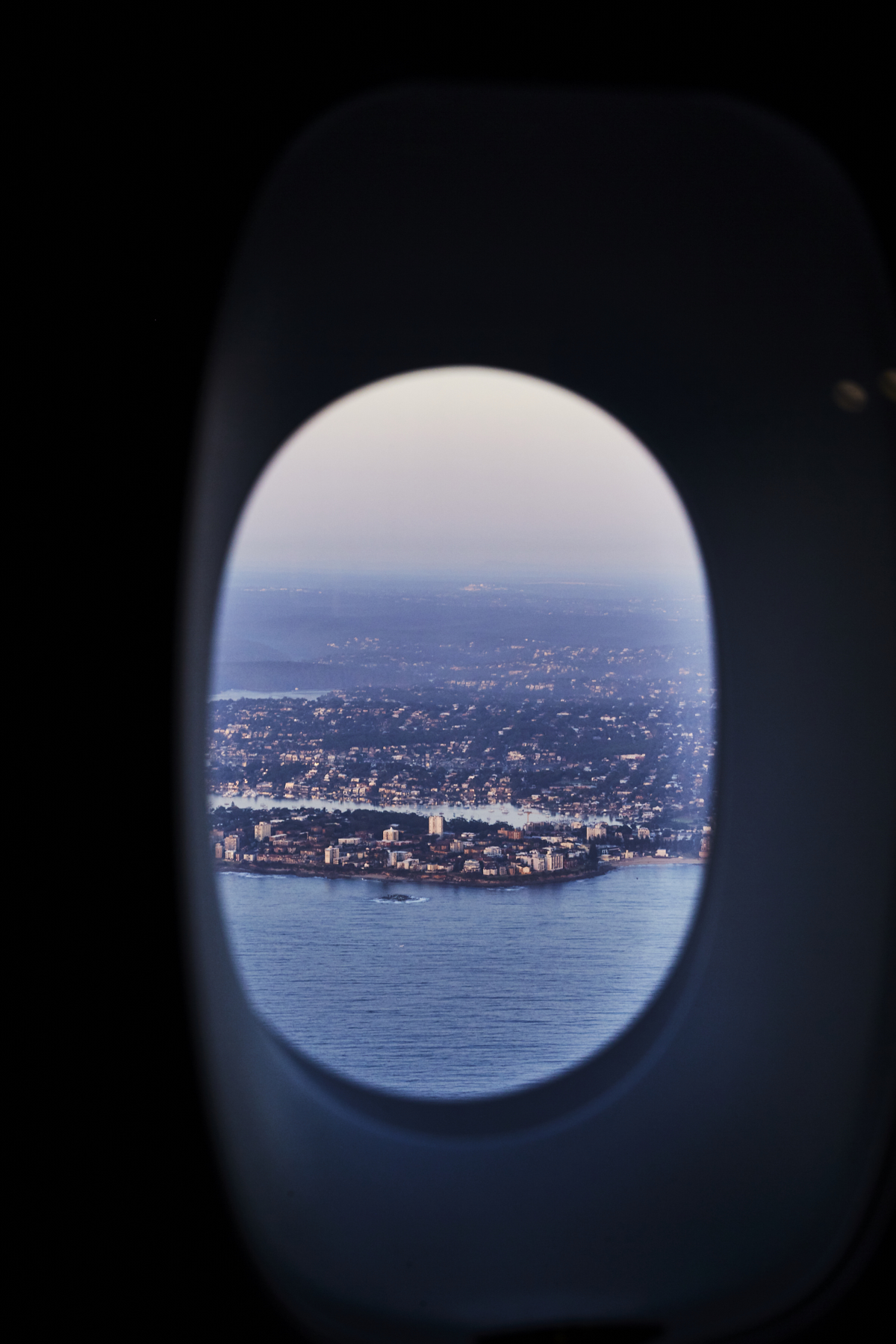 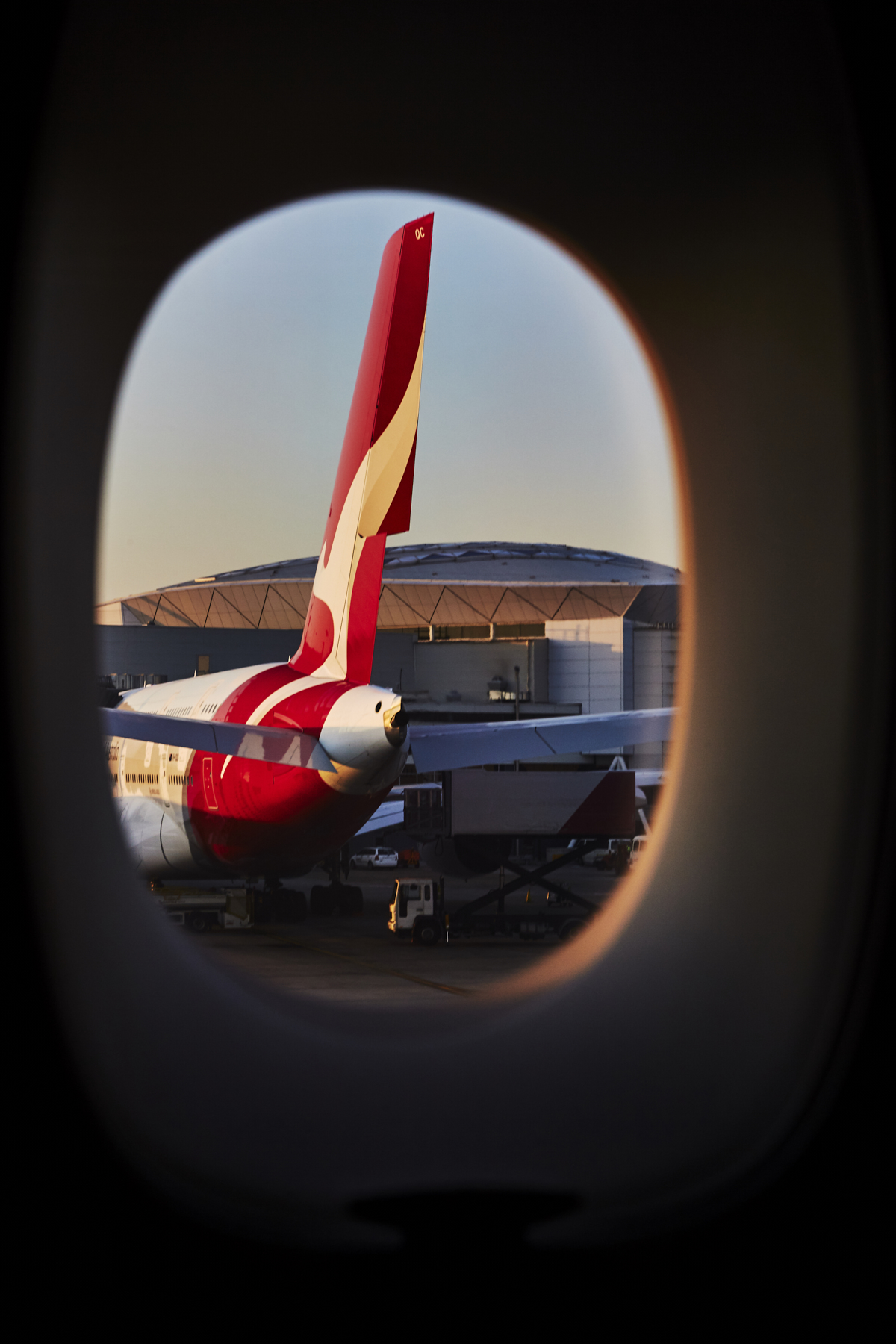 landed, just in time for the girls birthday