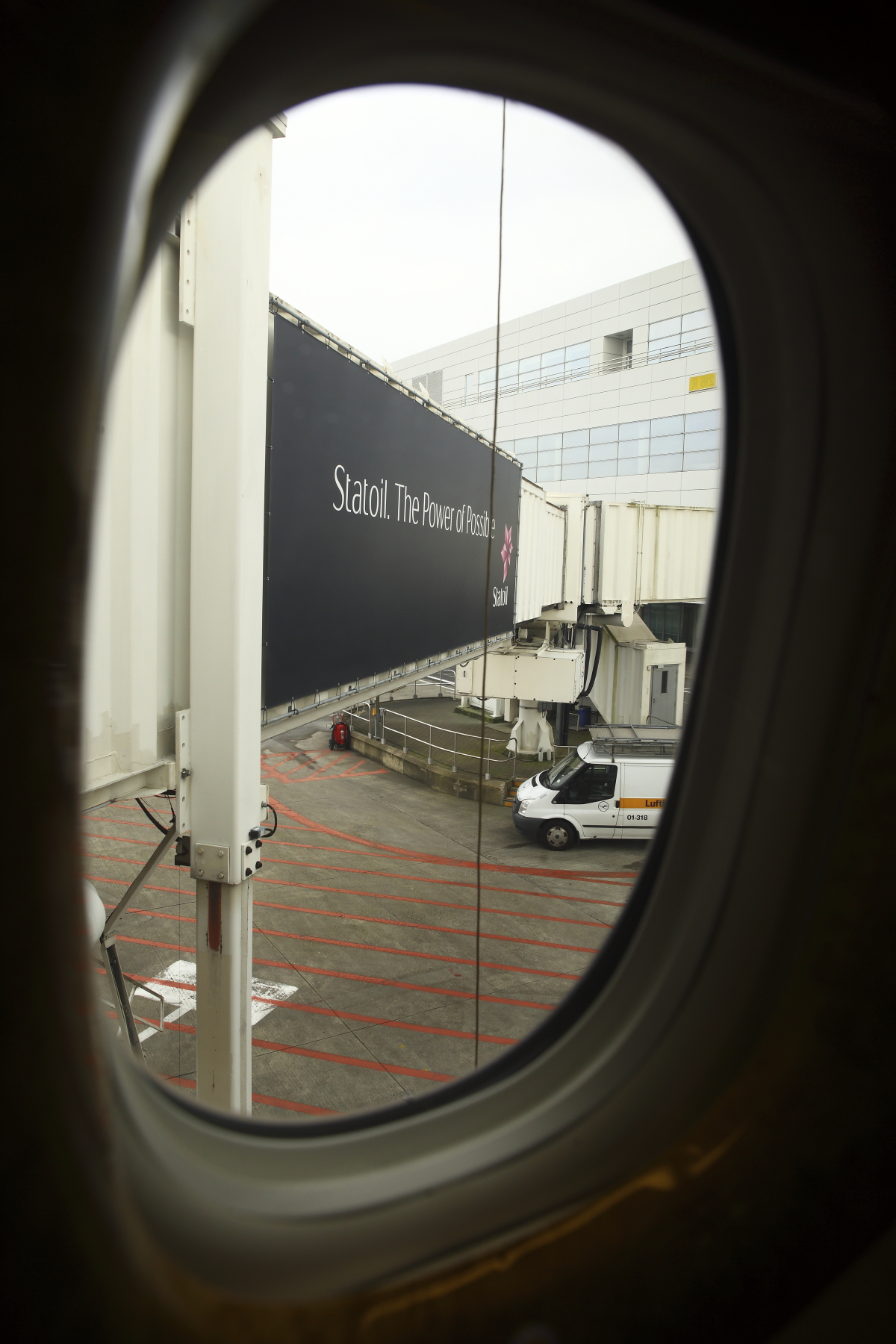 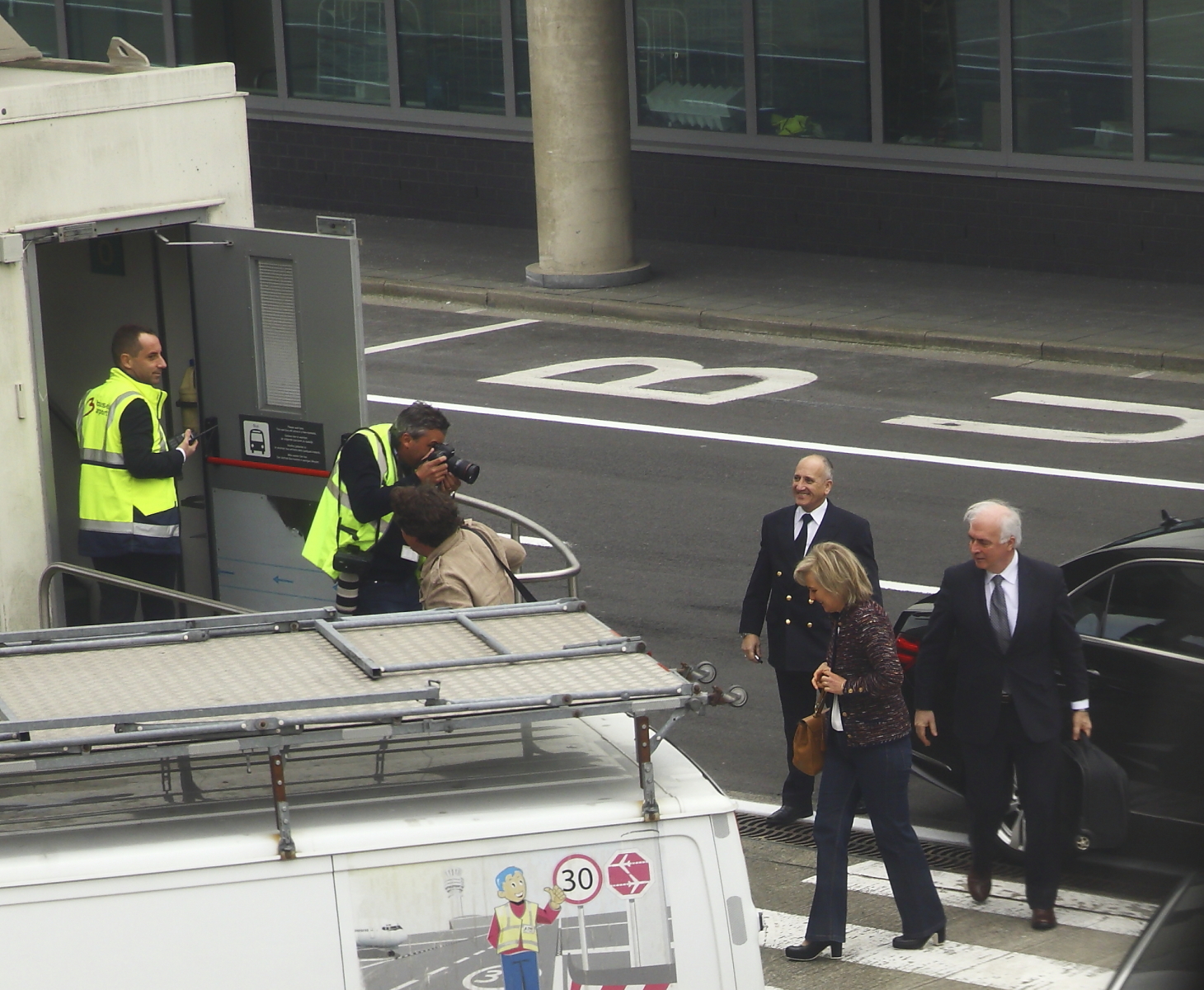 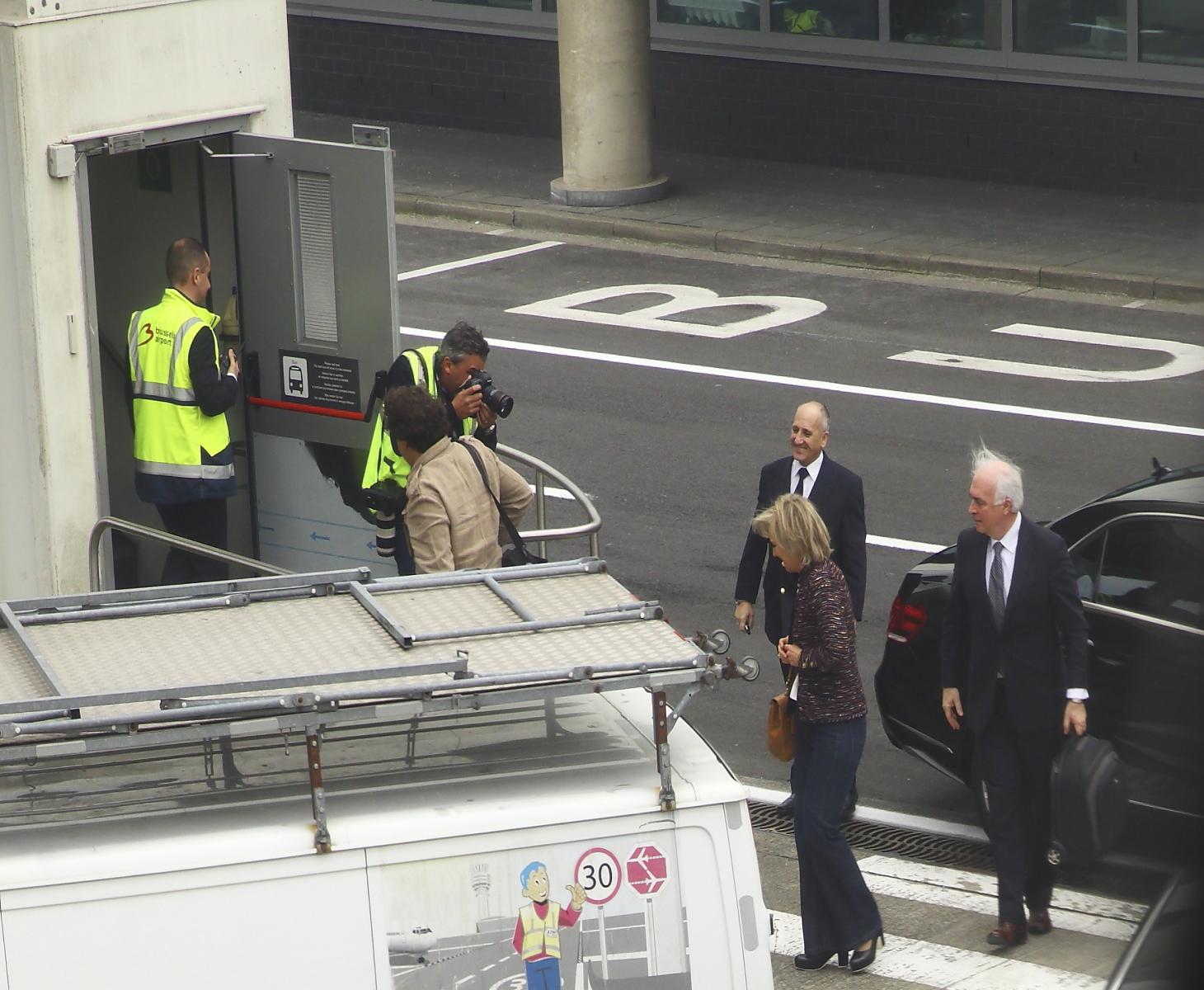 and comes with their own photographer and baggage handler. Royalty ? Any of my Belgium friends know who this might be ? Curious now. Was expecting her to walk past me to first class, but no, she was in Business 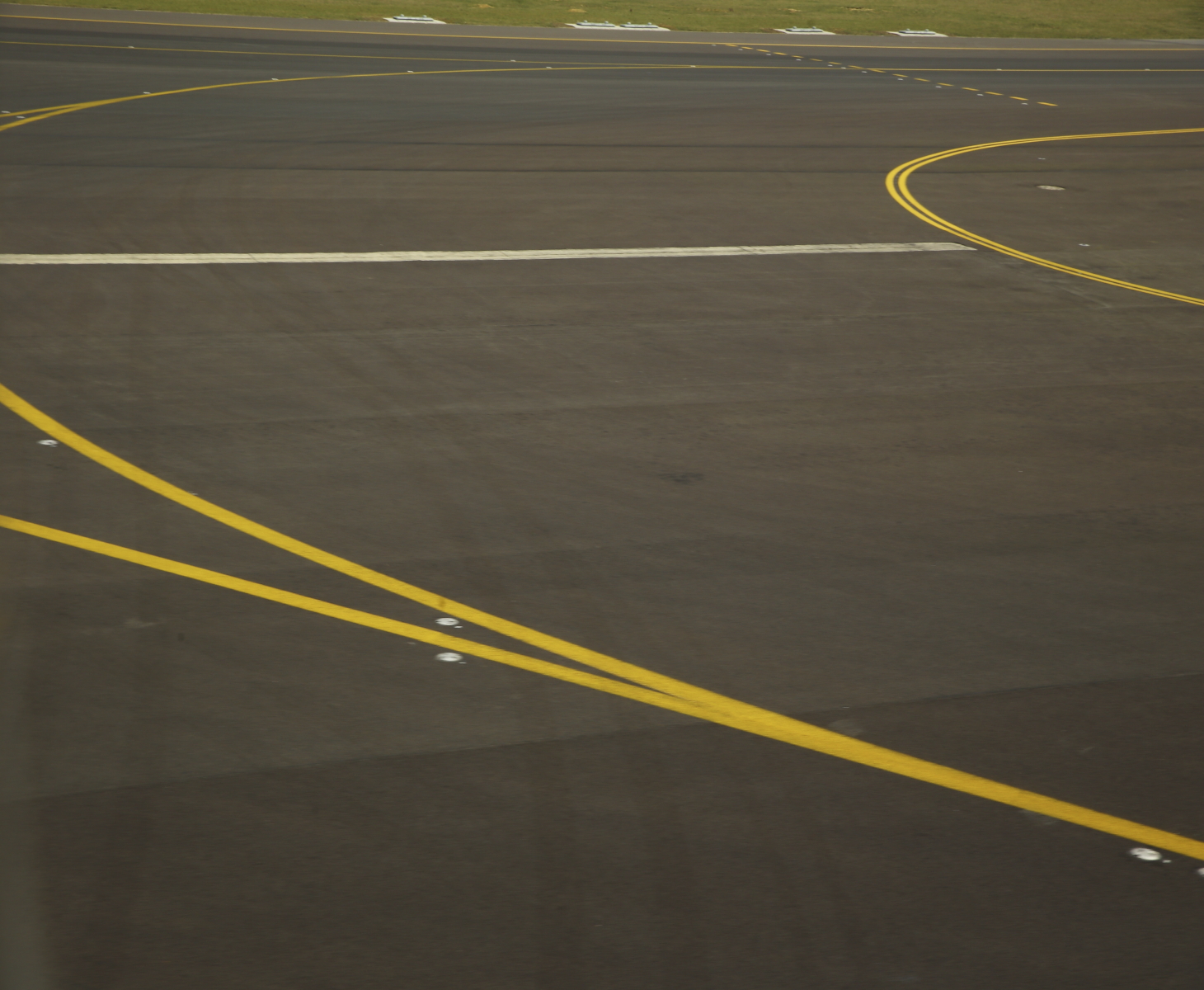 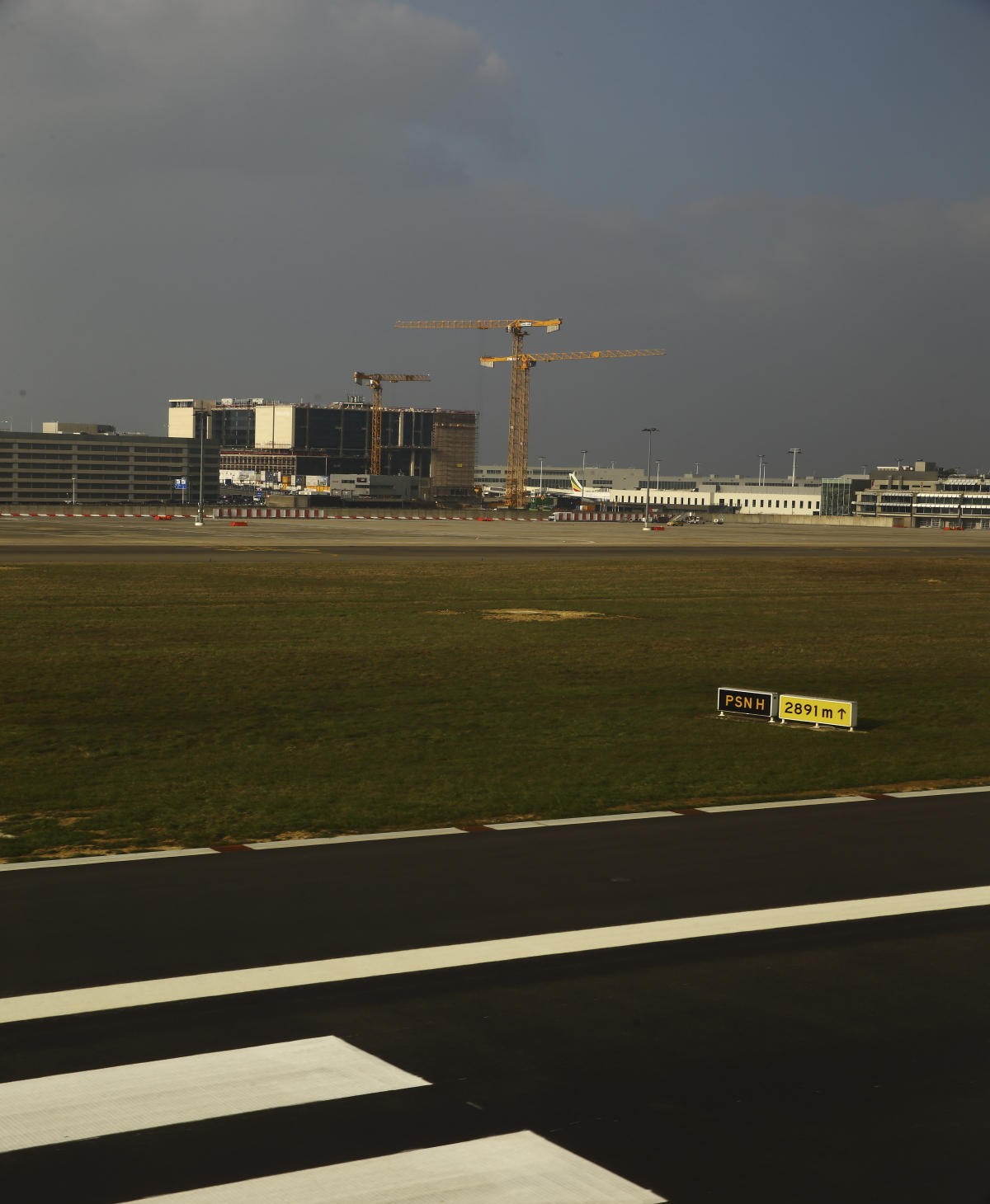 still a lot of building going on, one project finished ( new foot connection to new terminal ) and now new office buildings and hotel ? 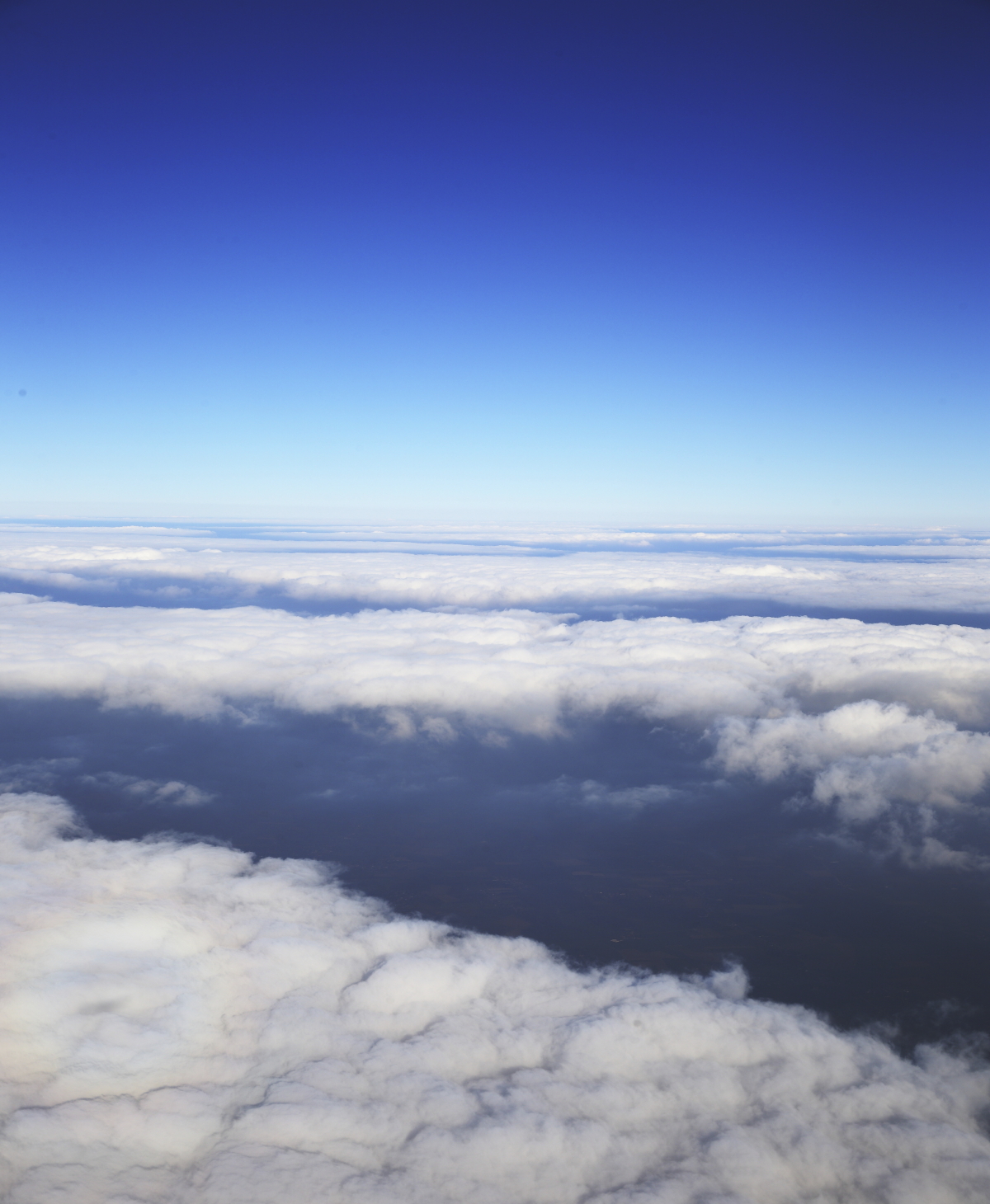 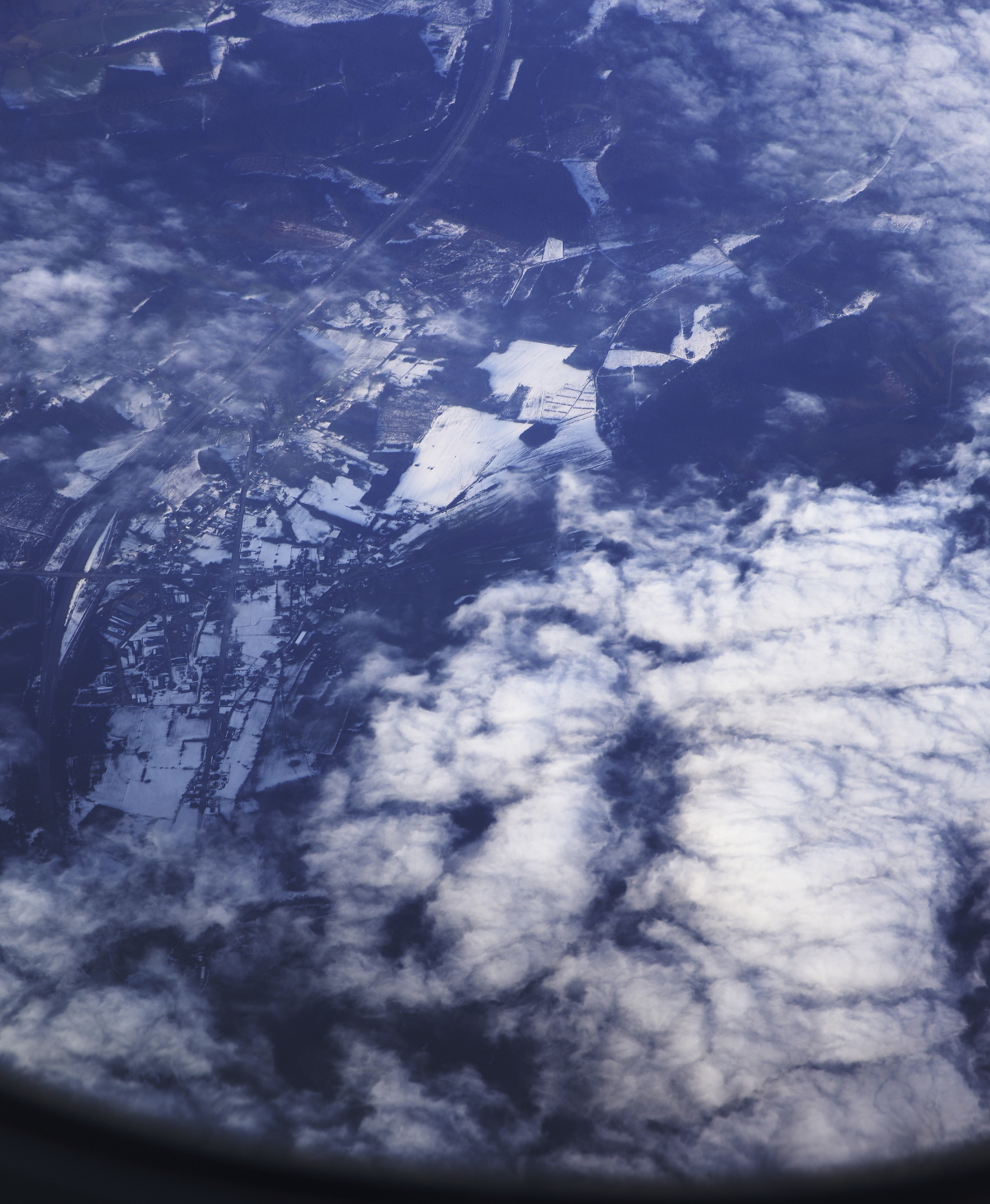 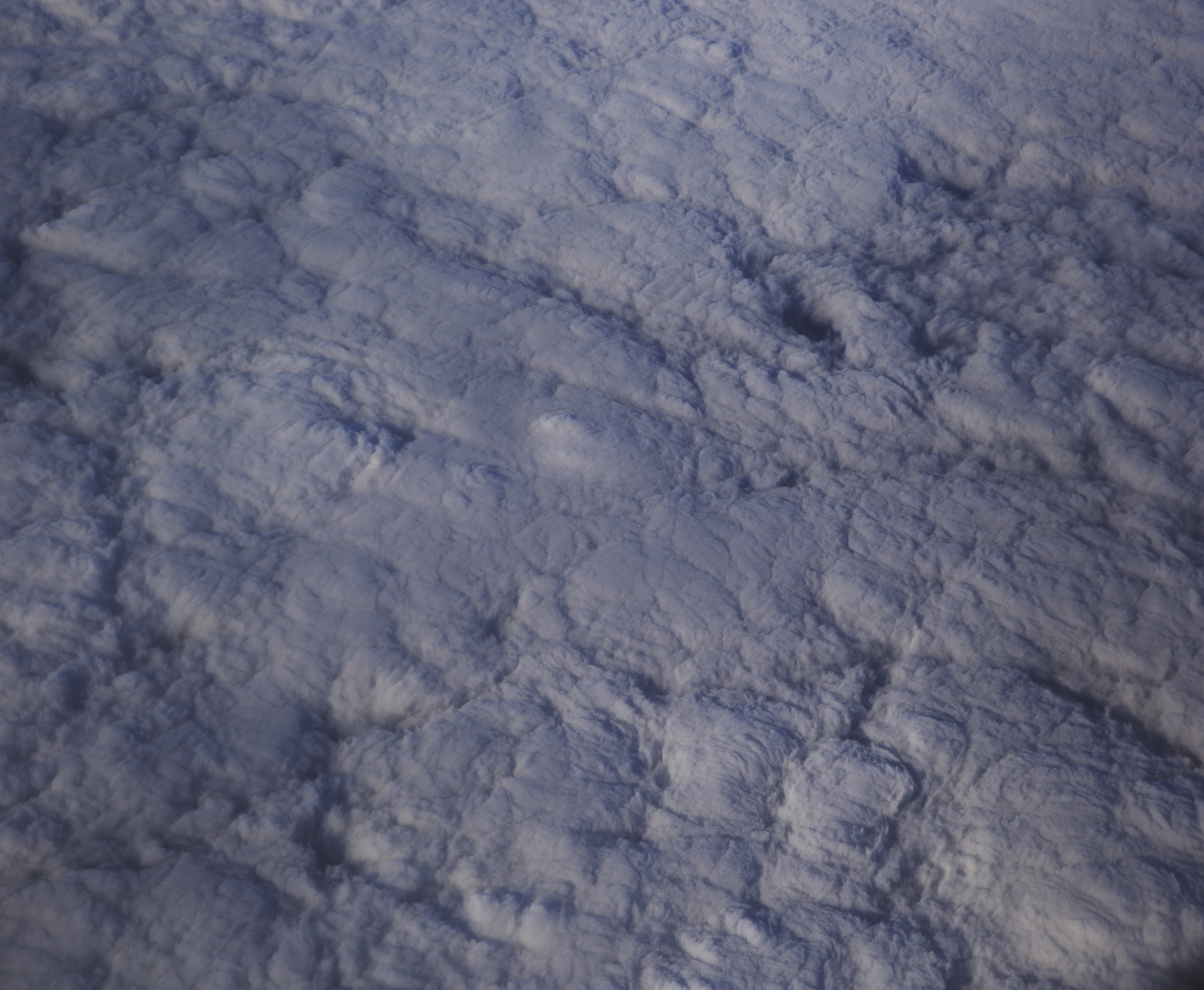 and then the clouds set in, nothing to see 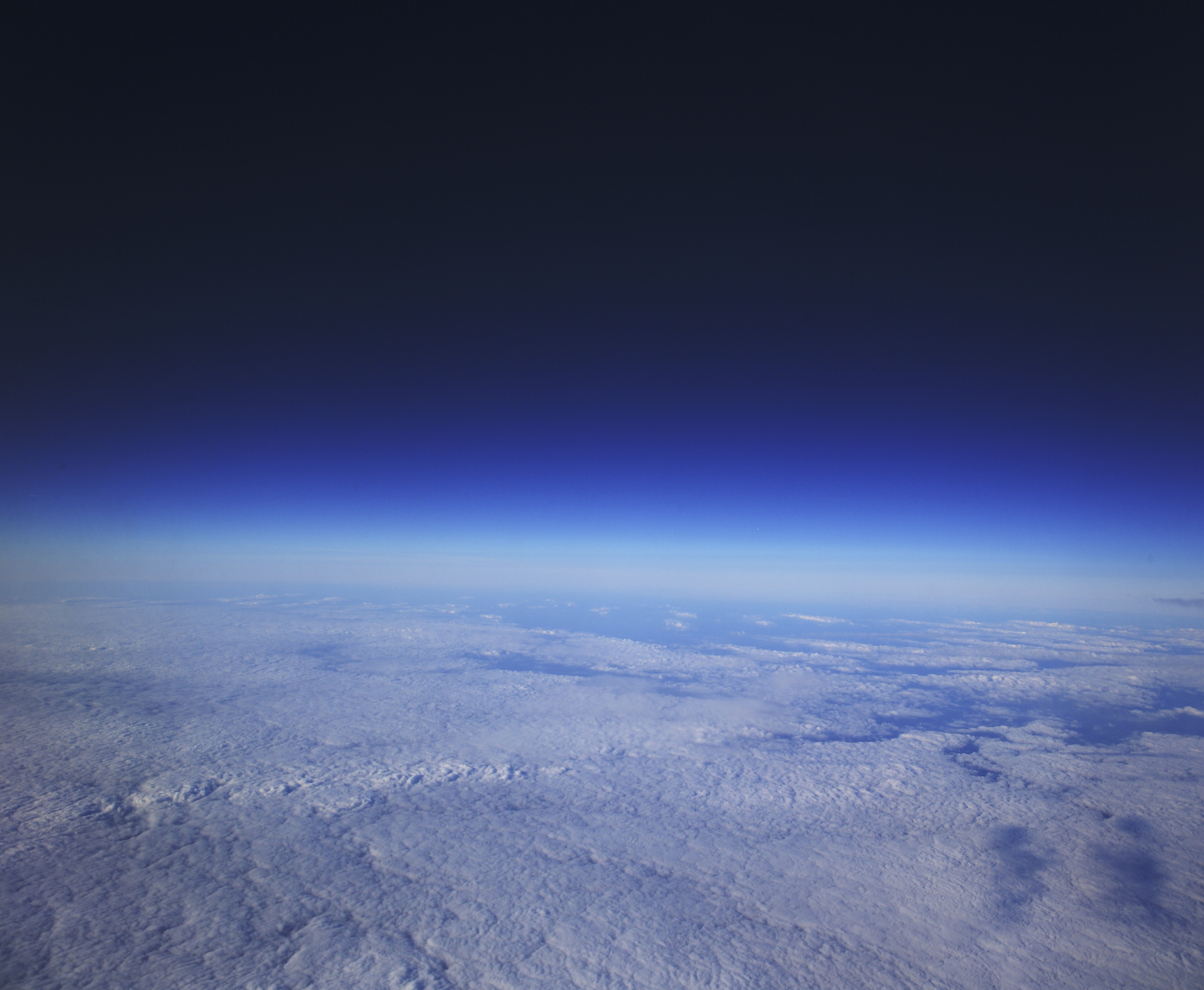 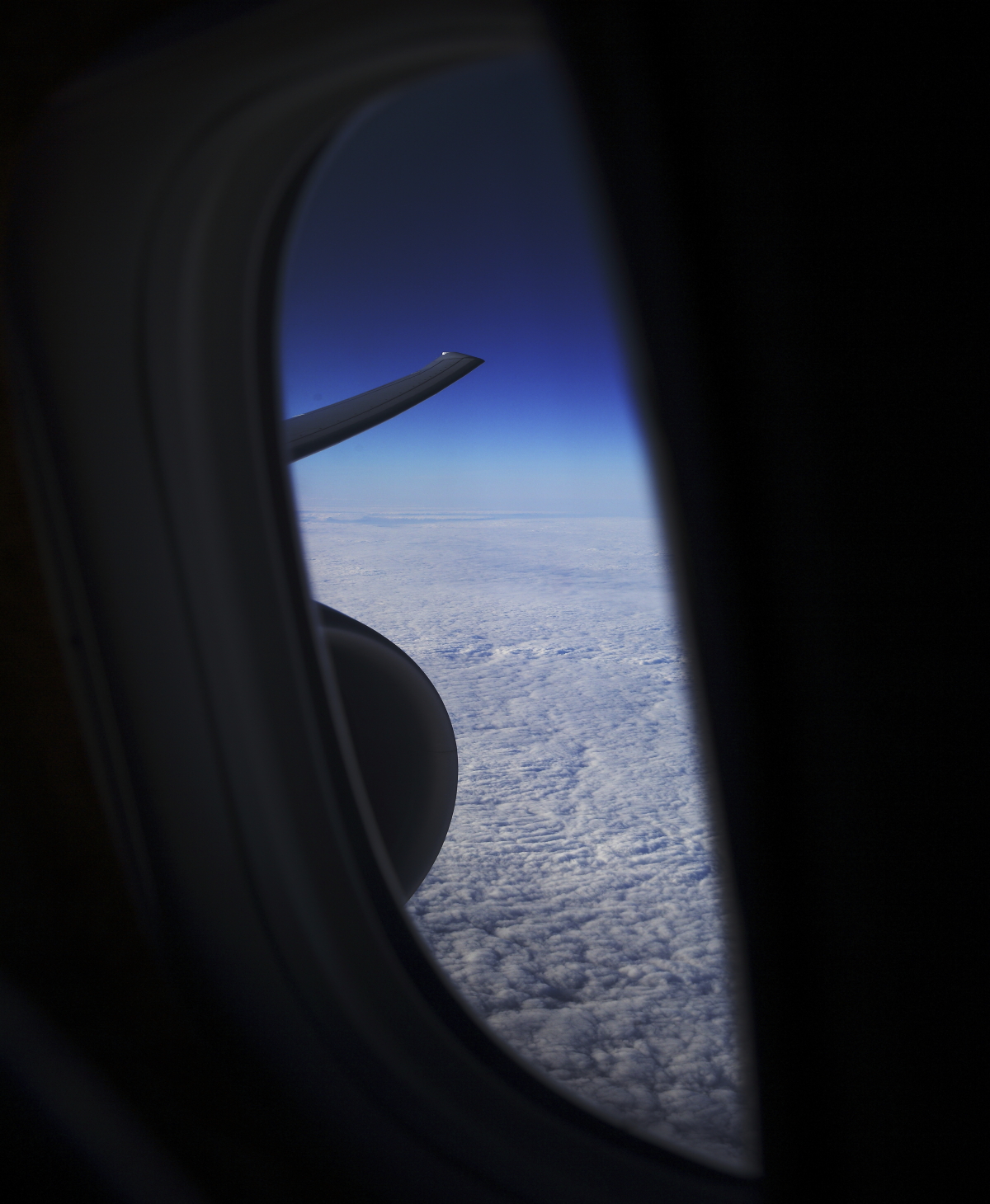 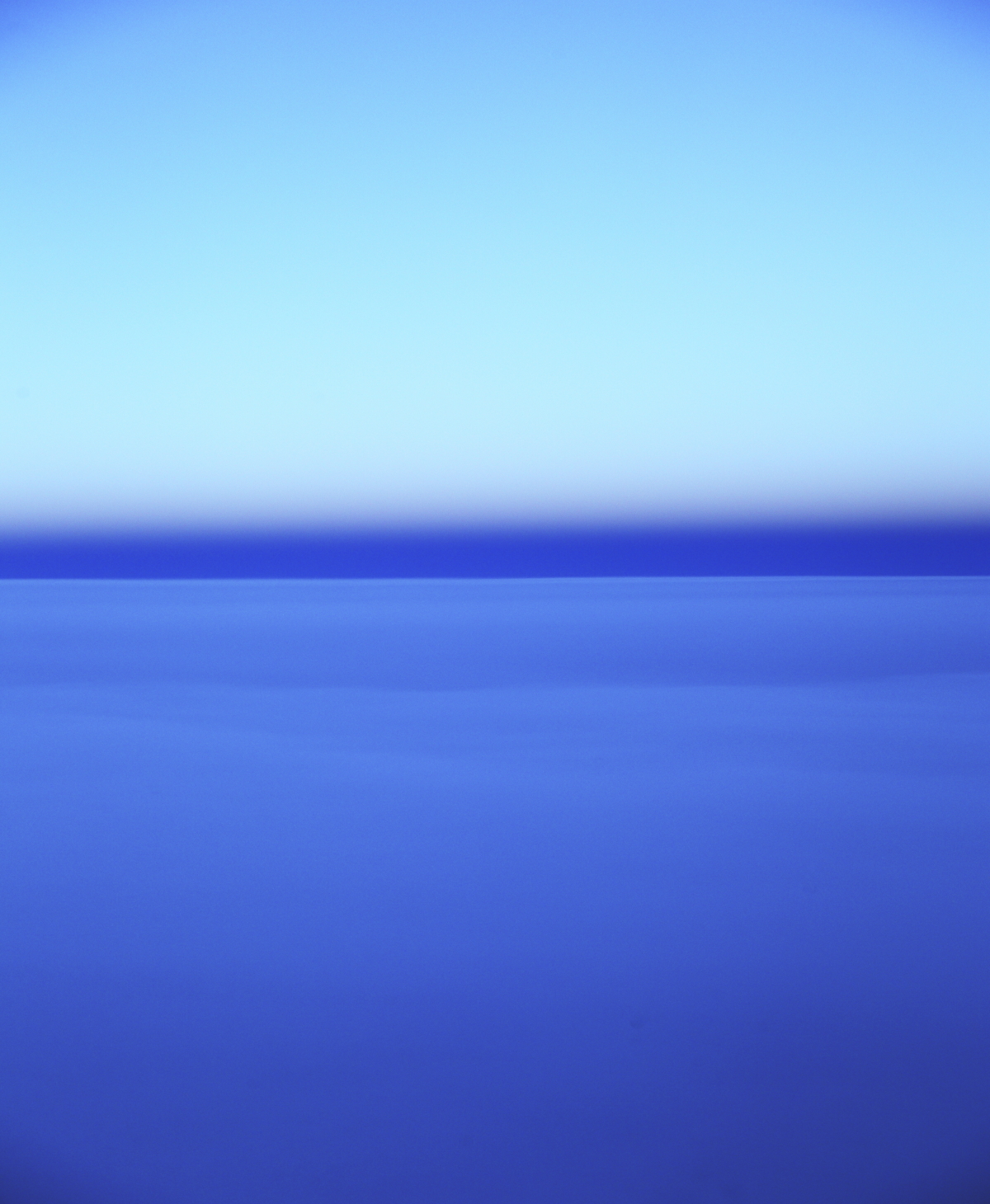 all the way to sundown 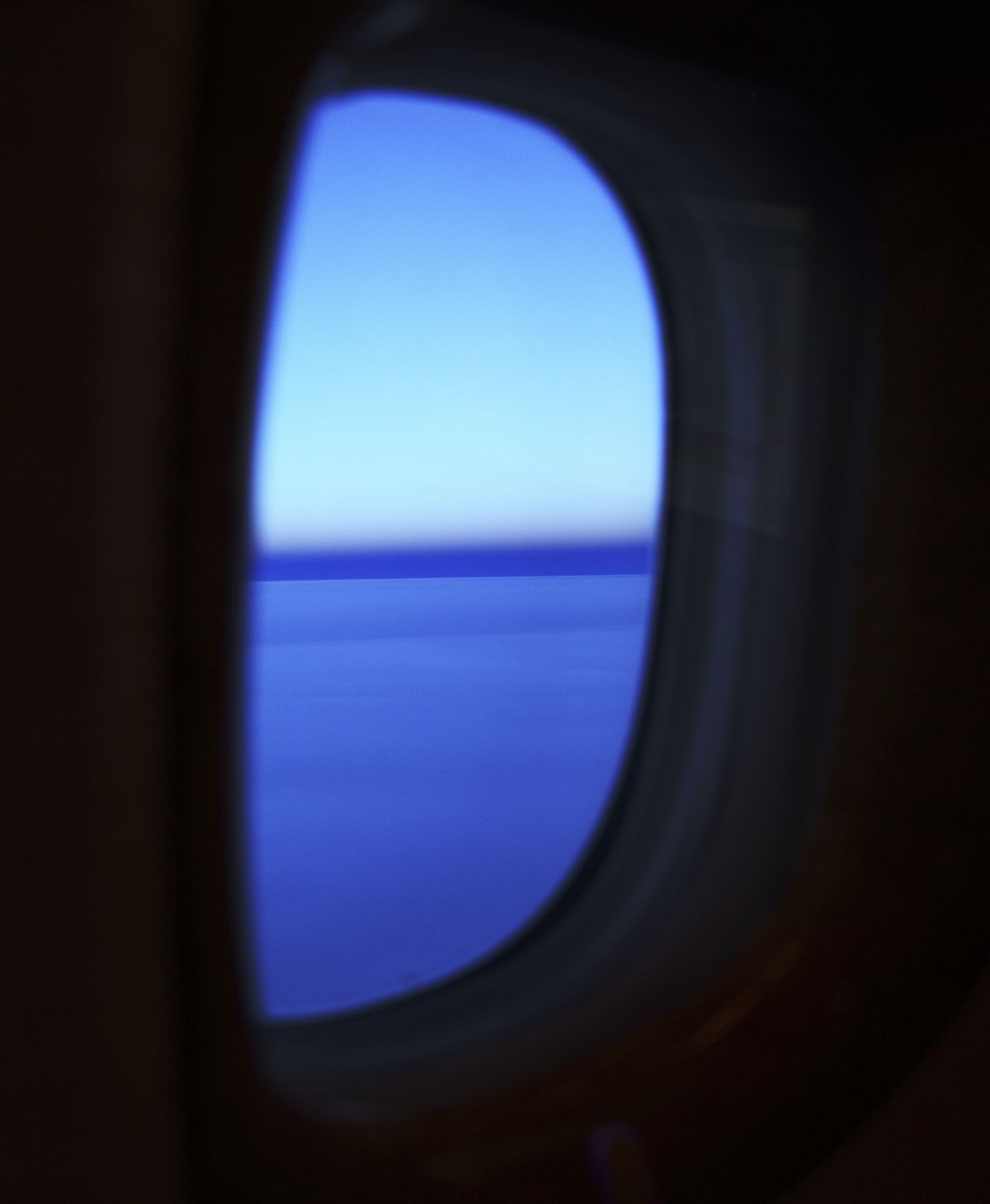 so not much to see, arriving in Dubai after midnight, with 3 min spare to make my connection to Sydney ( flight from Brussels was delayed ) 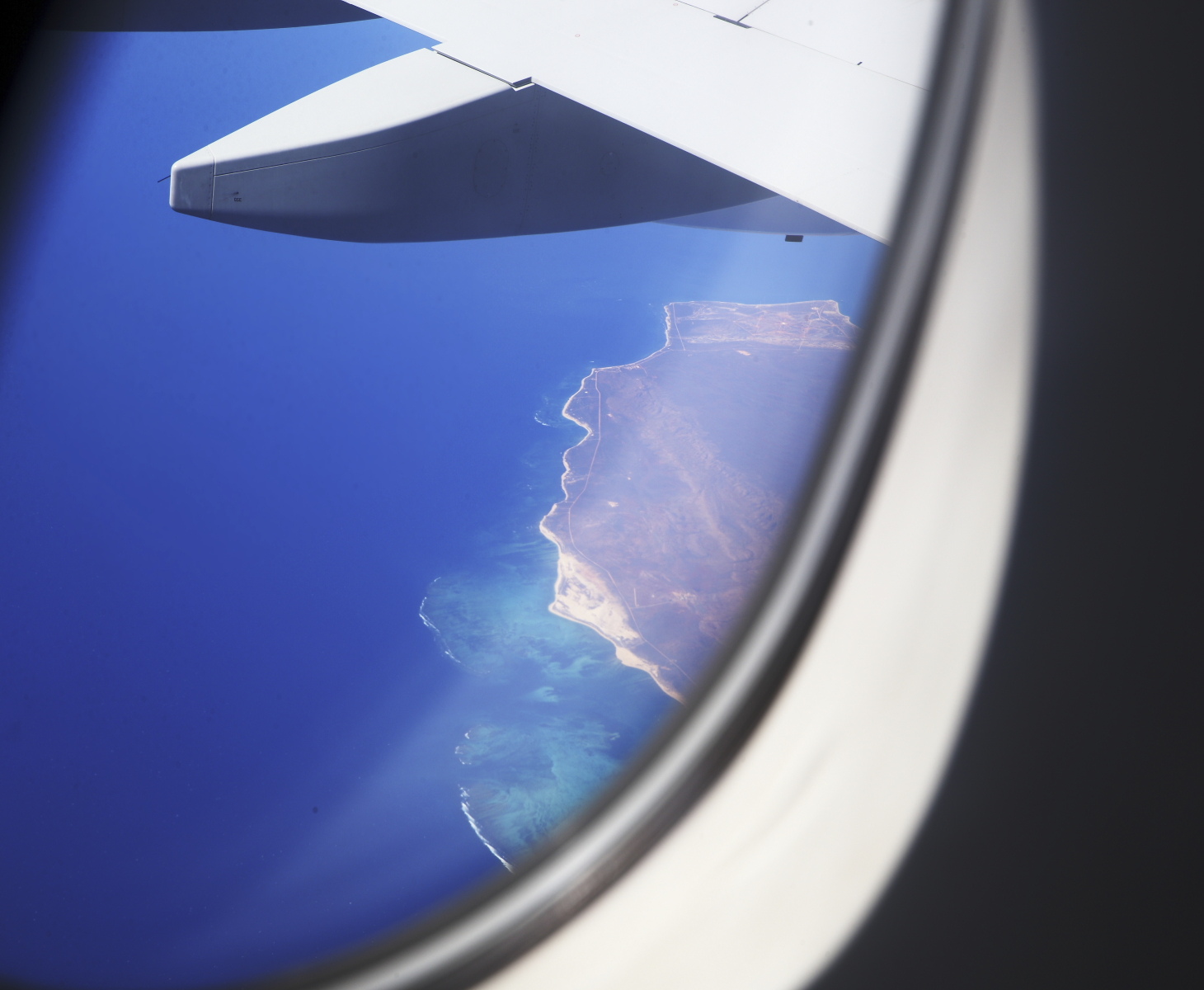 Then flight from Dubai was in darkness, by the time light came up, everyone was asleep and opening the window shade was like flashing the dark cabin with a high powered flash. Luckily I could get some shots from the bar area. And what do I see, first glimpse of Australia after 2 months 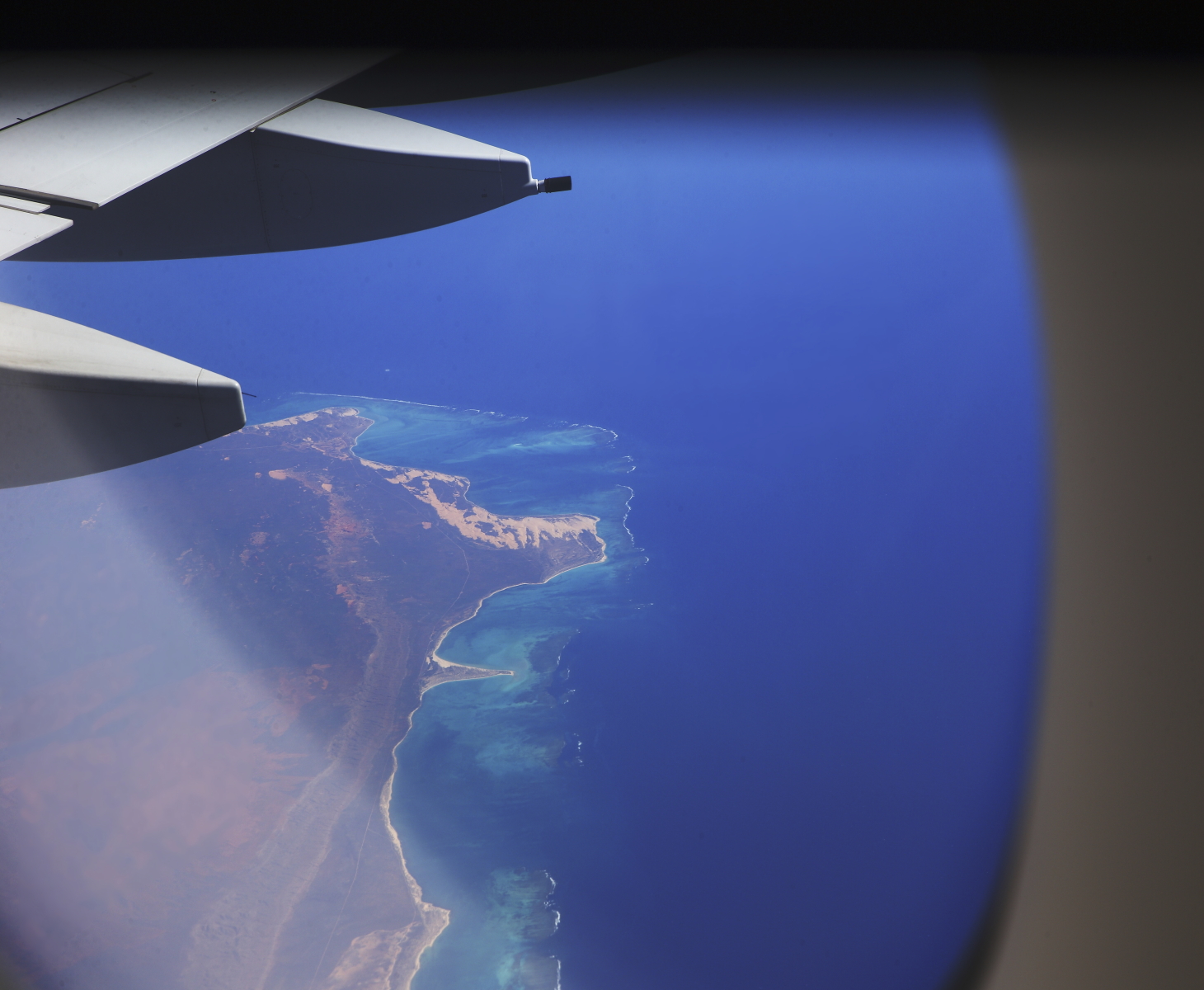 but, hang on a minute, I know this place, that's Ningaloo, Jacqui and I were there about 8 months ago, and that's the Jurabi coastal park down there, with Turquoise Bay. That was a great trip ( check out the pics and posts here ) and this is just so awesome that I recognise it from 33000feet high up 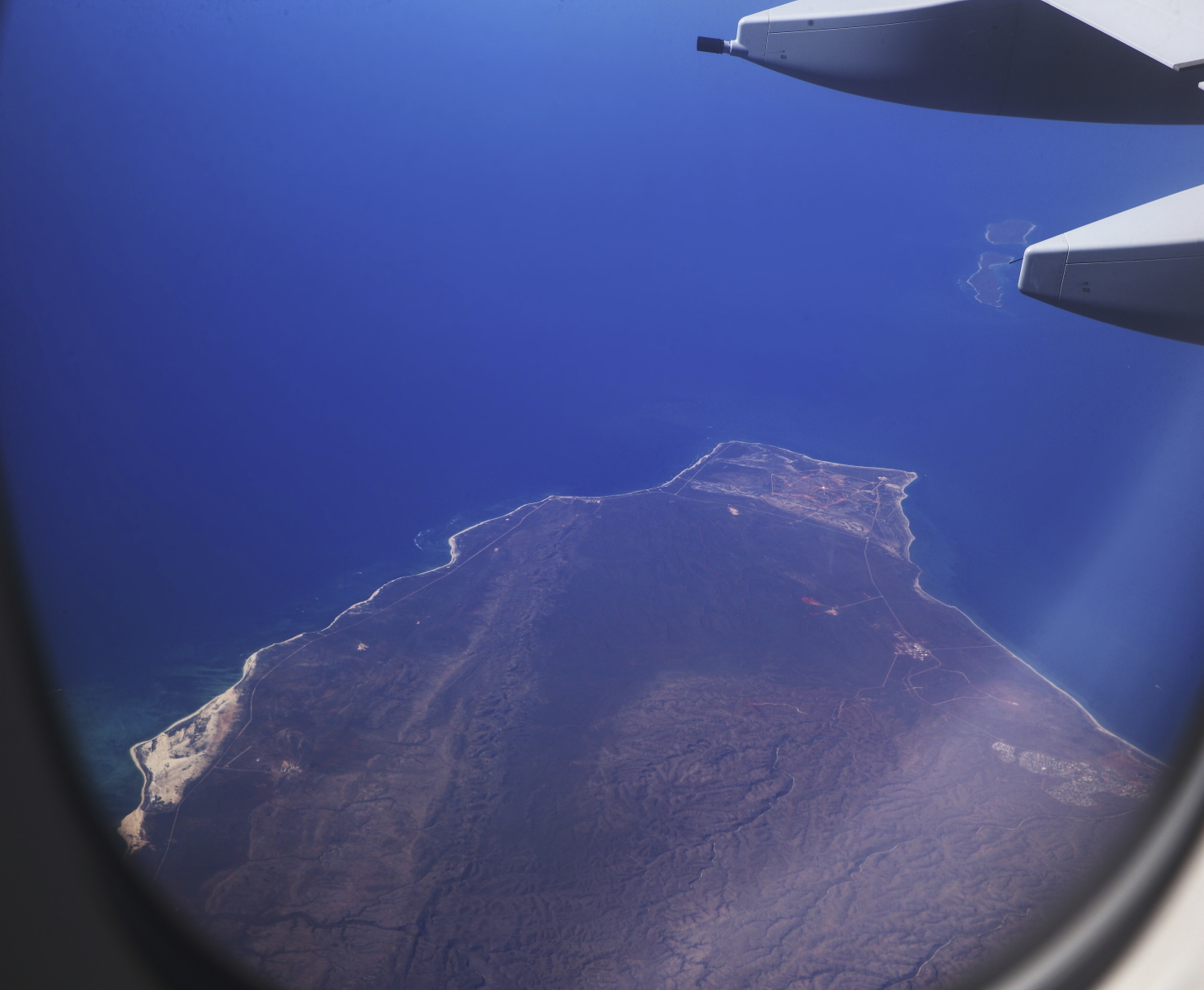 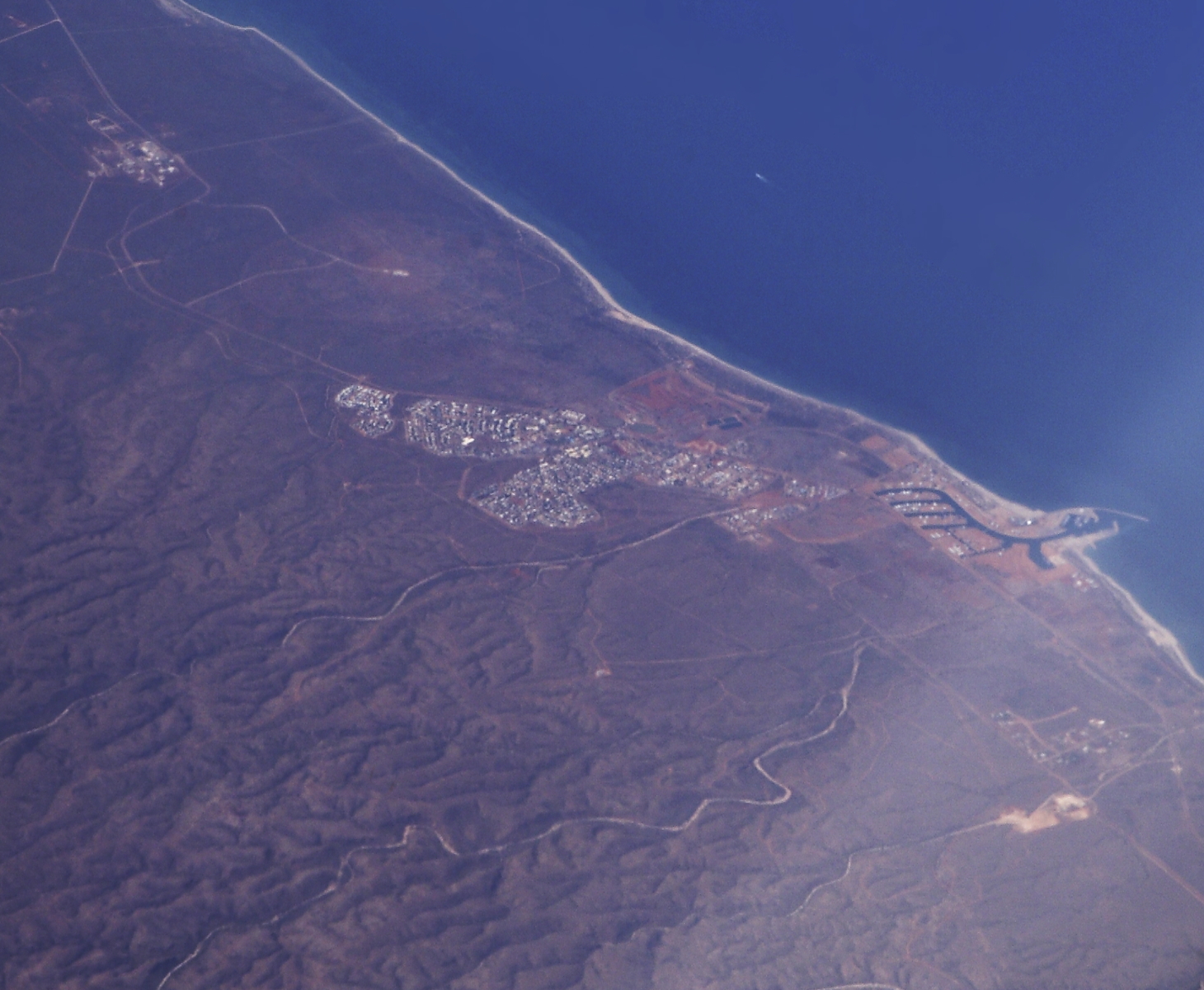 zoom in, can clearly see the town of Exmouth and its marina where we stayed 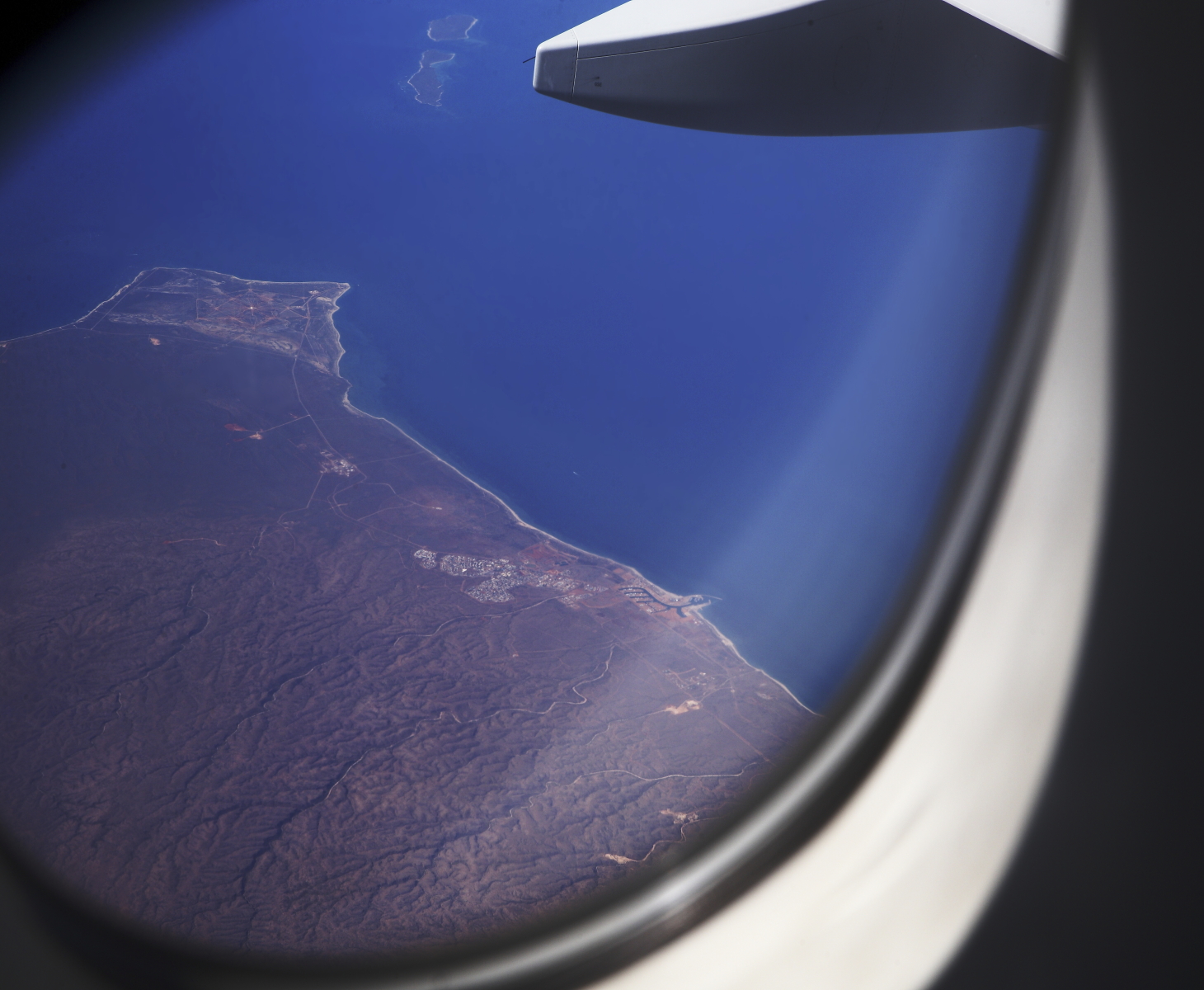 such a clear day 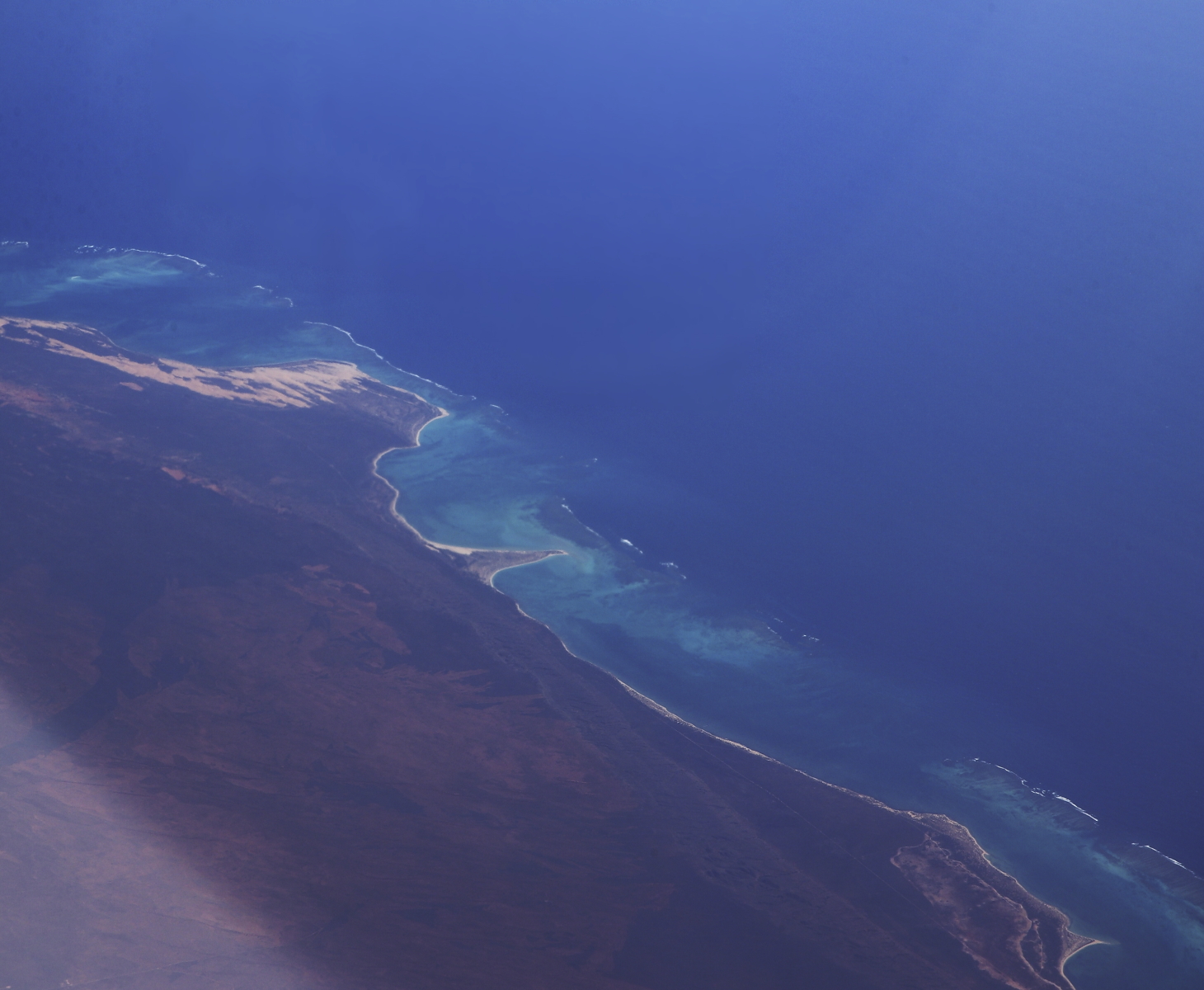 then out the other window , great shot of Ningaloo reef Lefroy Bay and Norwegian Bay 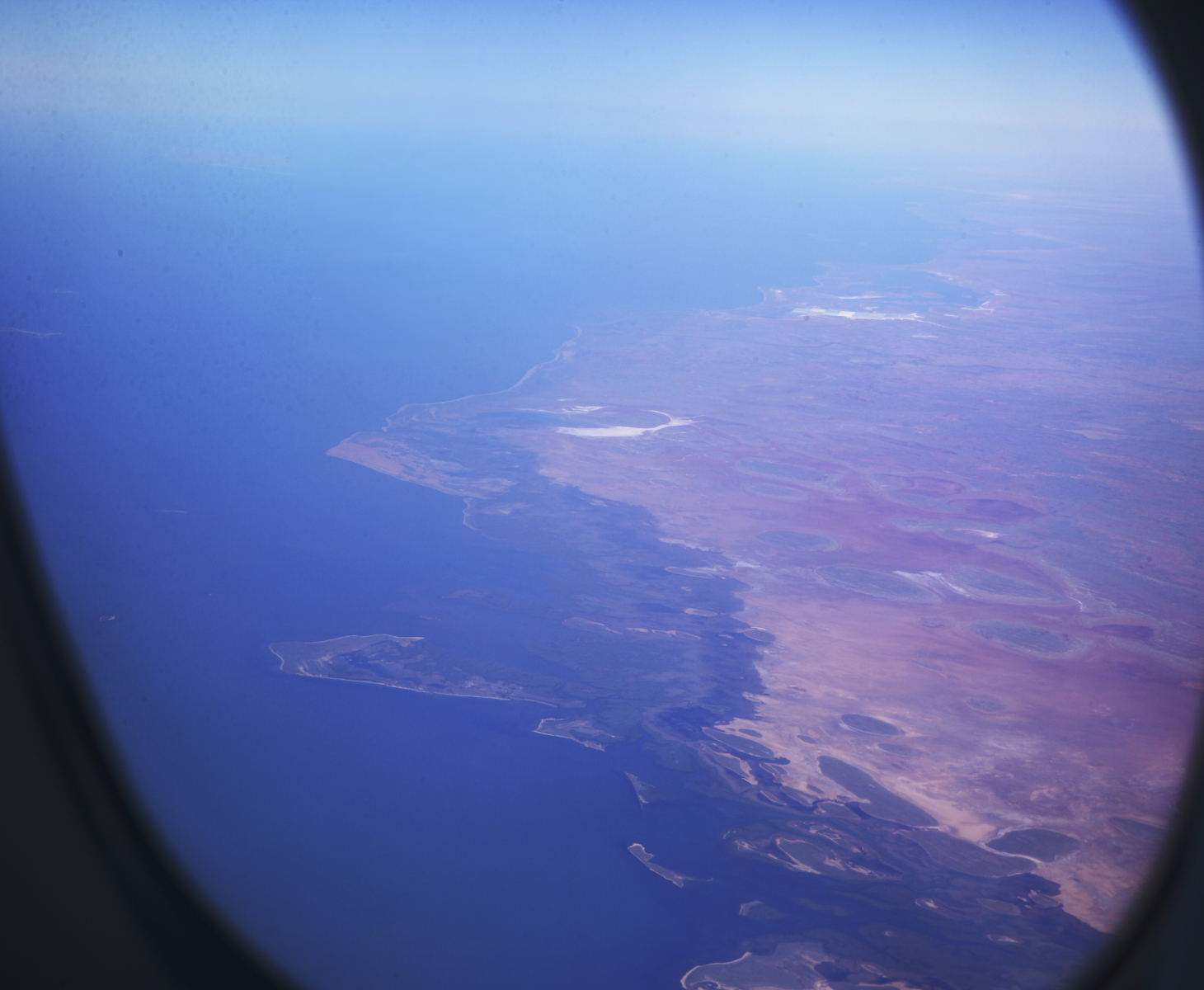 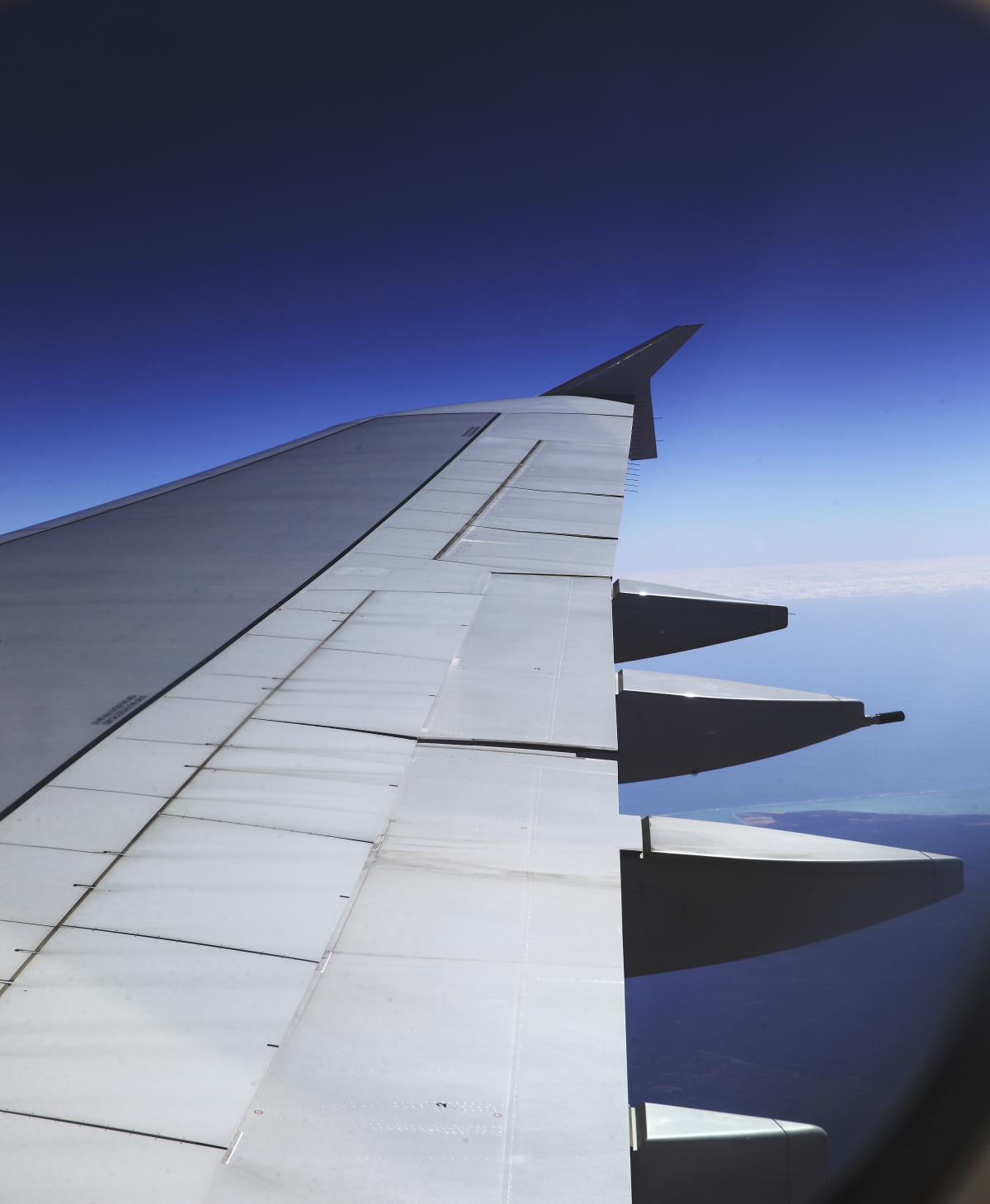 from my seat, it was not that good a view 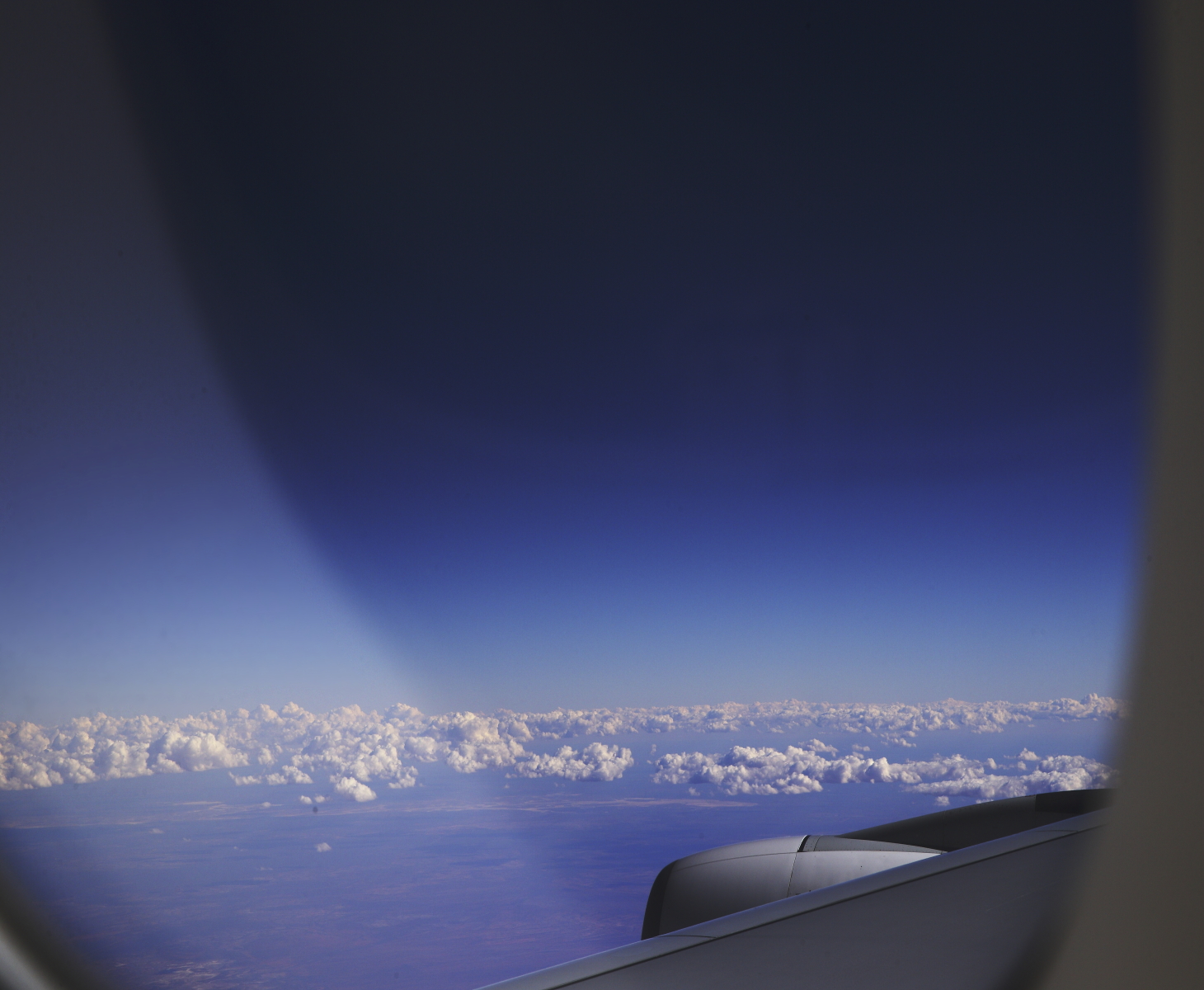 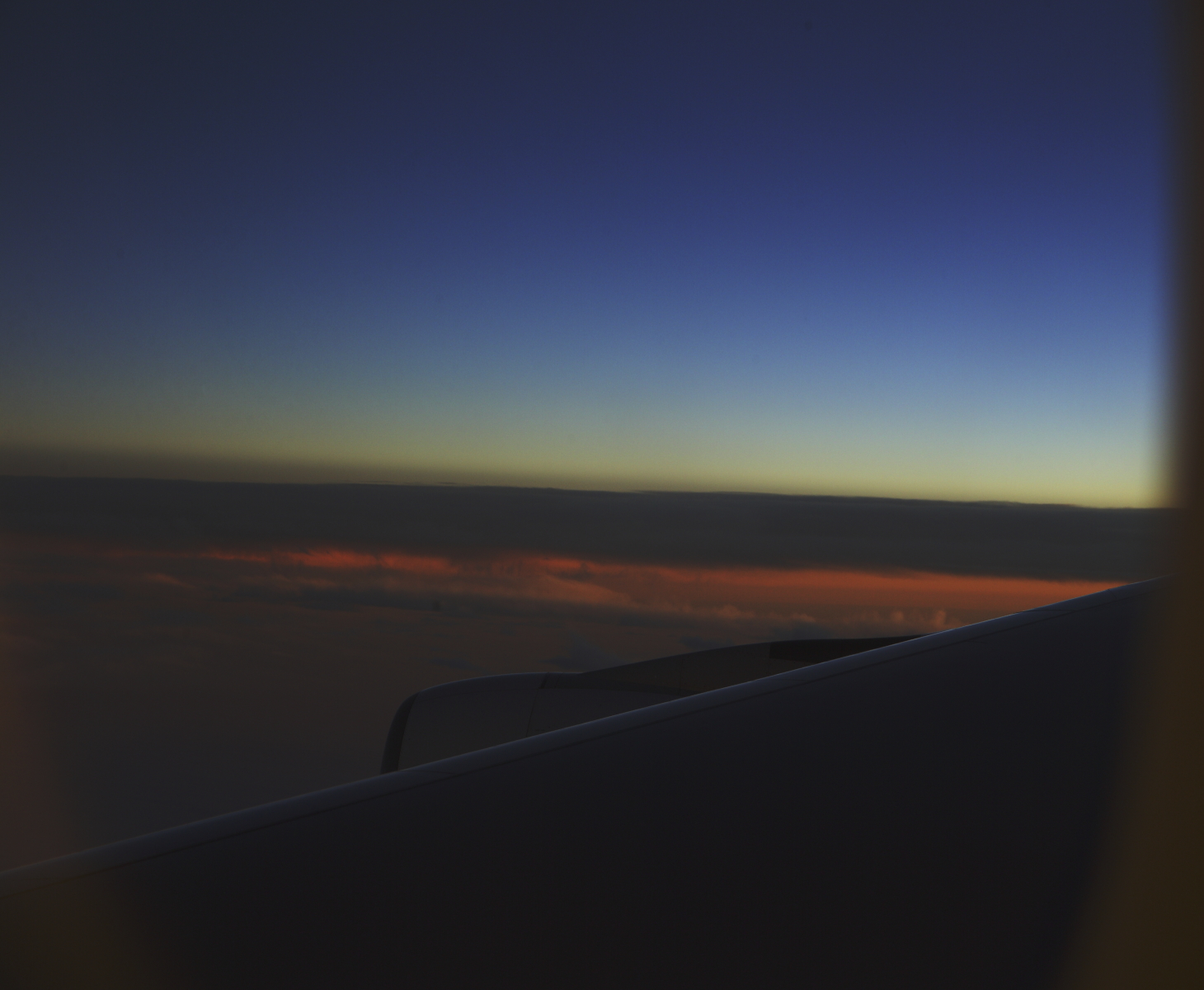 sundown about 2 hours out of Sydney 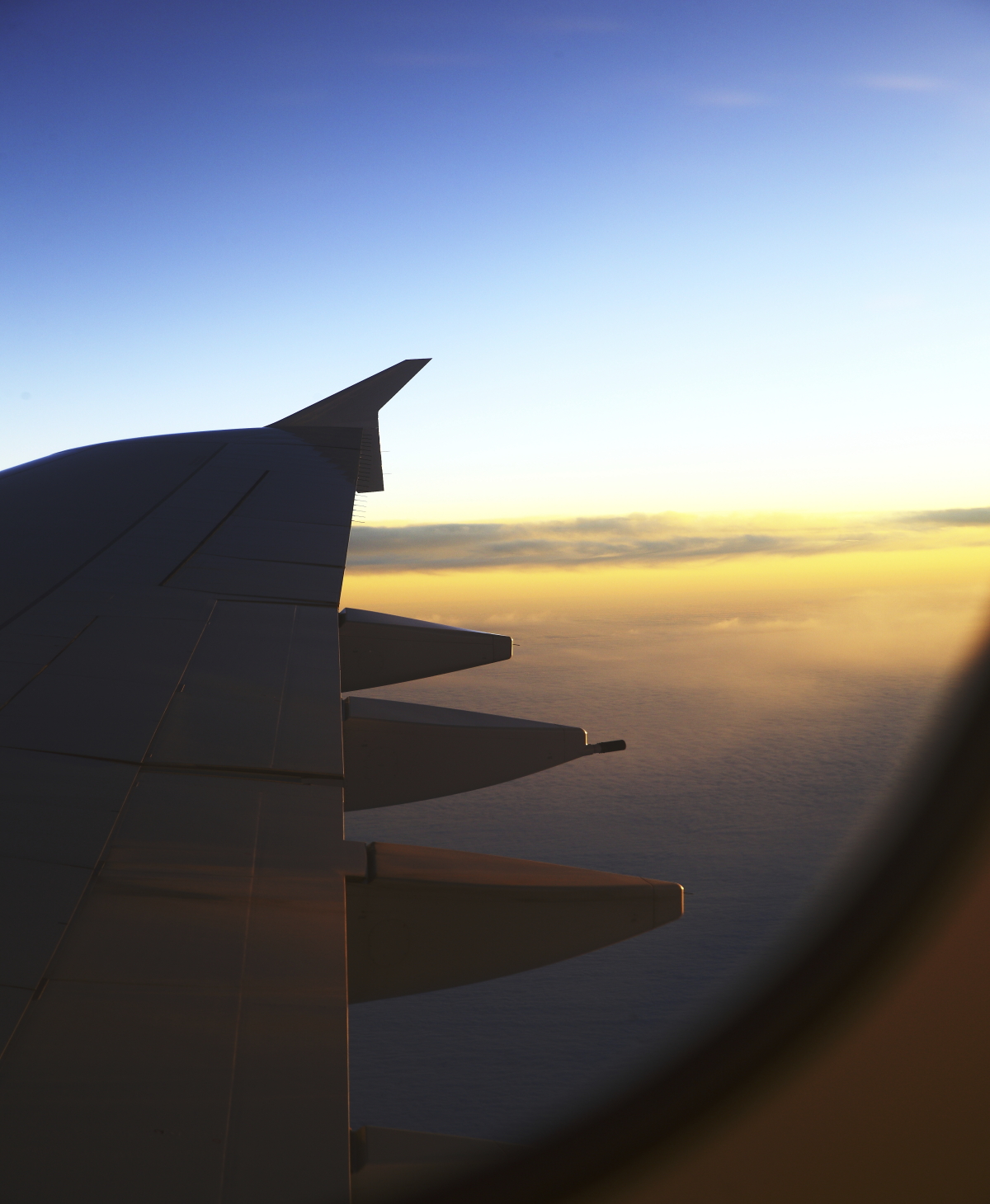 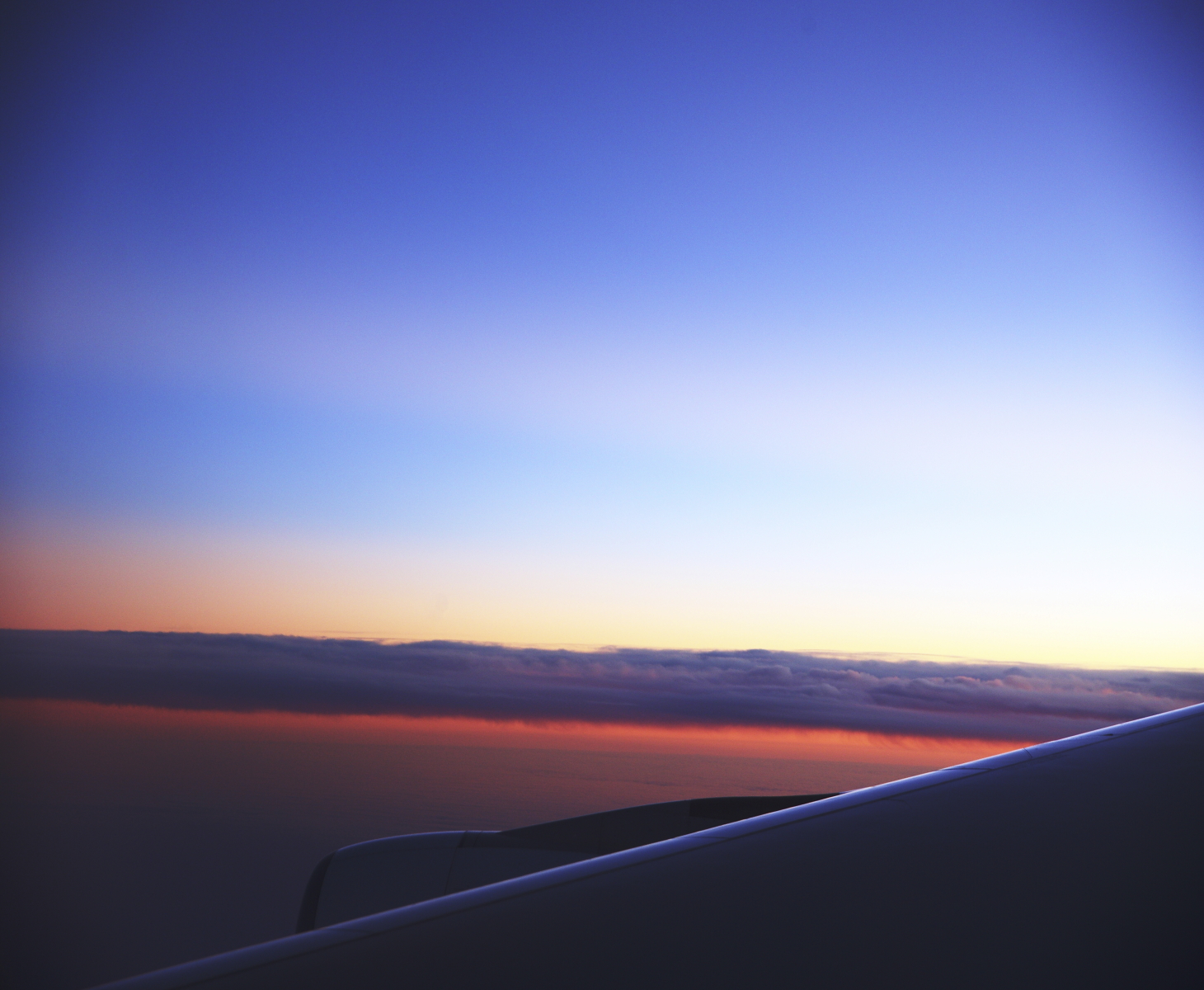 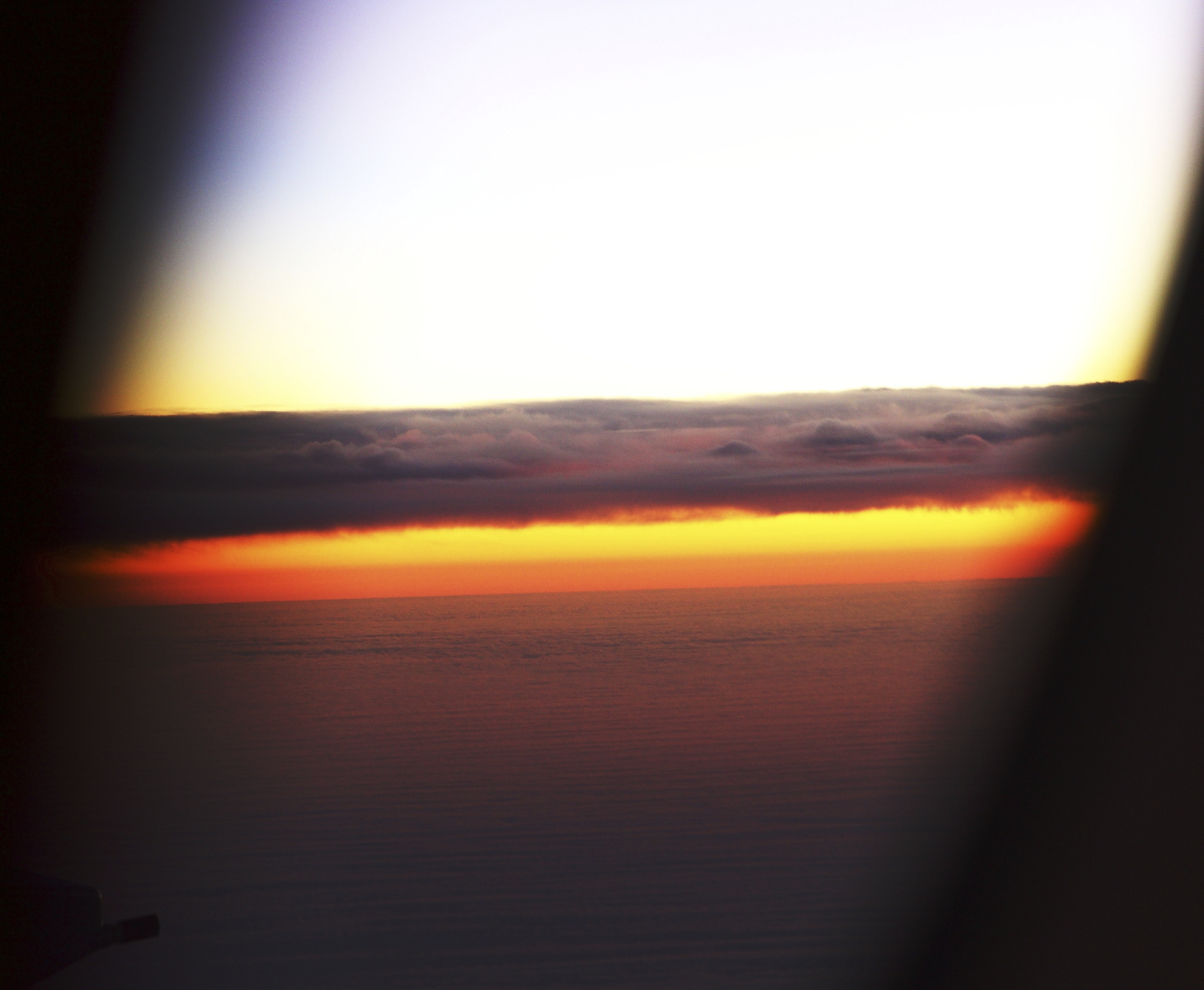