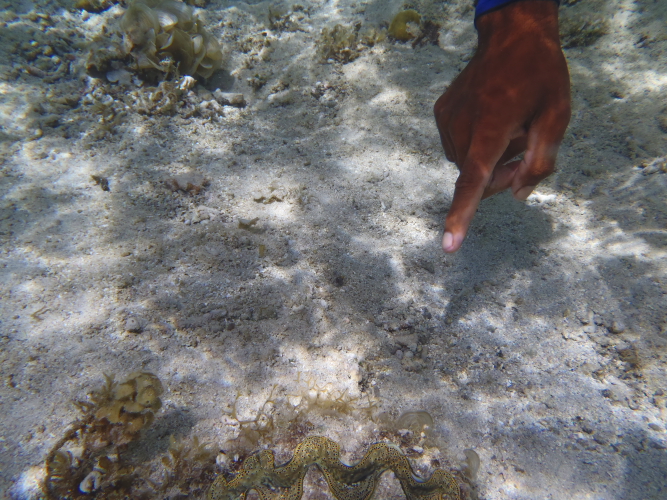 When we were here in Fiji last year, april 2011, the kids made a coral home and it got planted out on the reef, now, some 18 months later, Jacqui and I get taken out by Moses, to check on the progress, on the way, Moses points out a young giant clam.

cute, in all sizes 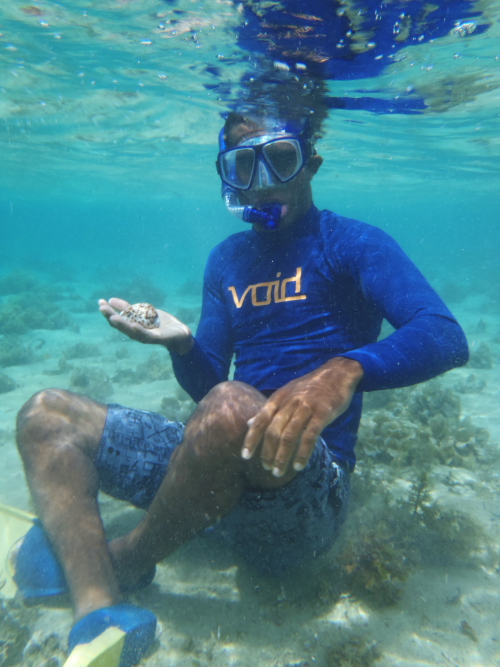 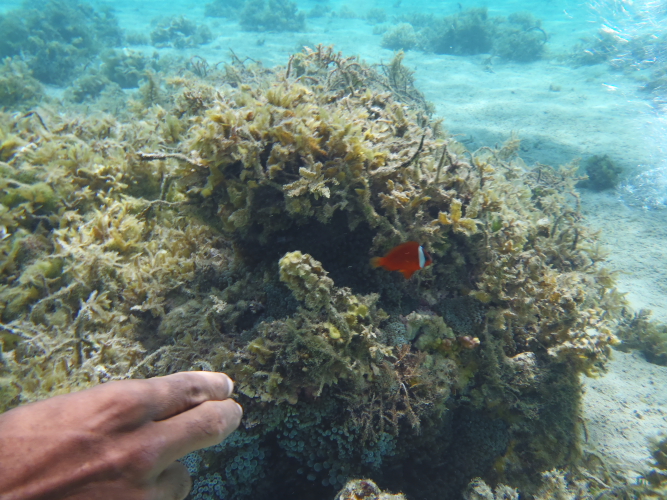 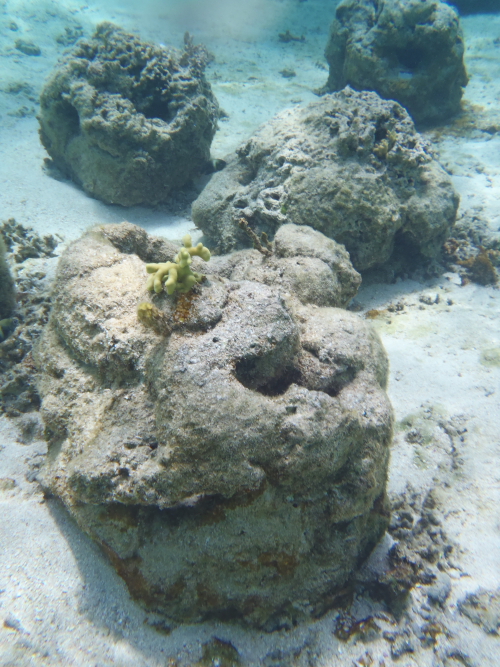 and there's the coral house, the one with the yellow coral on it. There are others there as well, initially it was planned for them to be placed all over on the reef, but that did not turn out so well, as the fish were not really taking to it, so it was then decided to clump a whole bunch of them together, and that has been succesful 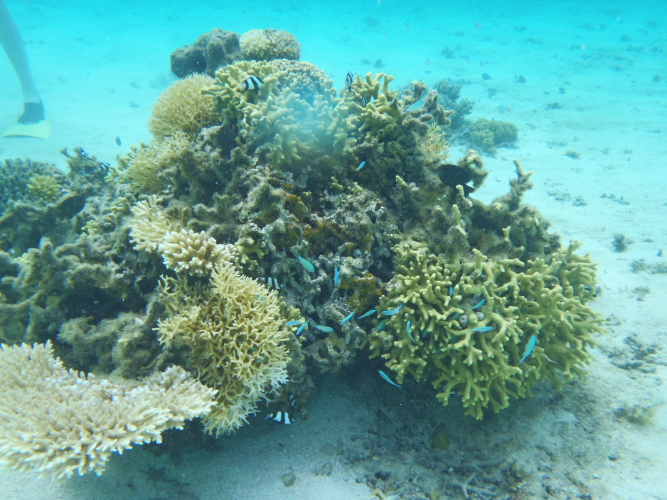 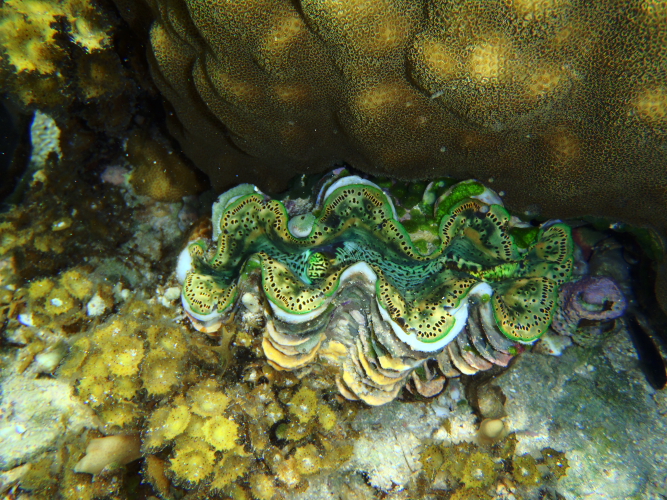 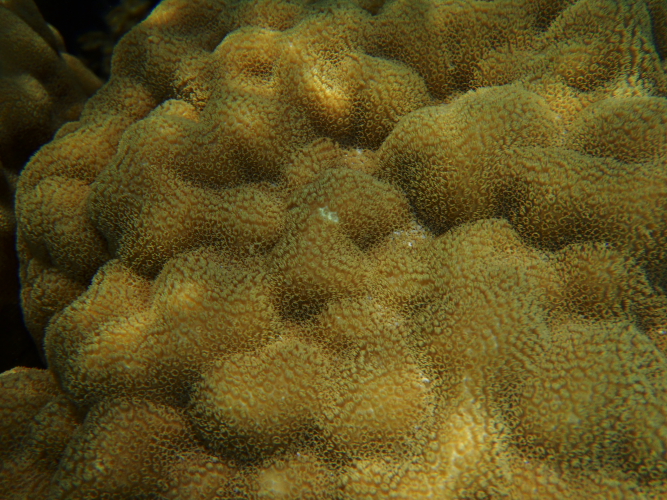 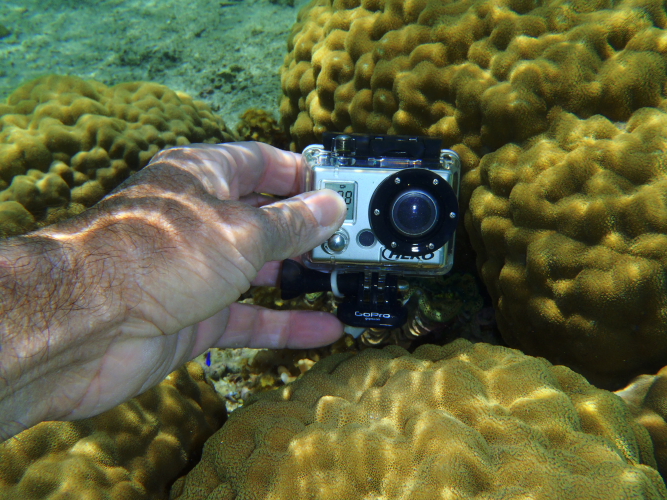 took some go pro footage while I was down here, will have to do an edit now though ( TIme ) 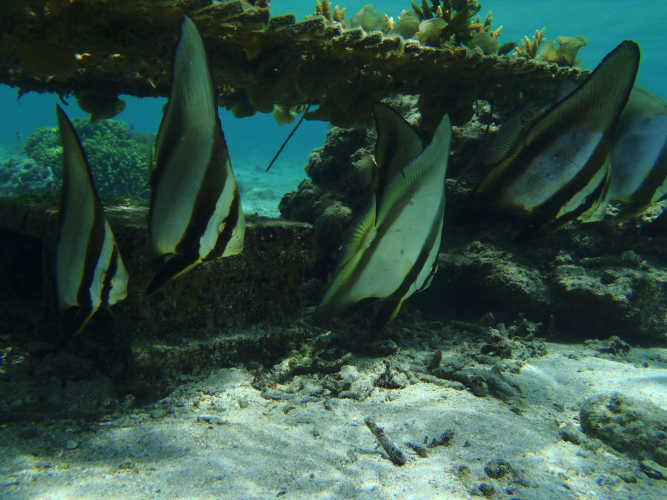 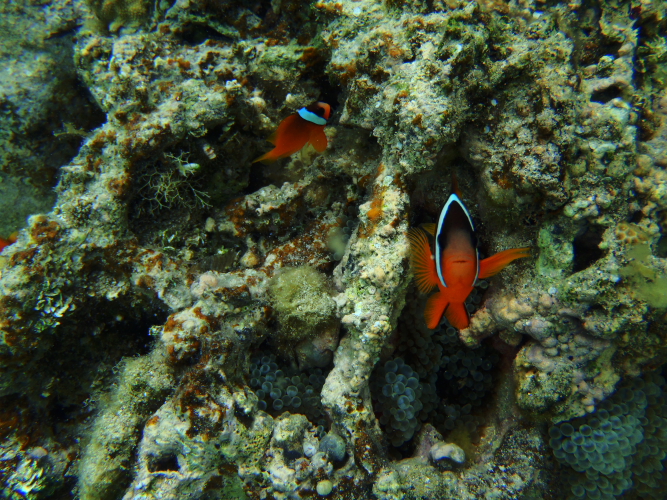