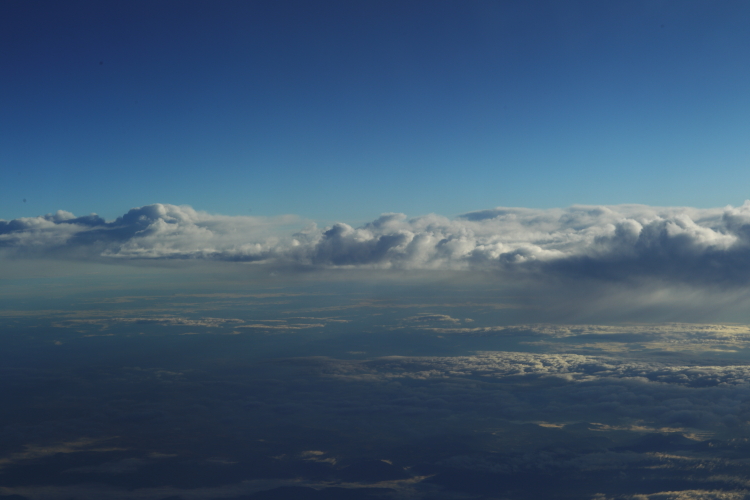 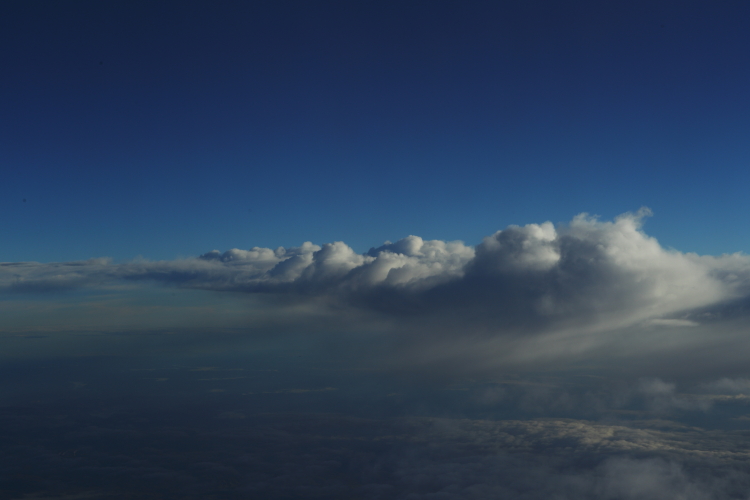 apparently it has only rained while I was in Belgium, let's hope that's passed 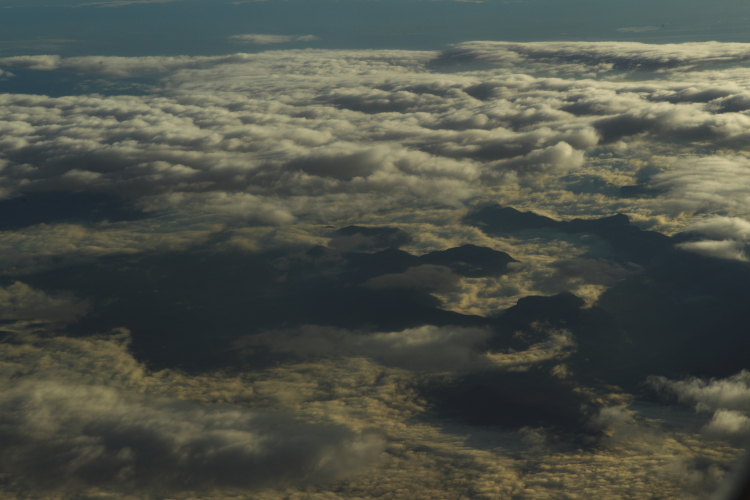 looking very similar to same flight from Bangkok back in October 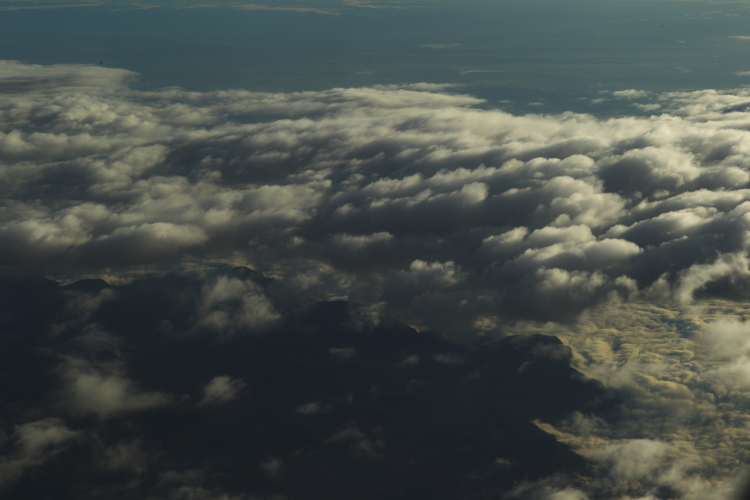 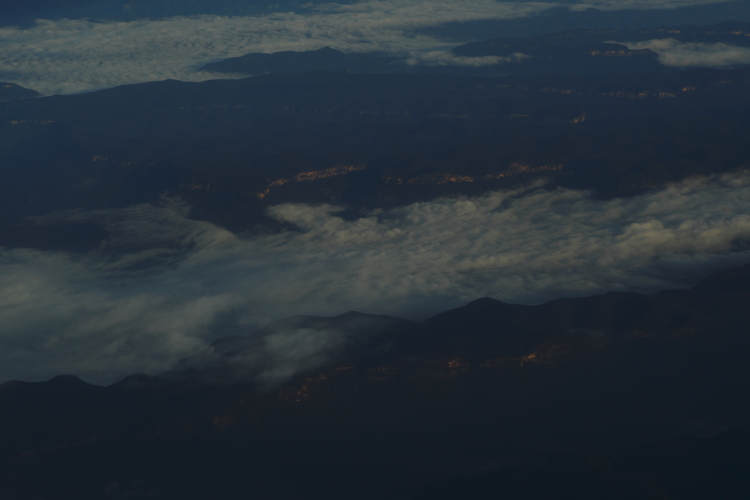 distinctive sandstone from greater Sydney area, if not most of NSW 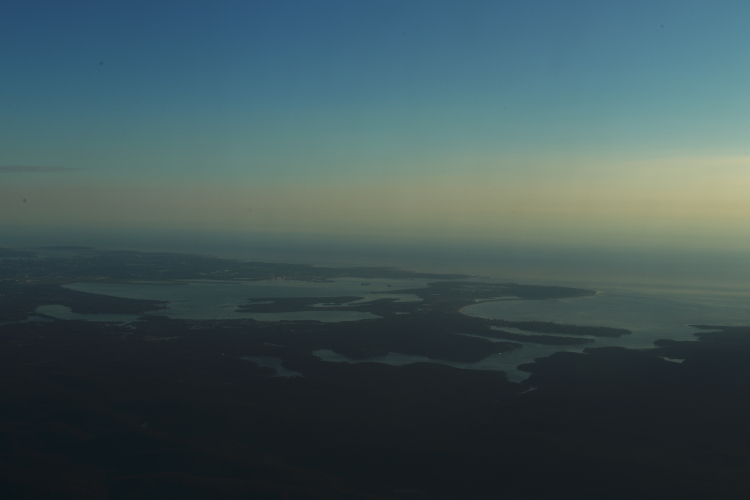 great view of Botany Bay on the left, then Cronulla beach , Bate Bay and Port Hacking 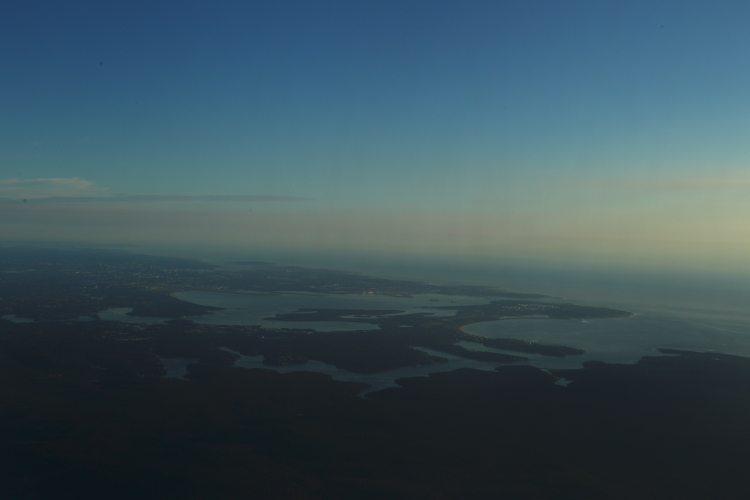 and the mass of darkness in the foreground is the Royal National Park, just south of Sydney, north of Wollongong 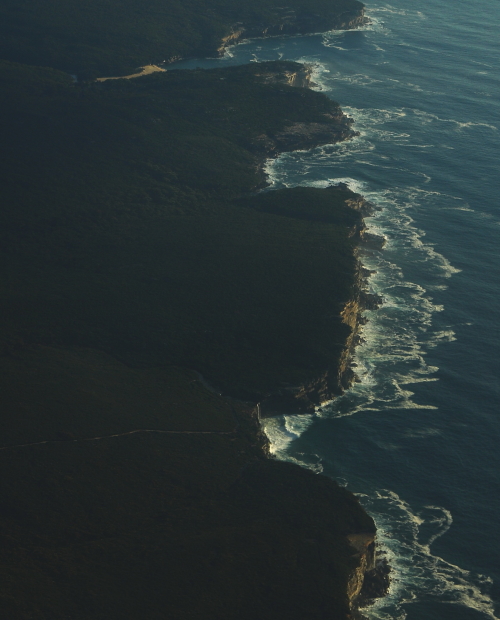 coastline north of Garie Beach, and what the ..., never seen that before, looks like a water fall into the ocean, in between Garie and Wattamola beach 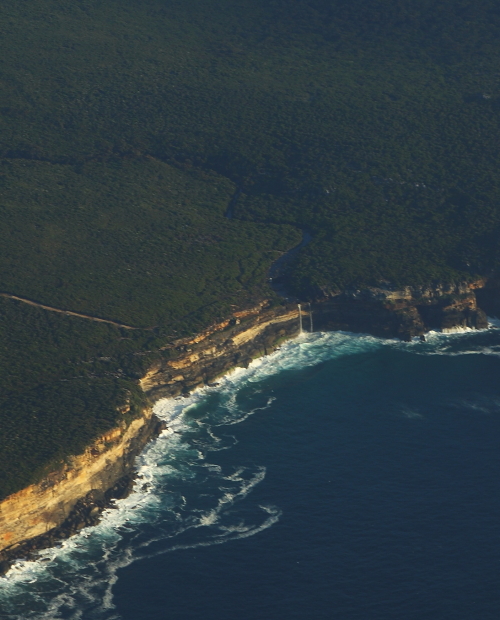 woauw, it is too, never seen it or knew it existed. Maybe all the rain has something to do with as well, super keen to go and check it out now 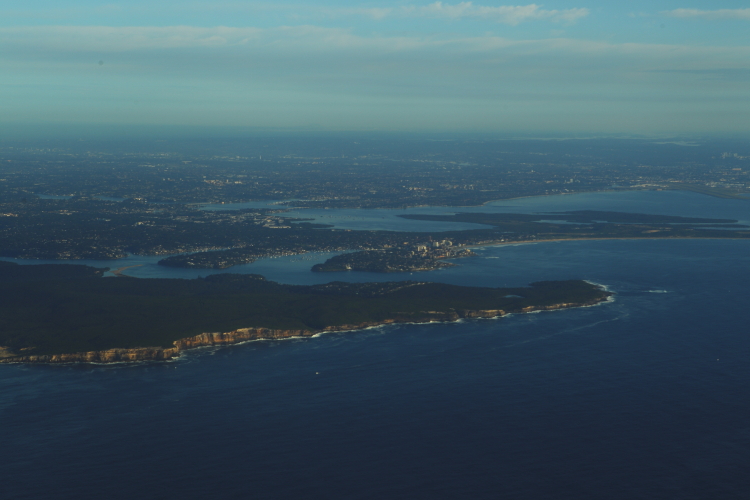 Must be Marley beach, never made it to this one either yet 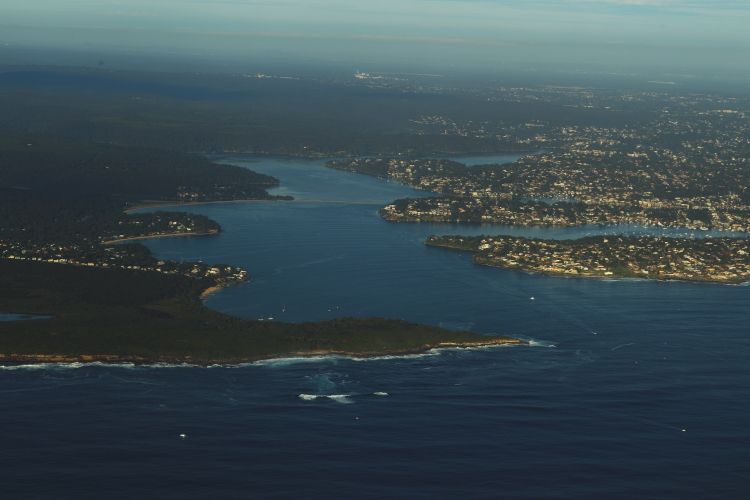 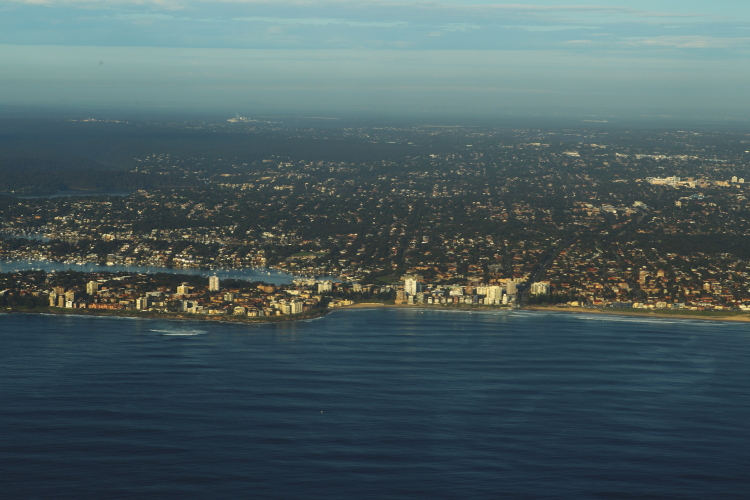 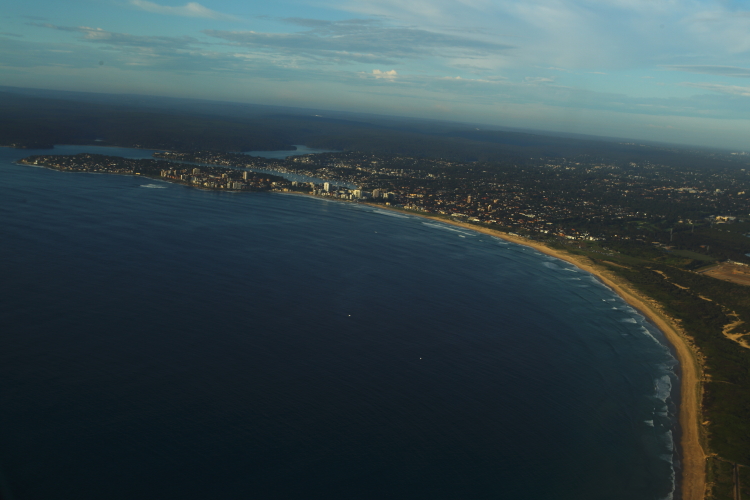 The curve of Cronulla Beach