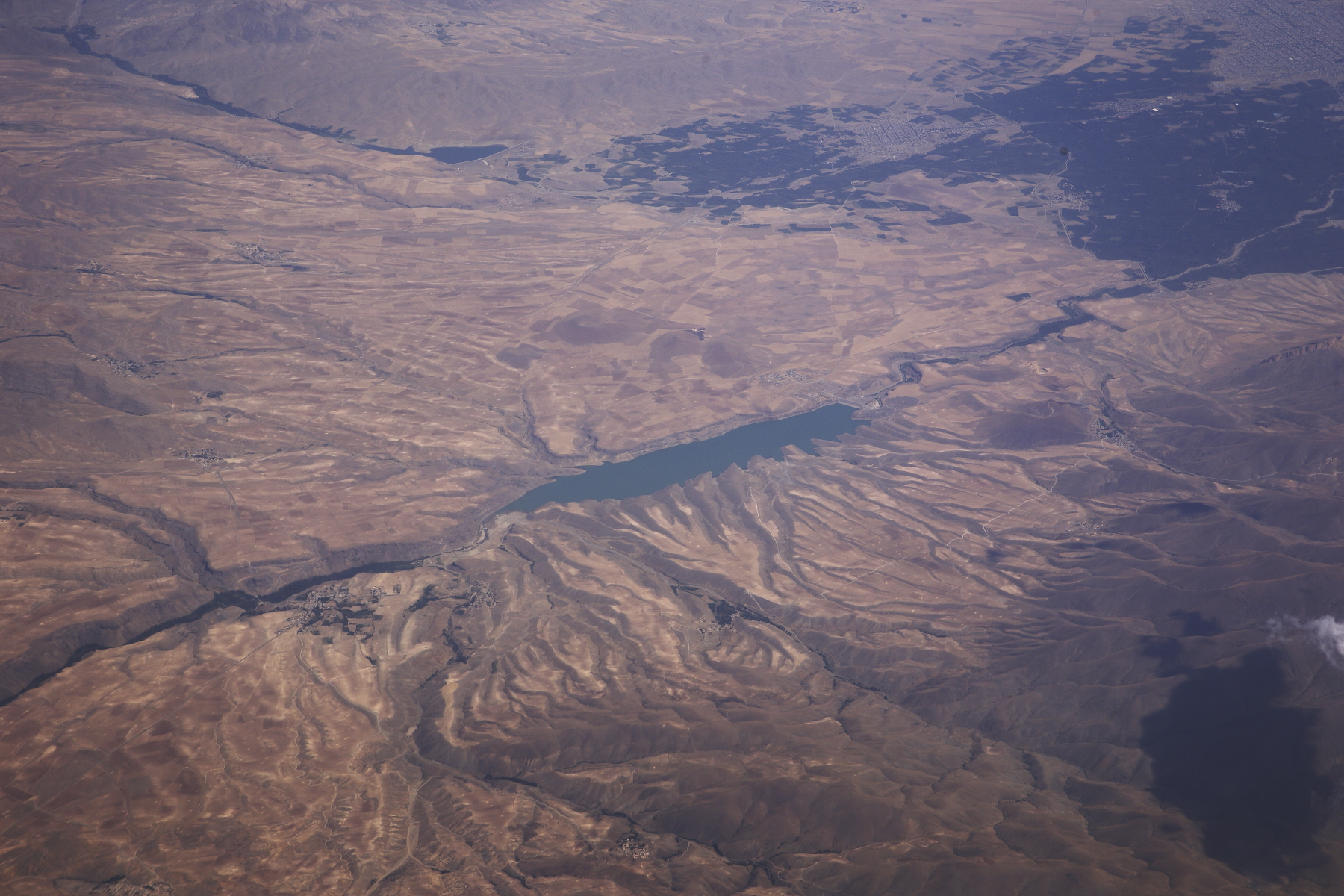 Dam at Bahnik, close to border of Iran to Turkey 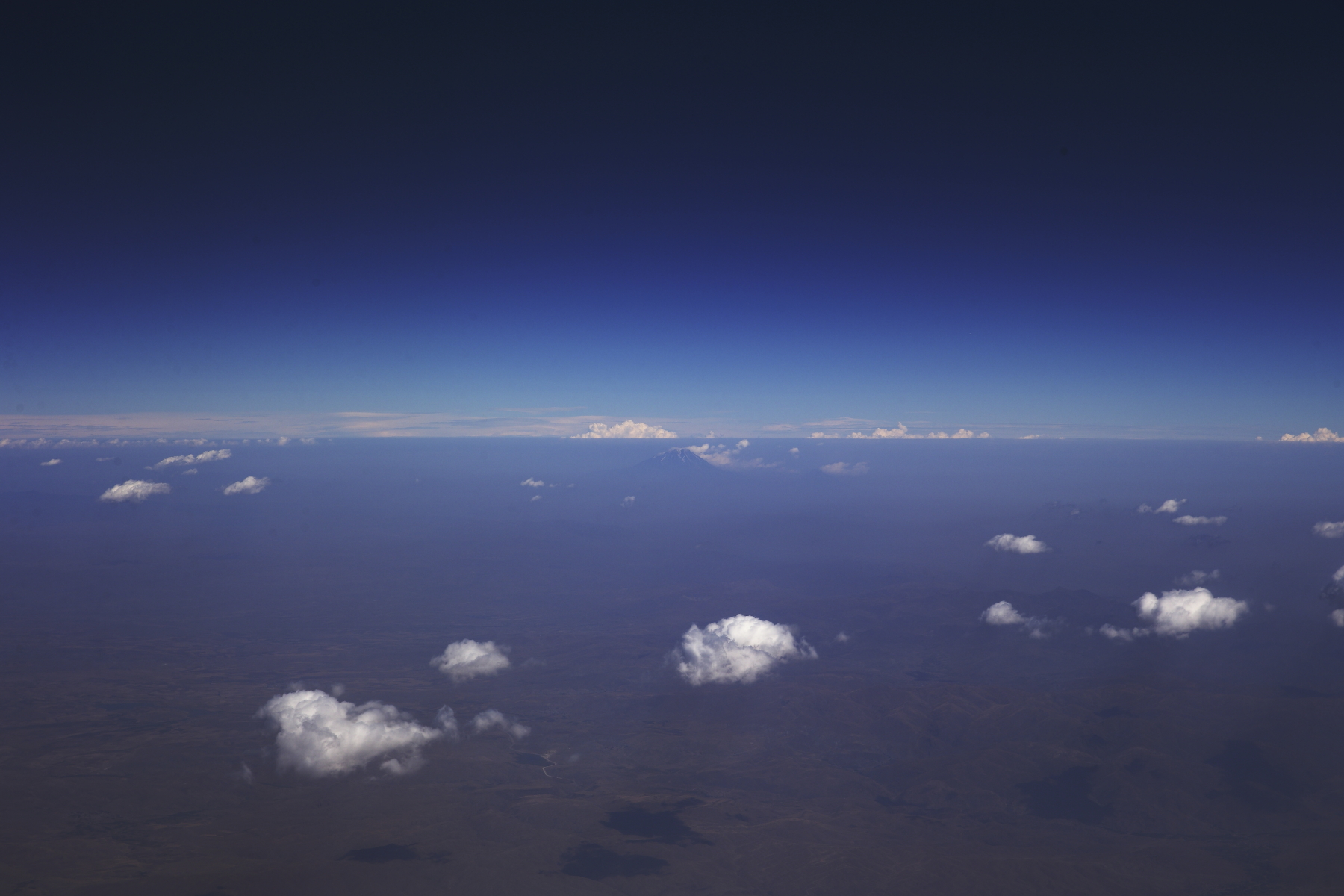 if you look hard enough you can see Mt Ararat. Mount Ararat is a snow-capped and dormant compound volcano in the eastern extremity of Turkey. It consists of two major volcanic cones: Greater Ararat, the highest peak in Turkey and the Armenian plateau 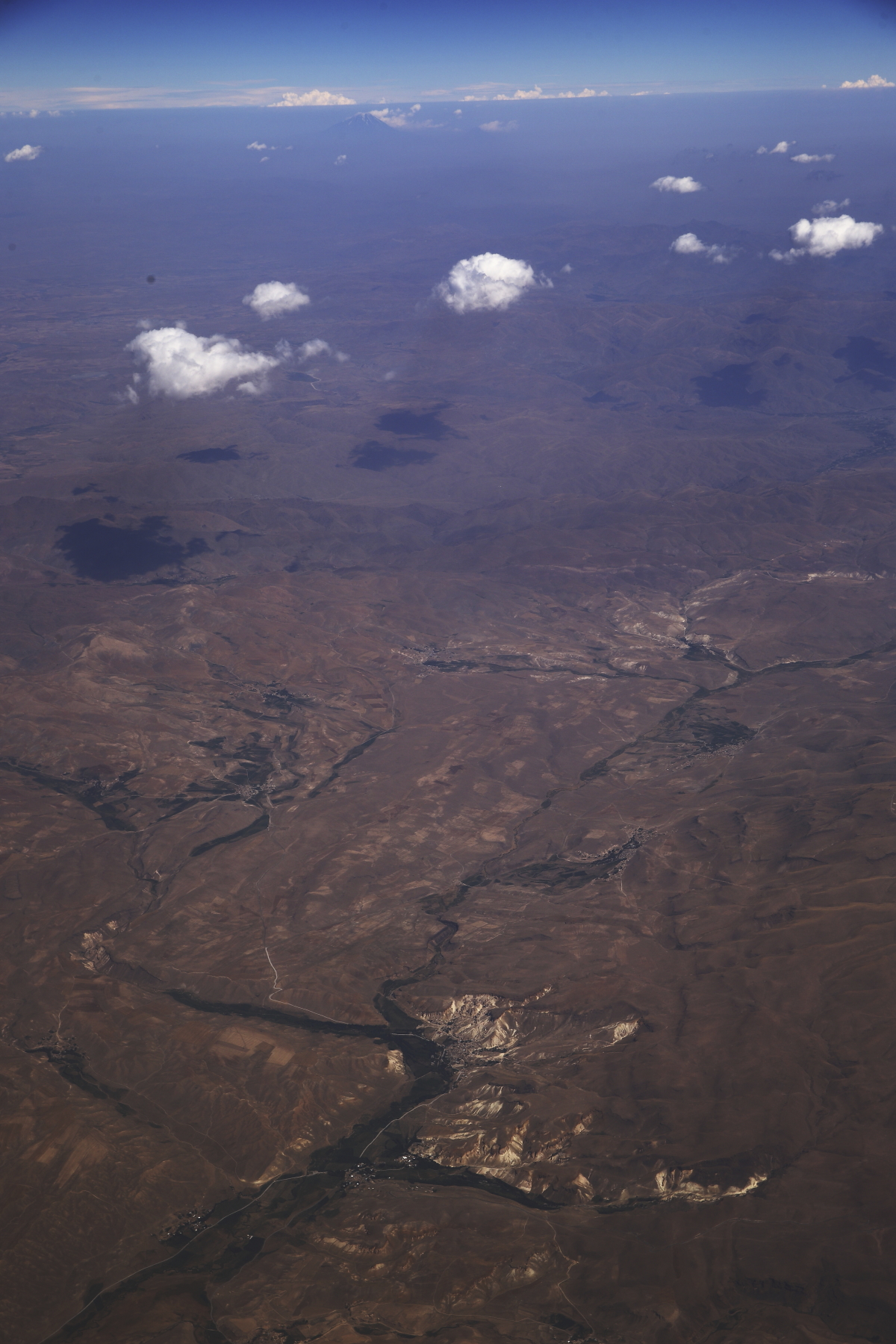 Yawuzlar, and we are in Turkey now 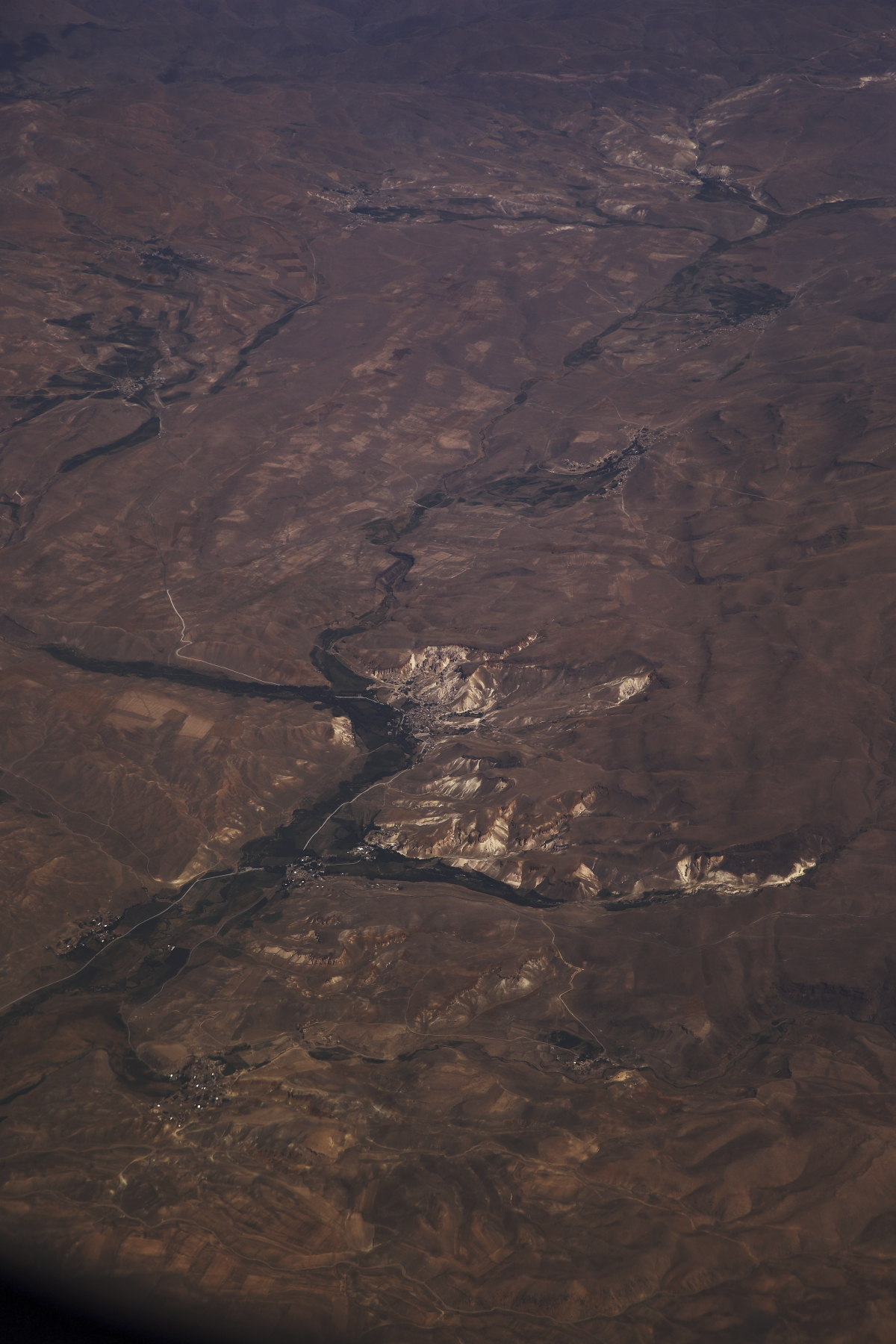 getting closer to Van 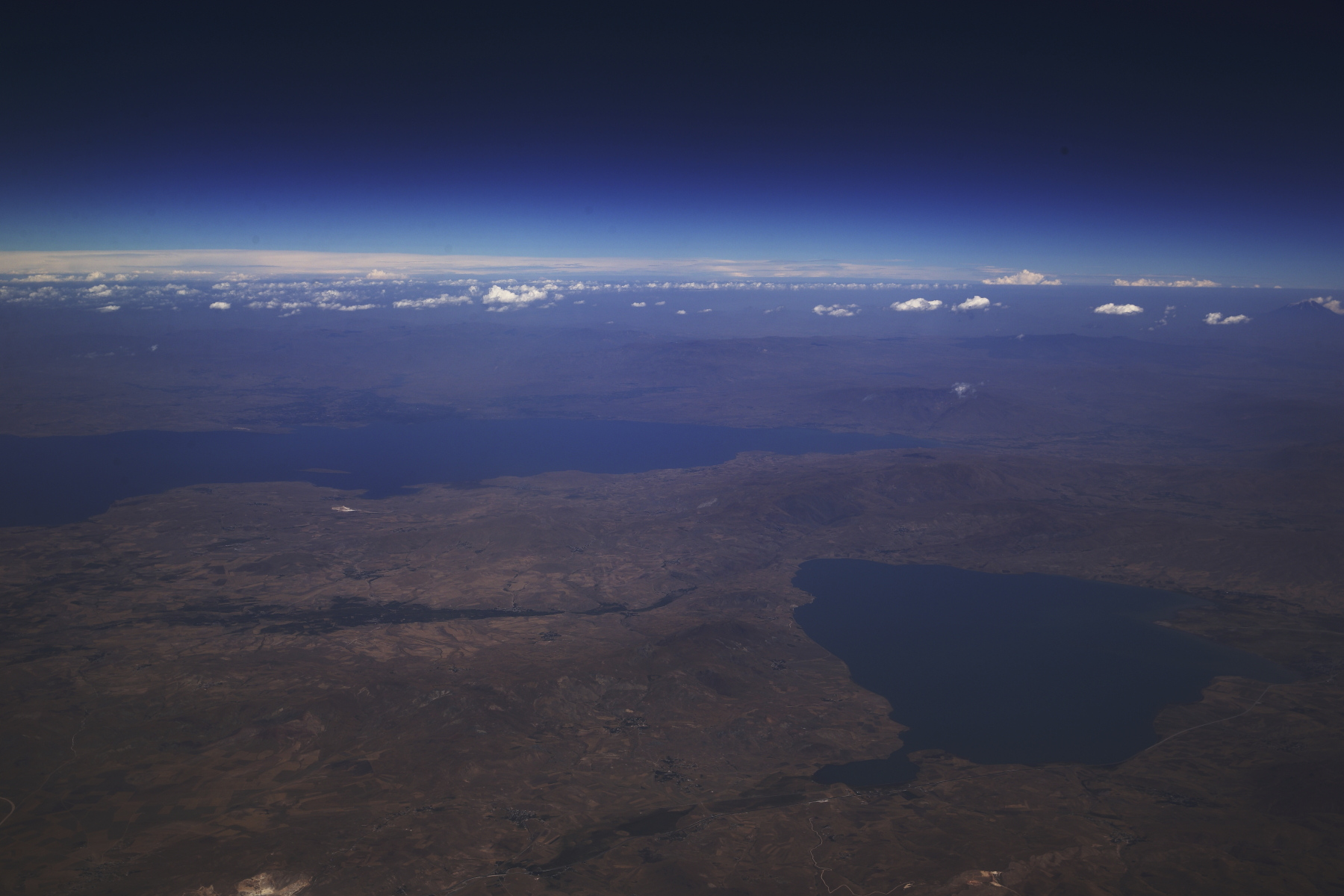 Lake Erçyk with Lake Van behind 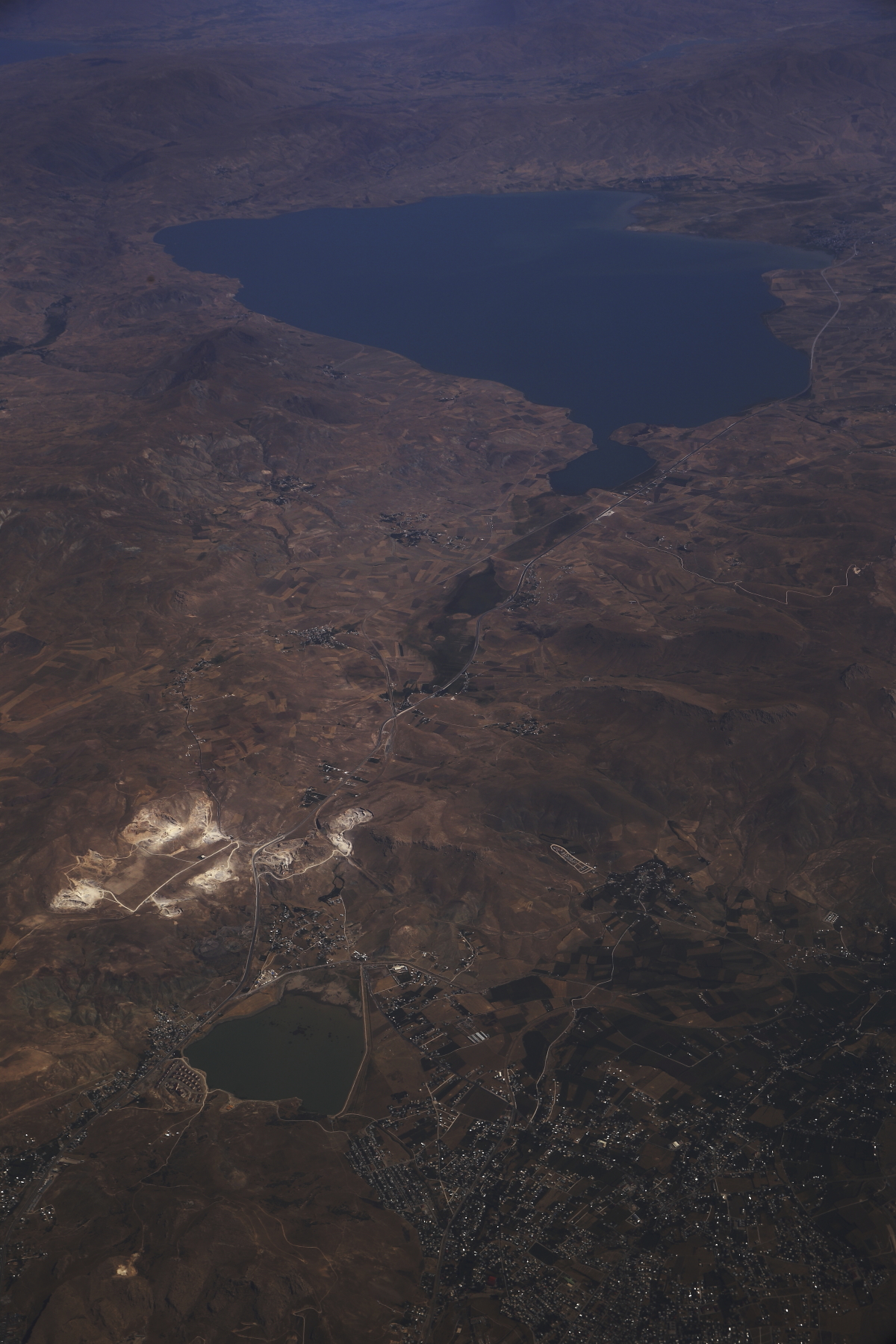 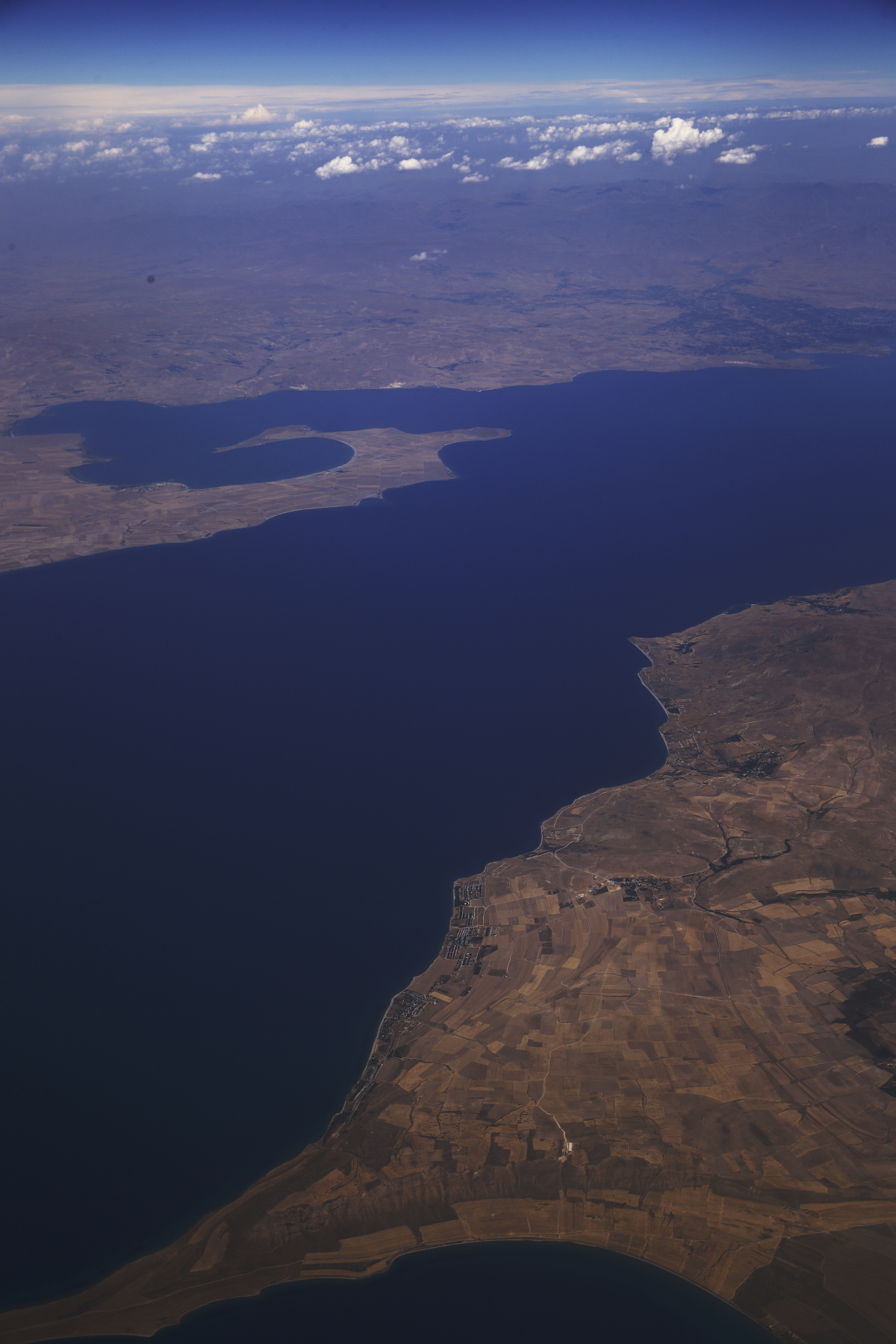 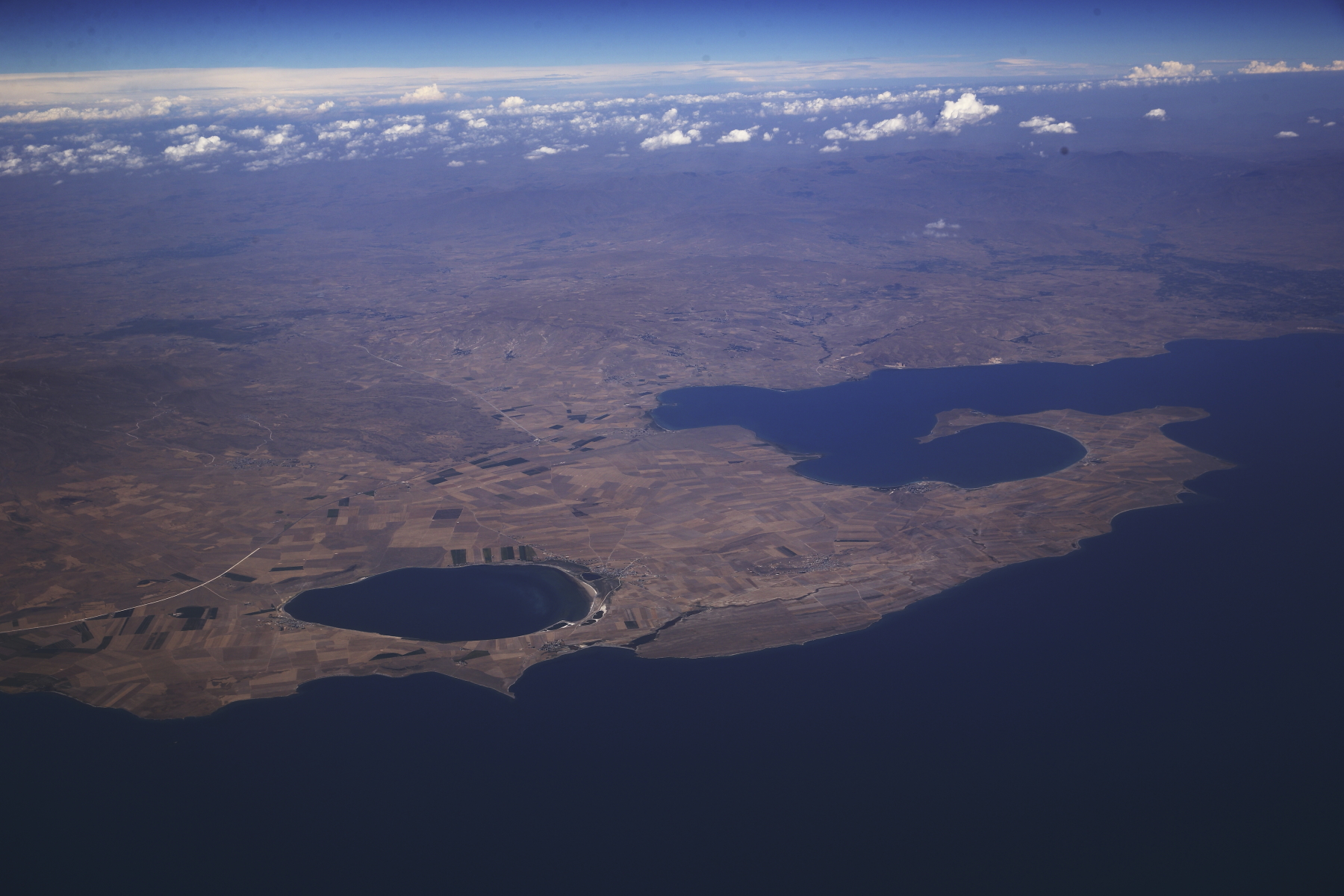 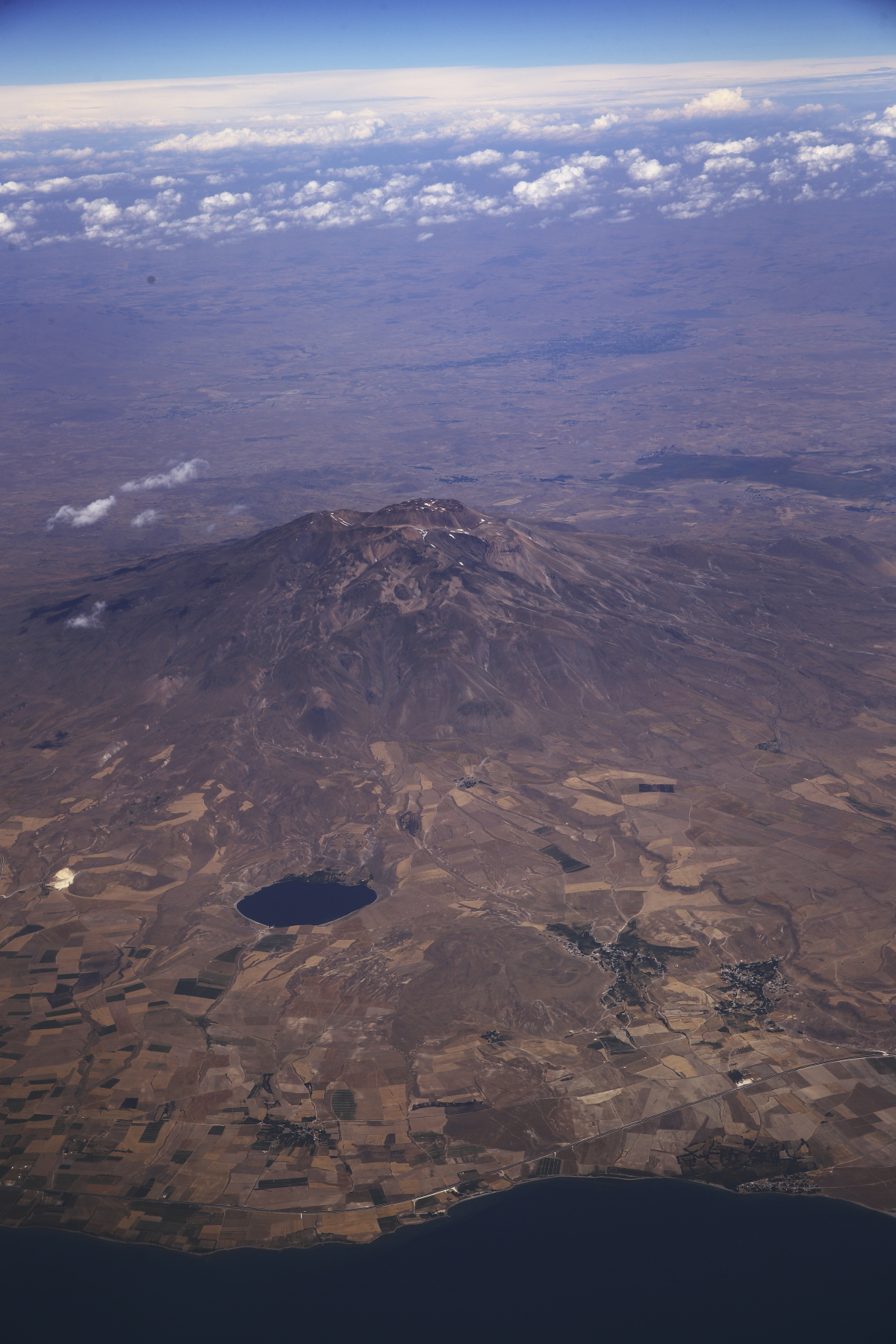 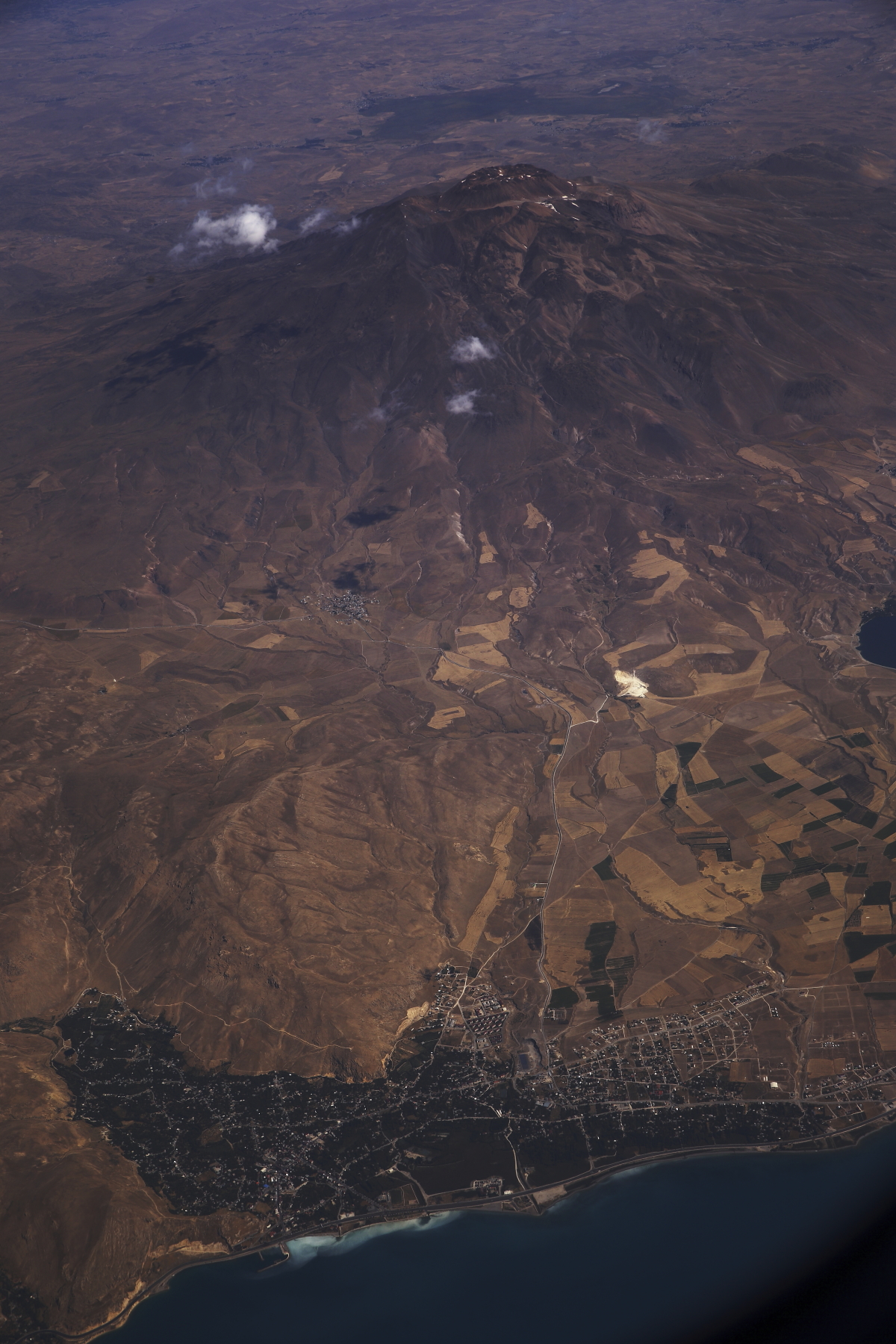 The town of Adilcevaz is the district capital of the same-named district within Bitlis Province of Turkey. The city is on the shore of Lake Van. The ancient name of the city is "Artske" or "Artsike," which is in the Armenian language 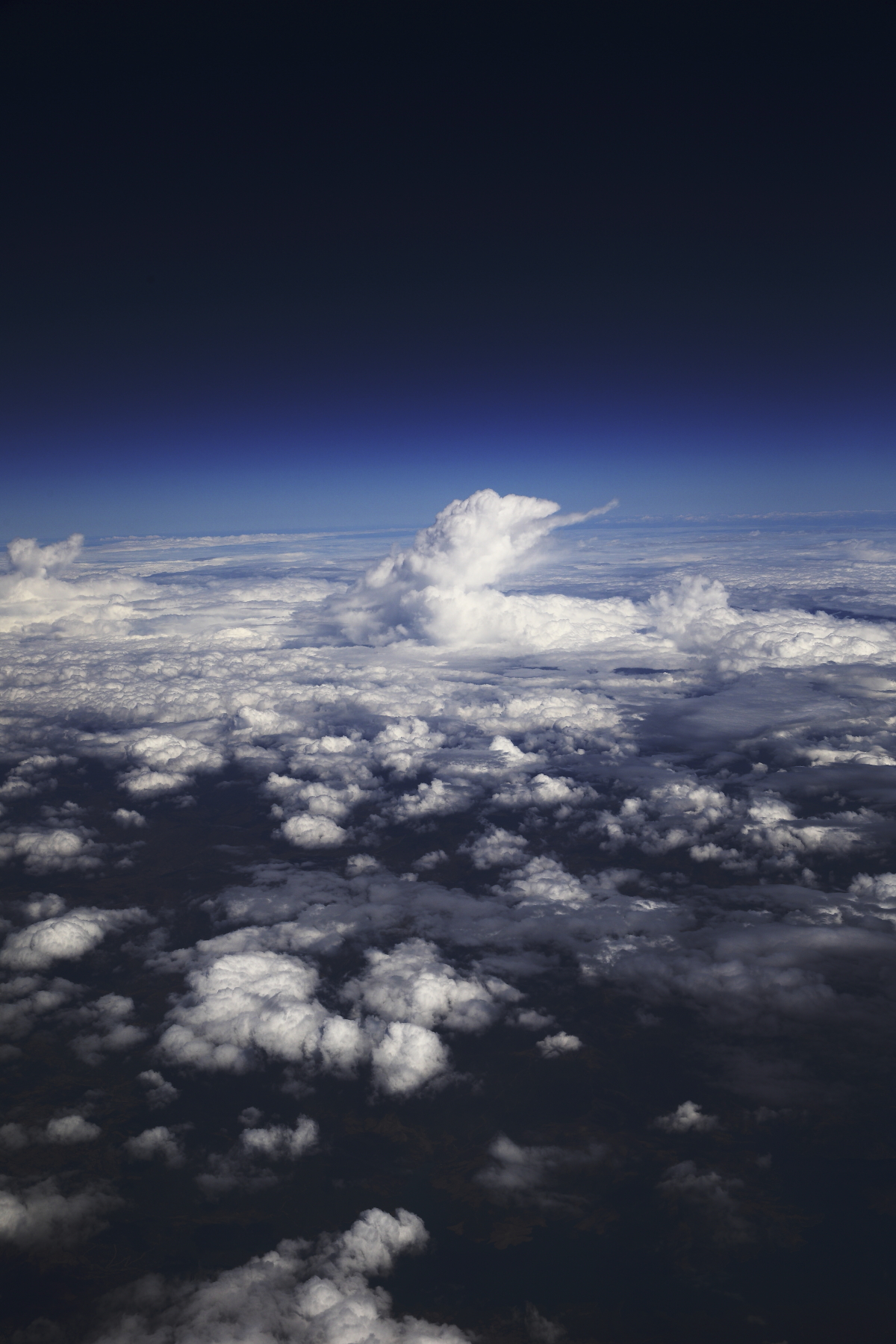 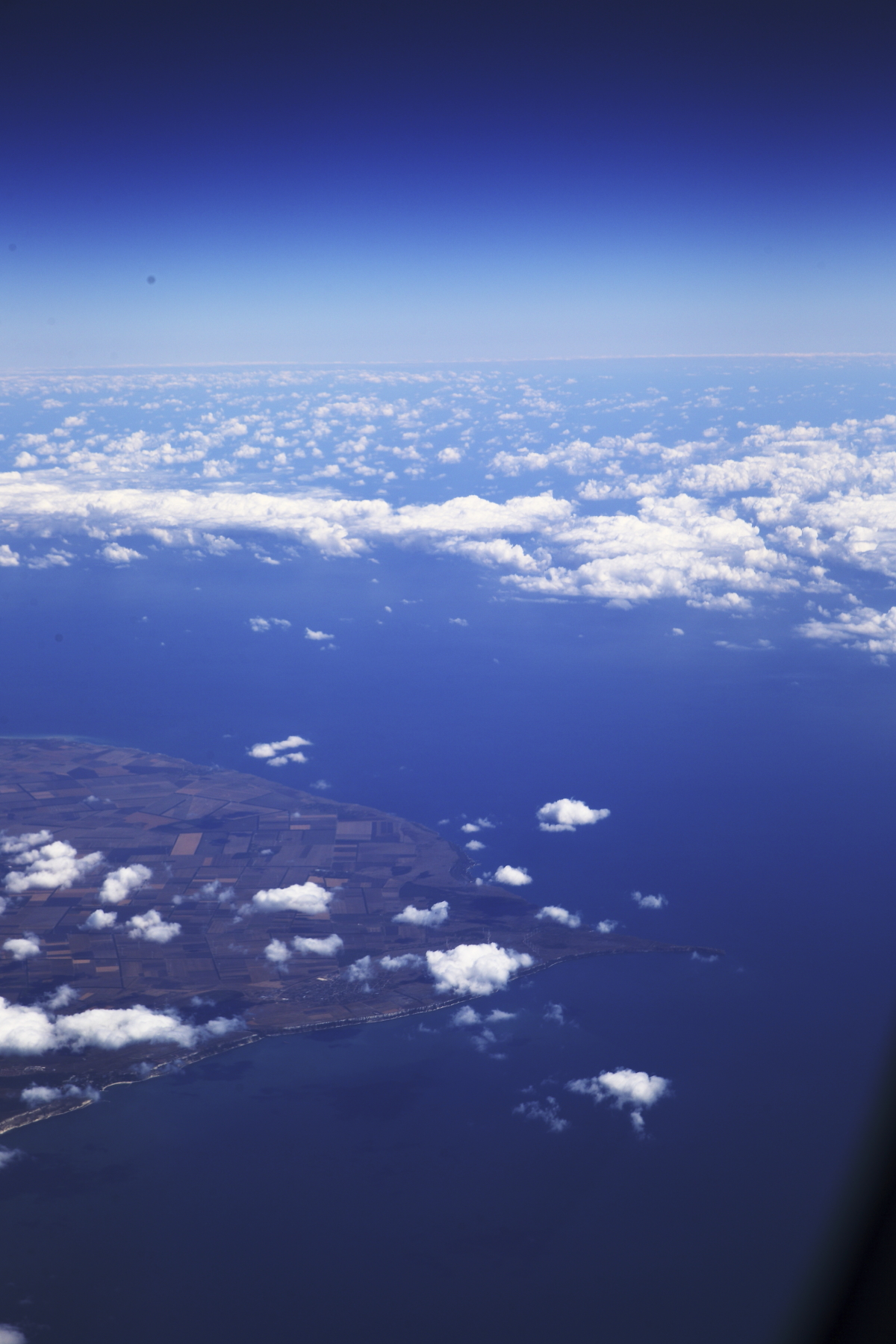 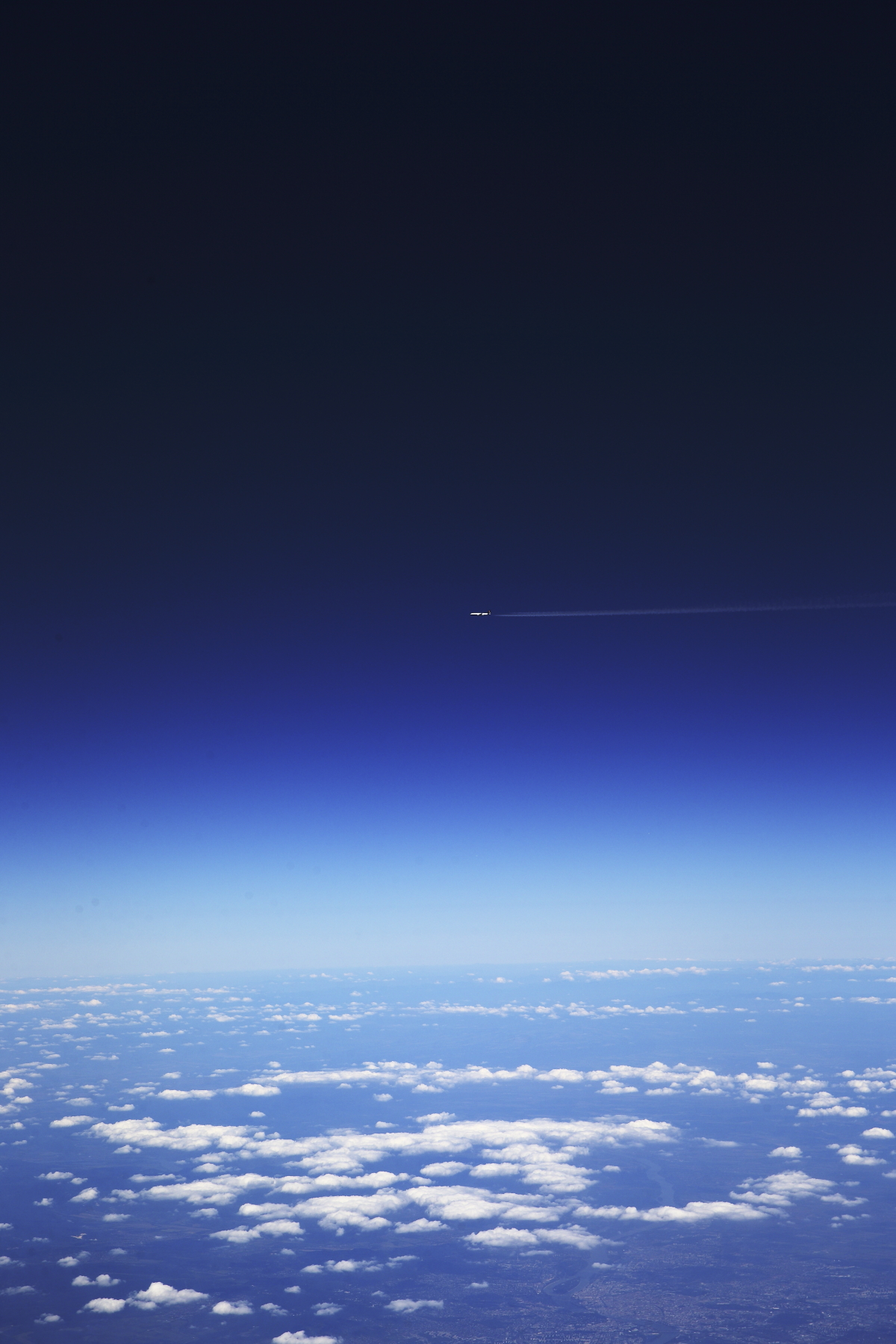 we are not alone 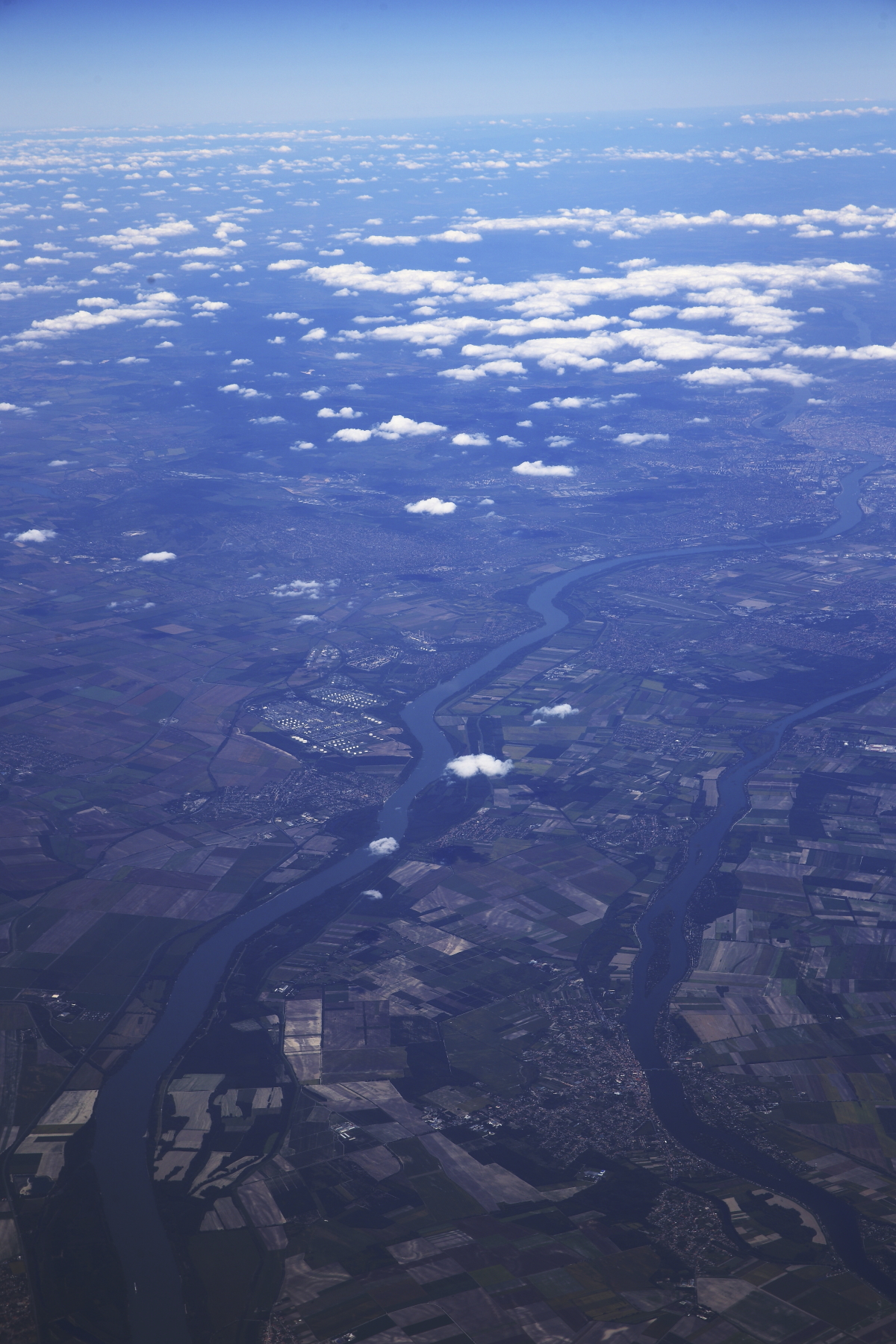 pretty sure that is the Danube River , my guess Slovakia 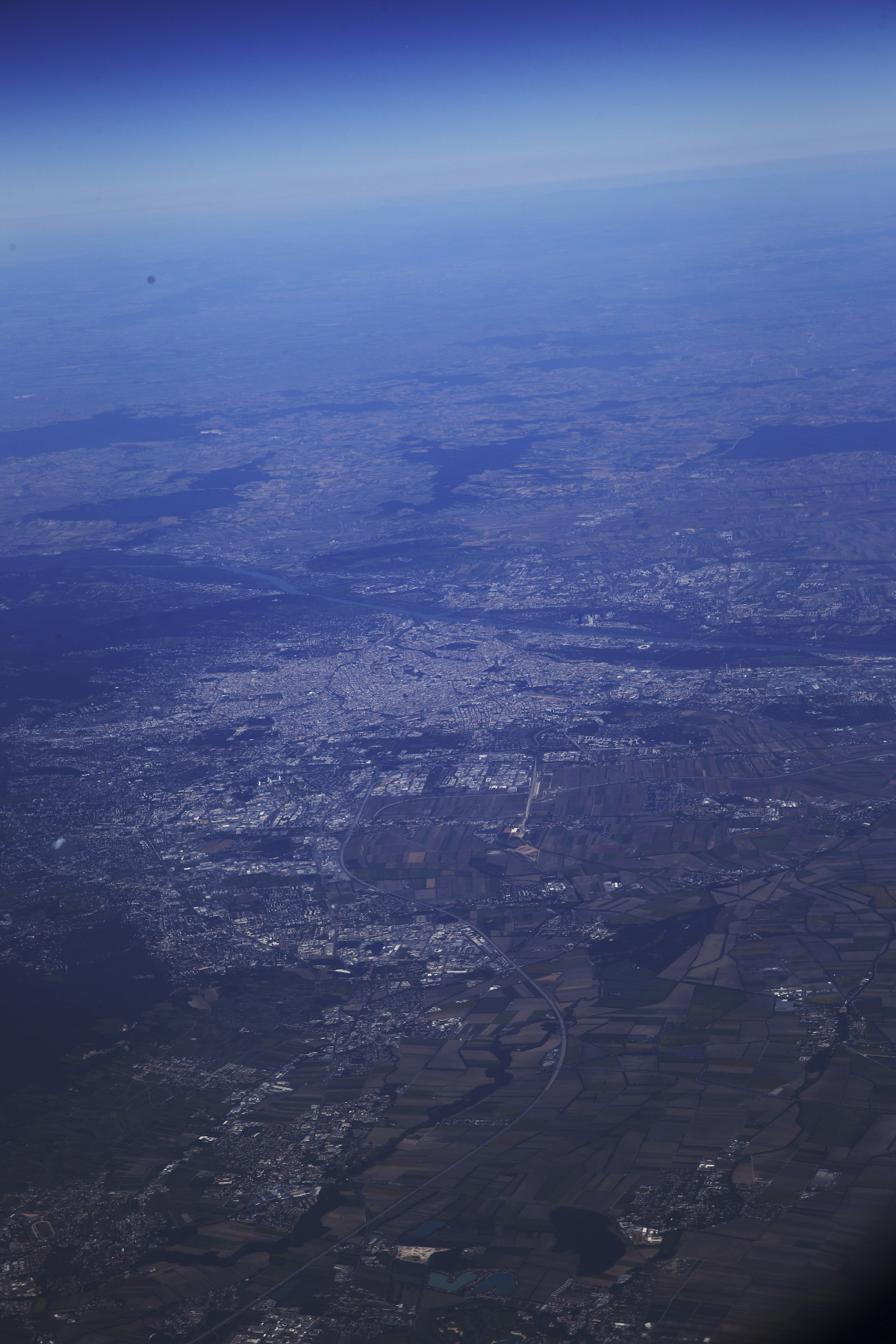 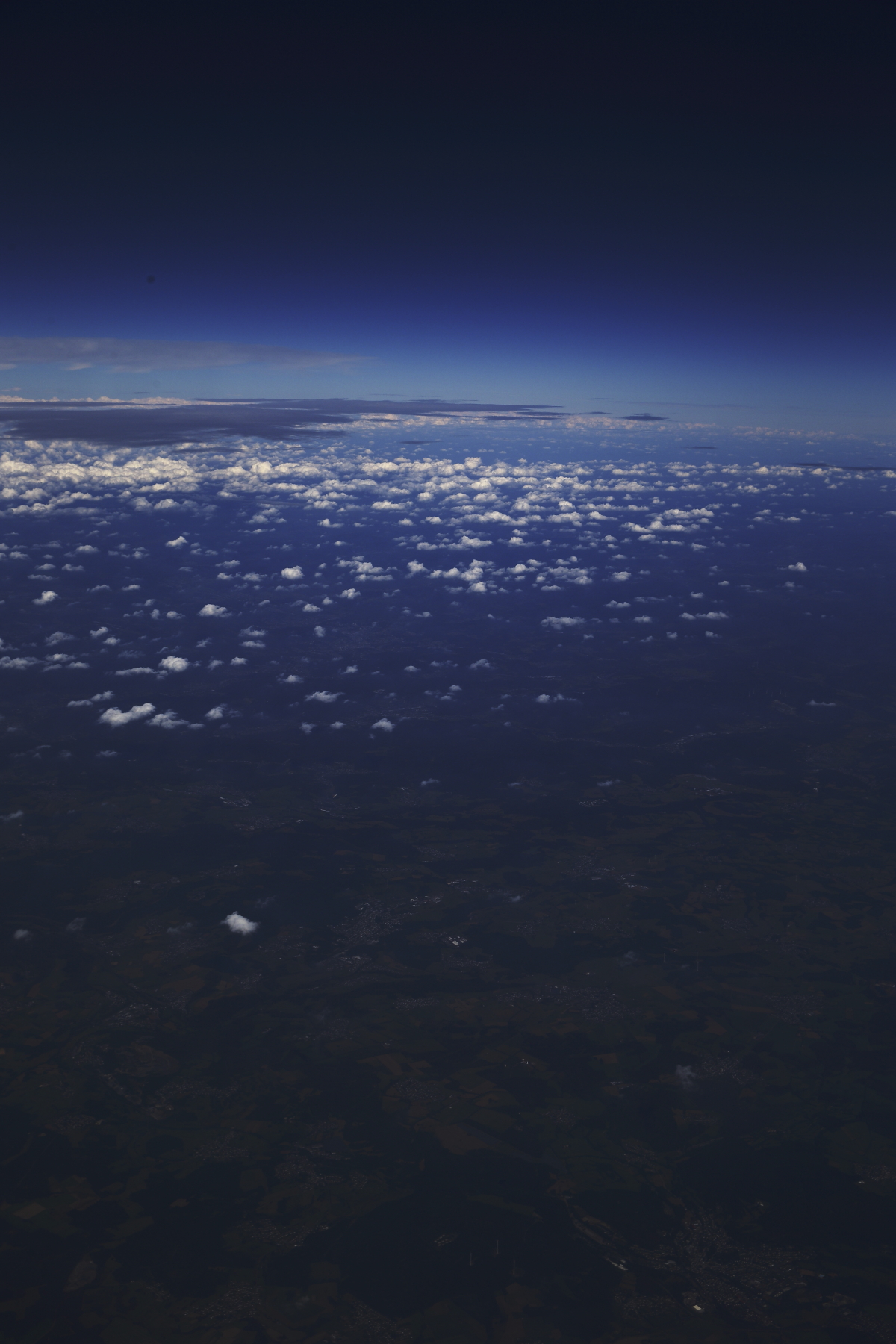 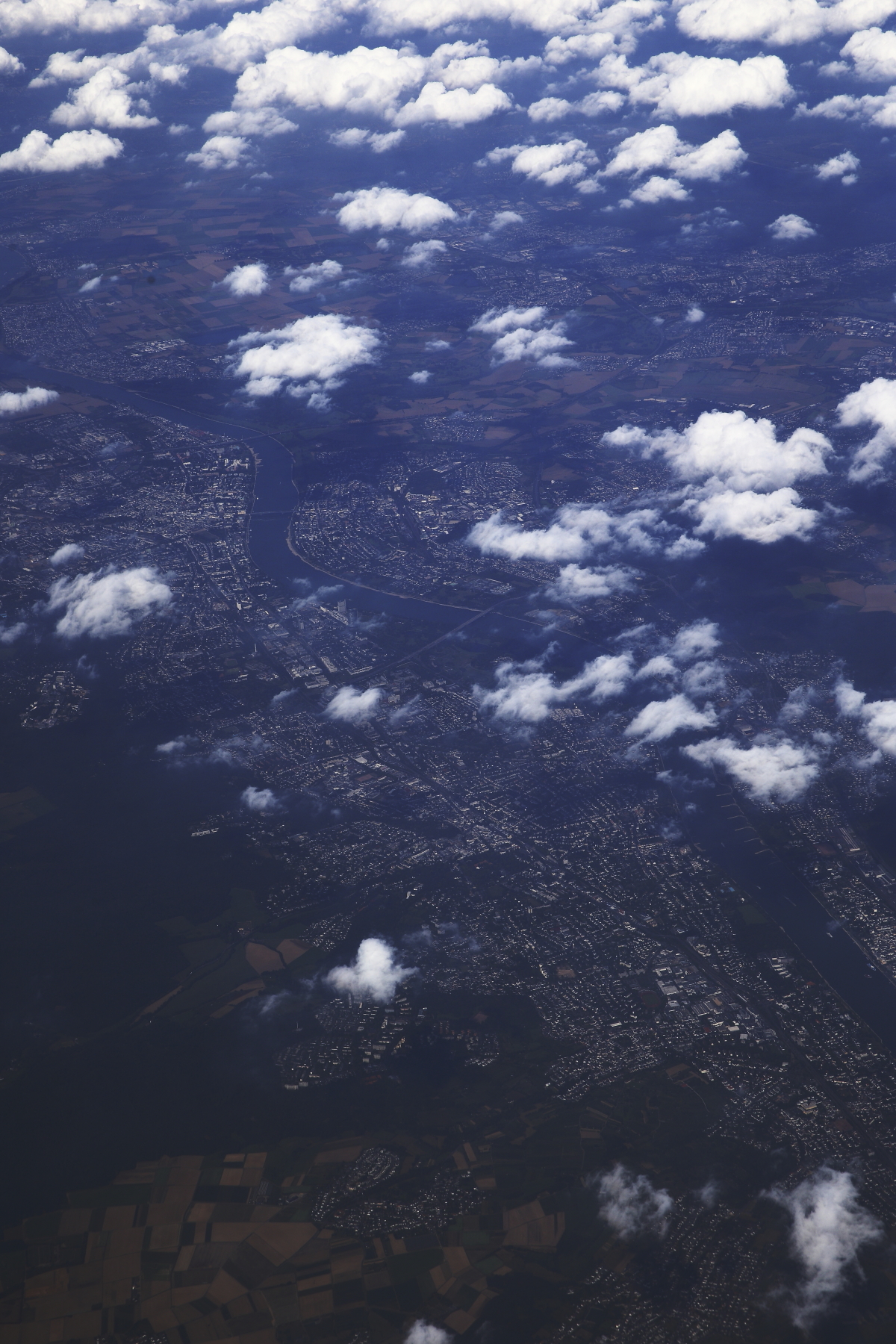 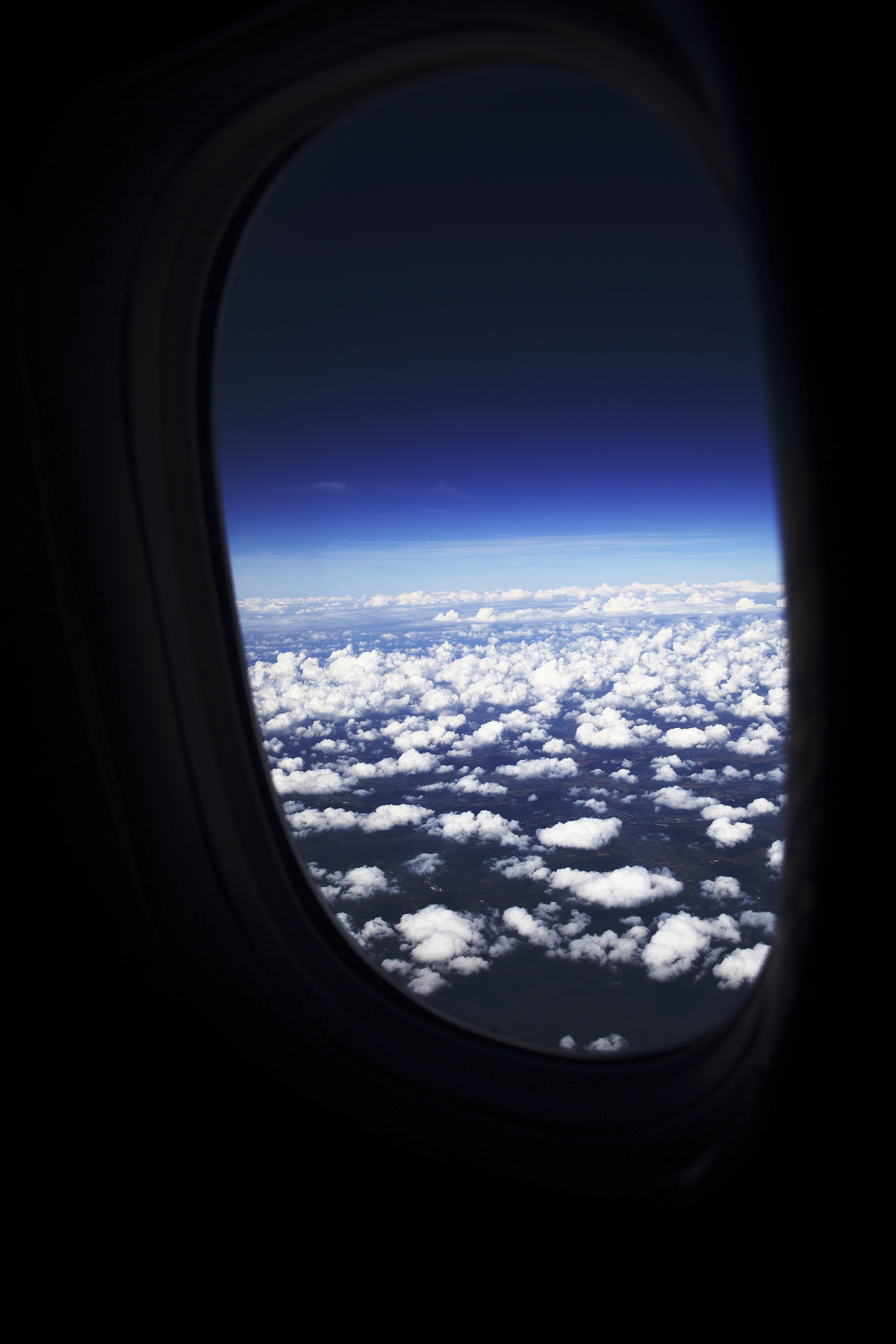 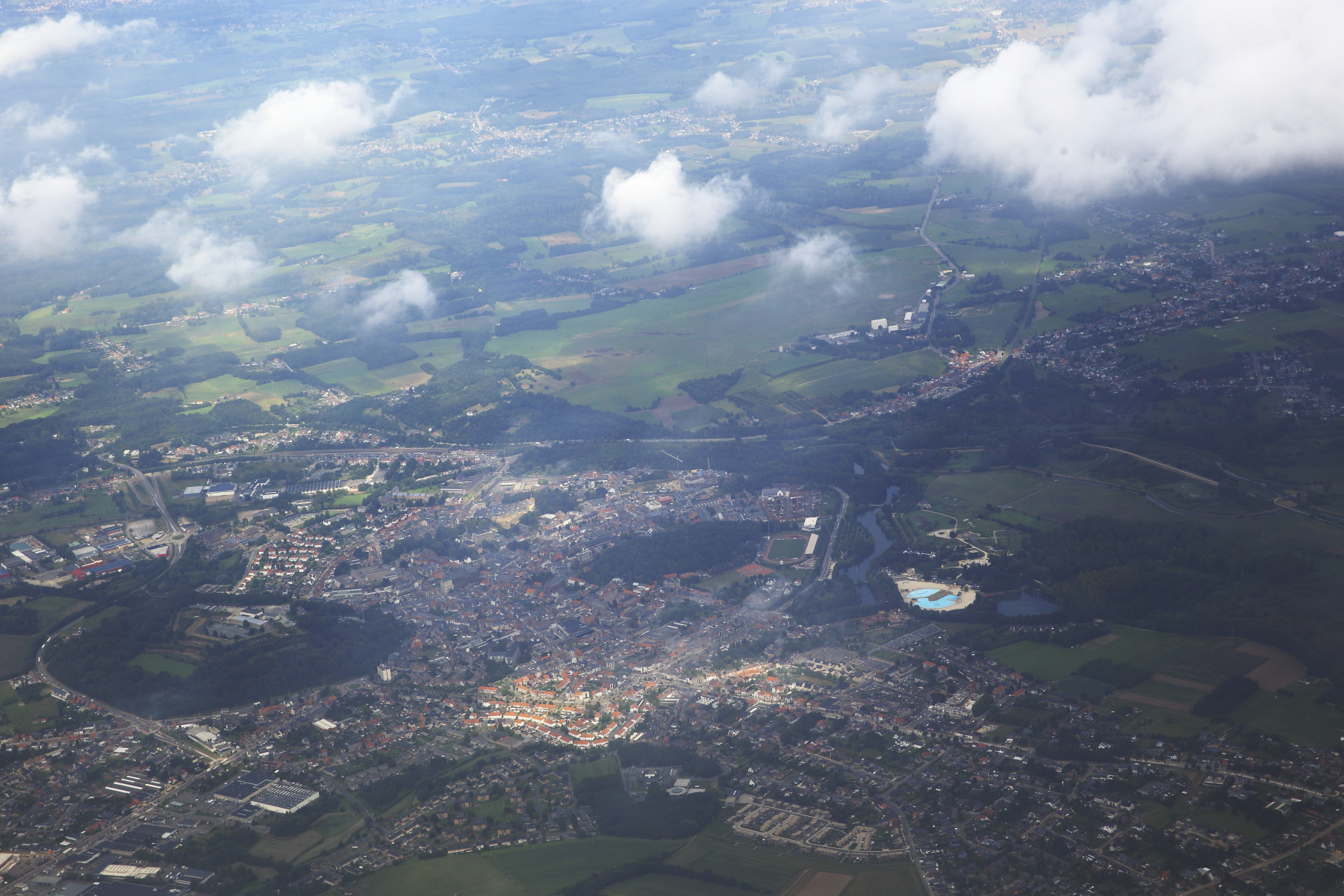 not sure where this is 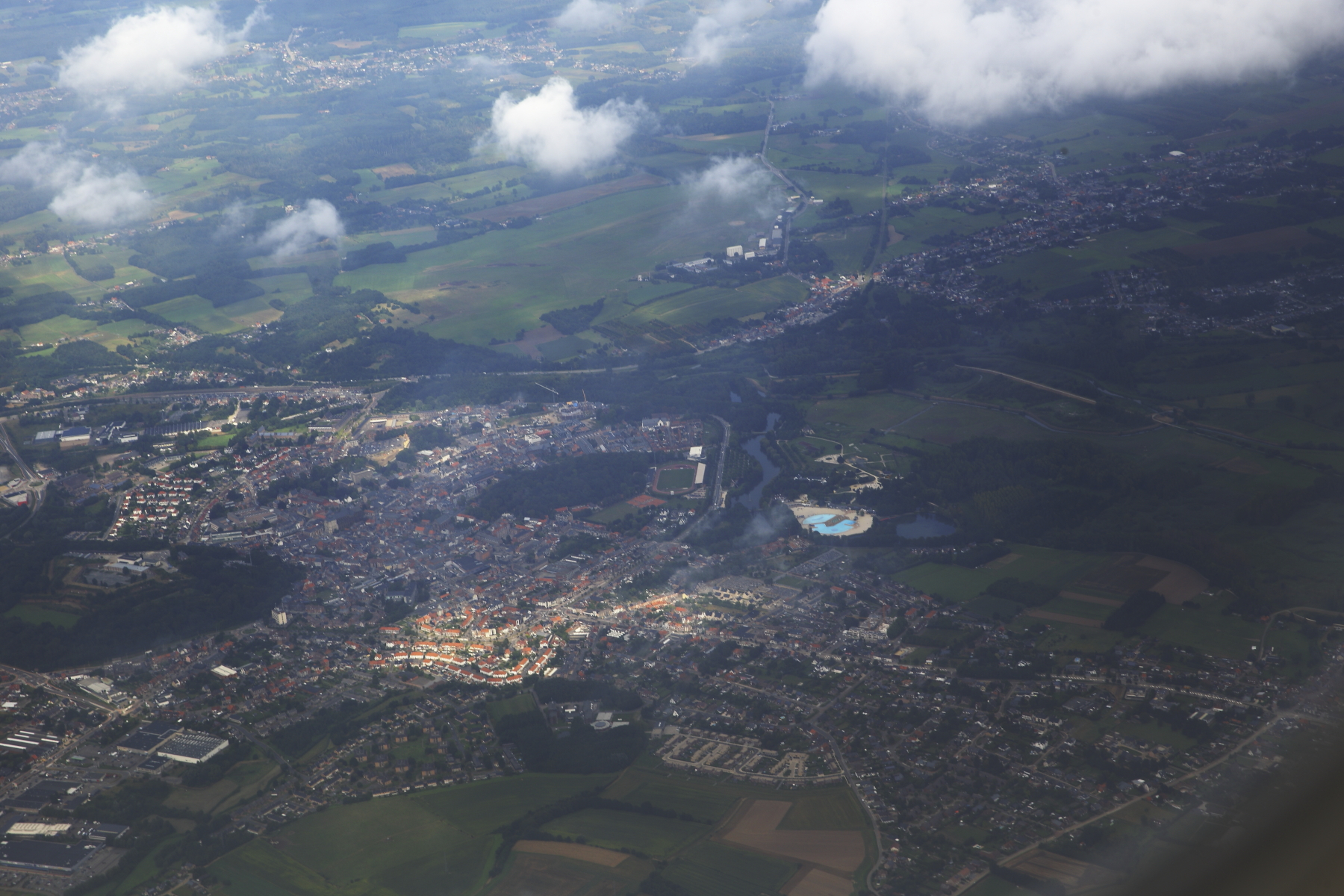 intrigued, some where sw from the airport 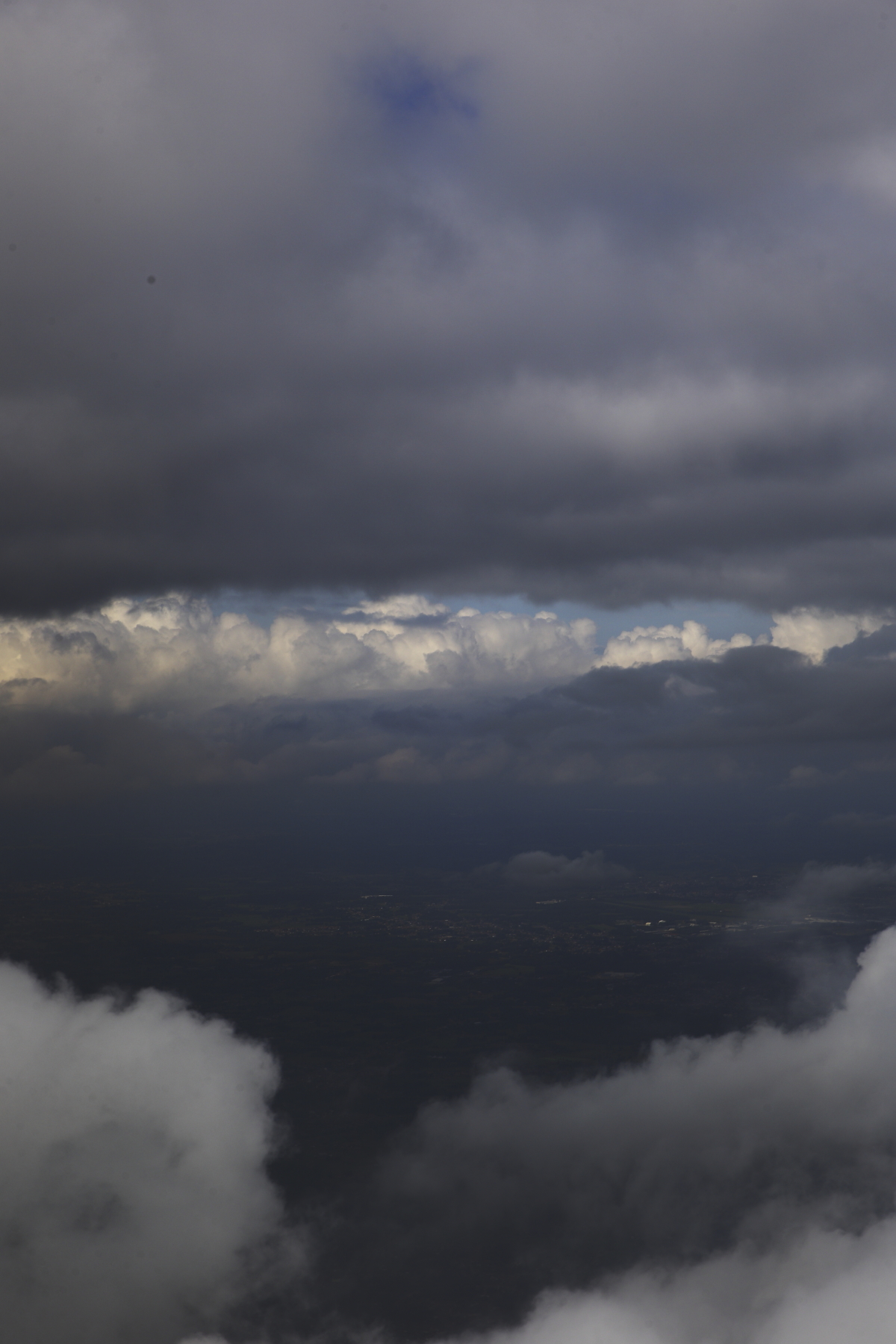 coming in to land