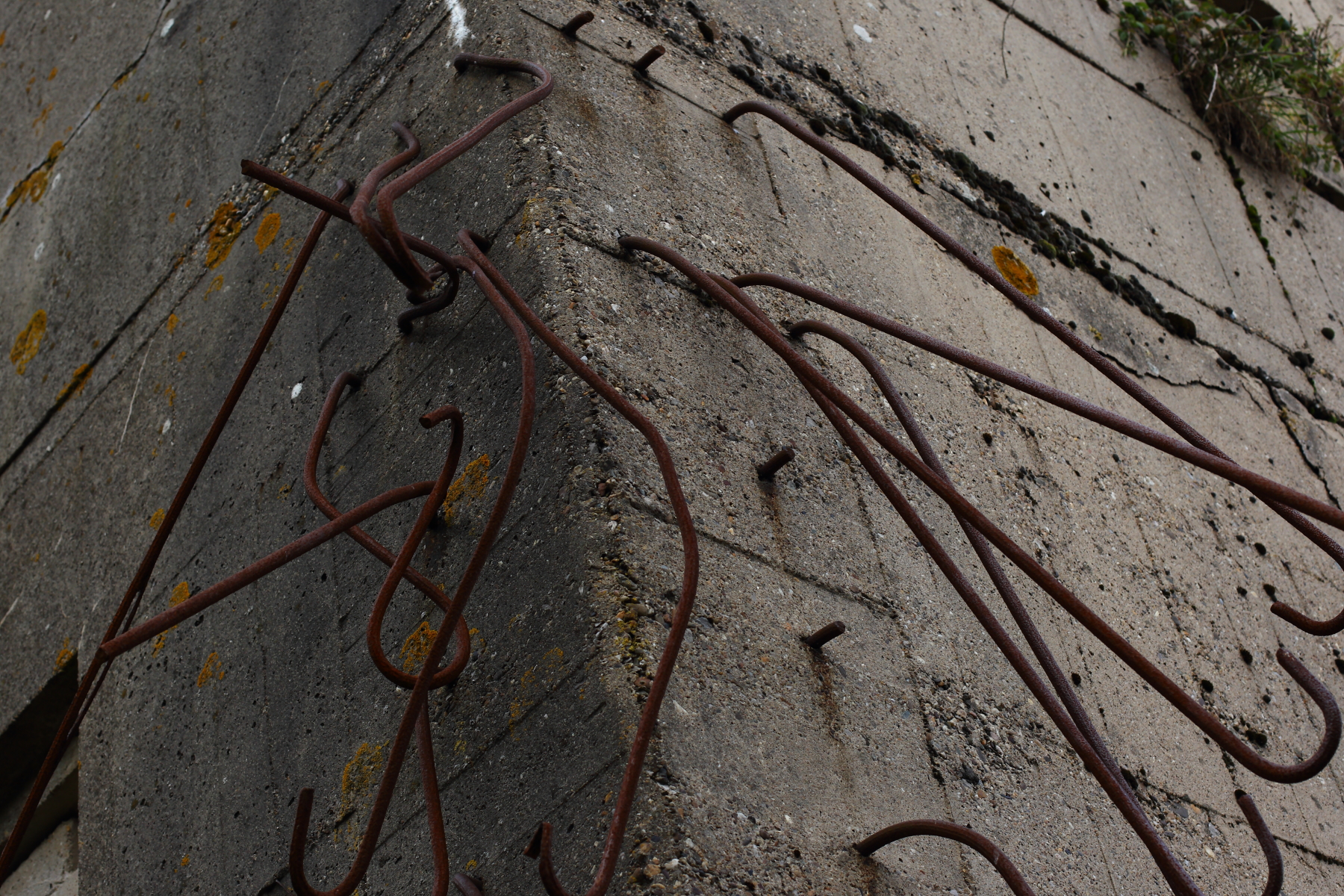 German observation tower, and as Freddy pointed out, the roof is shaped like a church, so as to confuse the allies and not bomb the tower 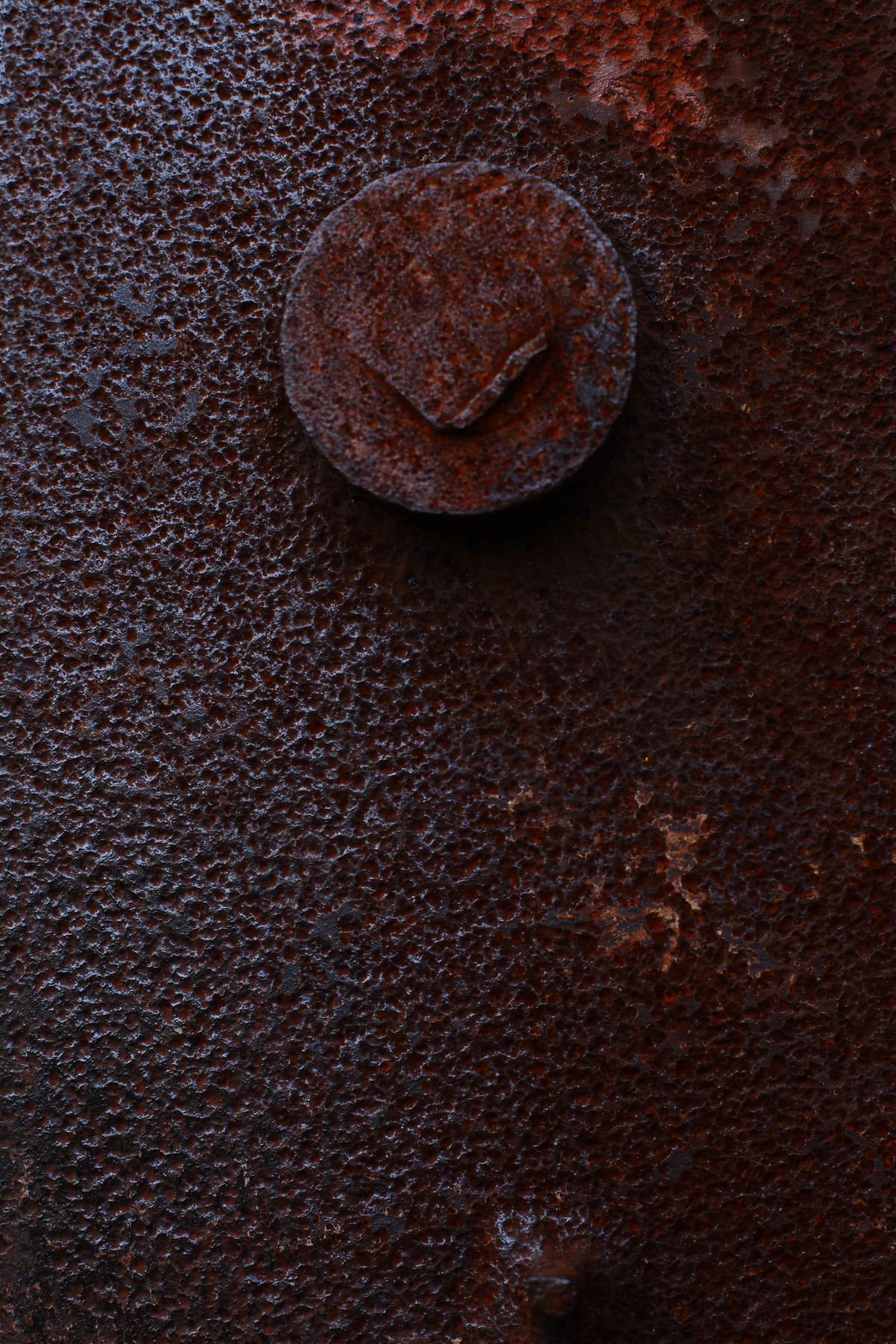 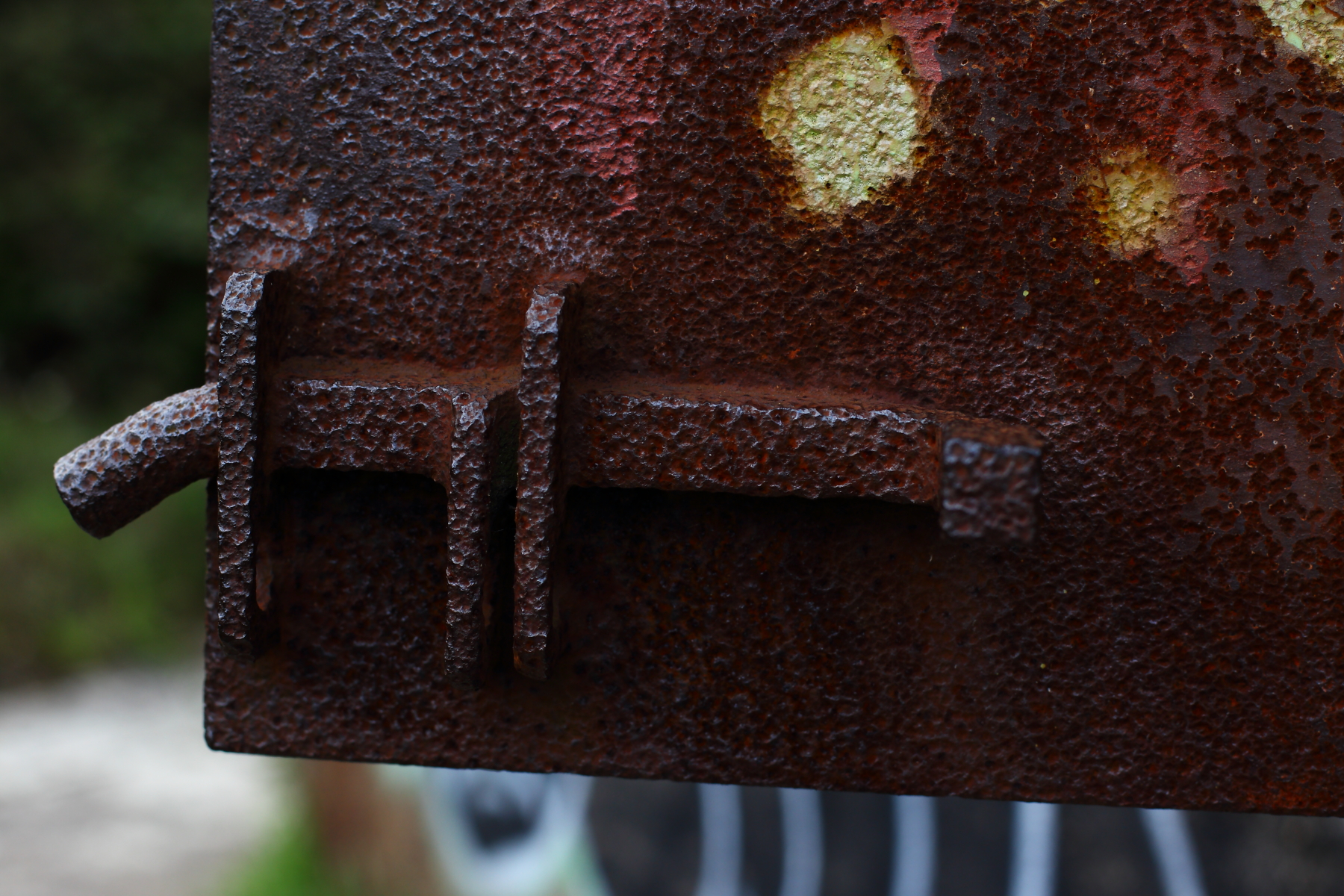 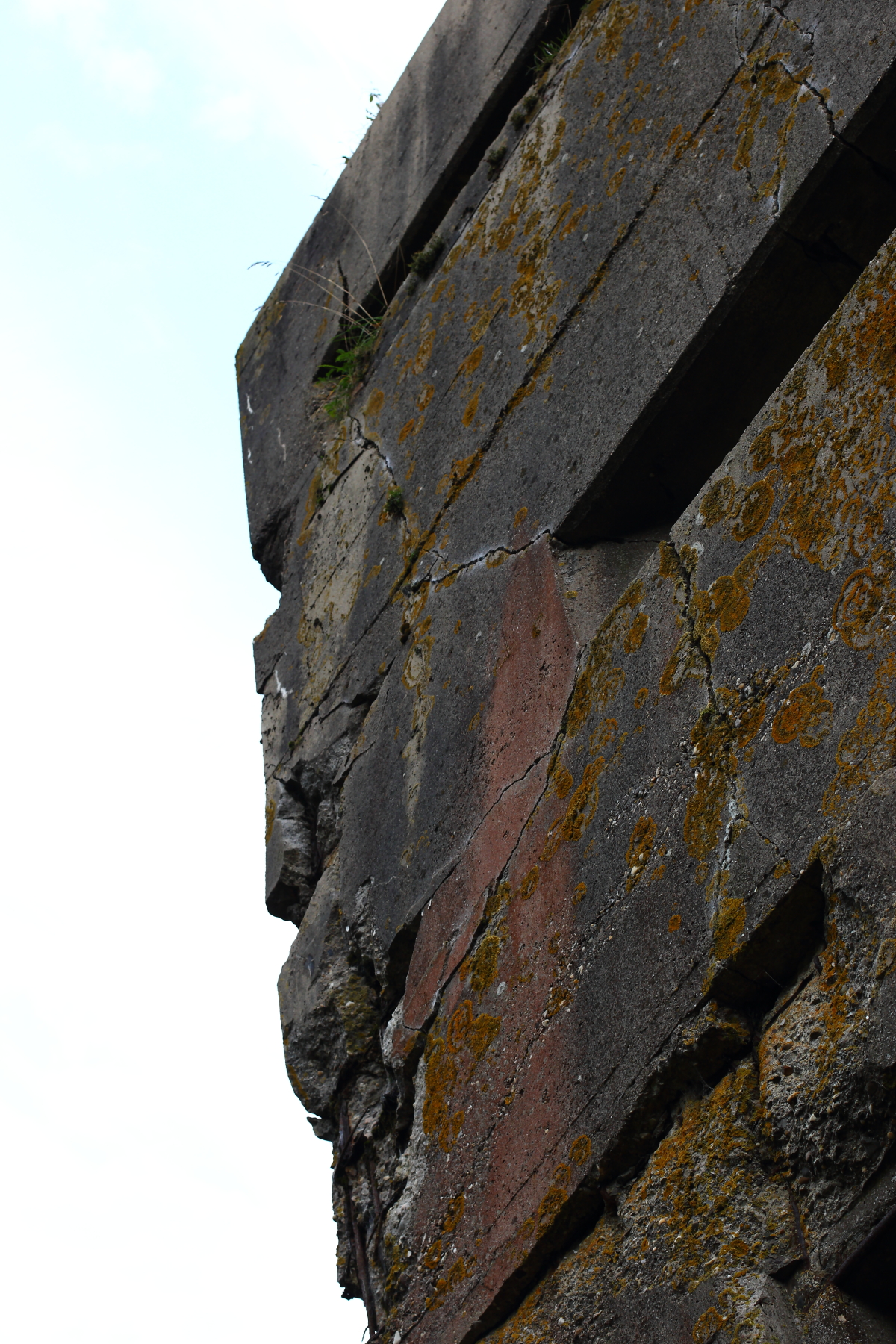 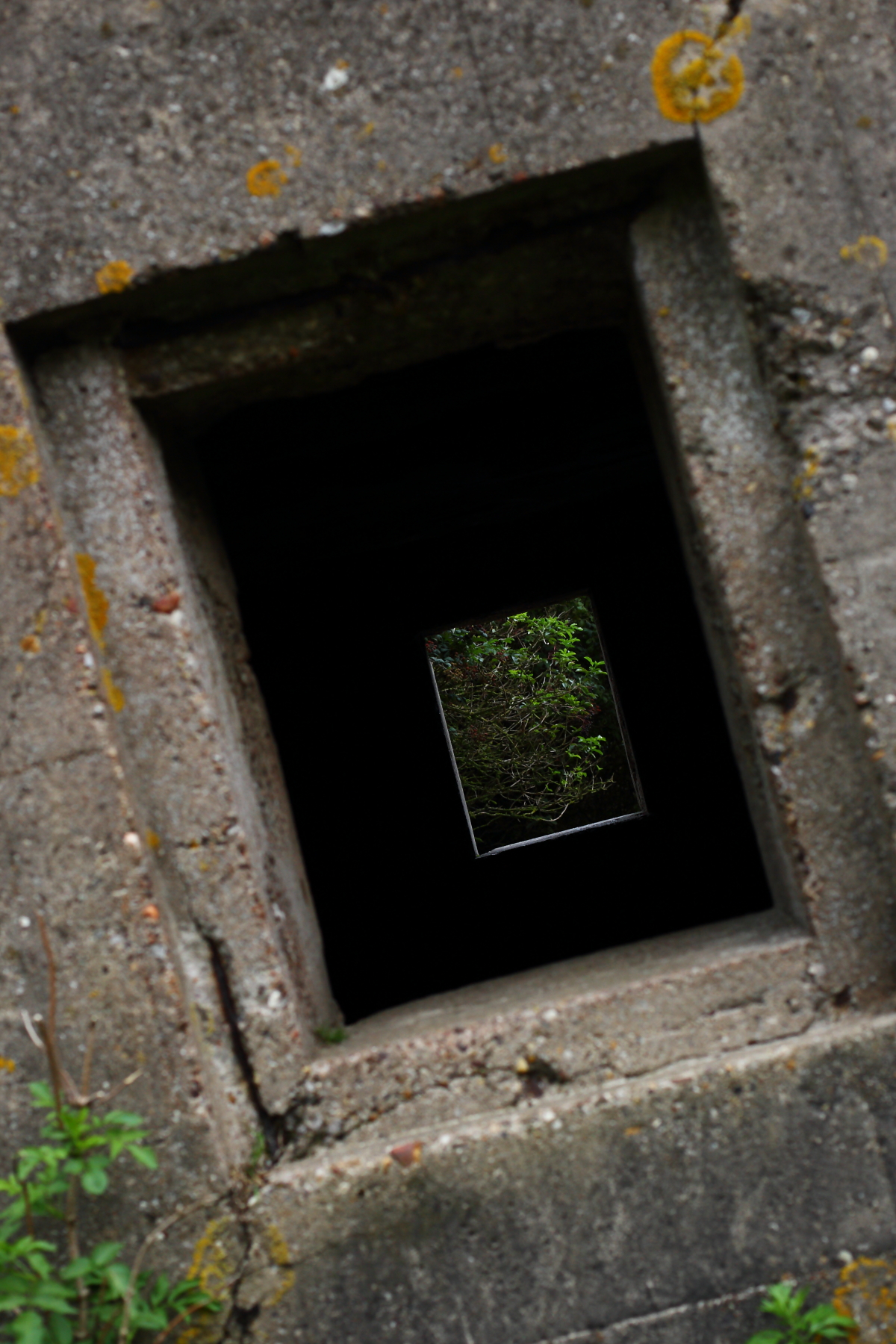 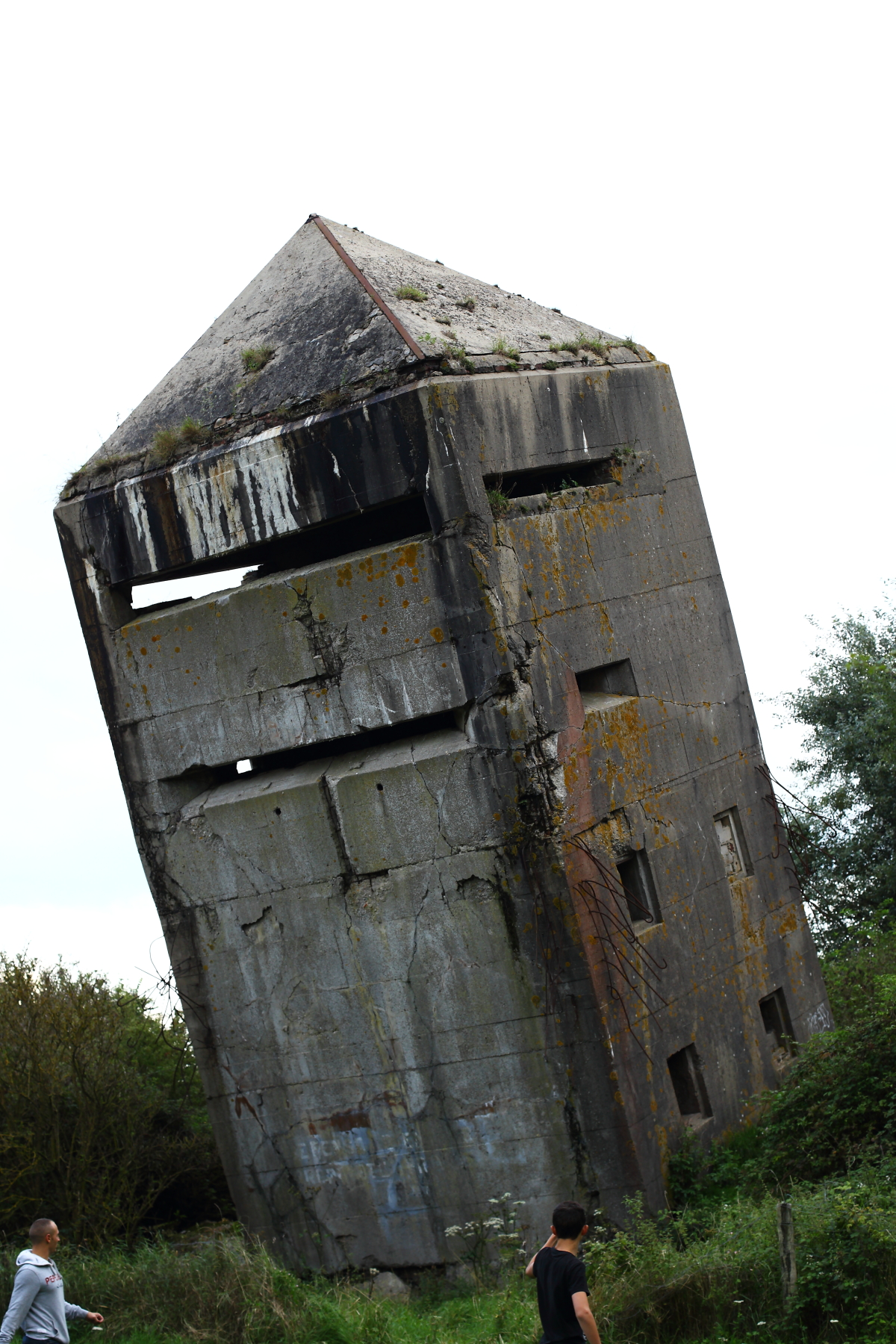 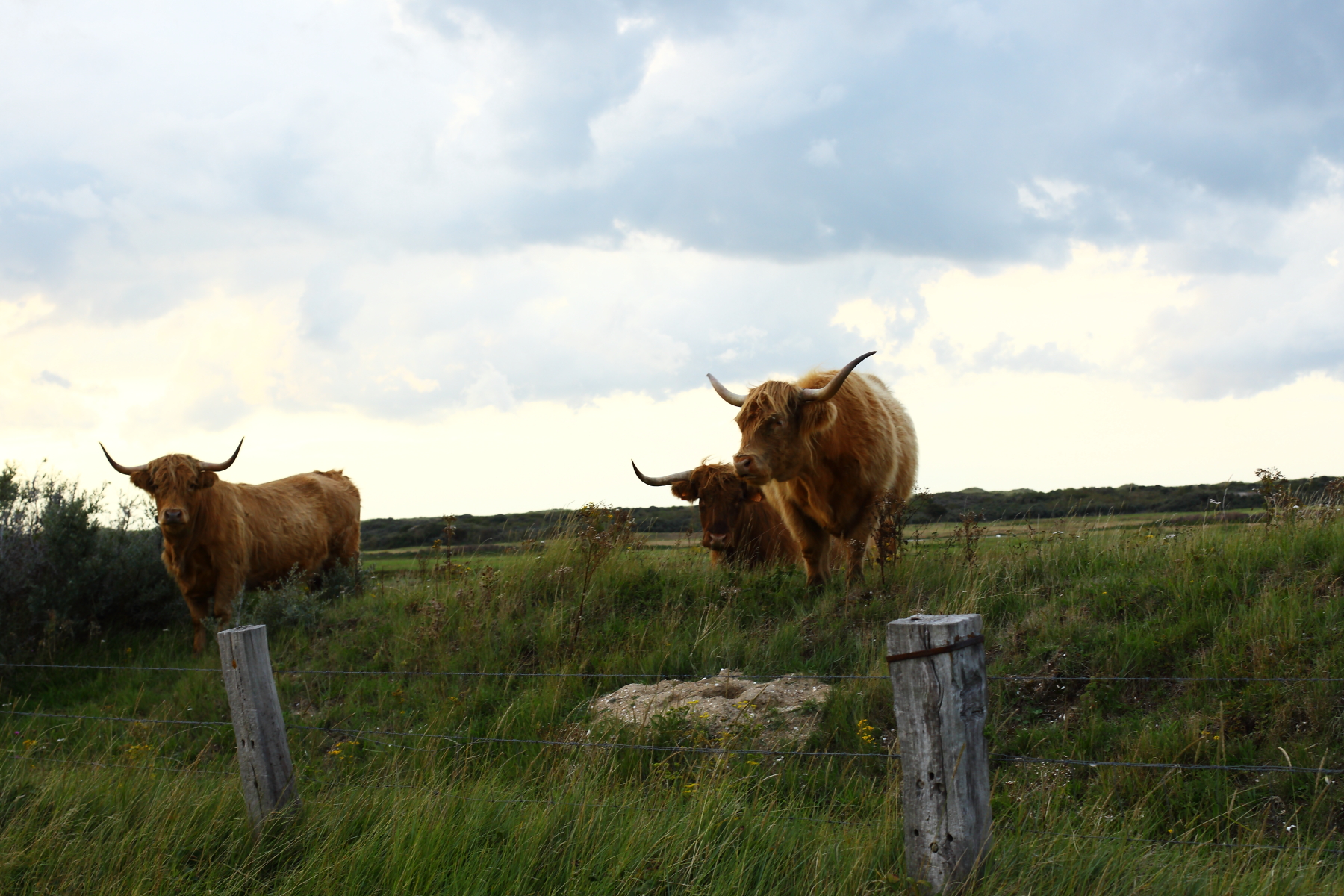 we drive on to Grand-Forte-Philippe, time to have some dinner 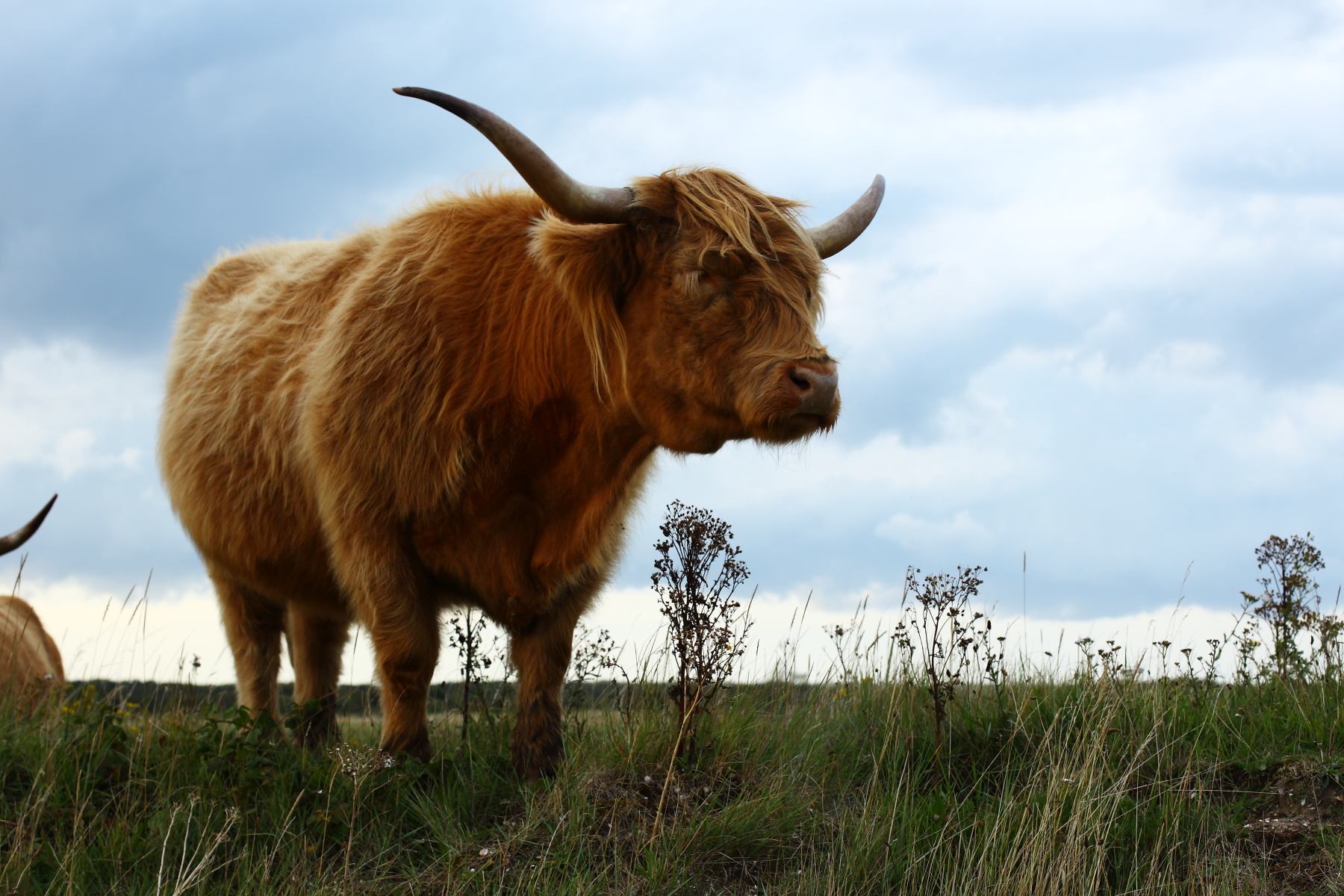 and I spot these awesome specimens 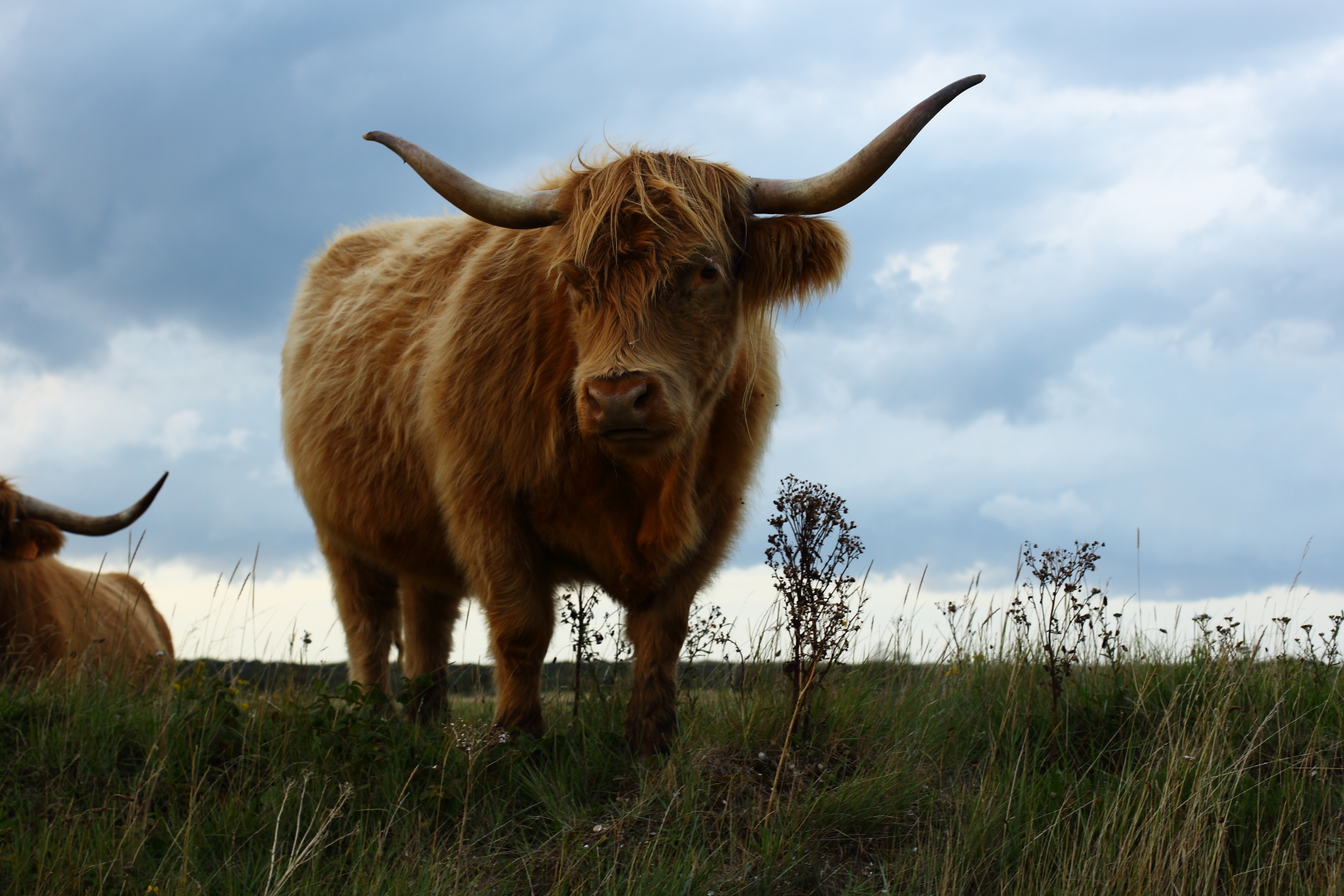 Freddy found it hard to understand what my excitement was, just a cow 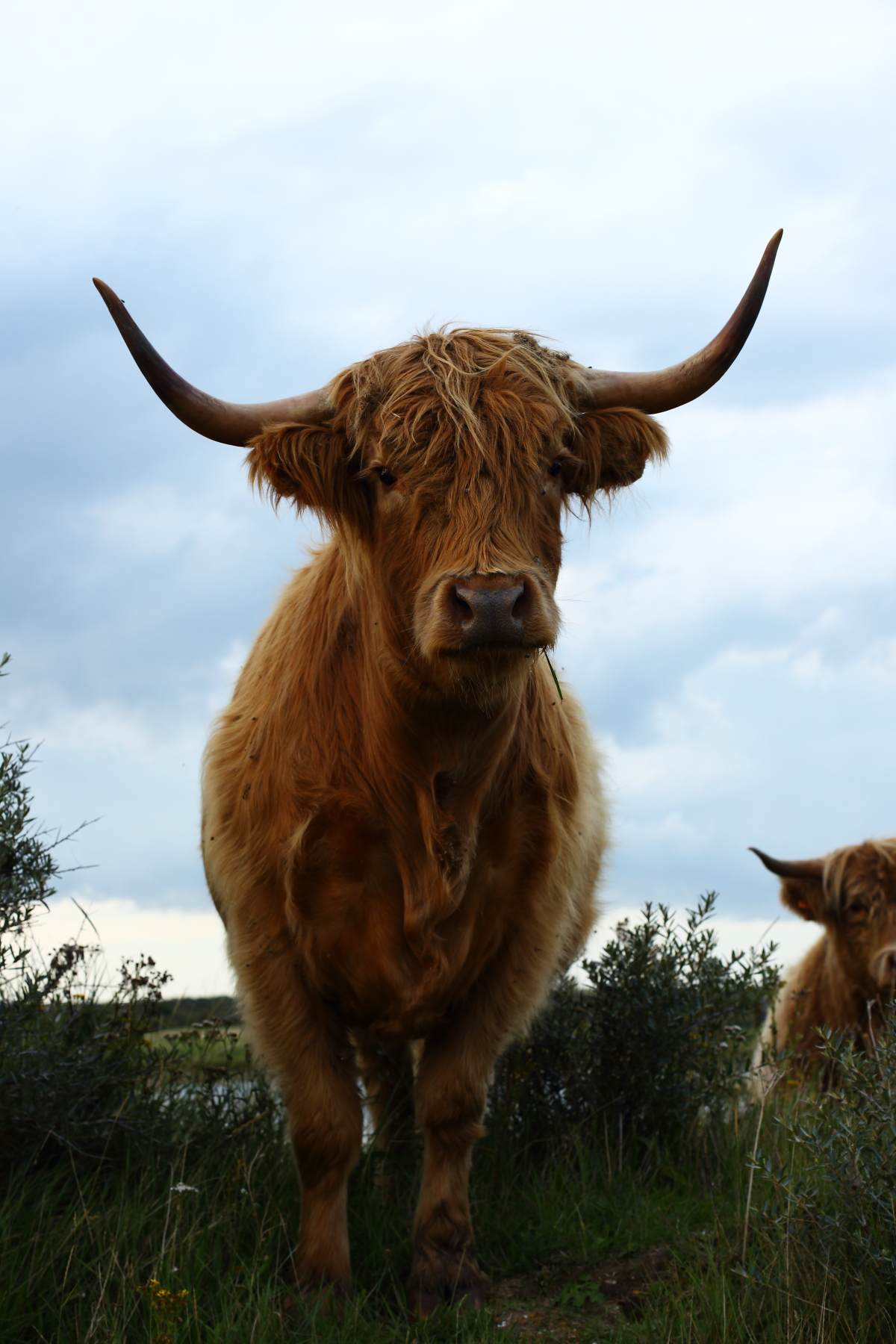 I love this photo 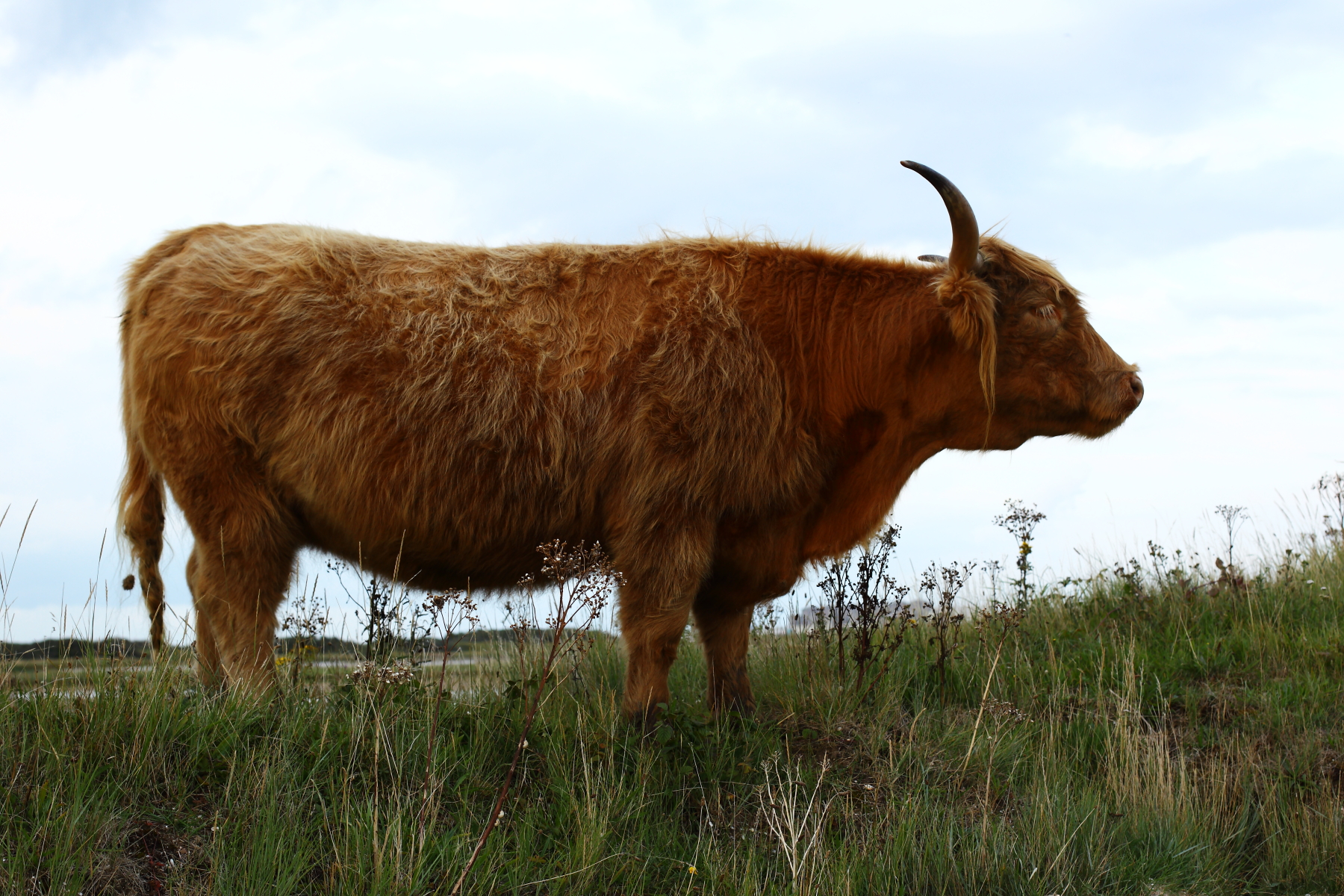 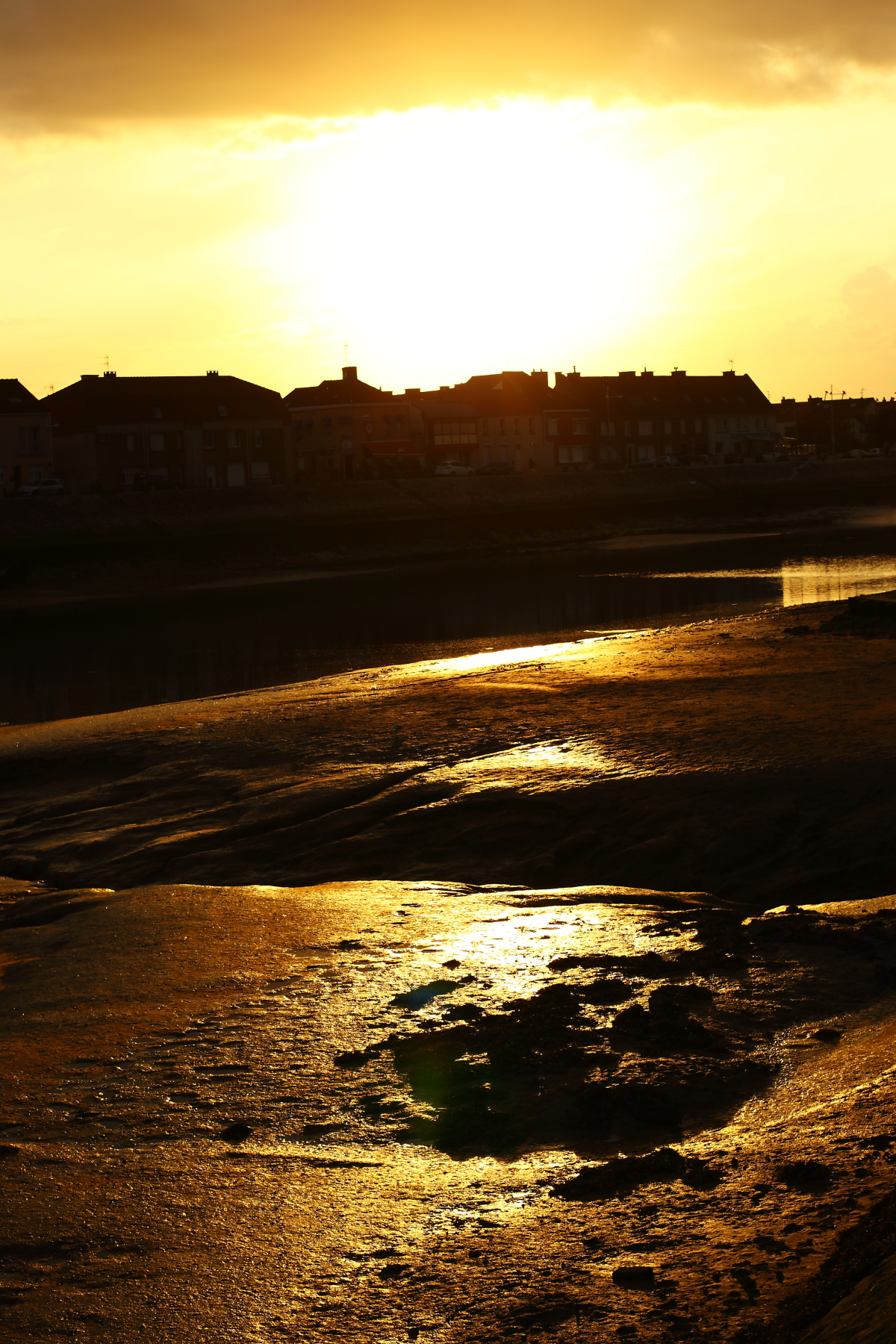 We tried the sout side of Grand-Fort-Philippe, but could not find something, so we cross the river Aa ( yep, not kidding that's what the river is called ) and drove past Gravelines which is a big old fort built by the dutch in 1200 to protect against the Spanish, and has multiple times been conquered by the English, Spanish and French, anyway 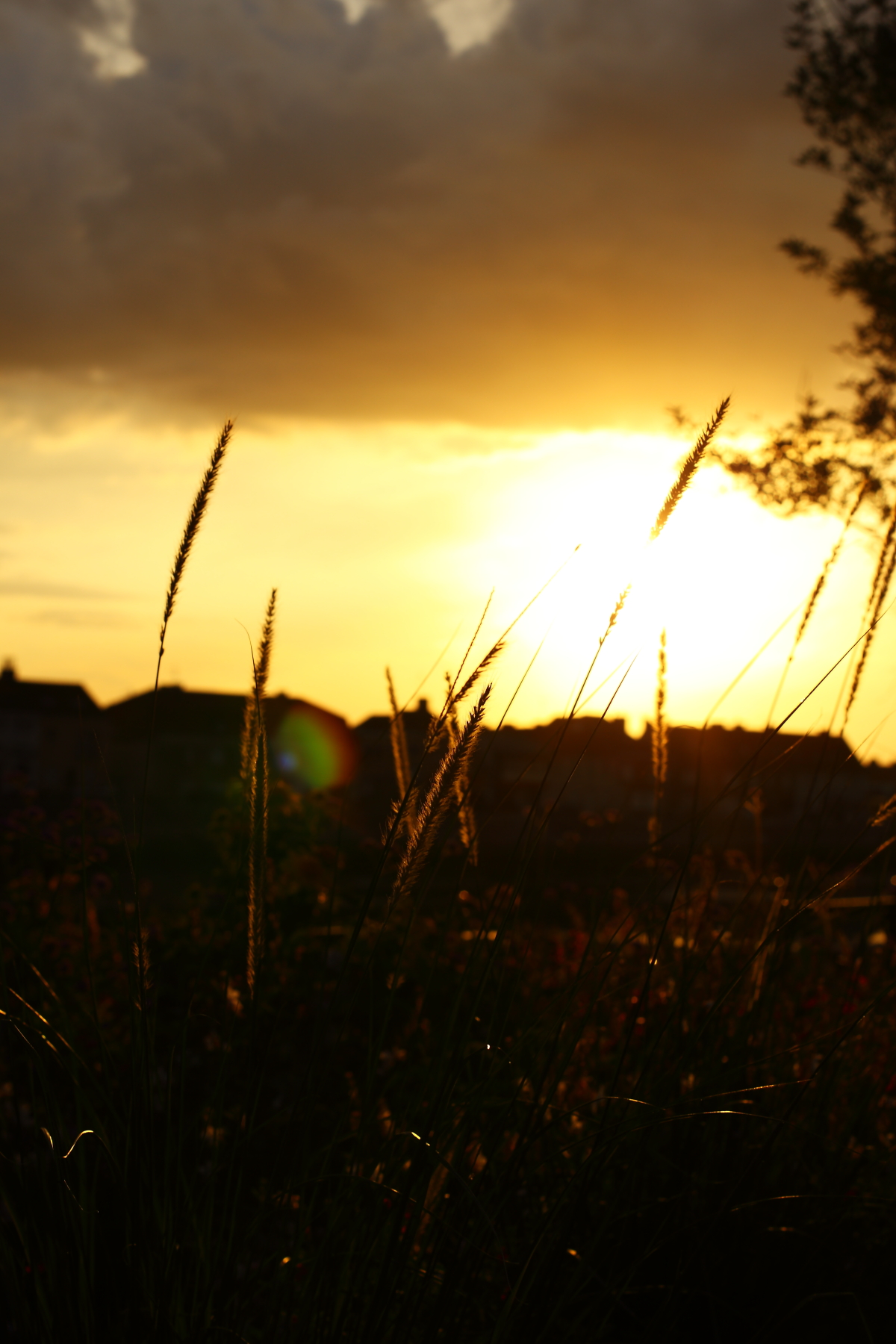 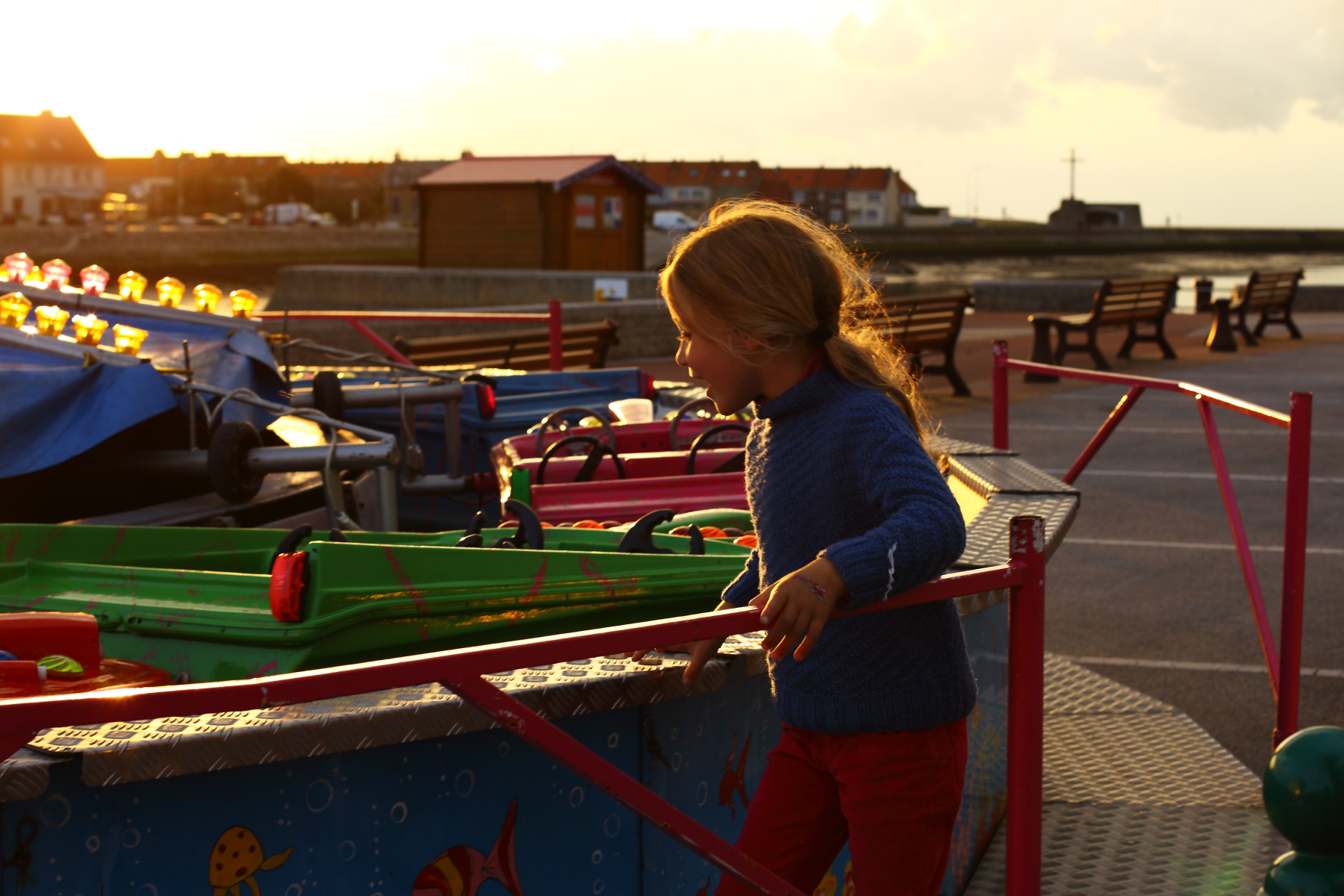 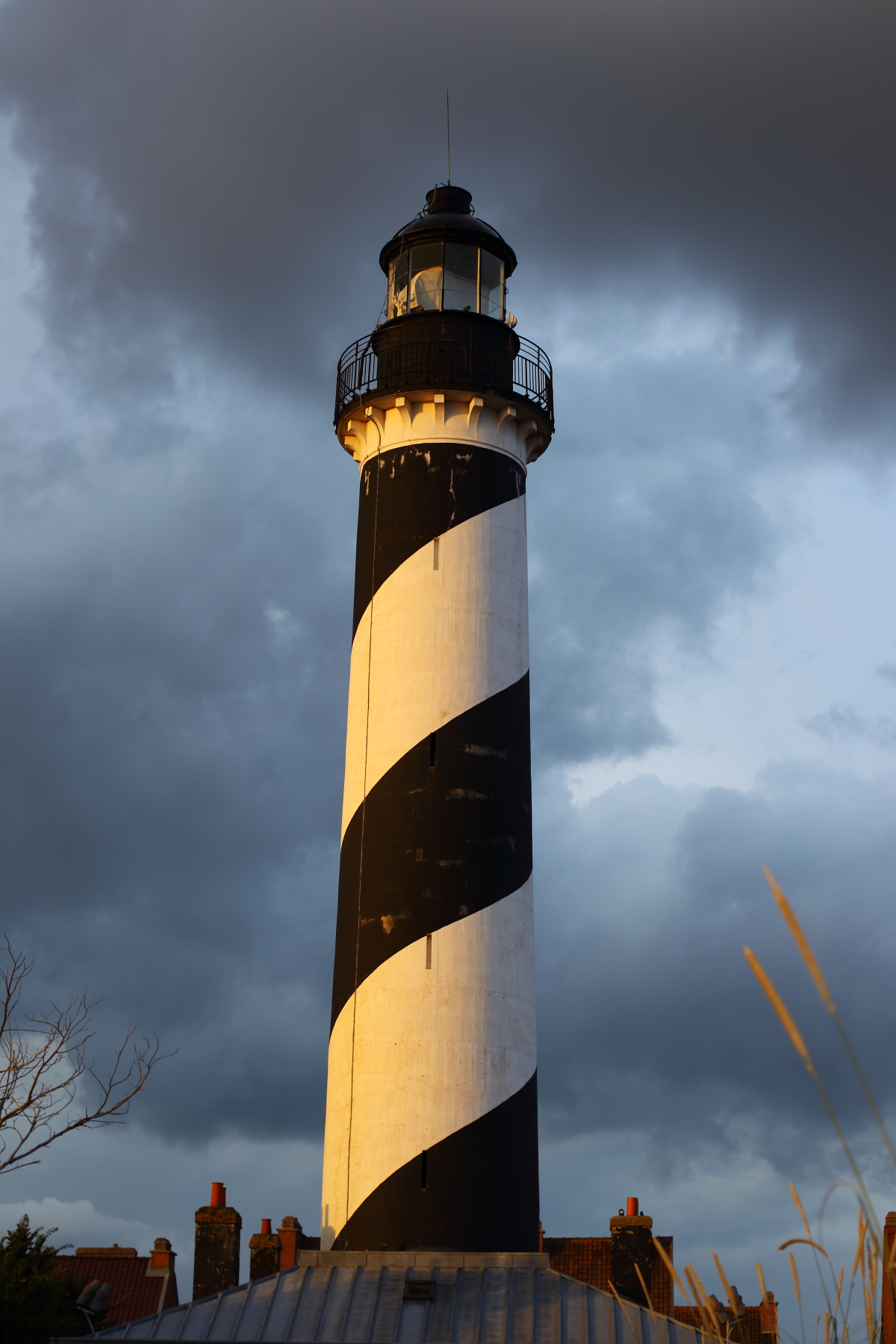 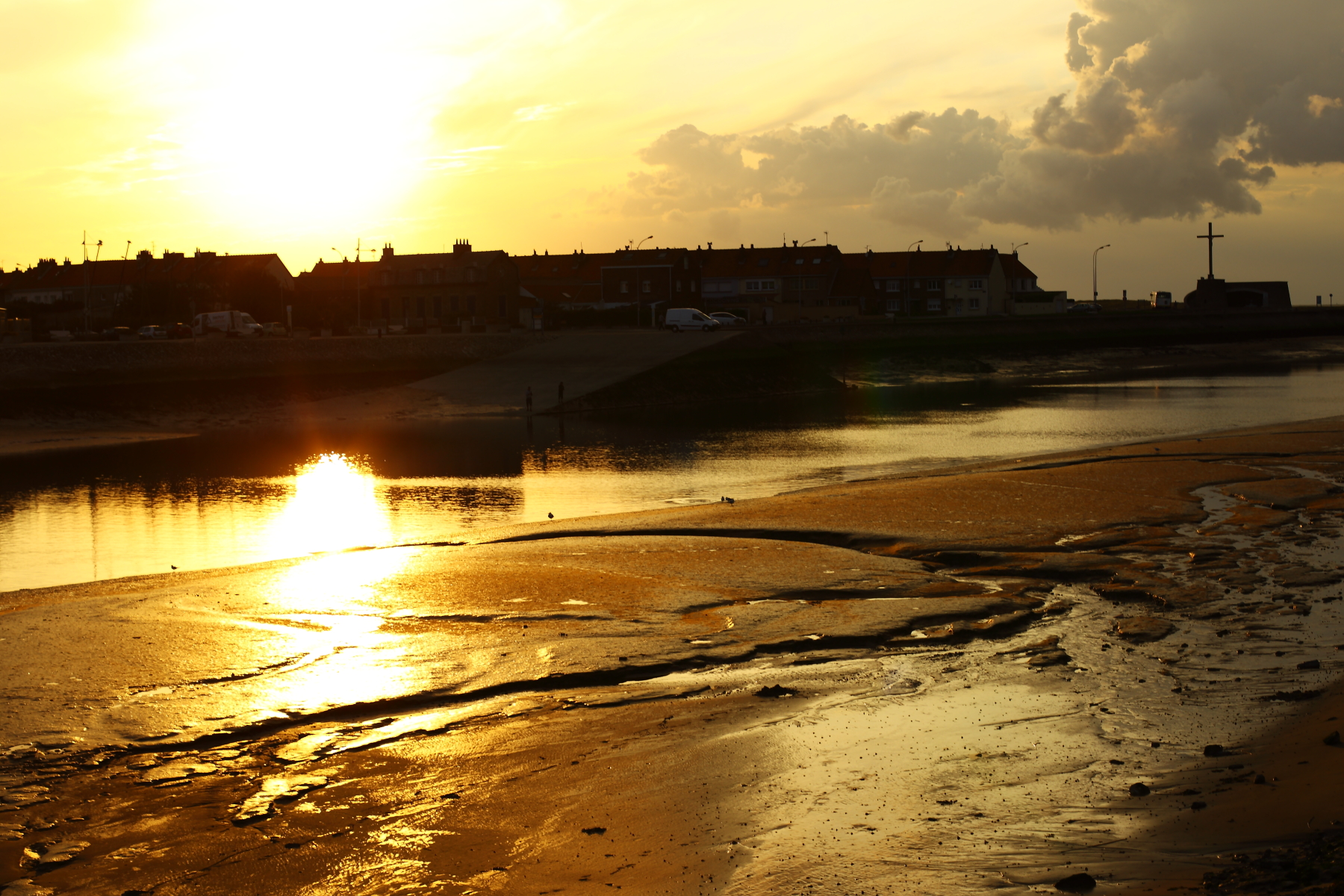 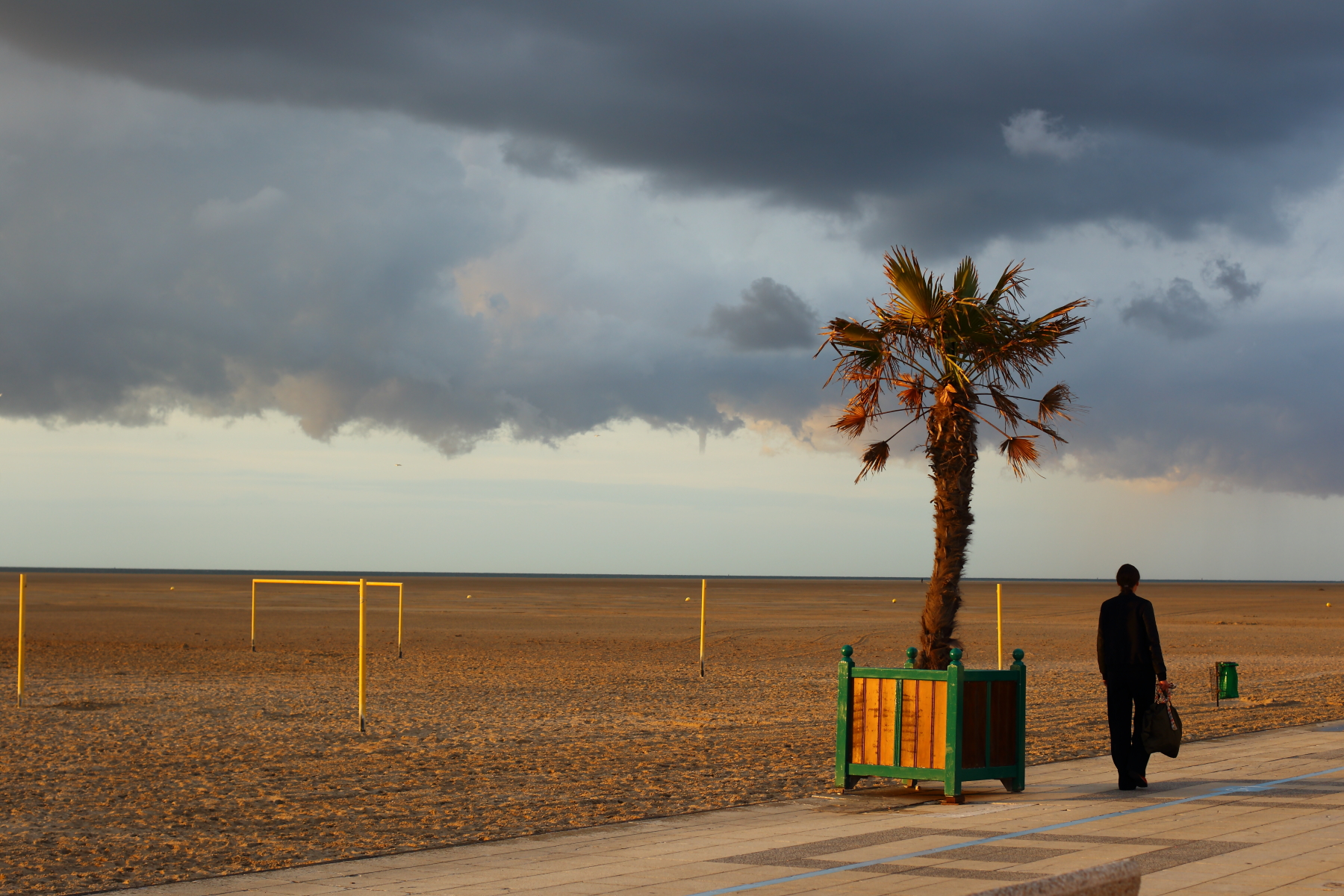 woauw, palm trees, they must move them in winter for the snow 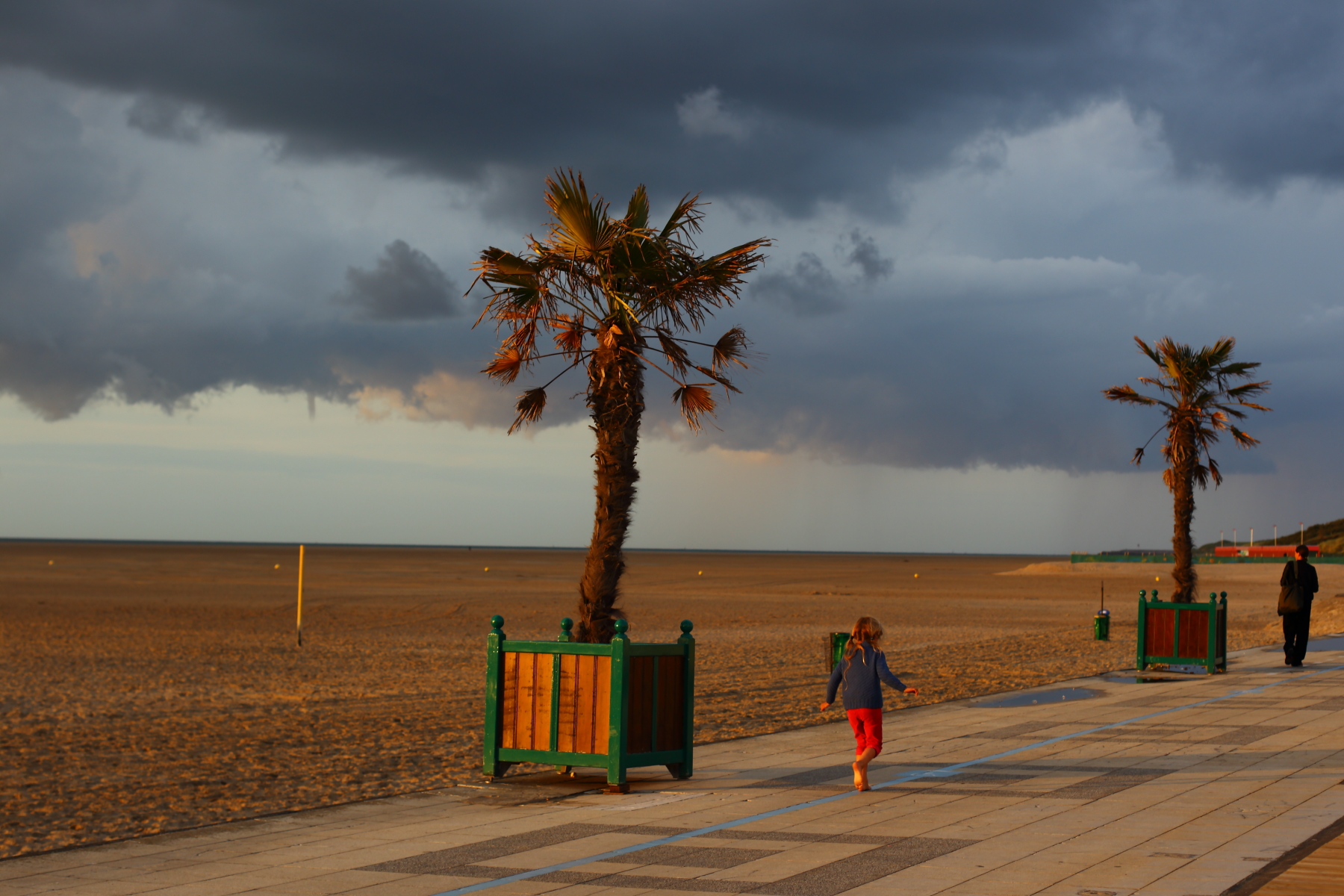 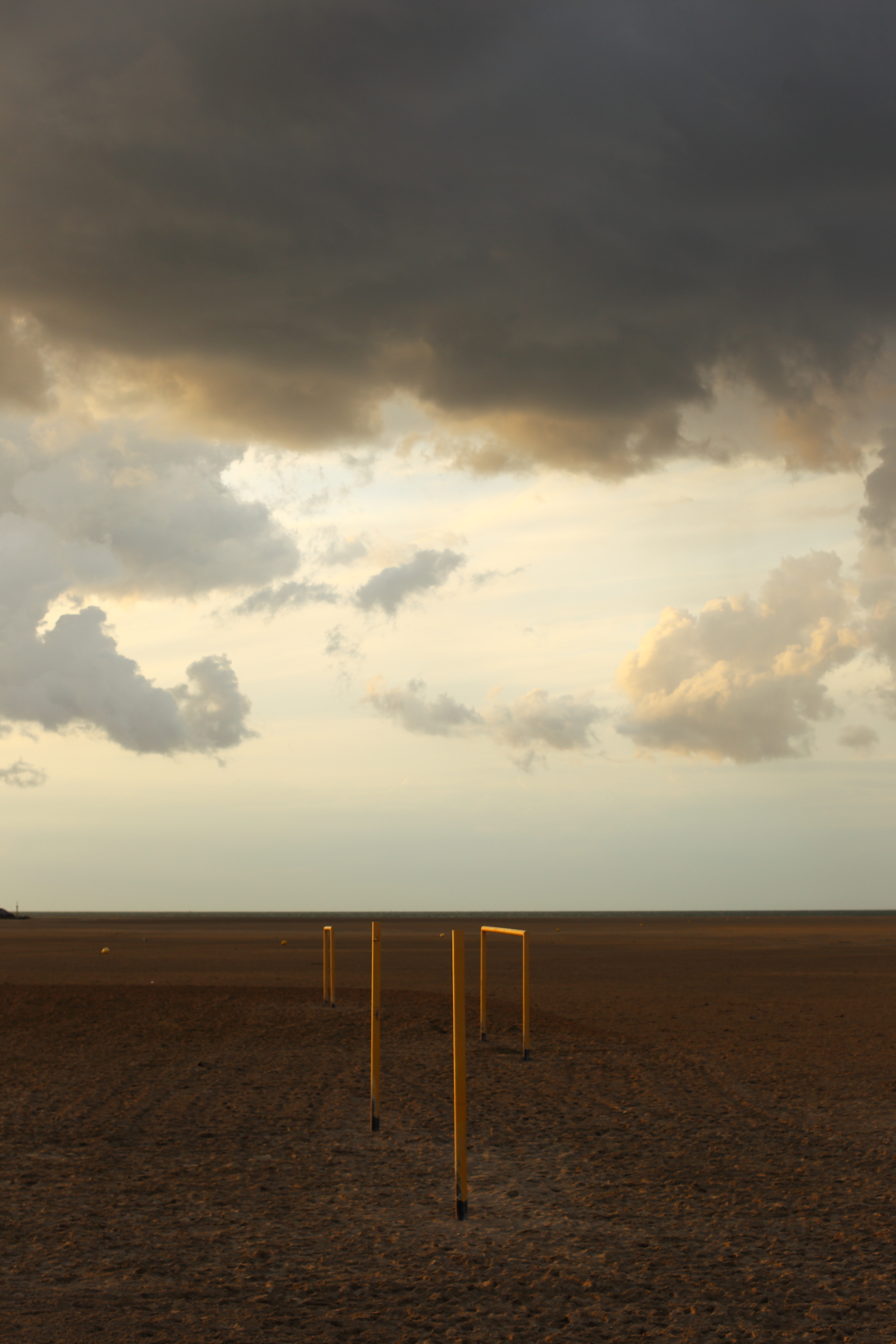 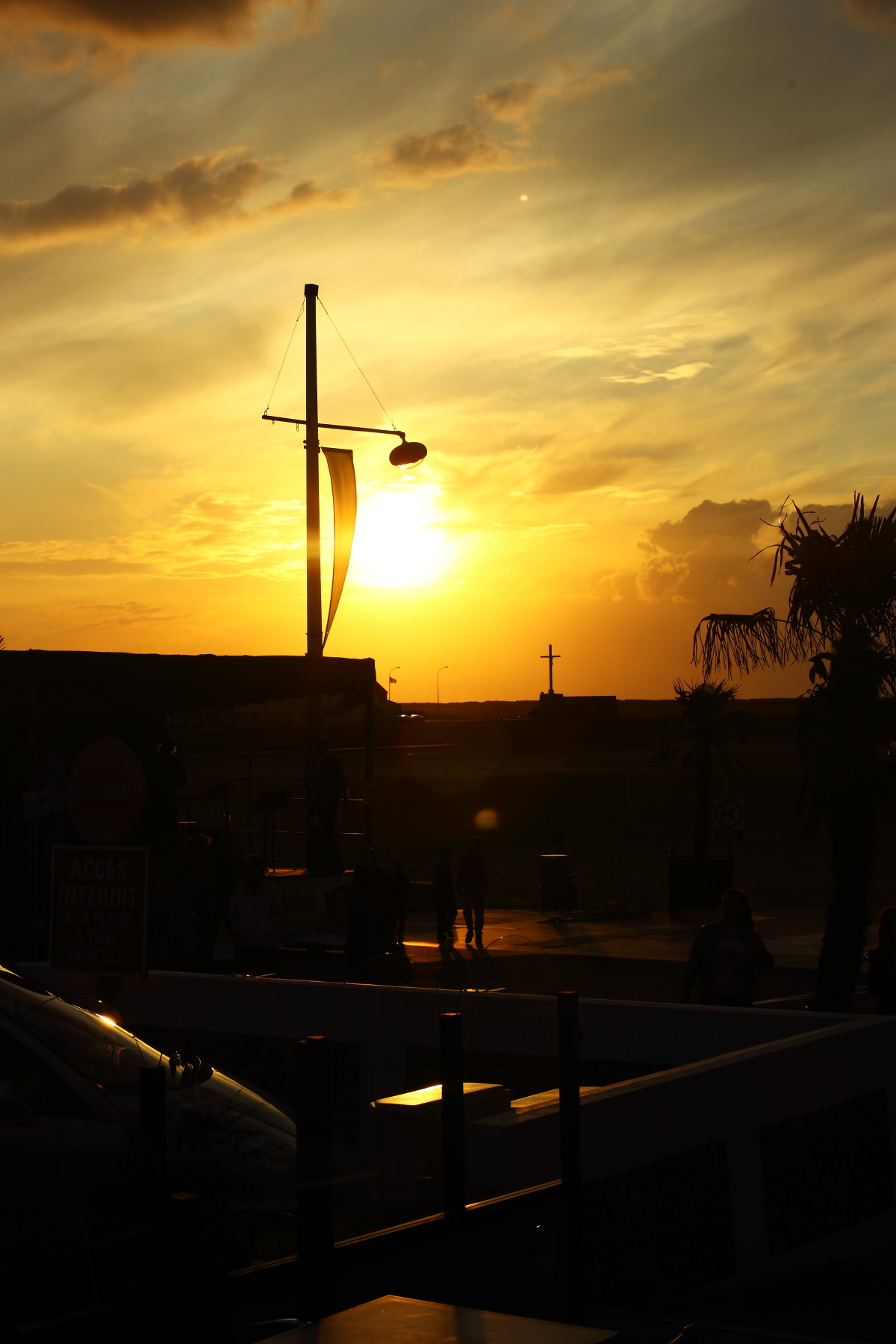 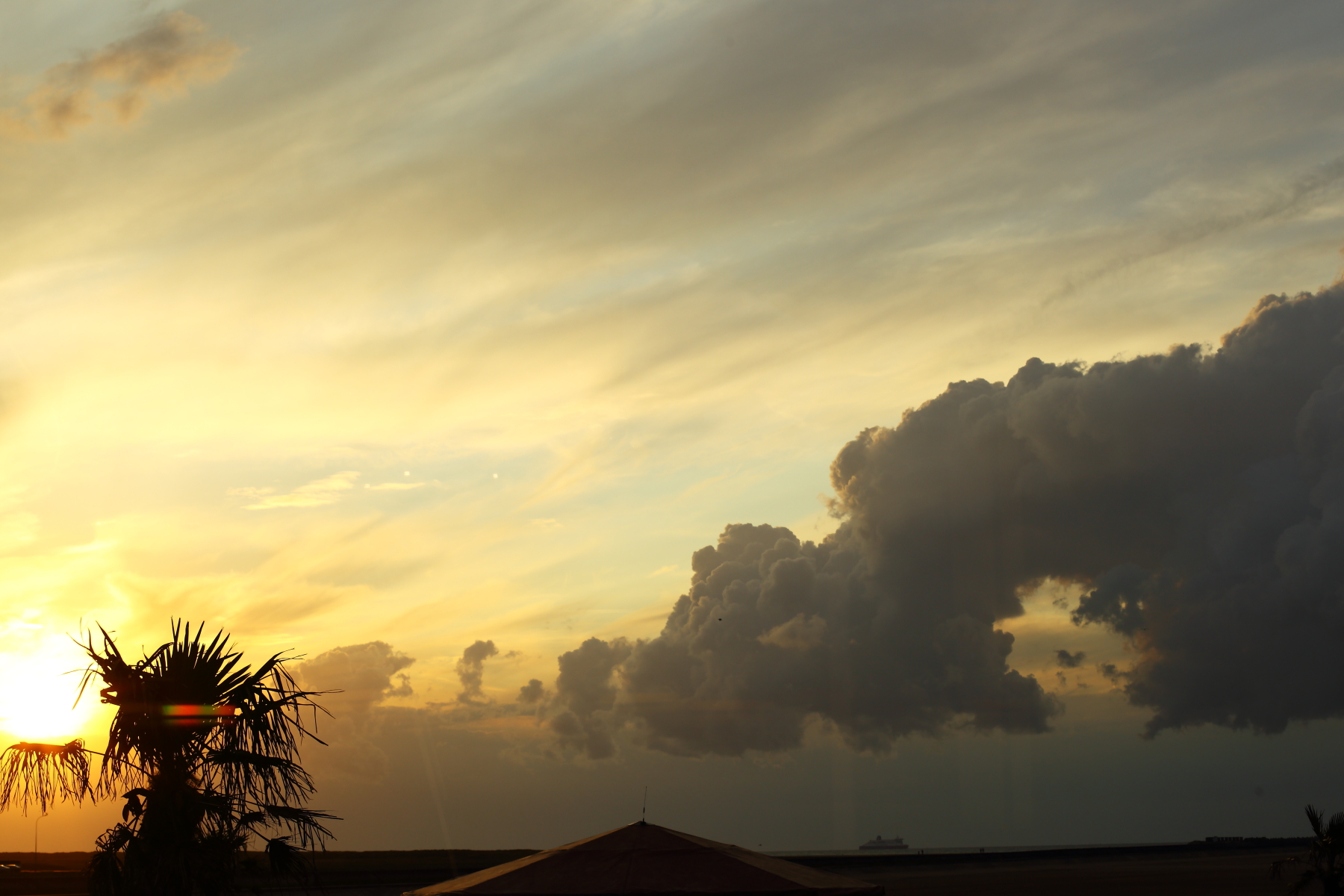 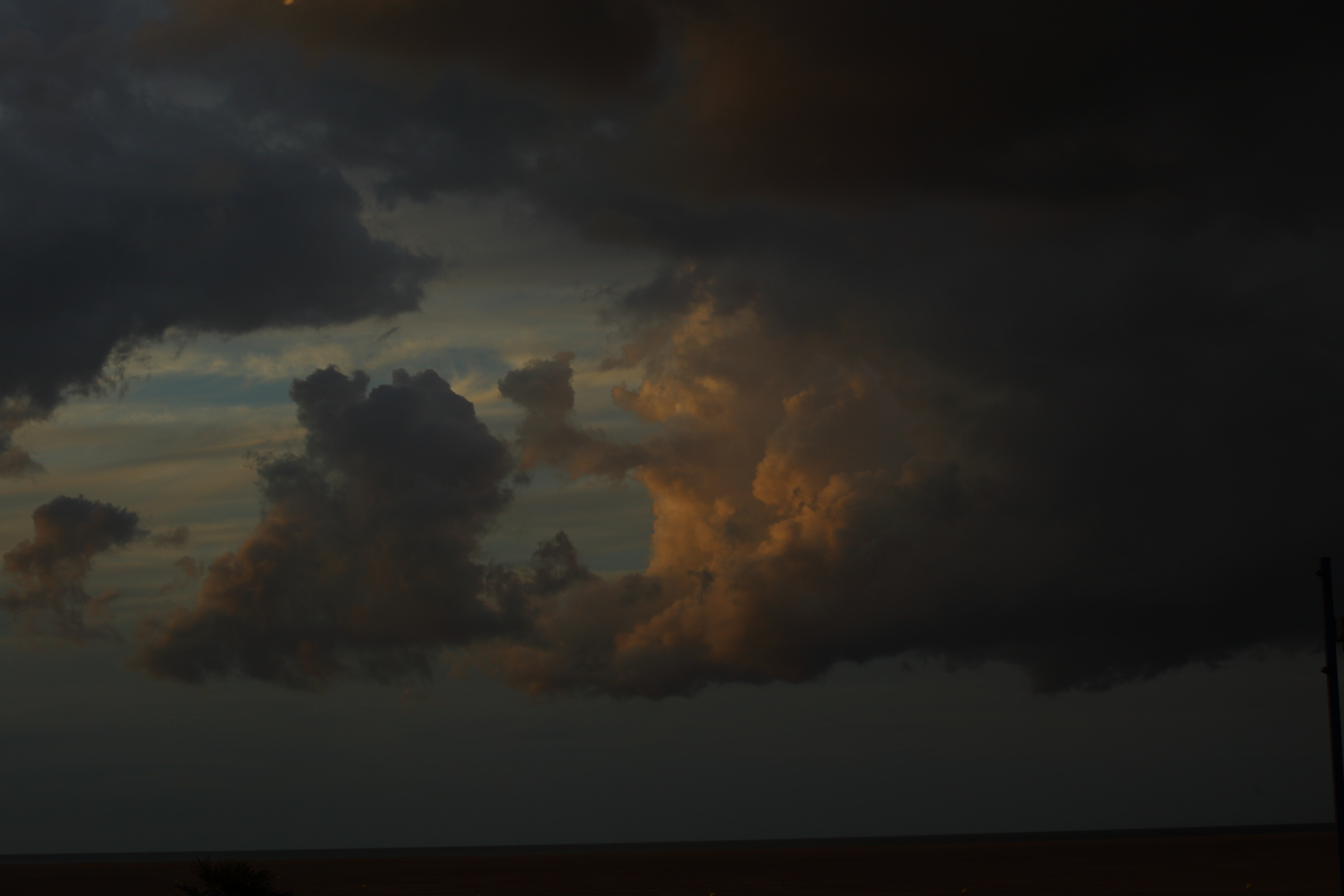