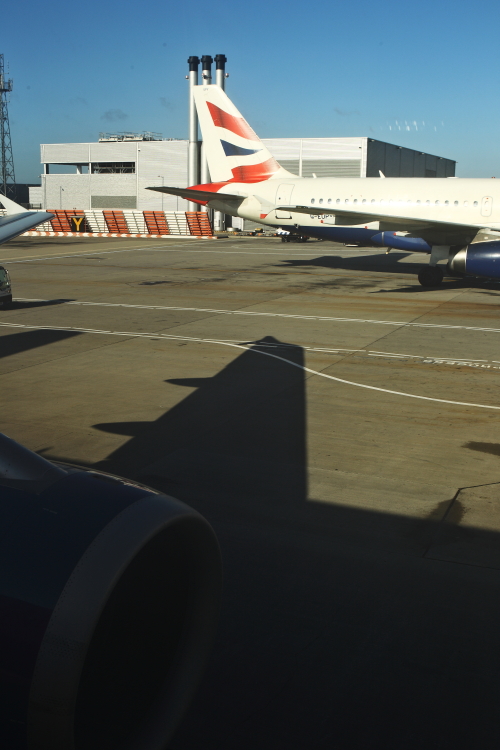 Another terminal , another plane 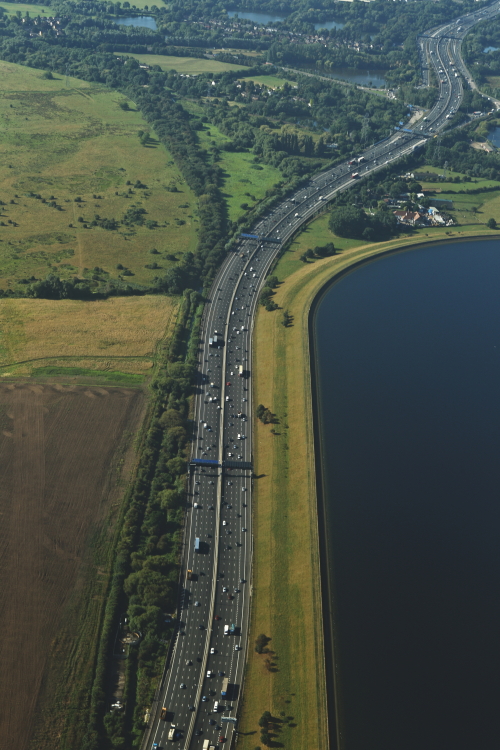 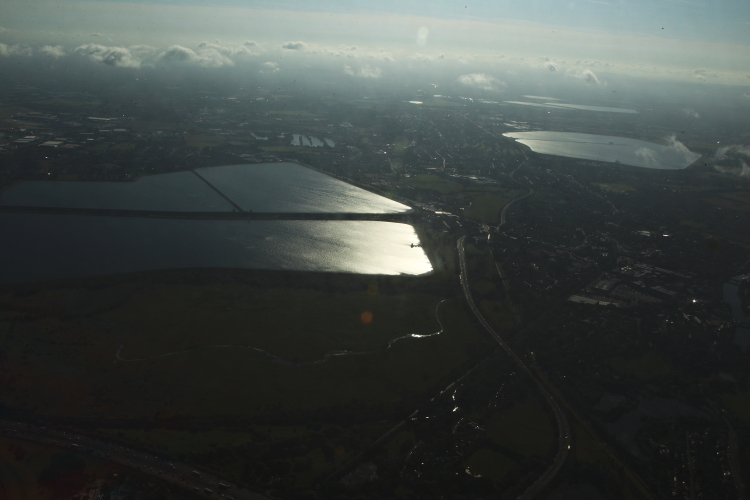 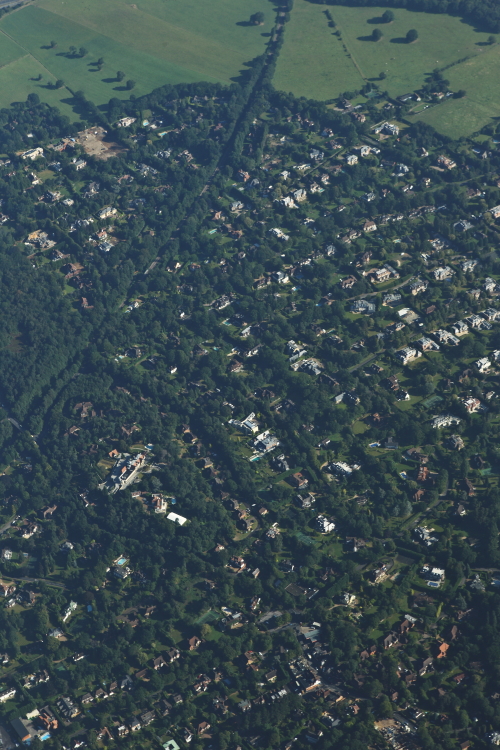 some one near Oxshott 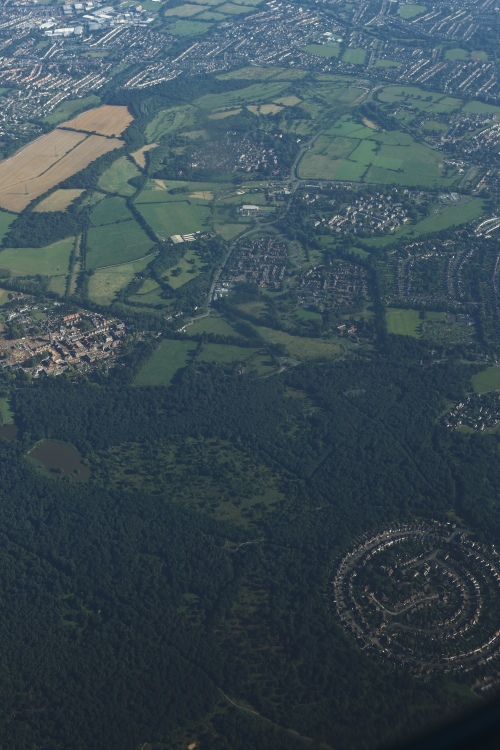 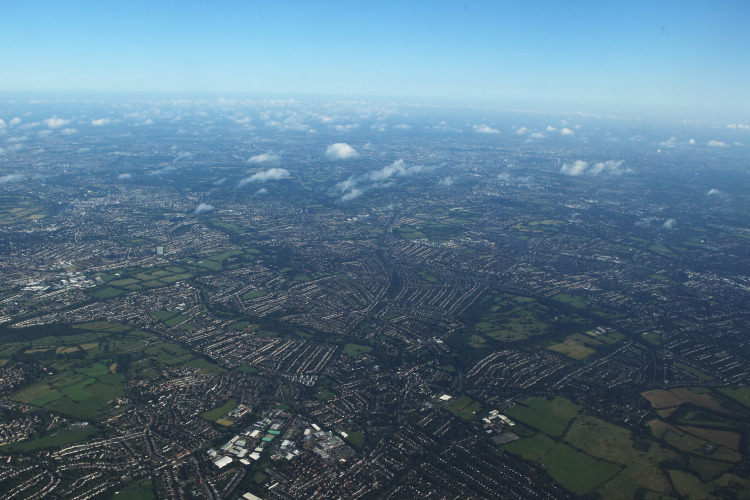 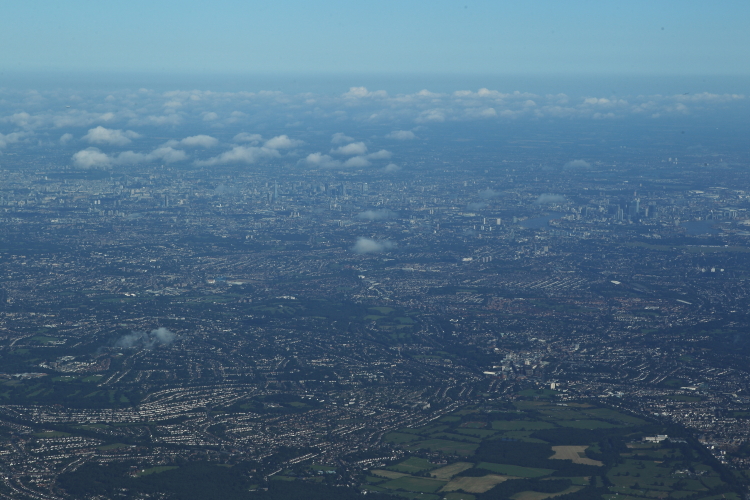 London in the distance 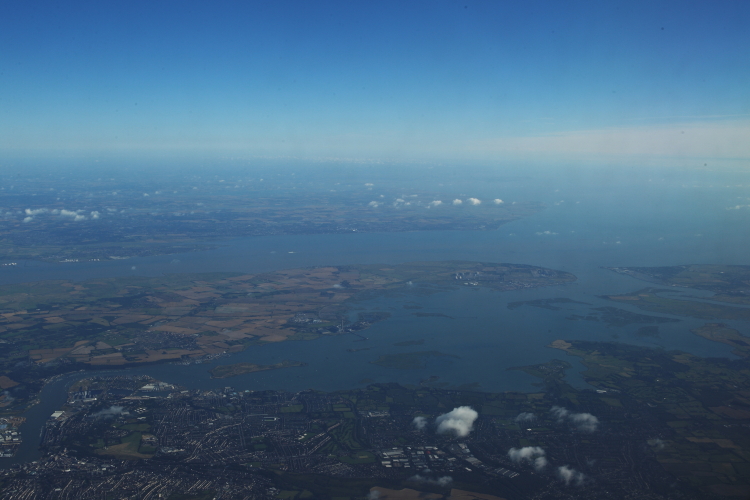 Thames heading out to sea 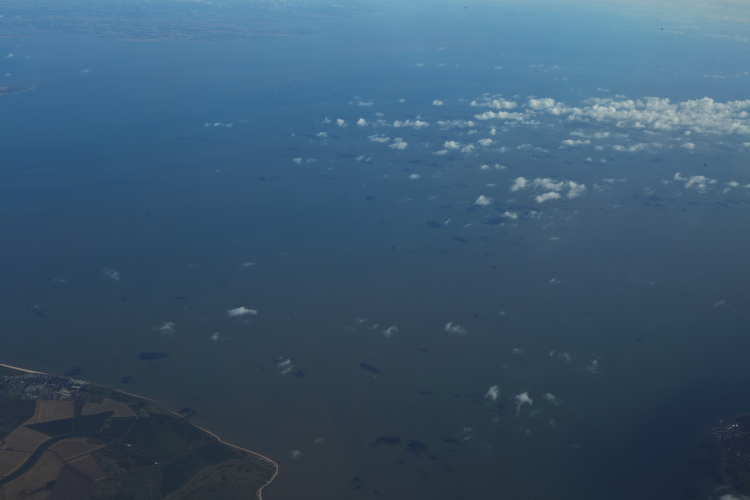 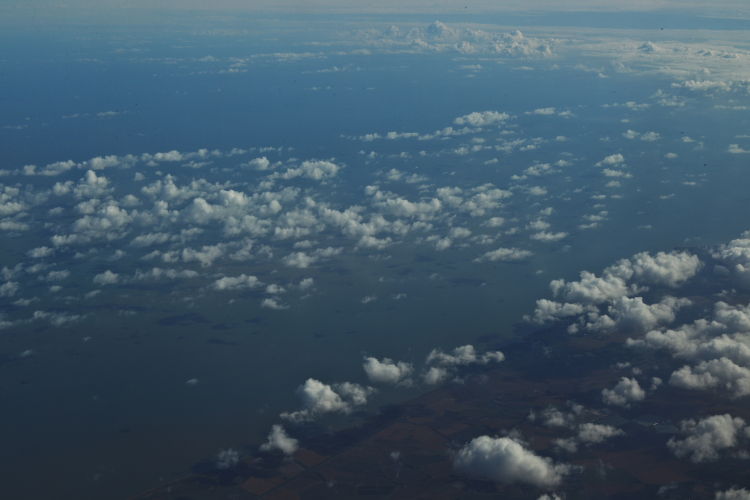 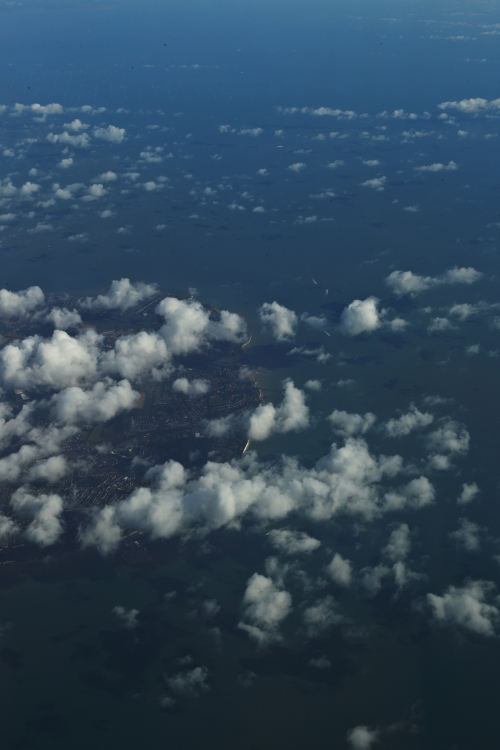 Leaving England to cross the Channel, 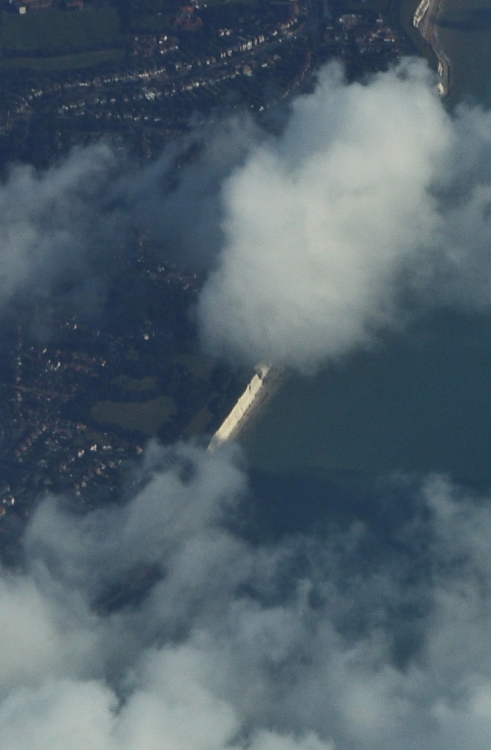 White Cliffs of Dover ( but probably Ramsgate in this case ) 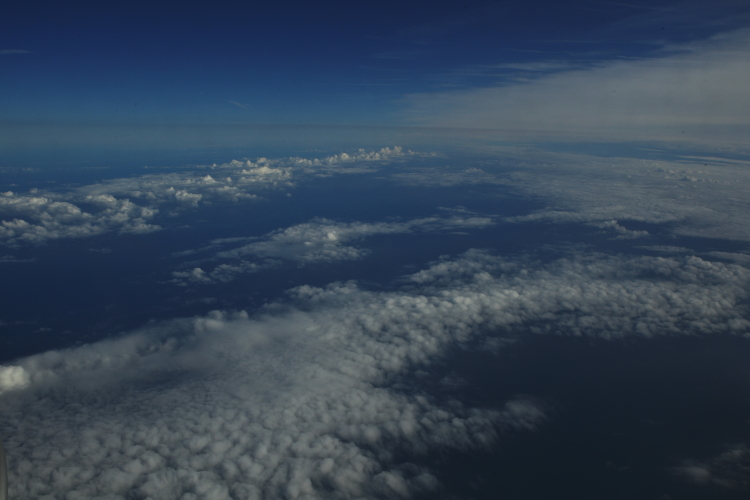 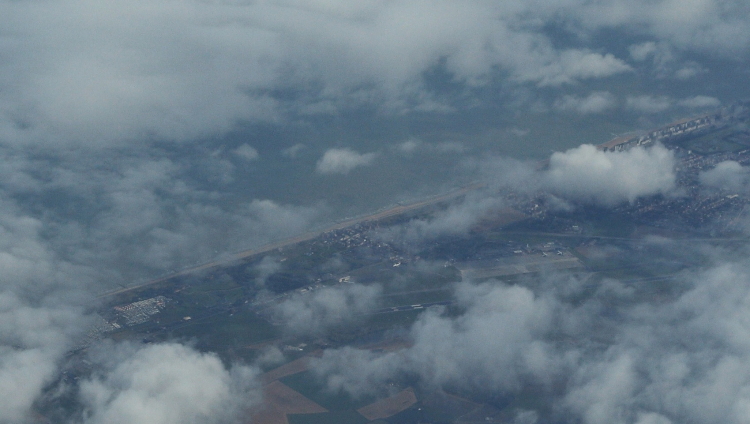 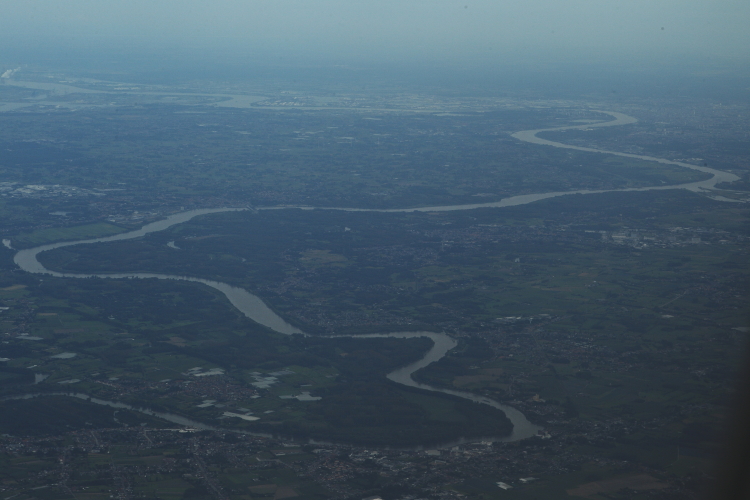 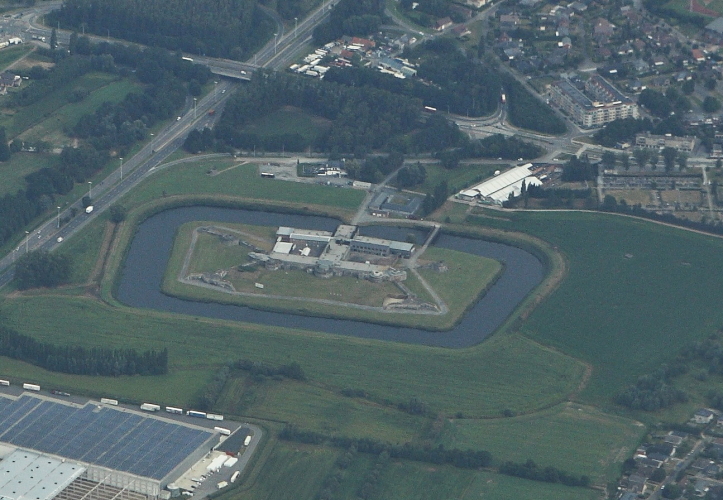 Fort Breendonk, which was used during the second world war by the germans as a prison, better term would be concentration camp, not like the bigger ones in Germany and Poland, but many unfortunate ones ( about 3500 ) got deported from here to the worse concentration camps, many to never return, but one of my grandparents was locked up here, shipped out and did manage to make it back. I remember my grandmother telling me the story ( several times as grandparents do ) how he never wanted to talk about what he saw and happend, so one day he said to my grandmother, ok, I will tell youthis one time what happend but then after that I never want to talk about it again. So one can only imagine the profound effect it would have had on people, witnessing the horros of nazism 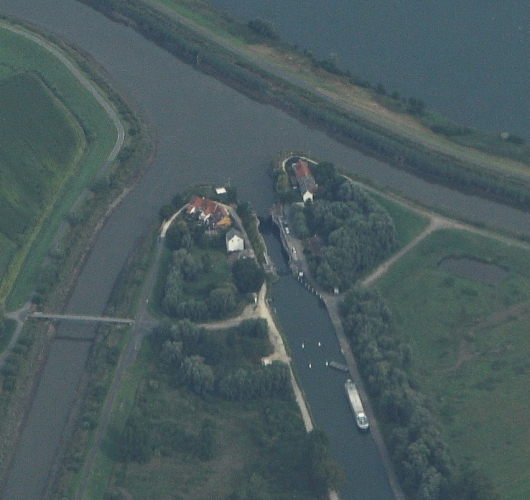 on a lighternote, Zennegat, great place for an afternoon beer 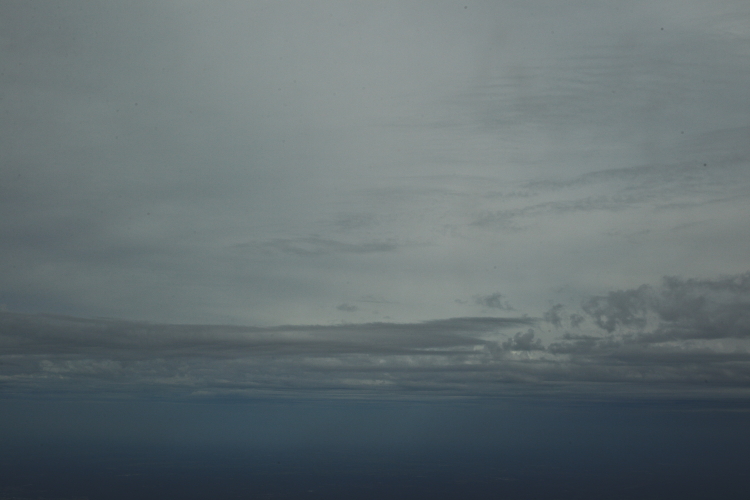 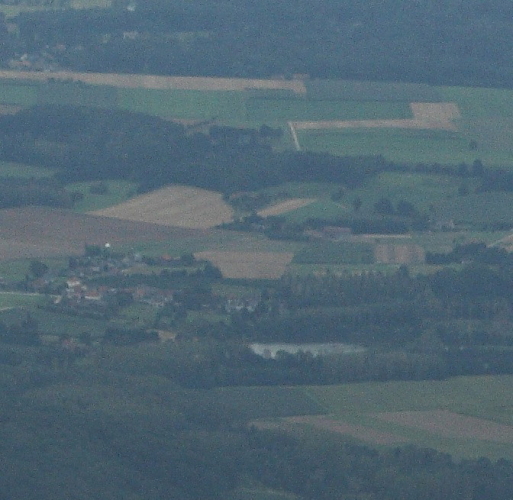 zoomed in the photo to show what I believe to be Wim & Hilda's place in their somewhere, what you think Wim ?