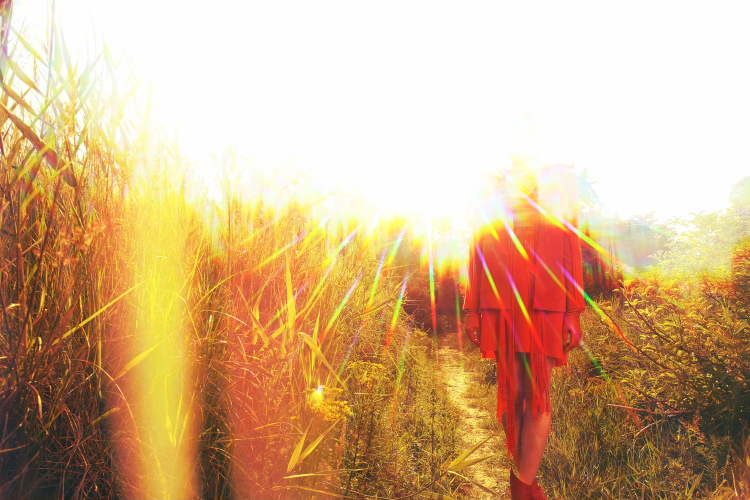 So back in June, when I was in Antwerp for the Antwerp Academy shows, Diane ( Ashadedviewonfashion ) & I annually give out a prize to one of the master students that we believe is a most editorial looking collection 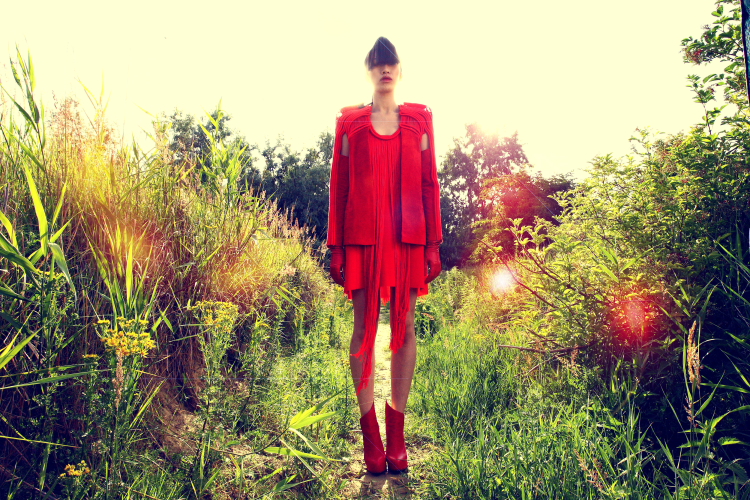 Diane has the final casting vote, especially see-ing as she was on the jury this year.
So may i present the winner, Jantine Van Peski 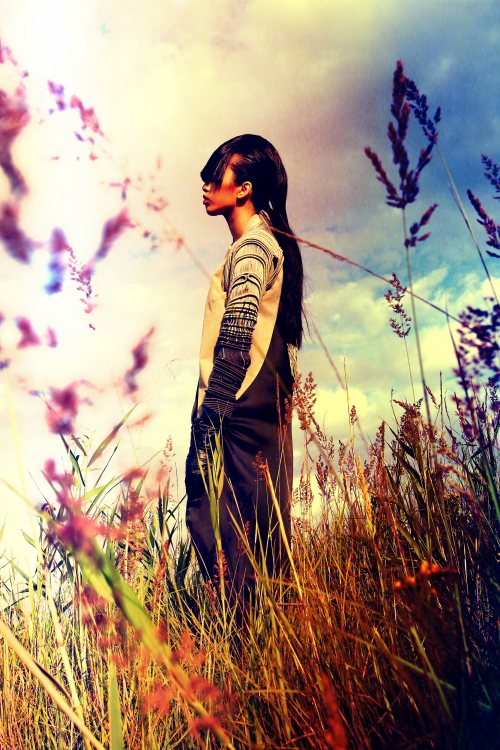 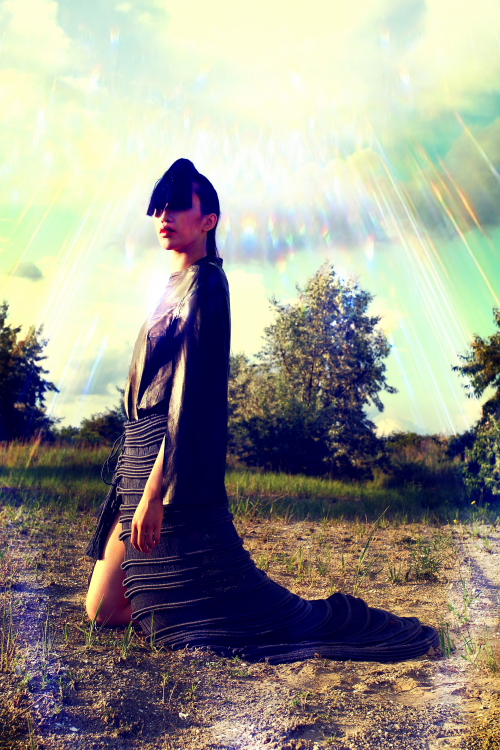 So one sunny afternoon in Antwerp, we grabbed one of the academy models, Nai-Sam and headed across the river Schelde at Antwerp to take these pictures 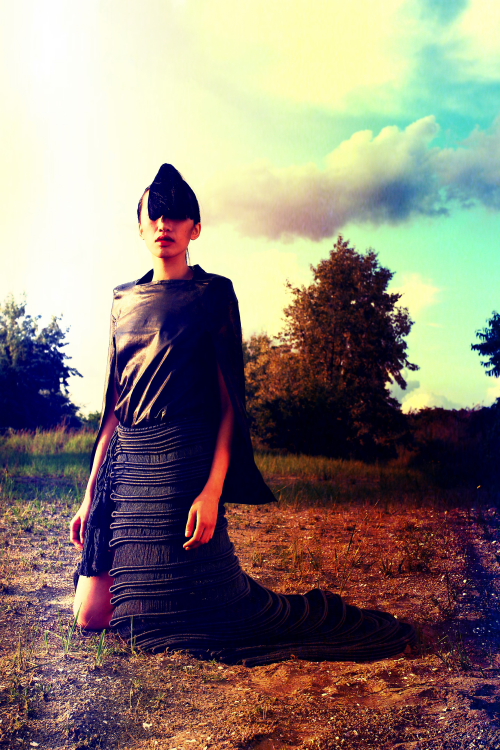 make up by Selena Verbaenen 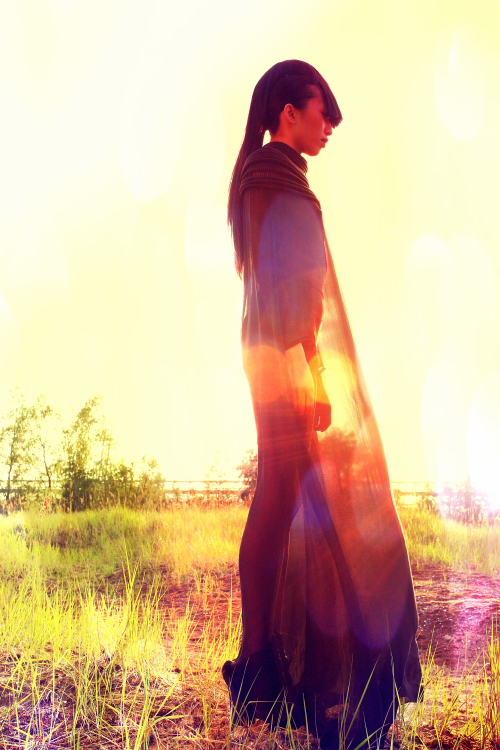 It took me a while to bring these photos to you 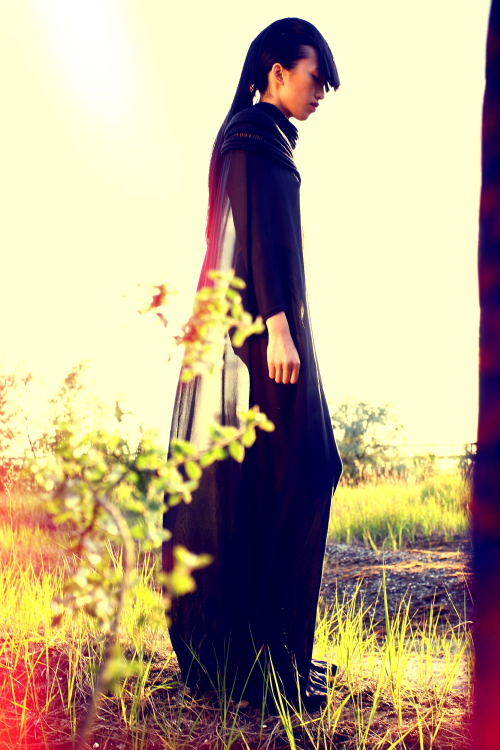 As it took me a while to do all these photo shop effects, I wanted to create this film bleed or light blled that I had seen on some surf films 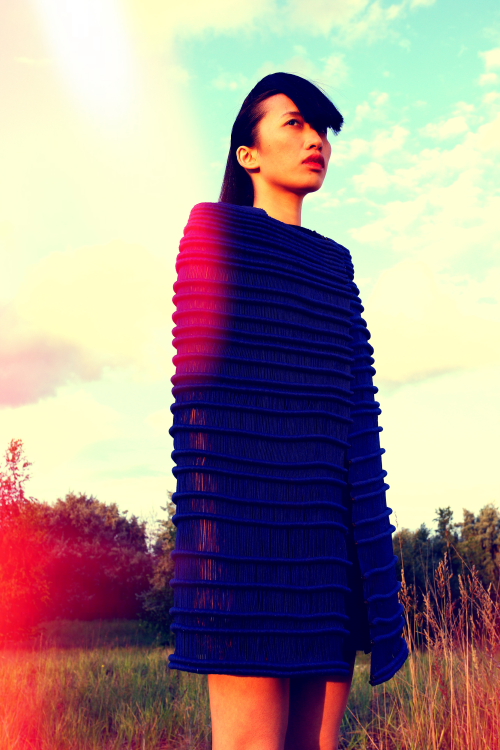 and it was not as easy as I had hoped 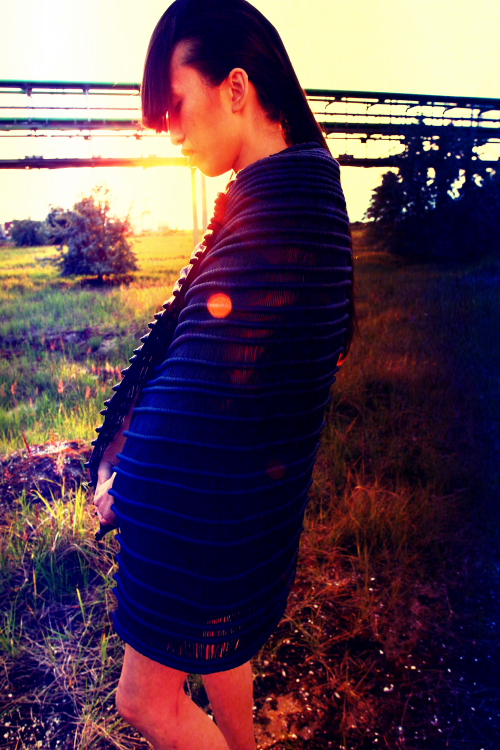 main thing is, we had fun doing the photos, and Jantine was just wonderful to work with as well 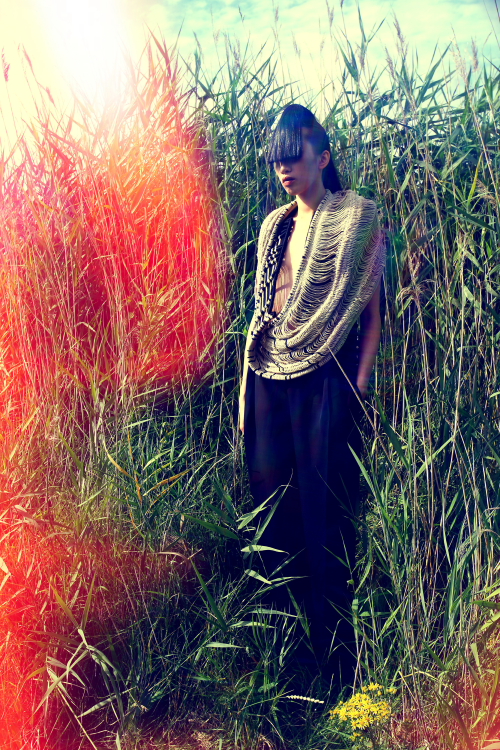 The aim of this prize is that Diane and I felt that the wonderful students need a tool to get them some extra exposure, 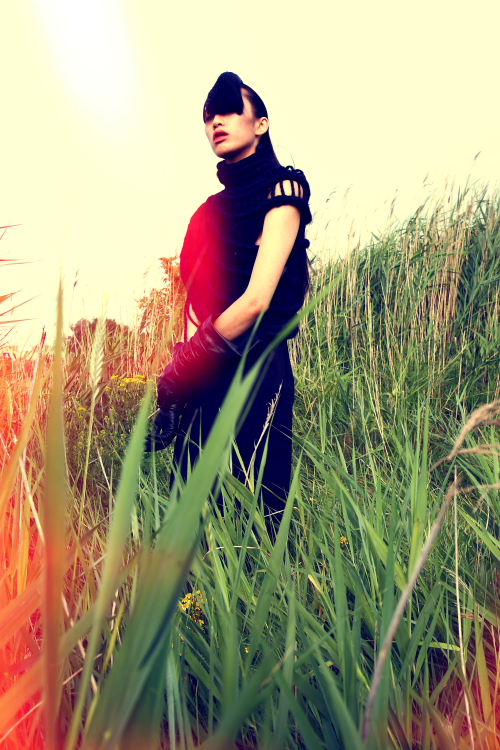 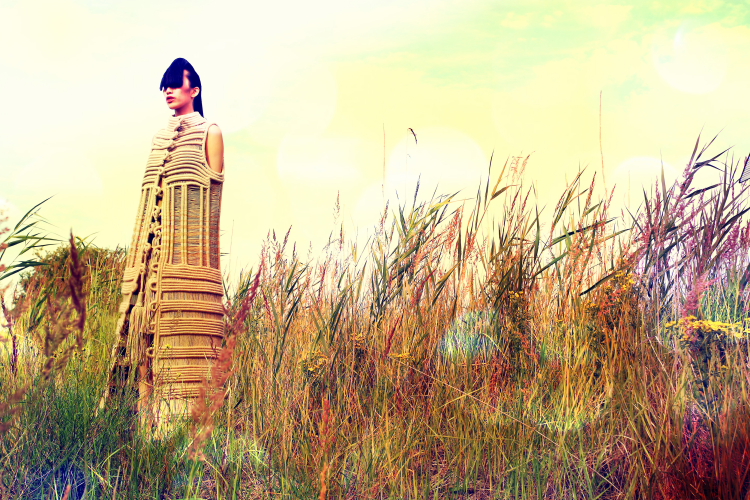 And then This Is Paper picked up the story as well as Dutch Glamcult.
Best of luck to you Jantine and be sure to keep us updated.