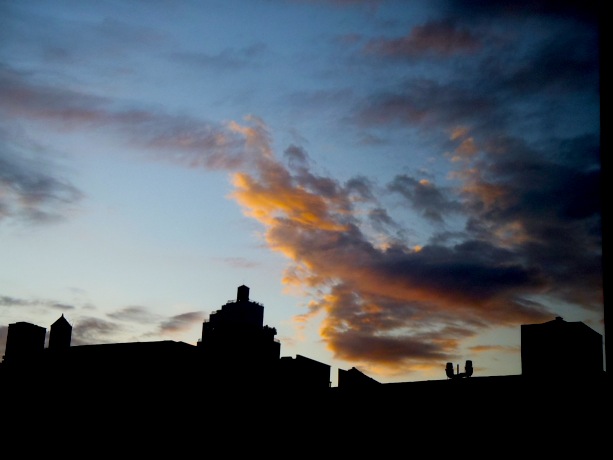 Some pics form the big apple the past week.
Up again, nice and ealry, well not nice really, been trying to sleep in till at least 7 or 8 am, but I kept waking up at 4-5 in the morning 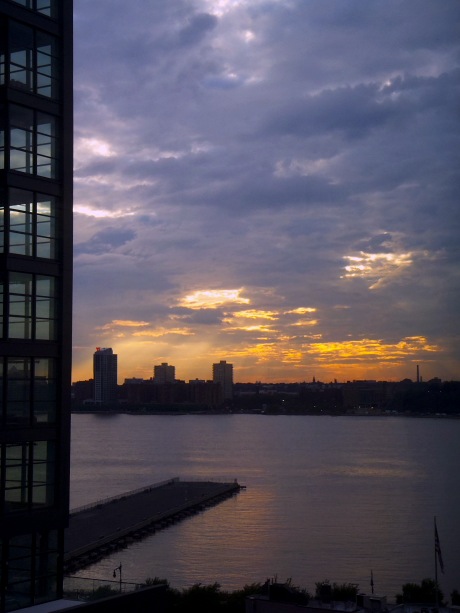 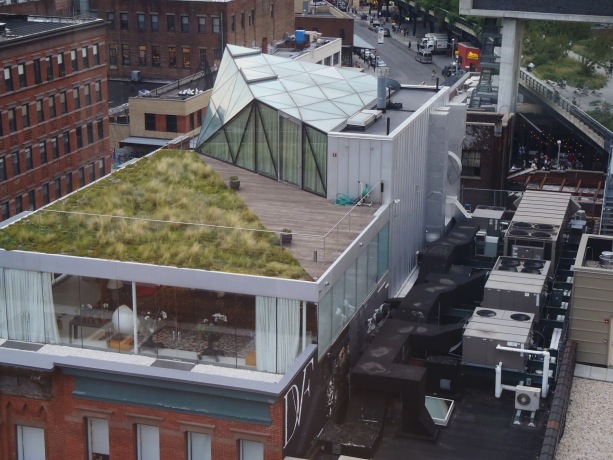 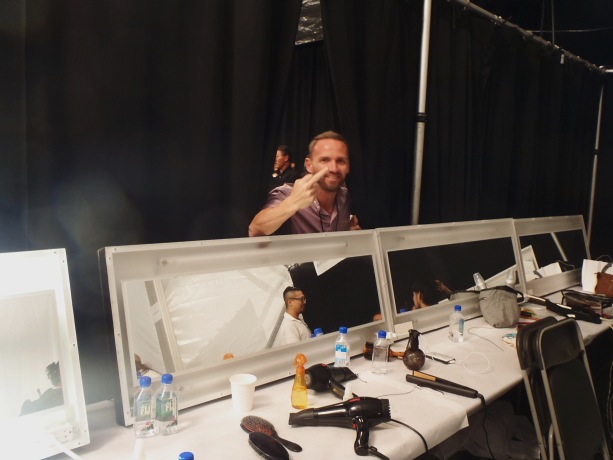 just wouldn't be the same around here without you Travis 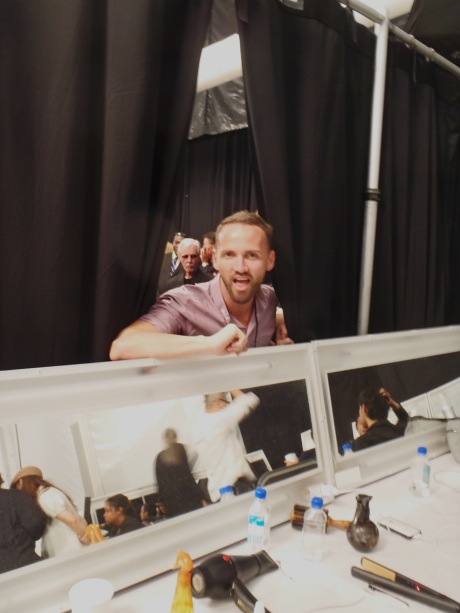 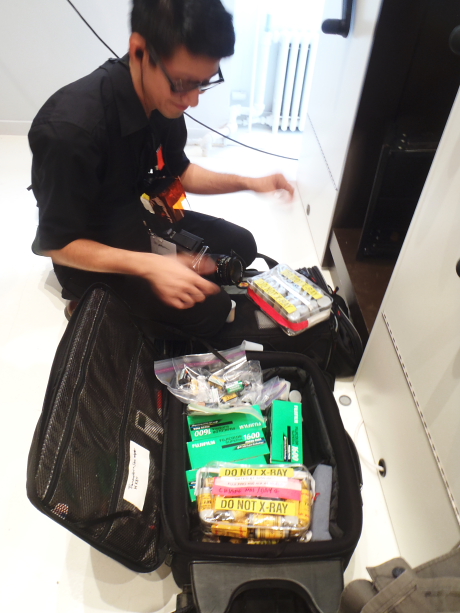 400 rolls of film, that's film as in, what I prefer to shoot on but no one can pay me to do so , so I'm stuck with digital, this lucky bastard is allowed to go through 400 rolls of film to cover fashion week for the NEw Yorker magazine, one reason alone to buy it when it comes out, it's all shot on film !!! 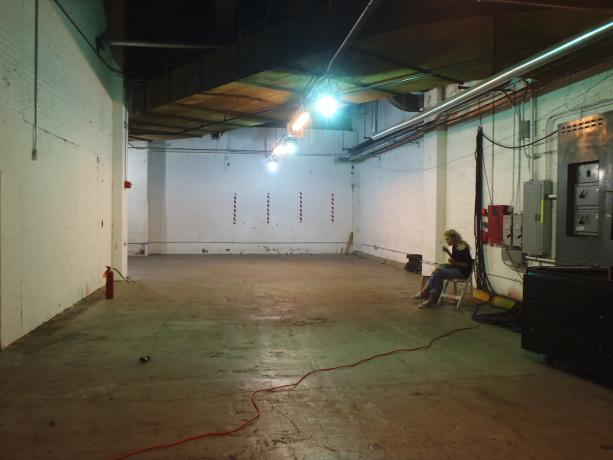 Elsa Sylvan having a quite moment 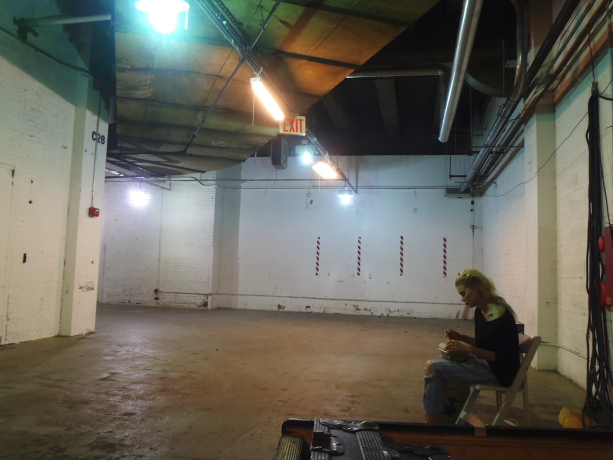 away form the backstage hecticness of Proenza Schouler 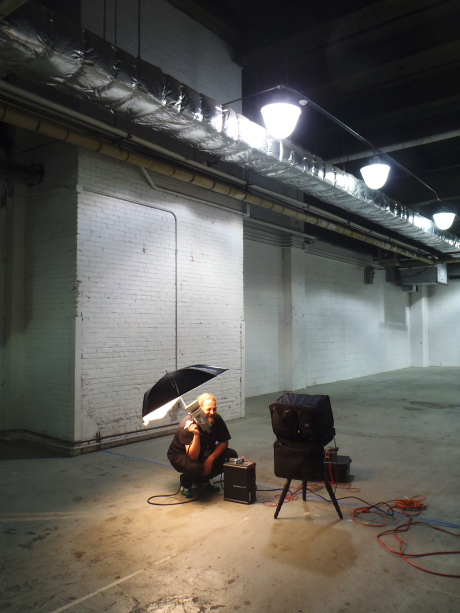 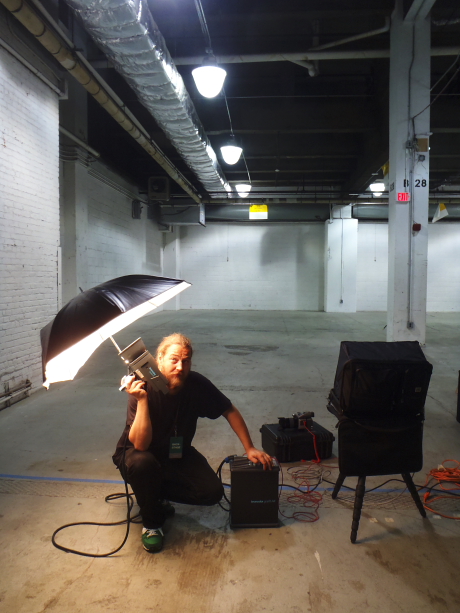 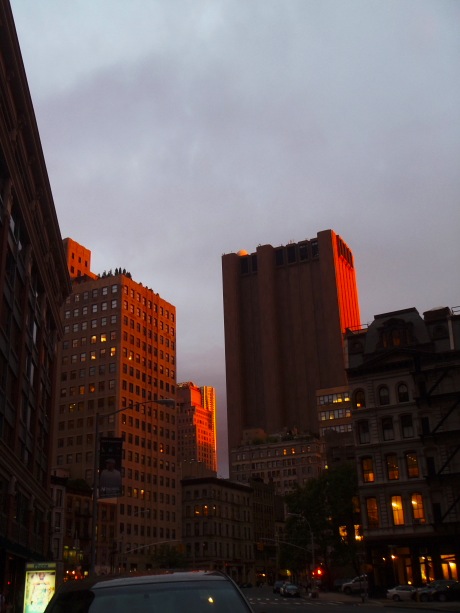 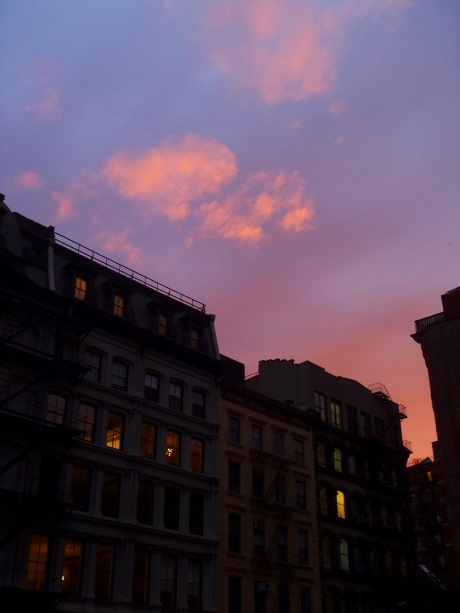