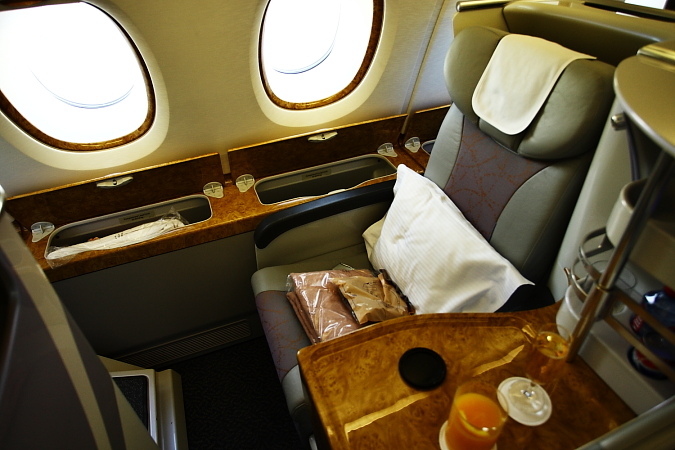 After about an hour and a half back on the plane. Bumped into Lauren B in the lounge, she's also on this flight, on her way back to London and then New York with her hubby ( had no idea she was married though ) She filled me in on her little trick on how to cope with these long flights. Anyway, back on the plane now, and yes, this pic is the same as previous post, except this one is taken with my Canon and the previous pics with the phone cam as it was too dark ( and I was not bothered to pull out the camera as I knew I would not get any cloud shots as our 14 hour flight to Dubai was all in darkness, I did see a pretty cool thunderstorm somewhere near indonesia ) 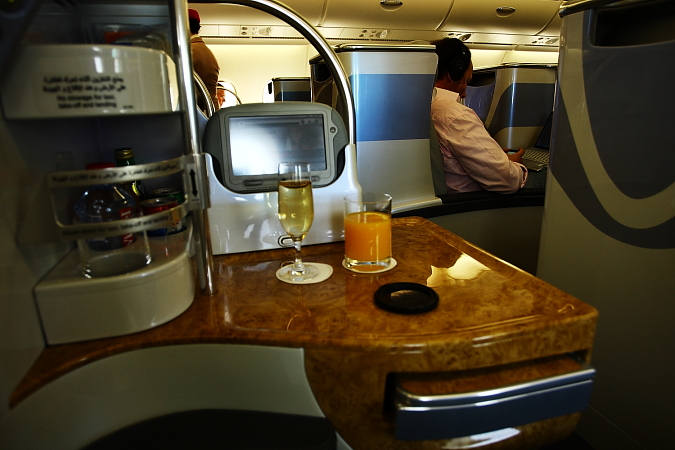 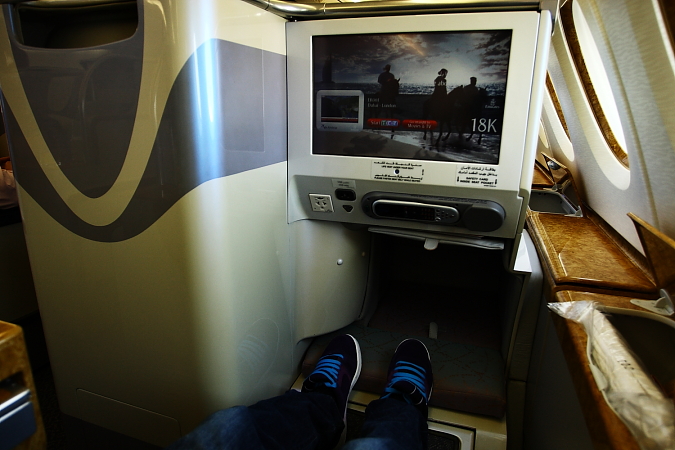 leg room, lots of it, can't wait to take off and flatten out this seat again 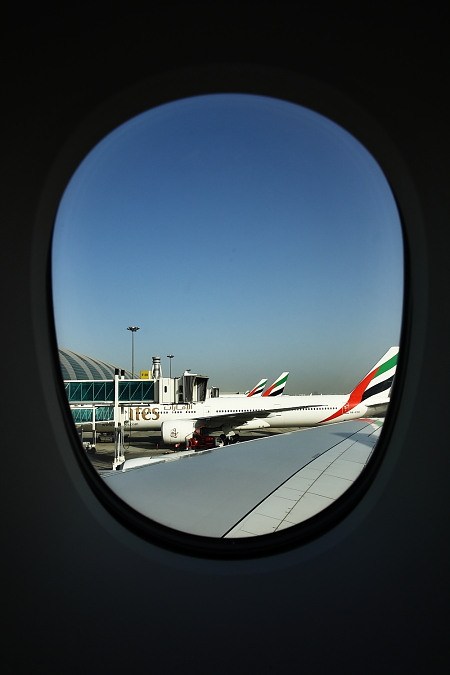 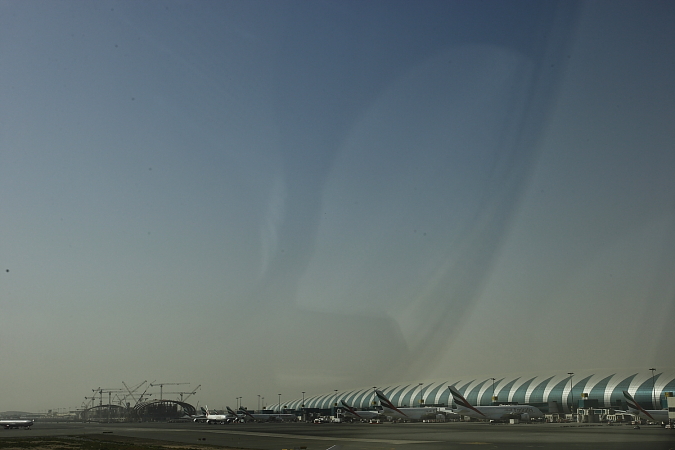 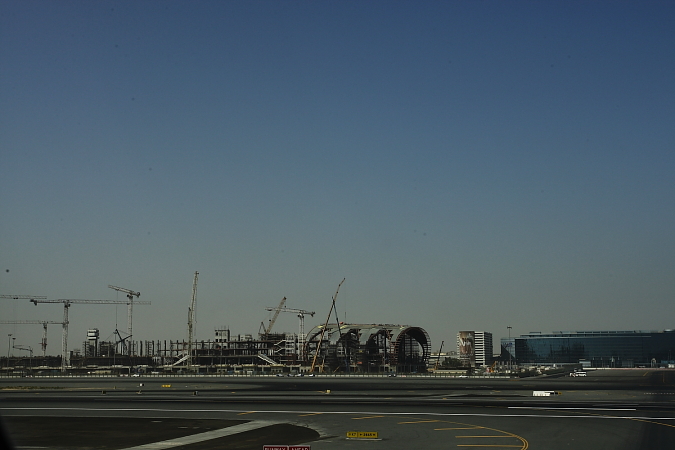 and they are already building yet another terminal 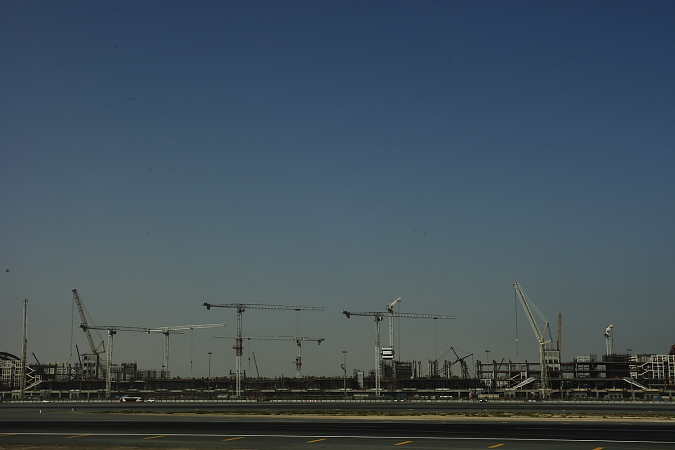 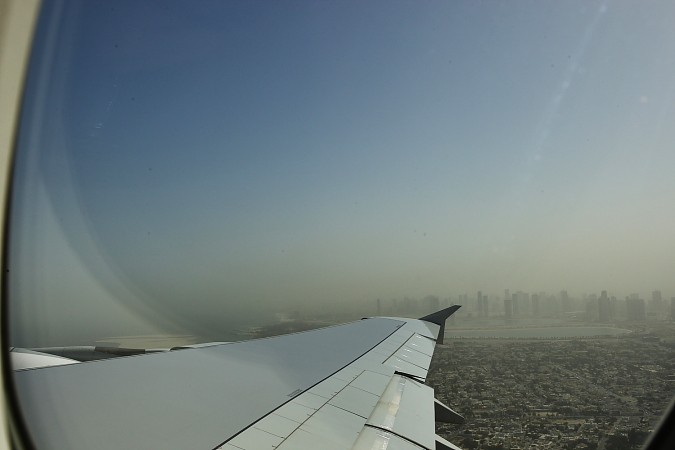 up and away, with Sharjah in the background 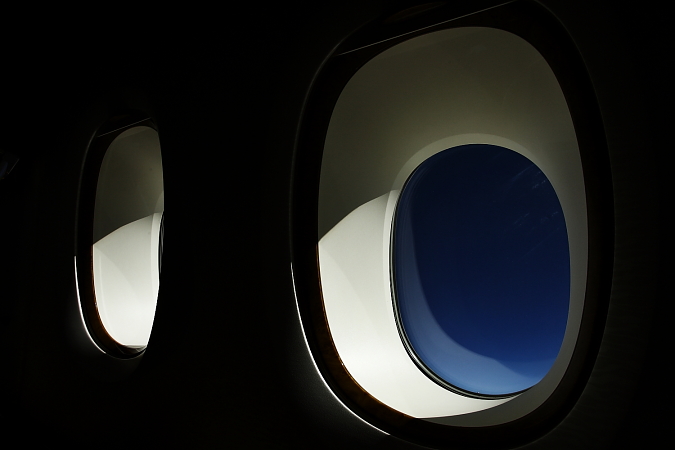 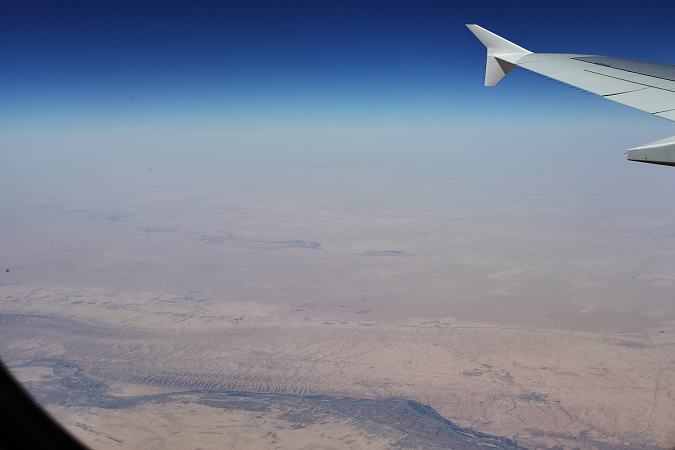 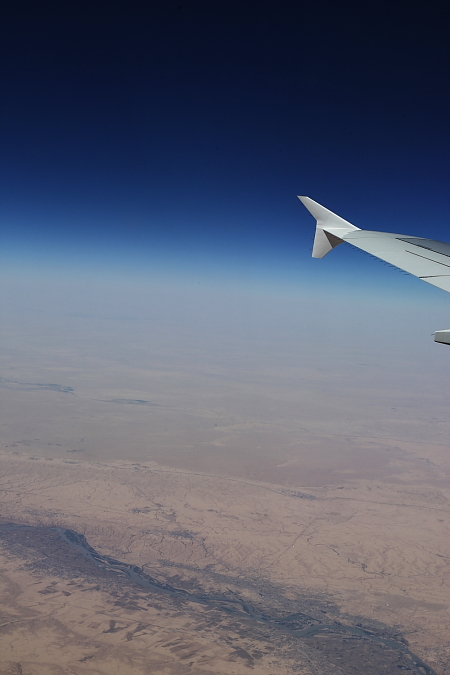 some where near Mosul, Iraq 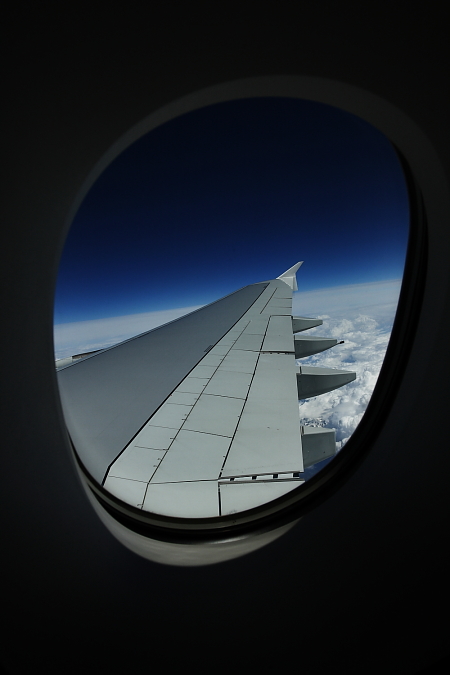 I was right on the wing, so hard to get some good shots 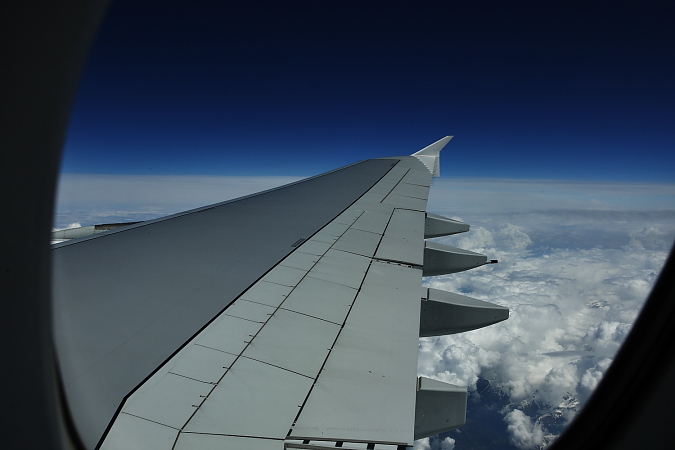 and here, just under the wing I noticed some snow 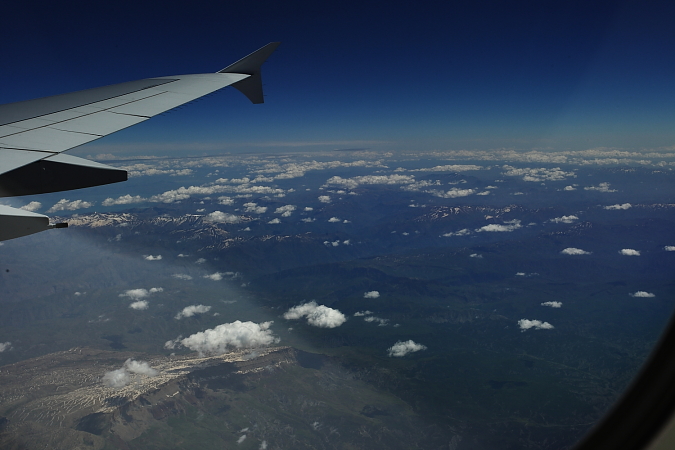 and sure enough, there is snow , I'm guessing somewhere near the turkish border. And on the 380, at the back of business they have a bar area, big enough for about 20 people to hang out and have a drink, but the most crowded I saw it was about 6 people. So everytime I saw something good to get a shot of, I moved to the back of the plane 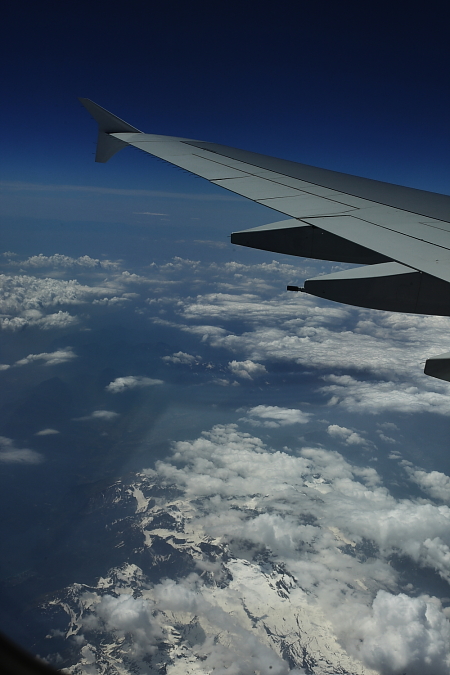 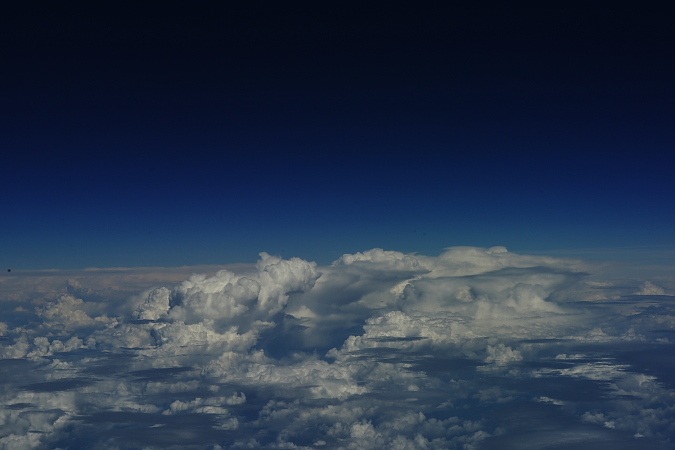 After this shot it all became flat boring clouds ( north europe ) and on my flight from London to Brussels I did not have a window seat. So nothing to report there.