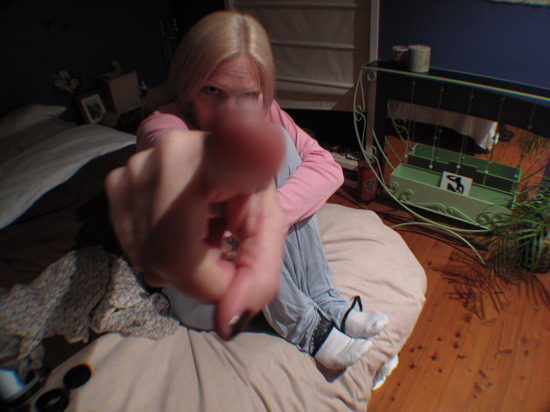 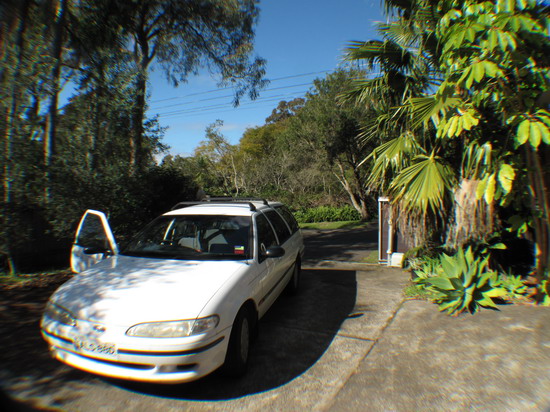 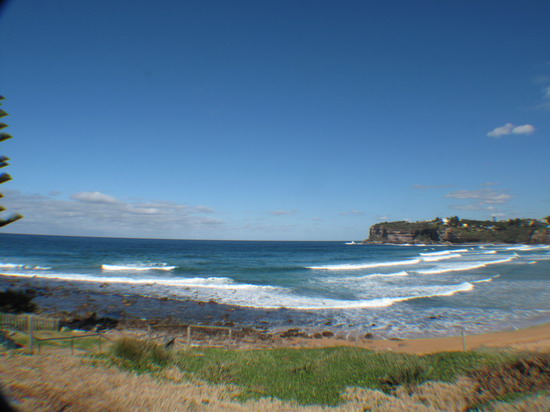 mmm, yeah, looks like the right hander is working 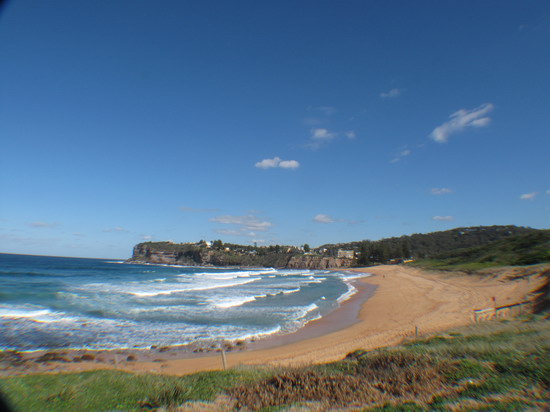 and yep, winter time,no one on the beaches 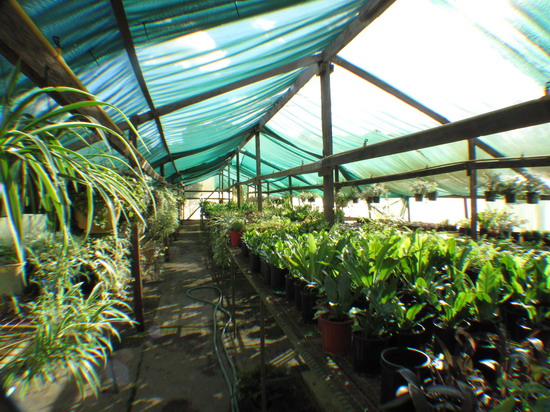 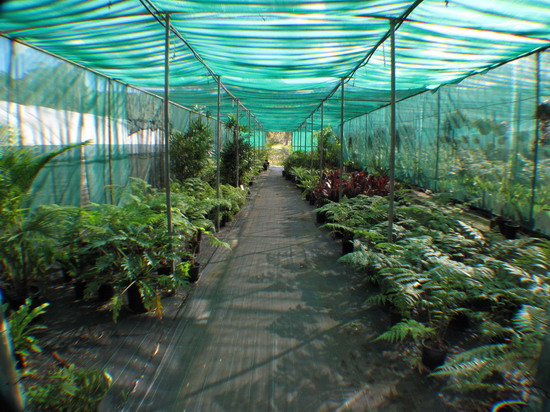 got a couple of plants, but there was no one around and did not get to see the antique bottles so I left the money on a desk next to the computer in the office ( door left open and un attended ) 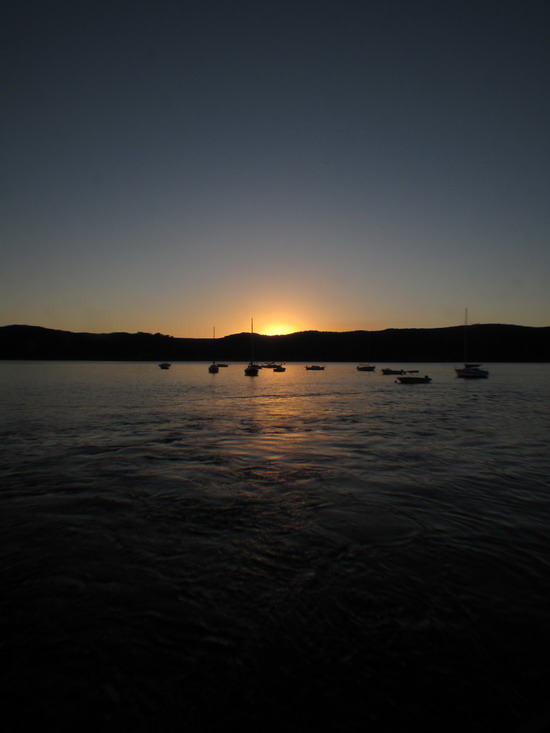 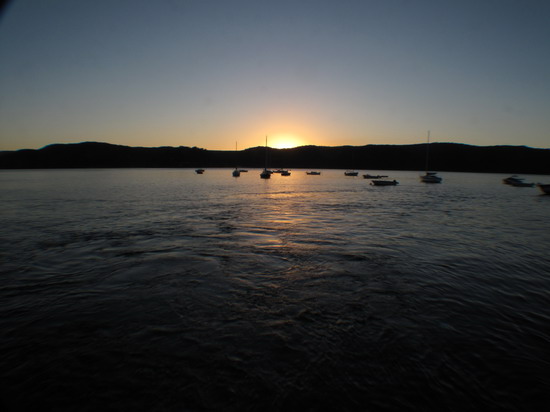 just as the sun is setting 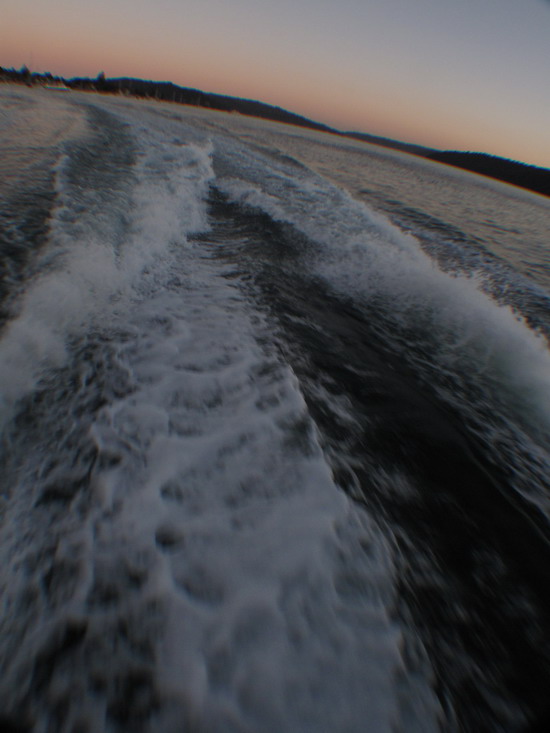 hmmm, interesting, could be fun to wakeboard behind the ferry, especially when box head is working, drop straight into a wave as the ferry passes right past the boxhead line up ,hmmm....fun 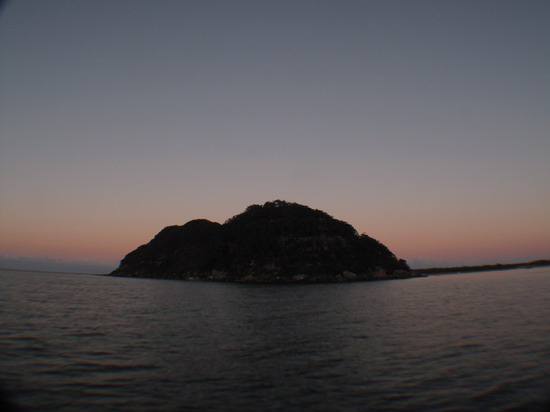 the joey, seen from the west with a wide angle 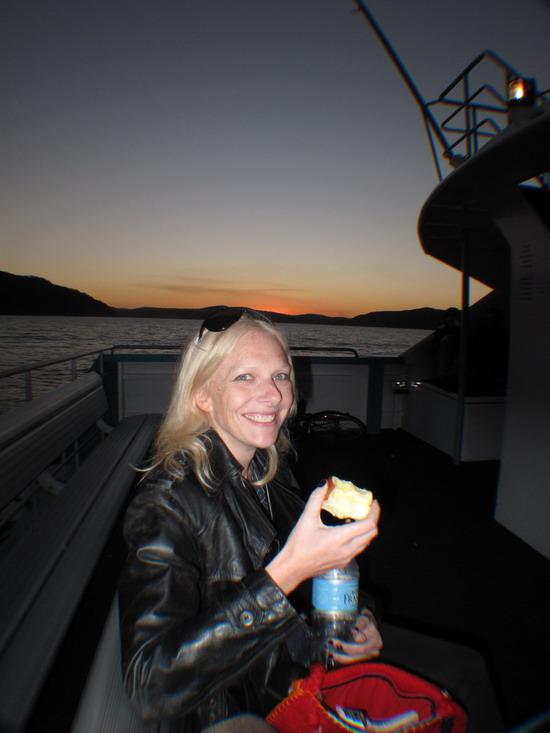 First time crossing for Jac's ( she'snot bigon boats and going over waves, as yes, a section of the trip is on open water ) 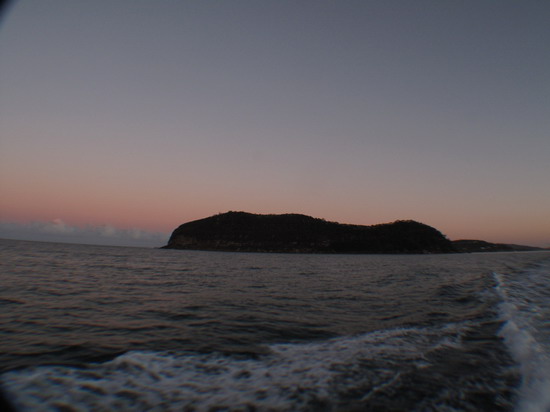 Joey , seen from the north west, andto think we walked around that headland , tried it once and succeeded the 2nd time 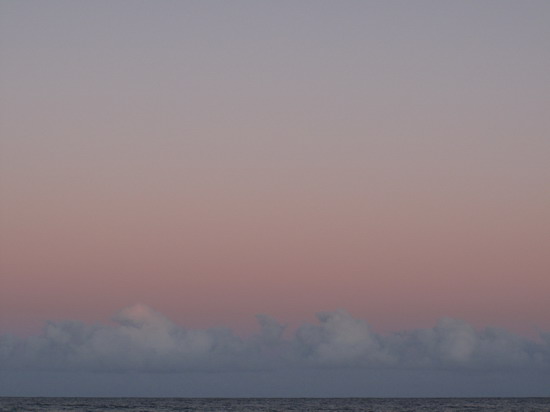 beatiful clouds on the horizon 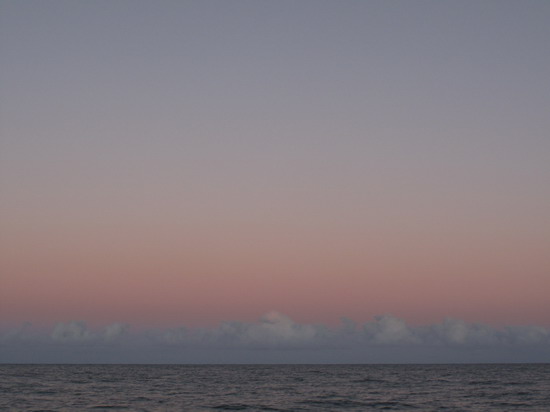 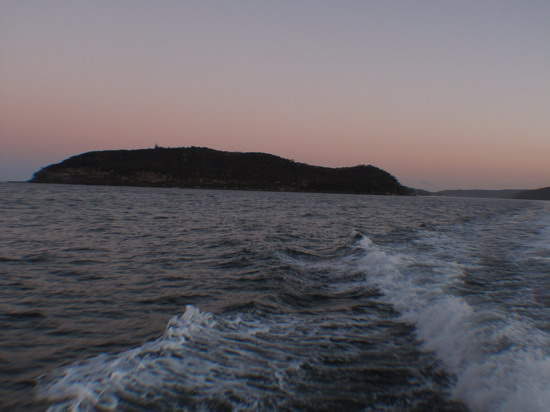 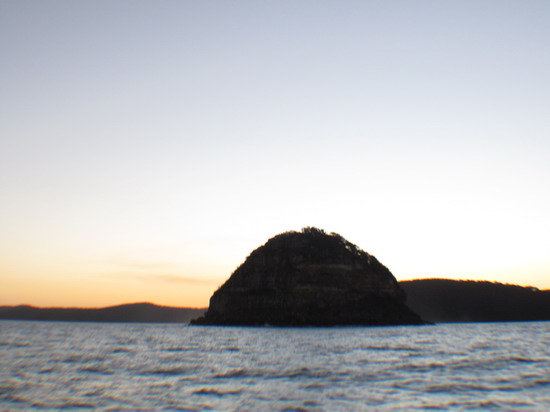 Lion Island, seen from the East ( need to see it from the north or south to see the lion ) 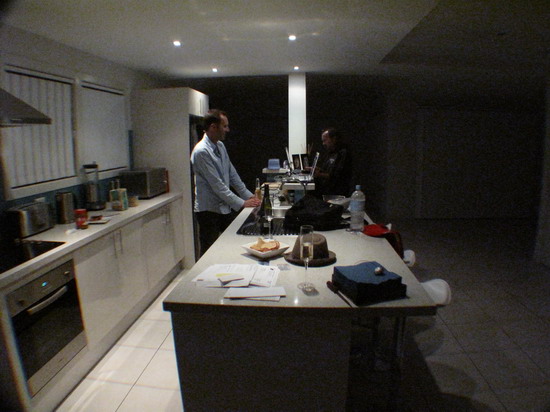