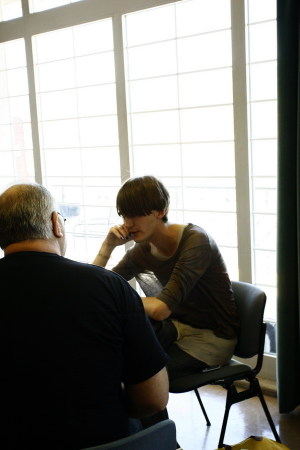 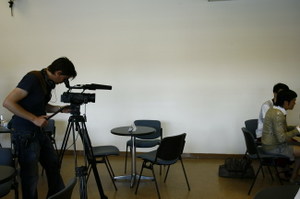 A belgium TV station ( Canvas ) has been following Ek around now for close to a year, as they are doing a series on 7 different people, it started with the x-premier of Belgium, following him around for a year, and the producers soon realised this was a good concept and broadened it to 6 more people and Ek being one of them, the series is scheduled to air next year 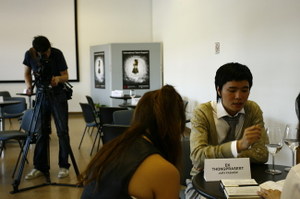 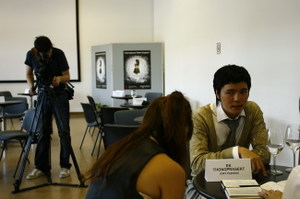 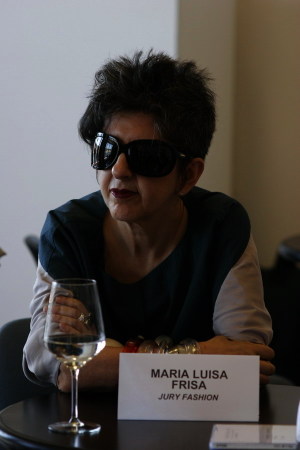 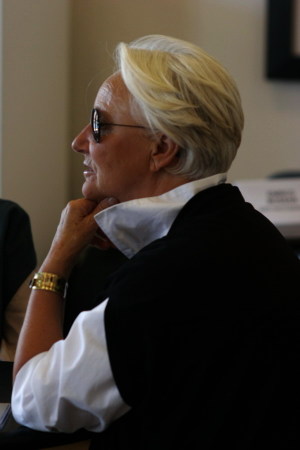 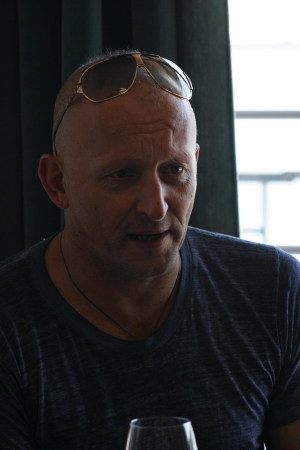