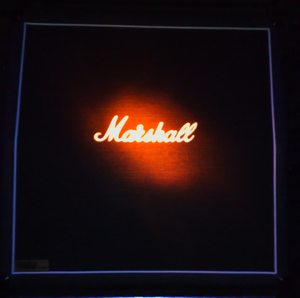 So despite my not being in the best of health , I let Johan talk me into going to the opening of the Levis Denim pop up store, and then across the road from the store, down in the cellar their was to be a performance by Belgian band Das Pop 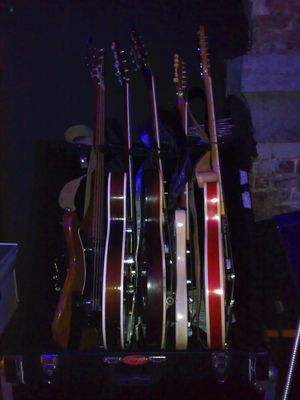 So I took a couple of shots around the stage 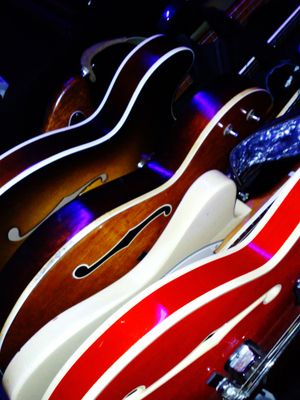 Like this picture. It all looks rock n roll, but as soon as the band started and the room was filled with people, it got too hot, then mixed with all the cigarette smoke ( hey, I thought there was a ban ) then add the fact that the music was more pop than rock 'n' Roll, I thought it best I leave. Probably should have just stayed home, and looked after my throat. That 20min in all that smoke probably set me back a day. Wish I had some of those S.O.S. lollies I used to get from the school canteen on me now.